Prince Andrew says he does not recall meeting Epstein accuser

LONDON (Reuters) – Britain’s Prince Andrew said that he had no recollection of ever meeting an American woman who alleges she was forced to have sex with him when she was underage. 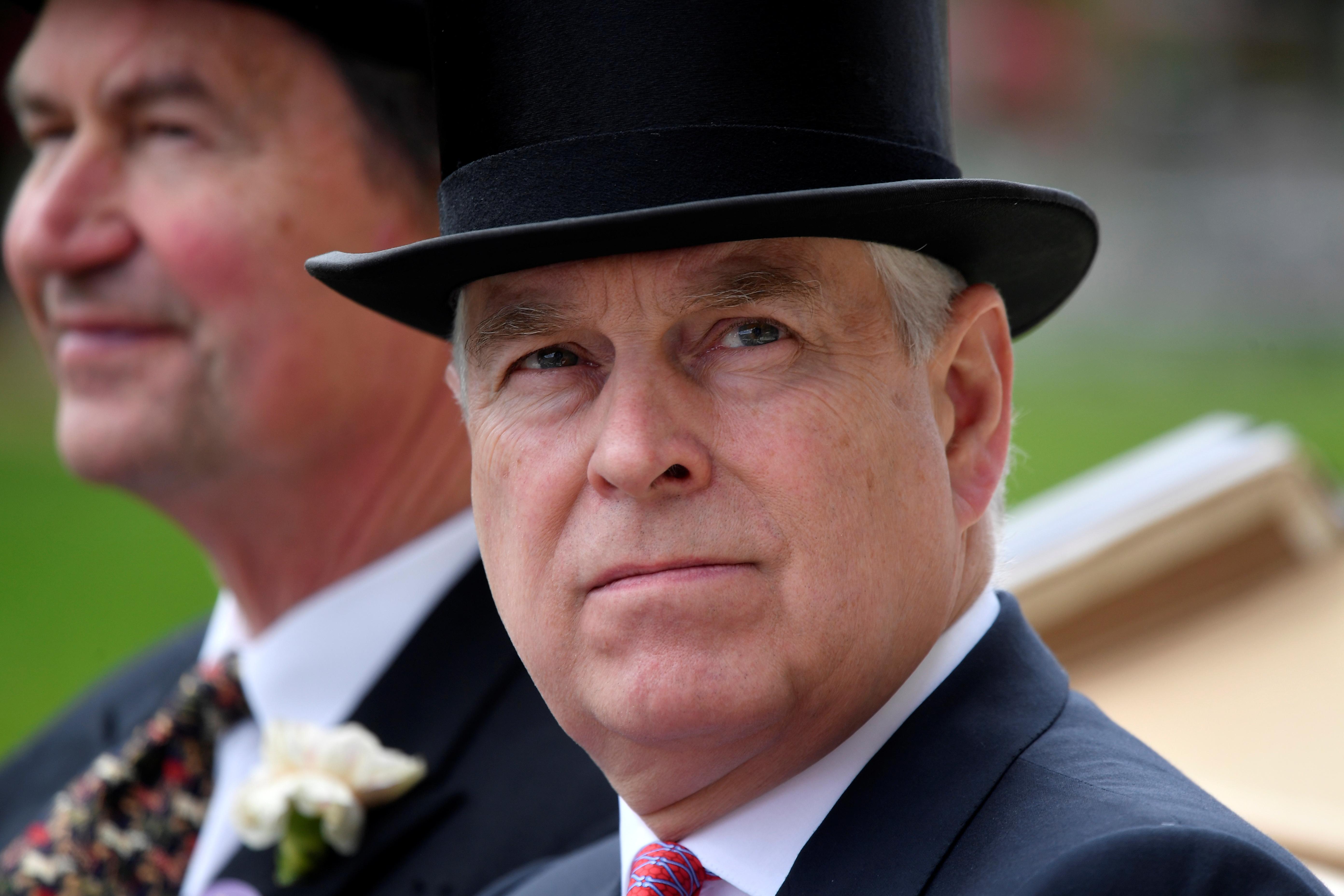 Andrew also told BBC television in excerpts of an interview to be aired later on Saturday that he had “let the side down” by staying with U.S. financier Jeffrey Epstein after Epstein’s conviction for paying a teenage girl for sex.

One of Epstein’s accusers, Virginia Giuffre, has said she was forced to have sex with Andrew in London, New York and on a private Caribbean island between 1999 and 2002, when she says Epstein kept her as a “sex slave”.

In an excerpt of the interview with the BBC’s Newsnight program, the prince was asked about the accusation by Giuffre that she had sex with him in a house in London.

“I have no recollection of ever meeting this lady, none whatsoever,” said Andrew, the 59-year-old second son of Queen Elizabeth.

The interview, to be aired at 2100 GMT on Saturday, is an attempt to draw a line under a scandal after months of headlines about Andrew’s ties to Epstein, who killed himself in August while being held on federal sex-trafficking charges.

In another excerpt Andrew said he stayed at Epstein’s home in New York after the financier’s conviction because he was “too honorable”. Epstein had pleaded guilty in 2008 to Florida state prostitution charges.

“It was a convenient place to stay,” Andrew said. “But at the time I felt it was the honorable and right thing to do and I admit fully that my judgment was probably colored by my tendency to be too honorable but that’s just the way it is.”

Giuffre, who was previously named Virginia Roberts, has said that she first had sex with Andrew when she was 17 and underage.

A picture showing the prince with his arm around Giuffre’s waist from 2001 has appeared in British media. Unnamed supporters of Andrew told the Daily Telegraph newspaper in August that the picture had been faked.

Andrew has previously denied any inappropriate relations with Giuffre.

“There is so much truth that is yet to be revealed,” she told Reuters. The prince should “should agree to testify under oath and also he should voluntarily agree to speak to law enforcement.”

When the allegations were first made, a Buckingham Palace spokesman said it was “emphatically denied” that Andrew had any form of sexual contact or relationship with her.

Andrew has previously said he stood by the palace statements. He recently apologized over his friendship with Epstein.

He has also previously acknowledged he made a mistake after a photograph of him with Epstein in New York was published in a British newspaper in December 2010. The former investment banker was then a registered sex offender.

Epstein, 66, died by hanging himself in his Manhattan jail cell on Aug. 10.

Andrew married Sarah Ferguson in 1986 and the couple divorced 10 years later although they remain close friends.

Ferguson sent him a public message of support shortly before the interview excerpts were broadcast on Friday.

She said on Twitter he was a was a “true and real gentleman” who was “stoically steadfast to not only his duty but also his kindness and goodness”.