They currently have about 40 sessions in eight weeks. 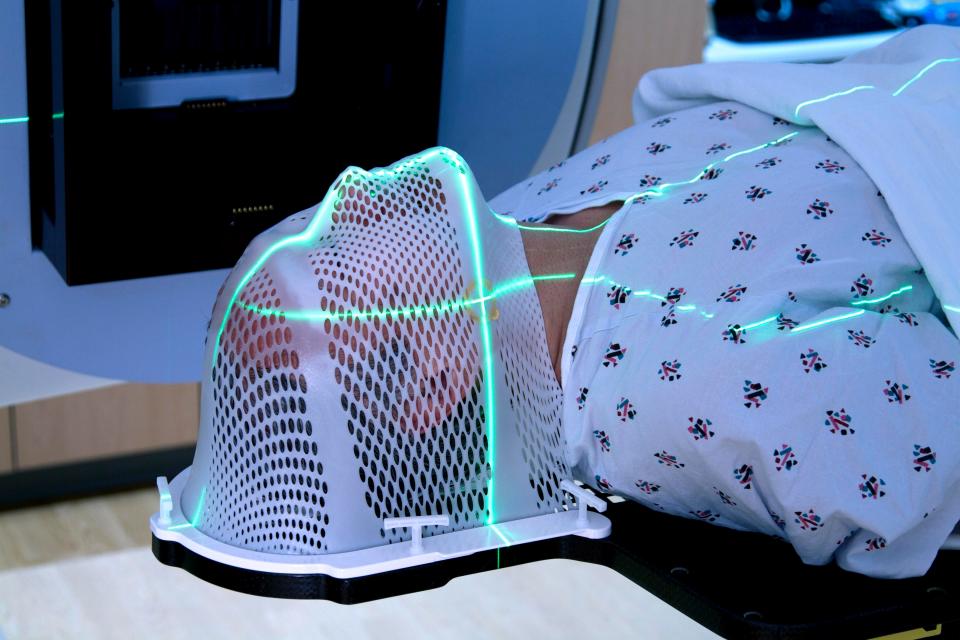 But tests show trebling radiation levels can cut that to seven sessions in 2½ weeks — with the same results. Experts say it could allow the NHS to slash wait times and save millions of pounds.

It would also let more men have radiotherapy — avoiding gruelling chemo or surgery.

Study head Prof Anders Widmark said: “Earlier research showed you can raise doses and give them in four to five weeks.

“Now we can condense that to 2½ weeks. It’s just as effective as standard radiotherapy in stopping cancer returning.

“Patients don’t have any more side-effects than those treated with conventional radiotherapy.”

Sweden’s Umeå University probed 1,200 patients — half treated in 2½ weeks and half in 39 sessions for eight weeks.

Both were 84 per cent likely to be cancer-free five years on, with similar side-effects, Barcelona’s Estro 37 summit heard.

He said: “Last year, a large UK trial showed 20 visits in four weeks worked just as well, was more convenient for men and could reduce NHS costs. This new study goes even further and looks encouraging.”