Punishing us for drugs is harmful, say student union leaders

Universities should stop reporting student drug dealers to police because it is ‘archaic and harmful’, say union leaders 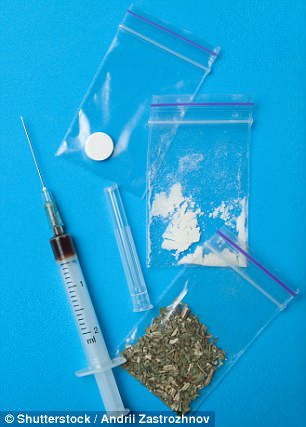 Those caught with illegal drugs should be dealt with ‘informally’, the National Union of Students said

Those caught with cocaine, ecstasy, cannabis or other illegal drugs should be dealt with ‘informally’.

There is also the belief that they should instead be given counselling because punishing culprits is ‘archaic and harmful’, the National Union of Students said.

It added that calling police or kicking offenders off courses might be unfair to ‘poorer students’ and ‘those from a liberation background’ – defined by the NUS as people who are black, disabled, transgender, gay, bisexual or female.

The NUS claims these groups are disproportionately affected because they are more likely to take drugs to help with a mental or physical health problem. 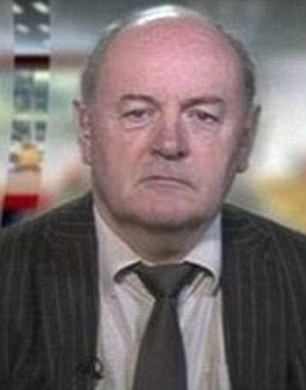 Chris McGovern of the Campaign for Real Education said: ‘It is for Parliament, not the NUS, to decide the law on drugs’

Published today, the list of recommendations was commissioned by the NUS Trans Campaign group and drugs charity Release to advise universities on how to deal with students’ drug use.

Its survey of 2,810 students found 56 per cent had used drugs at some point and that one in four of those caught are reported to police, with 21 exclusions in 2016/17.

Universities do not have to take on board the advice, but many vice chancellors look to the NUS for guidance.

The demand is likely to alarm many parents, following a number of student deaths from drug use.

Chris McGovern of the Campaign for Real Education said: ‘It is for Parliament, not the NUS, to decide the law on drugs.

University authorities should not involve themselves in aiding and abetting criminal behaviour at the behest of student leaders.’