A record 25,000-plus operations axed in THREE months

A total of 25,475 patients were given less than 24 hours’ notice that their procedure had been called off between January and March. 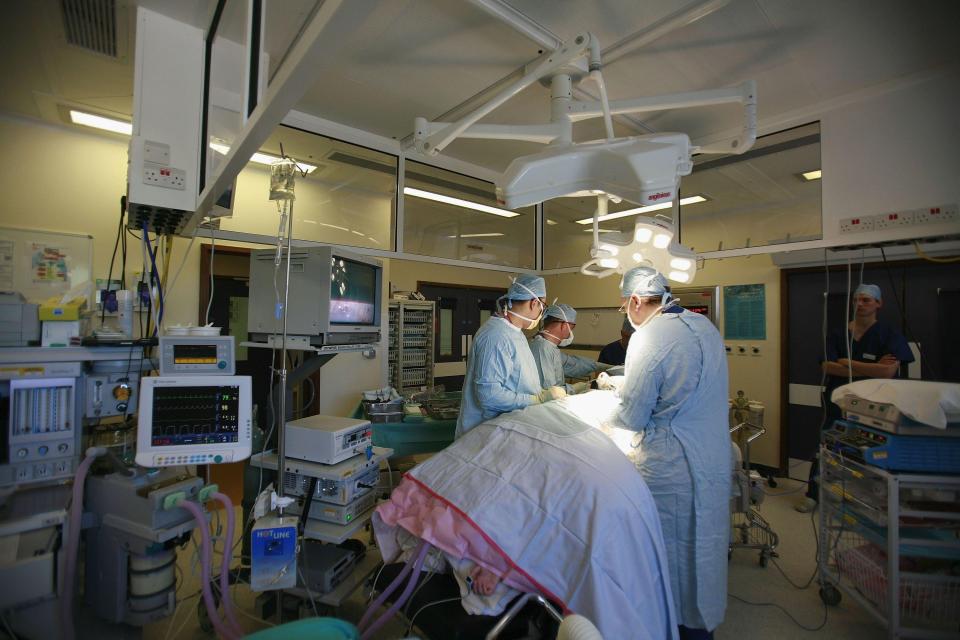 It is the first time the figure has exceeded 25,000 and the highest since quarterly records began in 1994.

More than one in ten cancelled ops were not ­rearranged within the 28 days required under NHS rules. Ian Eardley, from the Royal College of Surgeons, said: “It is very distressing for patients who are often in pain or immobile and the delay could mean that their condition deteriorates.”

The cancellations were blamed on rising numbers of people attending A&E and then needing admission into planned surgery wards.

Delays in getting patients out of hospital and into care homes was also a major problem. It also means the number of patients waiting more than 18 weeks for treatment in March was 491,102 — up more than a third in a year.

In April, 88.5 per cent of A&E patients were seen in four hours — the worst rate for the month since records began in 2010.