A record 788,535 people have requested ballots ahead of the two run-off elections on Jan. 5 that will decide control of the US Senate, Georgia’s secretary of state’s office tells The Post.

The figure, the latest number as of Tuesday morning, amounts to nearly three times the number of ballots requested during the 2018 midterms, when just under 285,000 votes were cast by absentee.

On Monday, Georgia’s Secretary of State Brad Raffensperger and the state Election Board voted to extend the use of 24/7 ballot drop boxes for use during the run-offs. The boxes were set to expire in late December.

All eyes have focused on two Senate battles in Georgia, both with GOP incumbents. The current balance of the Senate is 50 Republicans and 48 Democrats, meaning that whichever way these two seats go will decide which party controls the upper chamber of Congress.

If Democrats were to win both seats and keep the body evenly split, tie votes would be broken by the vice president, Kamala Harris, thus giving Democrats a single-vote majority.

Loeffler was not elected to her seat; she was appointed by Gov. Brian Kemp to fill the vacancy left by Sen. Johnny Isakson, who resigned in December due to health concerns.

When the two went head to head during the Nov. 3 election, Perdue was unable to reach the 50 percent threshold required by the state in order to declare a winner. Perdue led Ossoff 49.7 percent to 48 percent. 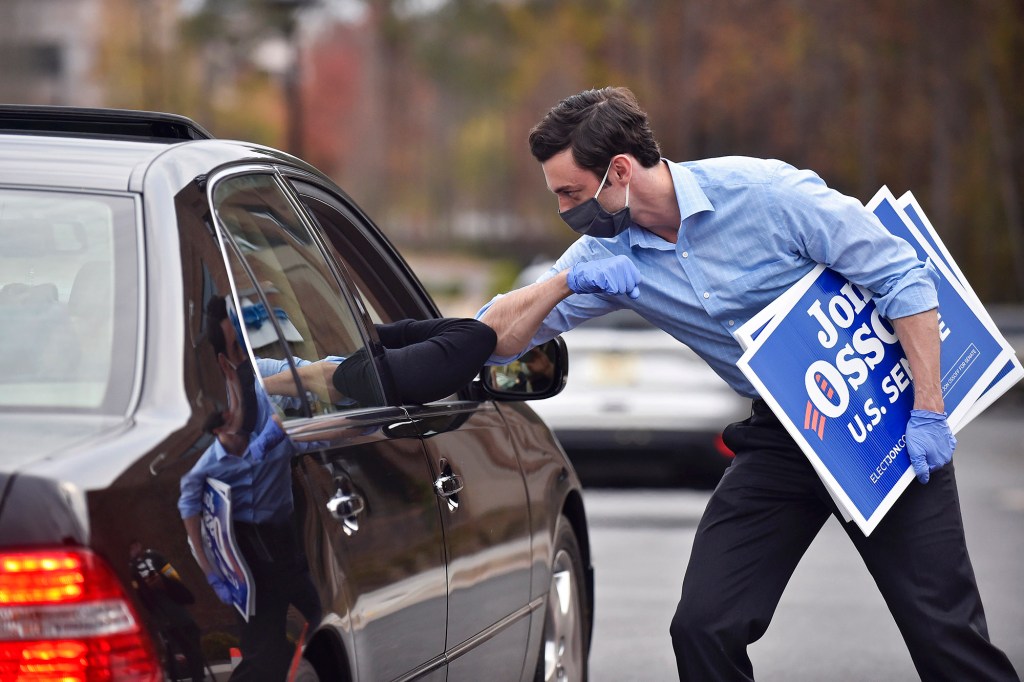 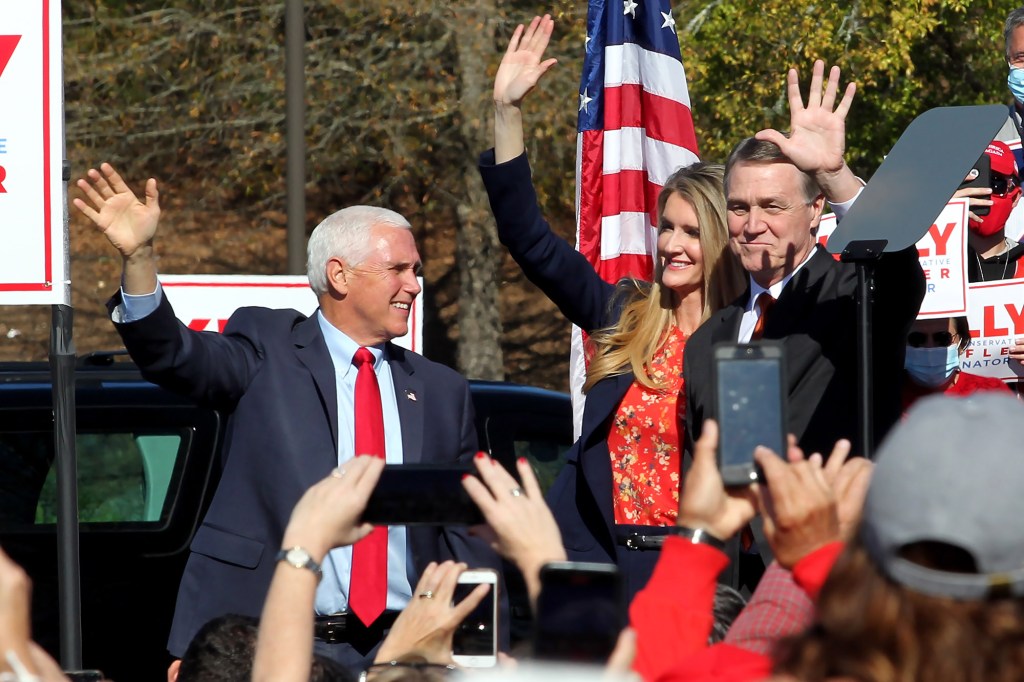 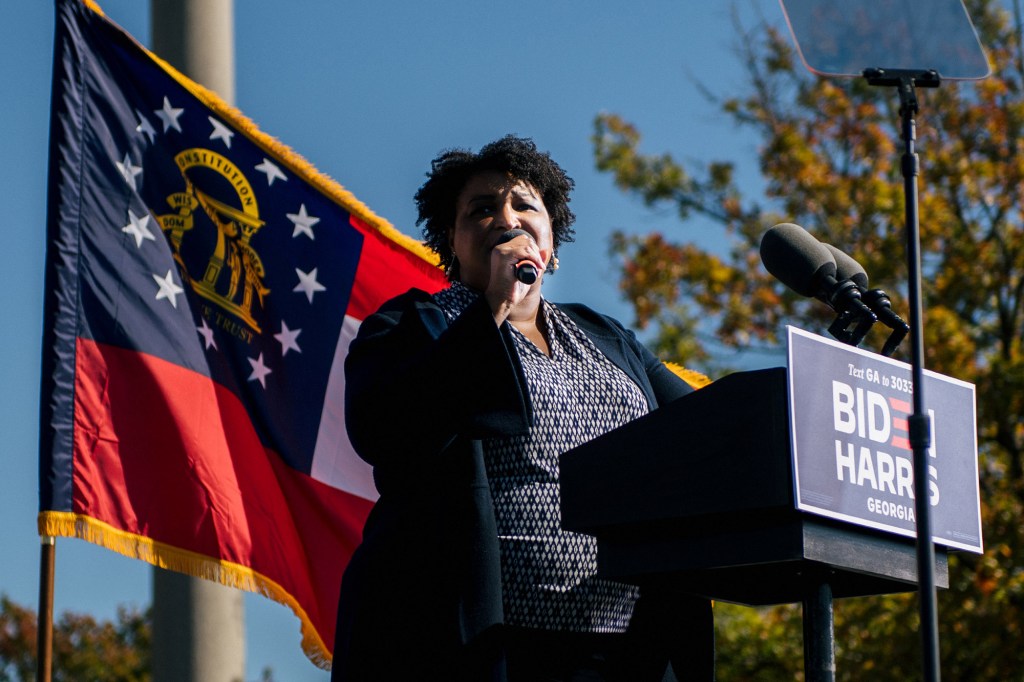