House GOP members who have supported President Donald Trump unveiled their legislative plan on Tuesday, dubbed their Commitment to America. 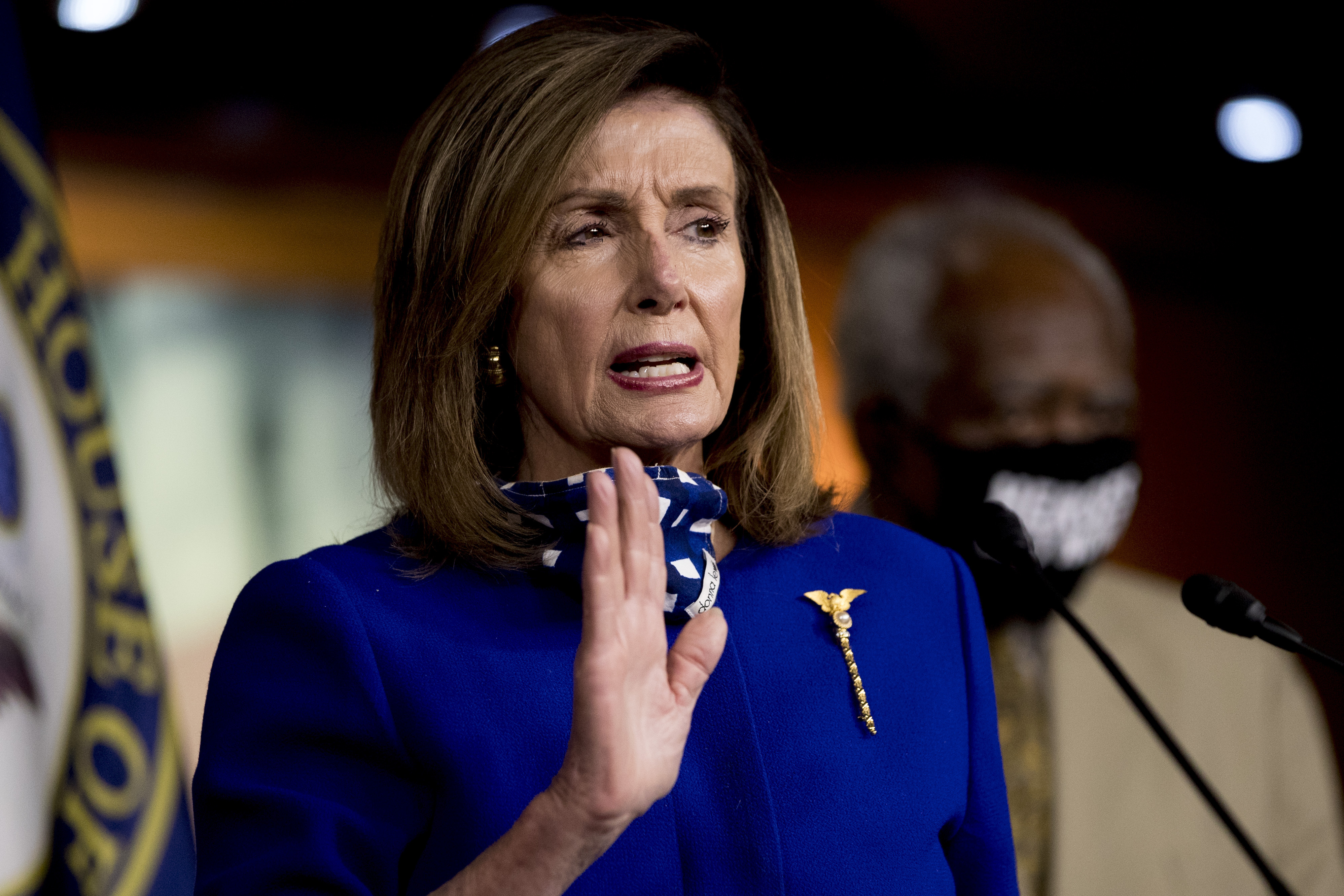 “Republicans helped build the greatest economy in a generation and the American way of life was thriving,” McCarthy said on Capitol Hill. “We will do it again.”

Republicans are promising to restore the country to the way it was before the COVID-19 crisis hit.

With their plan, Republicans are tapping into the same themes of health care and infrastructure investment that have long been on the Democratic Party platform. 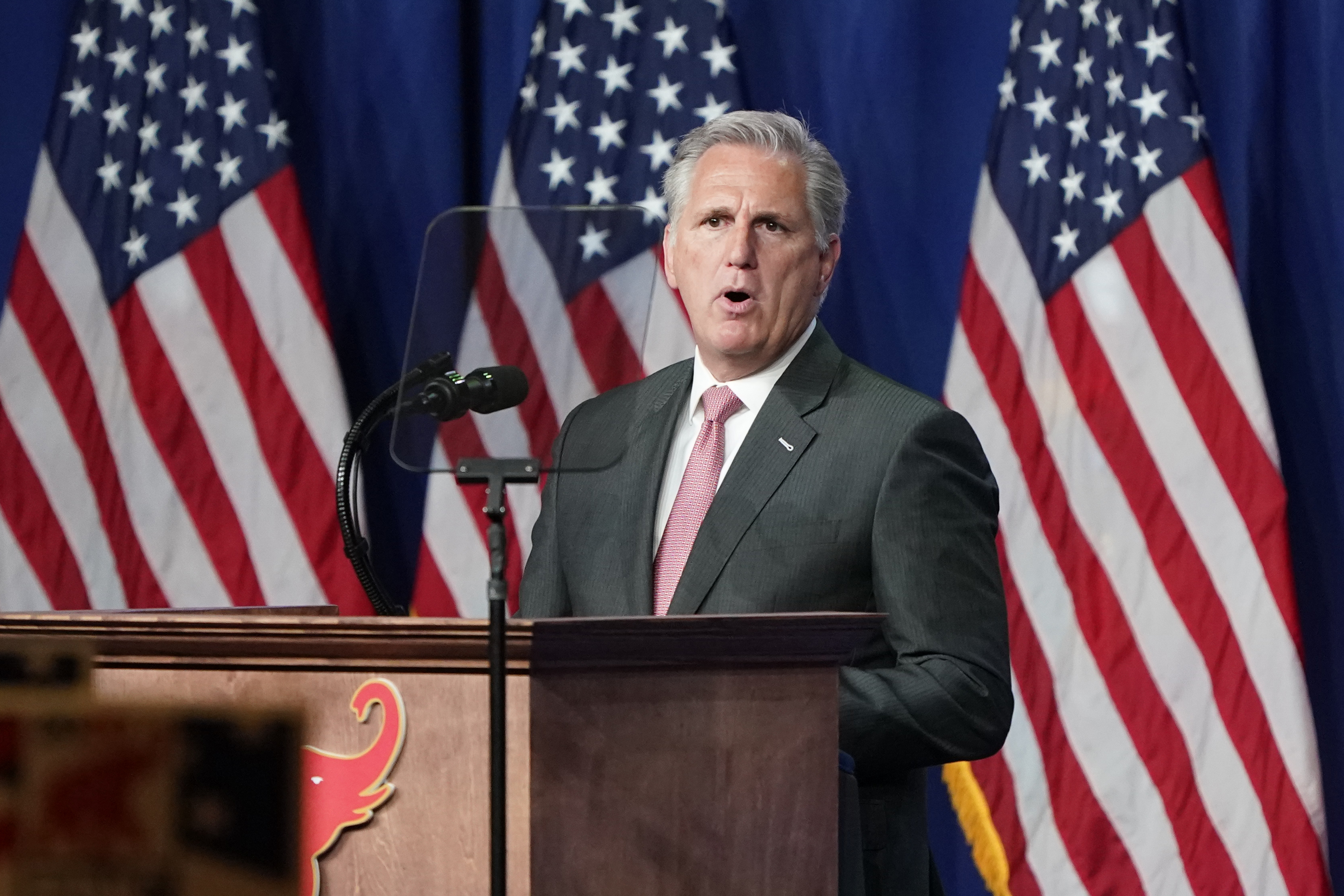 They're also taking a page from Trump's playbook by portraying Democrats as aligned with the racial injustice protests in American cities, vowing a tougher approach.

Republicans are bracing for a tough campaign for control of Congress in the fall.

The party needs to flip some 19 seats to take over control of the House from Democrats, while the Senate has a slim GOP majority that is at risk.

The legislative agenda revealed on Tuesday comes as House Democrats continue to promise to try again for another coronavirus relief bill after a Senate bill fell through last week.

On Monday, Democrats said that leadership would consider extending the legislative session into October if a new economic stimulus bill could be approved.

House Republicans usually unveil their own priorities for the campaigns, dating back 30 years to then-leader Newt Gingrich's Contract with America. 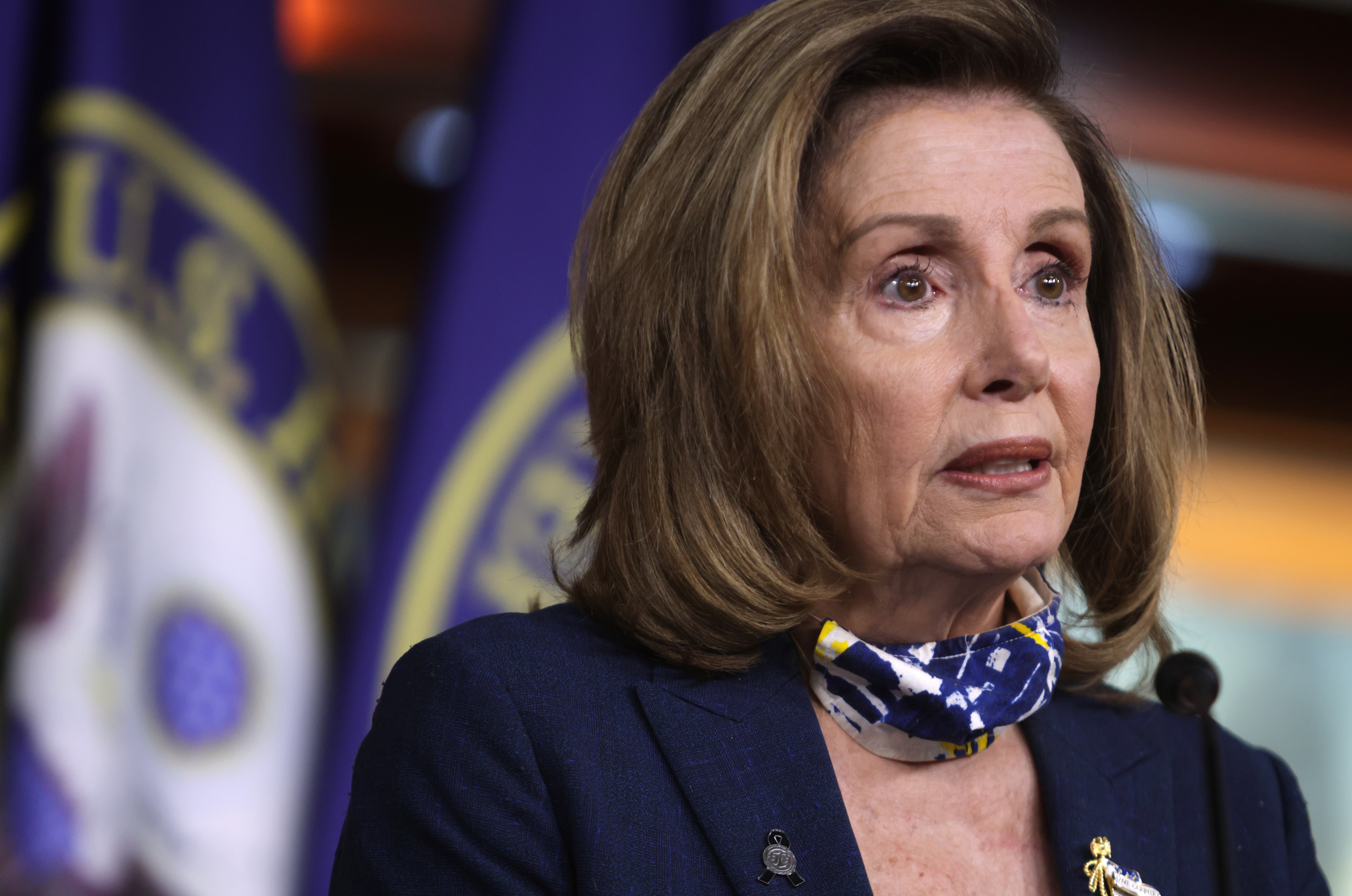 But this year, it’s notable and particularly important after the broader Republican Party declined to present a GOP platform at the Republican National Convention in August.

Additionally, Republicans want to triple coronavirus testing and investing in therapeutics for treatments.

Taking a page from the Affordable Care Act – Obamacare – they said they want to preserve insurance coverage for those with pre-existing health conditions, despite Republicans suing to end health care coverage under the 2010 law.

The plan also includes more money to police departments and commitments to social issues, including abortion rights and access to guns.