Rugby league star, 29, 'fractured his girlfriend's eye socket in attack at their home'

A RUGBY league star is accused of fracturing his girlfriend's eye socket in an attack at their home. 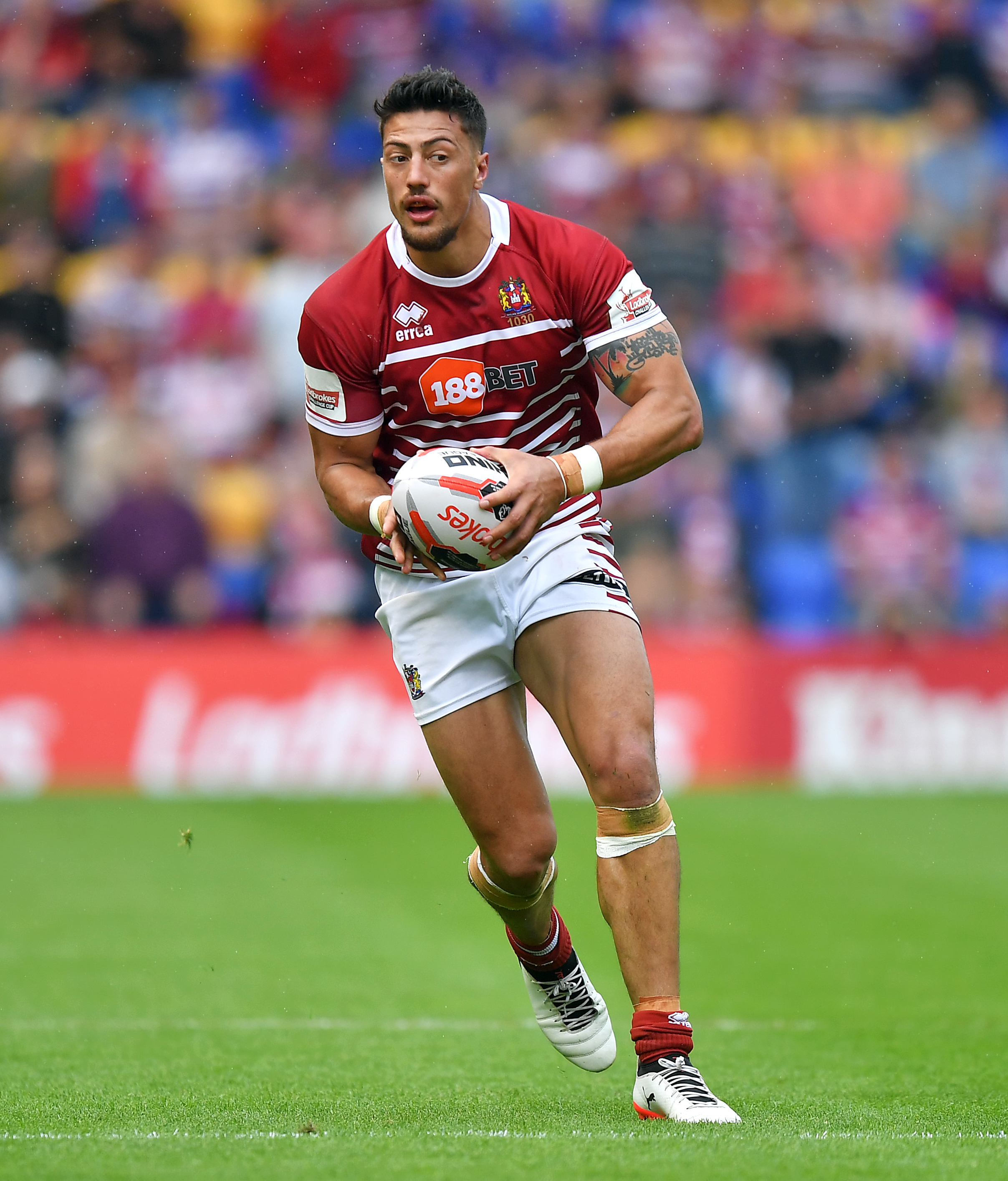 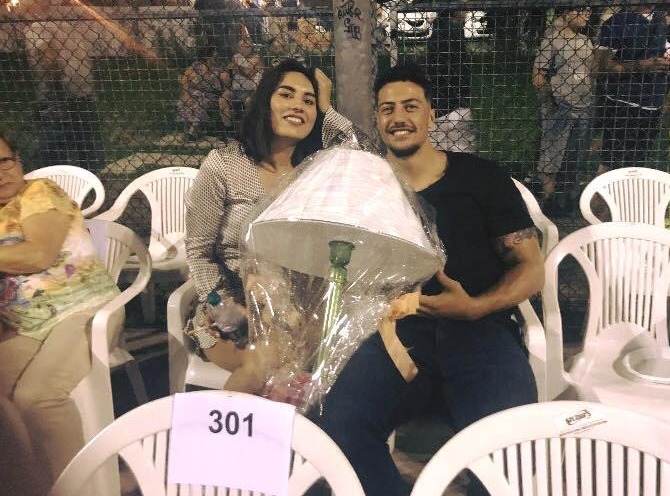 The New Zealand-born centre, who represented the Cook Islands at the 2013 World Cup, is accused of assaulting Ms Mackey on February 6 at his home.

Ms Mackey attended Whiston Hospital the day after the incident and was found to have suffered "serious" injuries, including a fractured eye socket, the court heard.

She has since returned to New Zealand, the court was told.

Gelling spoke only to confirm his name, address, date of birth and to enter his plea.

Defence solicitor Shaun Draycott told the court that his client had pleaded not guilty because he had "acted appropriately and reasonably".

Gelling, who was supported in court by Warrington's head of rugby operations Kylie Leuluai, was stood down for selection by the club after his arrest.

He was arrested at around 3pm on Saturday, February 8, after Cheshire Police received reports of an assault.

Gelling was quizzed by detectives before being released on conditional bail pending further inquiries by police.

He returned to the field for their Super League match at Hull FC in March, scoring a try in the club's last game before the season was suspended due to coronavirus.

The 6f 5in, 16 stone centre first came through the ranks of the Sydney Roosters in the NRL before making more than 100 appearances for Wigan in the Super League.

He went back to his native New Zealand in 2017 before returning to the UK in 2018 to play for Widnes Vikings before signing for Challenge Cup Winners Warrington.

A Cheshire Police spokesman: "Detectives have charged a 29-year-old man with grievous bodily harm without intent.

"Anthony Gelling appeared at Warrington Magistrates Court today, Tuesday.
"The charge relates to an incident at an address on Cronton Lane Mews in Widnes in February."

Gelling was released on bail and will appear before Liverpool Crown Court next month. 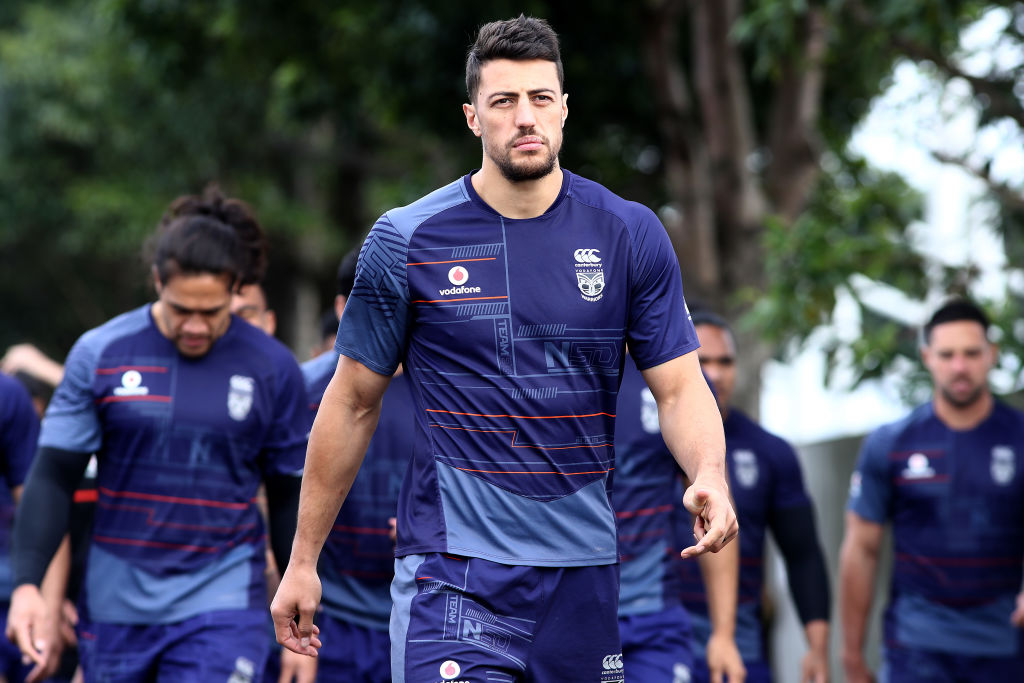