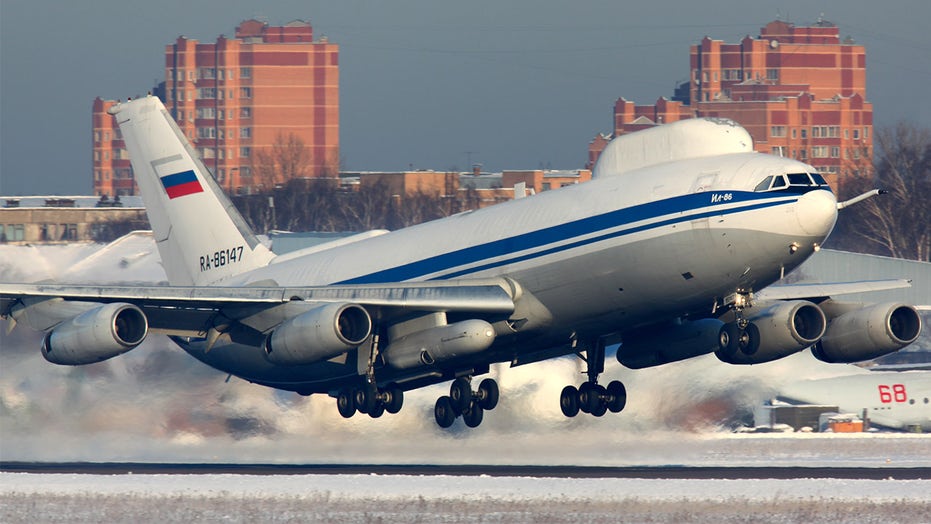 MOSCOW – Police in Russia said on Wednesday they were searching for thieves who plundered technical equipment from a top-secret military aircraft known as the "doomsday" plane that is designed for use during a nuclear war.

The robbery, which raises questions about the security of sensitive military-related installations, took place as maintenance work was being carried out on the Ilyushin Il-80 plane. 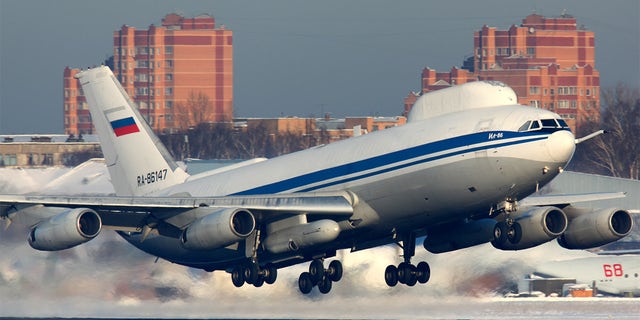 The aircraft was modified from a Soviet jet airliner during the late Cold War to serve as an aerial command post for top officials to control their troops during a crisis.

The theft came to light earlier this week in reports by Russian media, including the REN TV channel, which said signs of a break-in via the cargo hatch had been spotted last Friday and that 39 electronic units had been removed.

Police in the southern region of Rostov said in a statement that a search for the culprits was underway. They have not reported any arrests so far.

Police said the aircraft had been at an aerodrome in the city of Taganrog, but gave no details about the nature of the stolen equipment except for its estimated worth — more than 1 million roubles ($13,600)

Russian military experts speculated that the items had been stolen because some of the units had been assembled using precious metals such as gold and platinum.

The incident comes after President Vladimir Putin put vast funds into overhauling the Russian military amid tensions with the West that are at their highest since the end of the Cold War.

The Kremlin said measures would be taken to stop such a theft from occurring again.