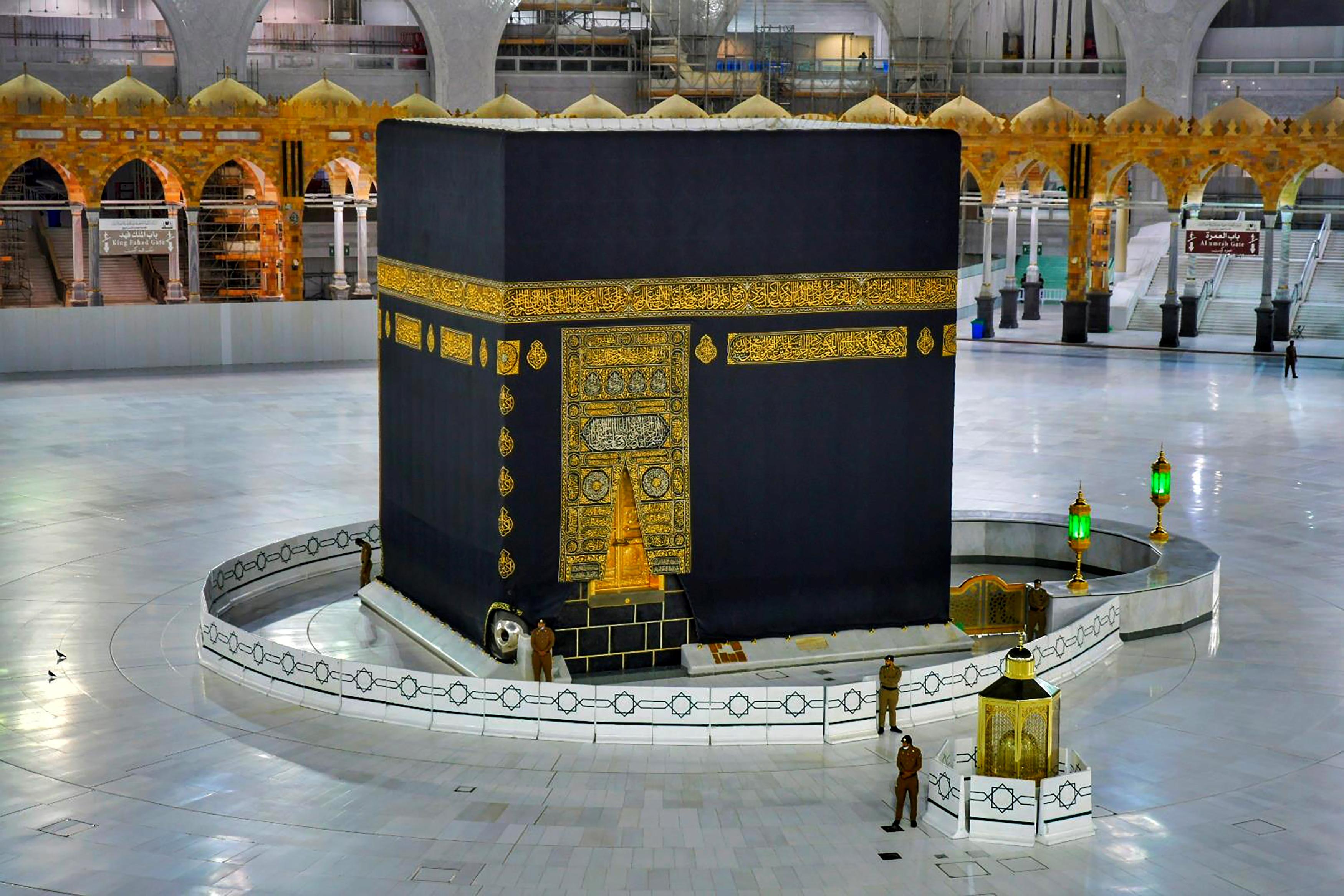 CAIRO (Reuters) – Saudi Arabia announced health protocols to prevent the spread of the new coronavirus in the 2020 haj season, banning gatherings and meetings between pilgrims, the state news agency said on Monday.

Saudi Arabia decided in June to limit the number of domestic pilgrims attending the haj to around 1,000 to prevent the spread of the coronavirus, after barring Muslims abroad from the rite for the first year in modern times.

Touching the Kaaba, the holiest site in Islam, will be banned during the haj this year, and a social distancing space of a meter and a half between each pilgrim during the rituals including mass prayers and while in the Kaaba circling area will be imposed, a statement by the Center for Disease Prevention and Control (CDC) elaborated.

Also, access to holy haj sites at Mona, Muzdalifah and Arafat will be limited to those with haj permits starting Sunday July 19 till Aug. 2 2020, and wearing masks all the time will be mandatory for both pilgrims and organizers.