City players were filmed singing the tune in which they also called Liverpool “victims” as they flew back from Brighton after winning the Premier League.

Many Liverpool supporters believed that the reference to being “battered on the street” referred to Mr Cox being seriously injured ahead of a Champions League clash against Roma but City have issued a club statement denying this.

Mr Cox’s brother Martin said the song was wrong whoever the words were directed at. 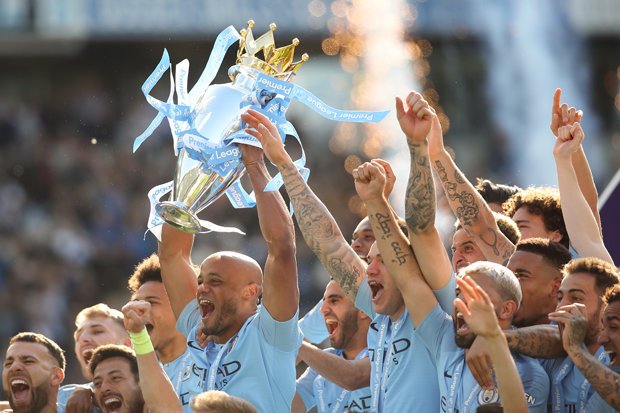 “The first thing our manager did was come out and congratulate Man City and their players. They congratulated City on having such a great season.

“I think they’ve tarnished themselves now by coming out with songs like that because at the end of the day they are professional footballers and they’ve only let themselves down and their club down.

A Man City statement denied the song had anything to do with Sean Cox’s attack last season.

It said: “Any suggestion that the lyrics relate to Sean Cox or the Hillsborough tragedy is entirely without foundation.”

Liverpool fans have blasted the song which they chanted to the “Allez, Allez, Allez” tune.