The pictures were taken before Kim Il-sung – the current ruler’s grandfather – took charge in 1945, and show a country almost unrecognisable today.

They show Christianity was widespread, with large groups of believers gathering in public to study the bible and worship – today there is no freedom of religion in the North.

They also show that railroads ran from one end of the Korean peninsula to the other – a journey that is now impossible.

While Pyongyang, today a model of Soviet-style brutalism, is shown to have comprised a mix of traditional Korean homes and western-style buildings. 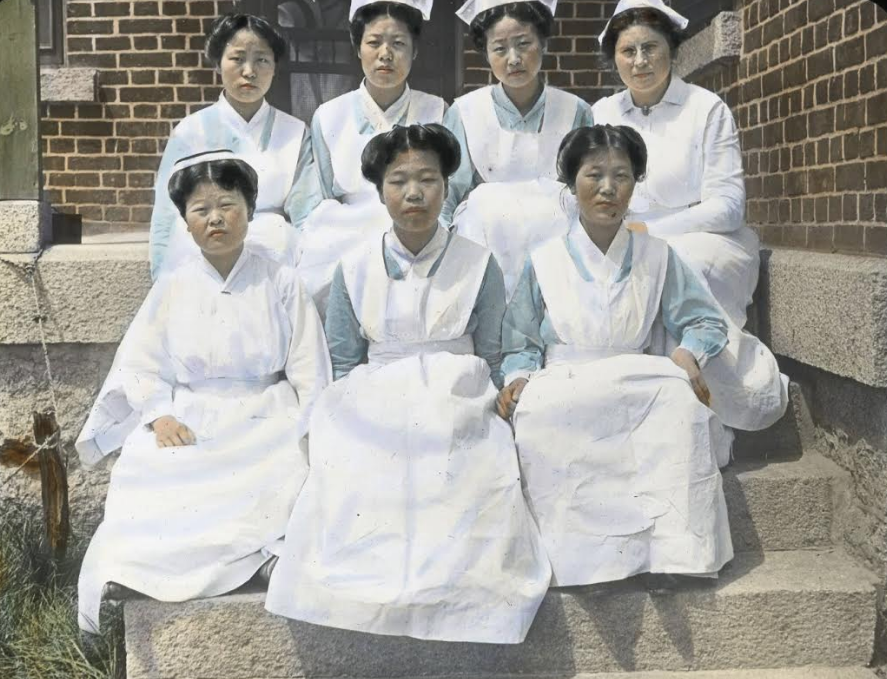 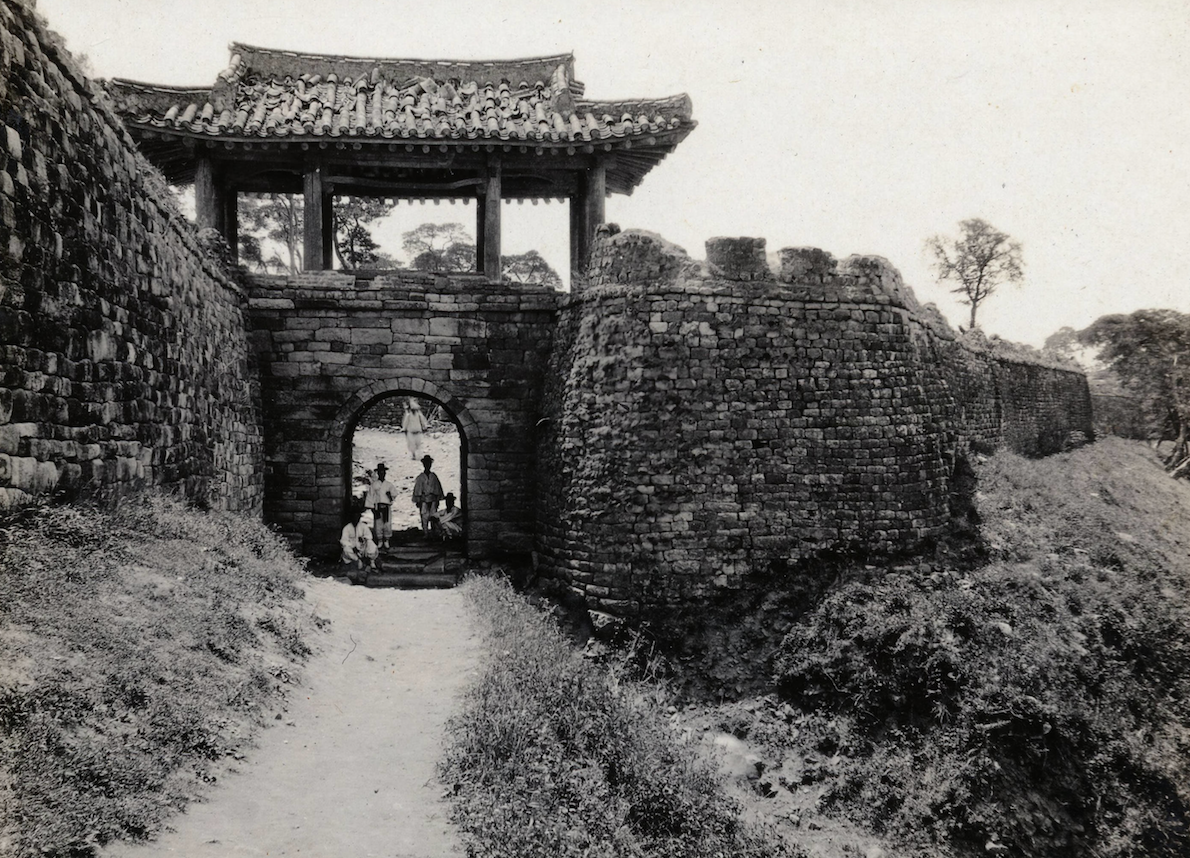 He continued: “Old-fashioned traditional or colonial buildings were not what they saw themselves as being about.

“This was the 1950s and it wasn’t just limited to North Korea or the socialist bloc, it was kind of universal.

“This was the age of looking forward to the future; an age for optimism and the creation a new model world.

“They were also kind of modelling themselves on the Soviet Union and the Soviet way of living.”

Other photos, however, reveal how little things have progressed in the decades since.

One image shows how livestock, then as now, was used to move goods in North Korea due to a lack of mechanised transport. 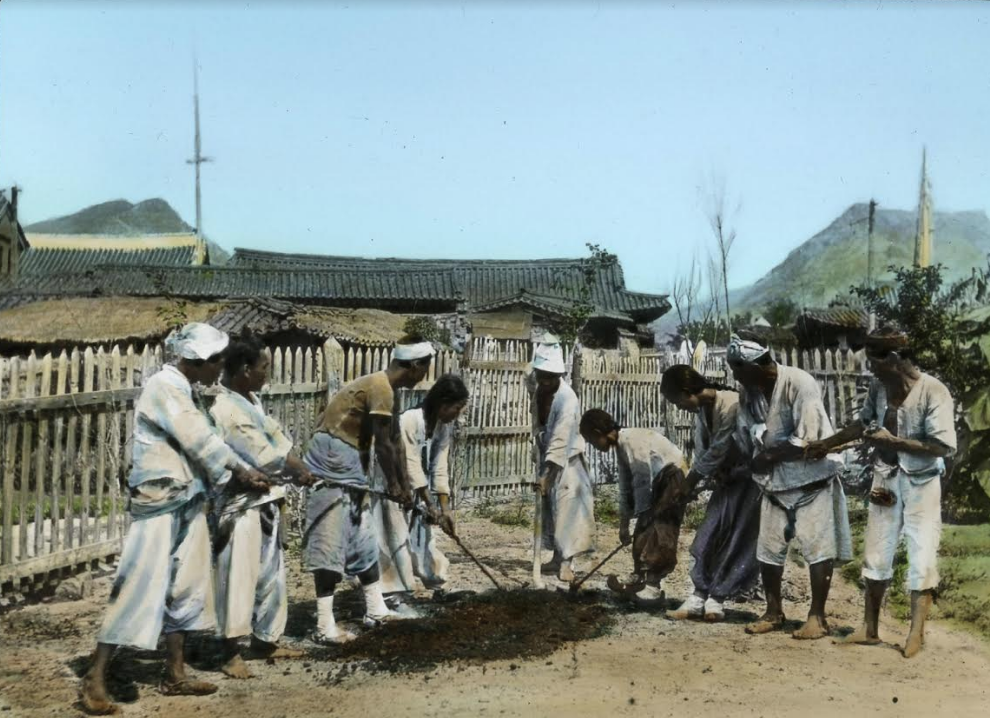 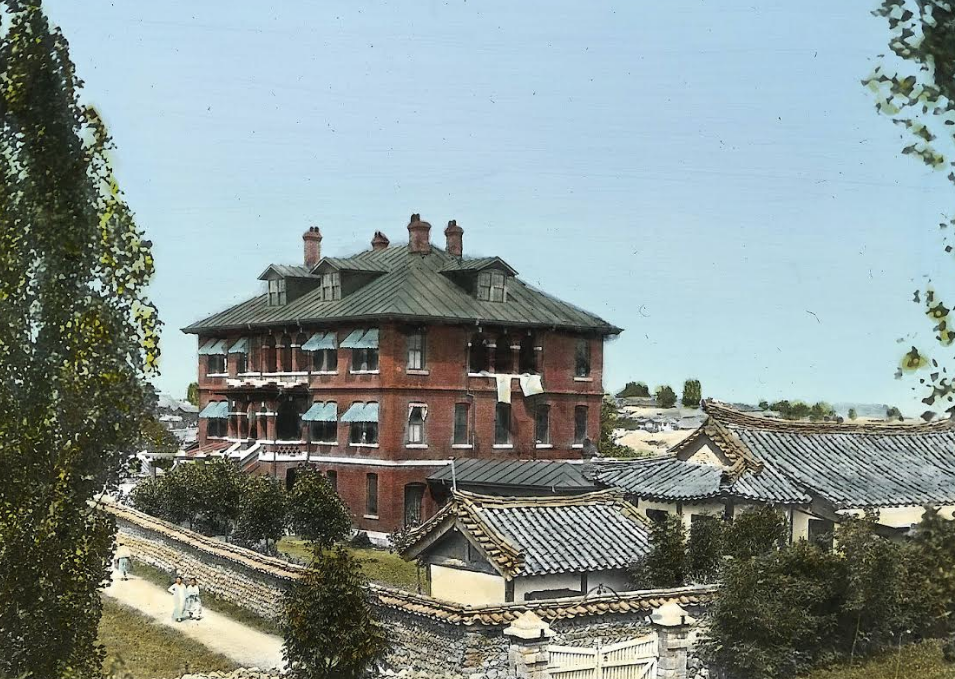 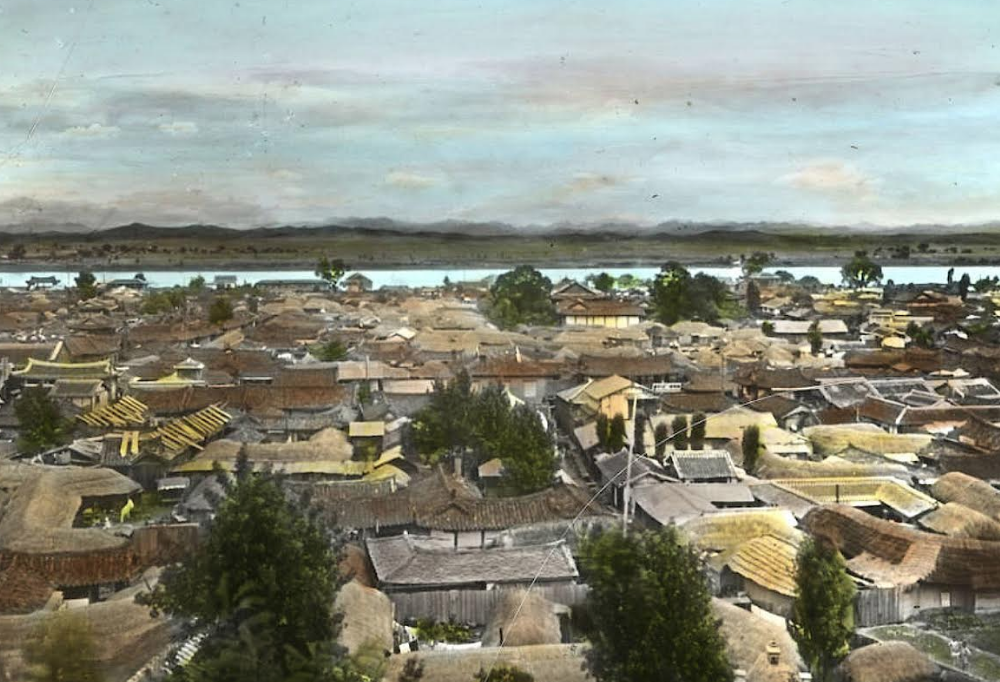 And agriculture in the North, like in the pictures, is still very reliant on manual labour.

There are even a few things caught on camera that did survive to today, namely the Chilsong Gate and Kija’s Tomb in Pyongyang.

The photos were mostly taken by missionaries between 1908 and 1922.

Dr Miller, of SOAS University of London, said it was a period that North Koreans were taught to feel negatively about, because it was part of Japan’s 35-year-long occupation of the country.

One photo actually shows Japanese flags outside a railway station.

He said: “The period before 1945 is seen very negatively – as a period of misery, a combination of feudal and colonial rule, with very cruel Japanese occupiers. It’s seen extremely negatively in every possible way, apart from the resistance to it by partisans and nationalists.”

Two separate governments were then established – one in the North and one in the South, backed by the Soviets and the US respectively, each claiming to be the legitimate government of the whole peninsula.

Korea remains divided to this day.