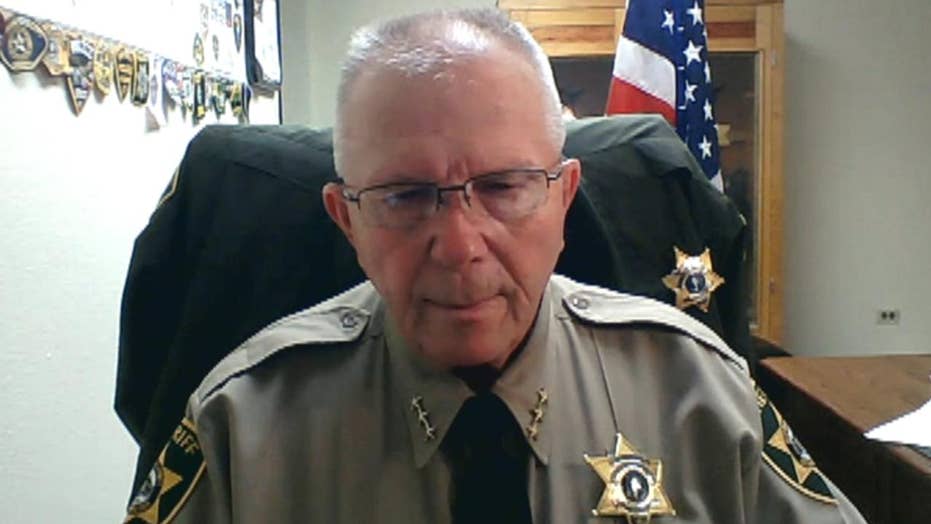 Some sheriffs in several conservative Washington counties have refused to enforce the state’s sweeping restrictions on semi-automatic rifles until the courts decide whether they are constitutional.

The November measure raised the minimum age for buying semi-automatic from 18 to 21, requires buyers to first pass a safety course and added expanded background checks and gun storage requirements. The National Rifle Association and the Second Amendment Foundation filed a lawsuit in federal court arguing the measure is unconstitutional.

Sheriffs in twelve, mostly rural, counties have decided not to enforce the law until the courts decide on the challenge, including Grant, Lincoln, Okanogan, Cowlitz, Douglas, Benton, Pacific, Stevens, Yakima, Wahkiakum, Mason and Klickitat. The police chief of Republic followed the sheriffs’ route.

“I swore an oath to defend our citizens and their constitutionally protected rights,” Grant County Sheriff Tom Jones told the Associated Press. “I do not believe the popular vote overrules that.”

Lincoln County Sheriff Wade Magers said 75 percent of voters in his county voted against the bill and called the new rules unenforceable.

Washington’s initiative passed nine months after a gunman opened fire at a Florida high school, killing 17 people. Supports of the measure said they were disappointed with their sheriffs’ comments but noted that they don’t have to enforce the law until July 1, when the rules go into effect.

“The political grandstanding is disheartening,” Renee Hopkins, the chief executive of the Alliance for Gun Responsibility, told the Associated Press. “If they do not [run the background checks], we will have a huge problem.”

Hopkins, whose group pushed for the initiative, added that only a small number of Washington’s top law enforcement officials spoke against the measure.

King and Clark County sheriffs have said they will enforce the measure while it was being challenged in court.

The NRA and the Second Amendment Foundation filed a lawsuit in U.S. District Court in Seattle after the bill was passed, arguing the measure violates the Second and 14th Amendments of the Constitution and gun sellers’ rights under the Commerce Clause. The suit doesn’t challenge enhanced background checks of or the training requirements.