Sex attacker, 23, high on Spice molested 10-year-old girl after dragging her into bushes by canal path

EU migrant Artus Kozlovski, 23, dragged the young girl into bushes while high on the zombie drug Spice in February. 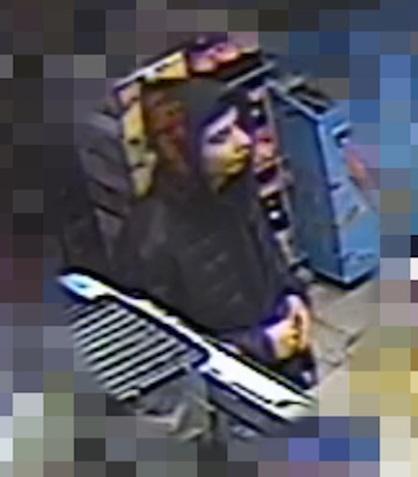 She had been walking home along a canal path in Manchester when the twisted attacker stopped her to ask where she was going.

Chilling CCTV footage shows him attempting to chase her, and then prowling round a corner.

During the sickening attack in broad daylight, he placed his hand over the youngster's mouth and left her fighting for breath before pulling down her leggings and molesting her.

The terrified girl only escaped when he paused to light a cigarette, and she ran for her life, collapsing weeping into the arms of a woman walking her dog. 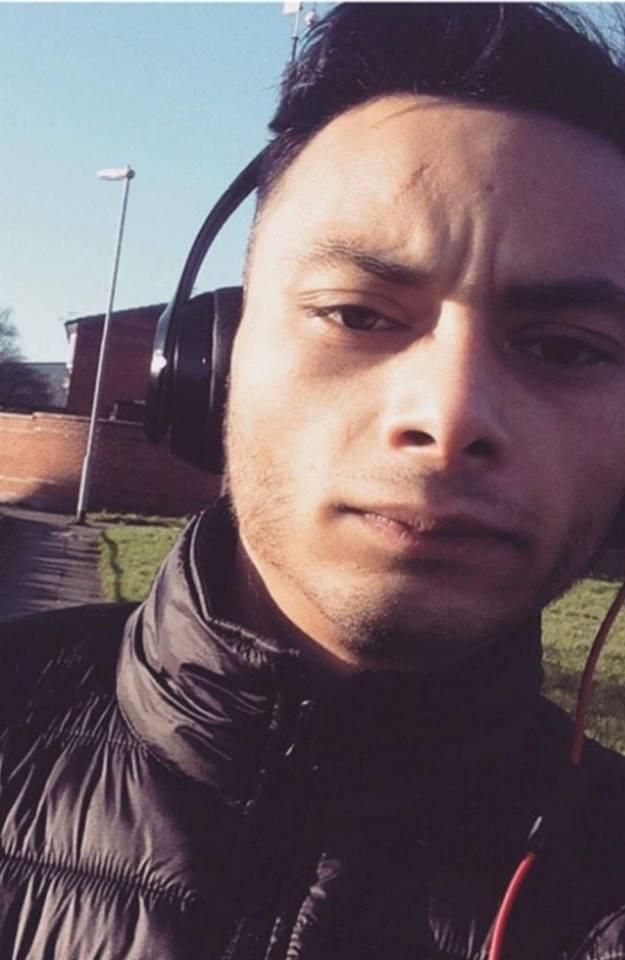 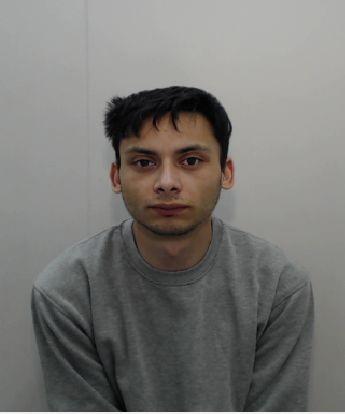 The former Iceland shop worker was jailed for five years today at Manchester Crown Court after admitting to the sexual assault.

After cops arrested him, he told officers: "I am so sorry for what I have done.

"The last few days I have been lost.

Judge Mr Justice William Davies ordered Kozlovski to remain in licence until 2026 after he is freed from jail and said he had to sentence him on the basis he would stay in the UK.

He said: ''This was a 10 year-old girl on her way home and you approached her affected by drugs and she ran because quite rightly she was concerned.

"You didn't let her get away and chased after her and grabbed her and pulled her into some bushes. You pulled down her clothing and touched her.

"This is the nightmare of every parent and you bought that nightmare to the parents of this girl who as a result suffered badly. I have no doubt she will continue to suffer badly."

Kozlovski's defence counsel said her client "cannot believe he acted this way" and has a limited recollection of the offence.

After the case Det Insp Claire McGuire of Greater Manchester Police said: “Every person that heard about this appalling case was genuinely shocked, struggling to comprehend that such a young girl could be so horrifically attacked by a stranger in their community.

“However it is the people in this community I’d like to thank, both for their support of this young girl and her family, and for helping us to identify Kozlovskis, so that we could take him off the streets so quickly.

“I wish this hadn’t happened and we did not have to discuss his depraved actions that Saturday afternoon, but I hope this awful case will send a clear message that we are prepared to work relentlessly to bring sexual predators like Kozlovskis to justice."