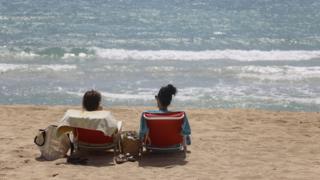 As Spain scrambles to save its vital tourism industry from the threat of a blank year due to the Covid-19 pandemic, some sense an opportunity to change perceptions about Spanish holidays and start a move upmarket that has been long on the agenda.

If tourism is vitally important to the Spanish economy, accounting for 12% of GDP, nowhere is it more crucial than in the Balearic Islands, where it represents 35% of the region’s economic output.

Normally, June would see the beaches of Majorca, Ibiza and the archipelago’s smaller islands busy with international tourists, who made up the bulk of the more than 16 million visitors the region received in 2019.

This year only got started with a batch of just over 5,000 Germans, given special permission to stay in the Palma Beach resort on Majorca as a pilot scheme to test Spain’s emergency protocols for safe tourism in the Covid-19 age.

“We are very pleased with the pilot programme, and our customers have been able to see that holidays are possible with safety.

“People are wearing face masks, there is hydro-alcoholic gel when you enter the restaurant, and in the bathroom the taps are electric so you don’t have to touch them,” says Juan Miguel Ferrer, chief executive of Palma Beach.

“The peace and quiet is actually wonderful,” tourist Martin Bröcker told German media. Praising the temperature checks at the airport and extra measures in the local hotels, he said: “whoever wants to go on holiday to Majorca has to help ensure there’s no new outbreak.”

Although flights to Majorca are expected to reach levels of 30% to 40% of a normal summer, the atmosphere at Palma Beach is set to remain considerably more sedate than other years. Mr Ferrer accepts that the Covid-19 effect will accelerate the existing tendency towards less nightlife and more daytime experiences.

In June the Balearic Islands government announced that nocturnal excesses would not be a part of this summer.

There are strict rules limiting opening times and conditions in pubs and clubs, and nightclubs are banned from operating at all in Magaluf and Palma Beach on Majorca as well as Sant Antoni on Ibiza – the resorts that have become notorious for so-called “booze tourism”.

“There won’t be that kind of mass tourism because those places are not going to open; it’s a clear message,” says Iago Negueruela, the Balearic minister for the economy, labour and tourism.

“We had already started a process and it is irreversible. The pubs won’t open this year. We are no longer going to receive or tolerate that kind of tourist, who can be a risk for themselves and others.” 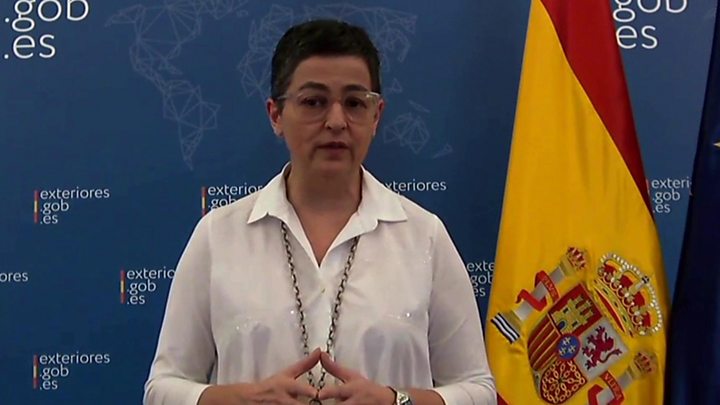 Mr Negueruela highlights the law against “tourism of excesses” that his government introduced at the start of the year, banning pub crawls and happy hours.

End of an era for ‘booze tourism’?

The current situation can only accelerate the end of what he says is a mere remnant of a bygone age, the minister argues.

“Our hotel sector has already staked out its preference for quality and not just numbers, but the perception does not always accompany the reality. Even in Magaluf, a transformation has been taking place, with a focus on five-star hotels, its beaches and gastronomy.” 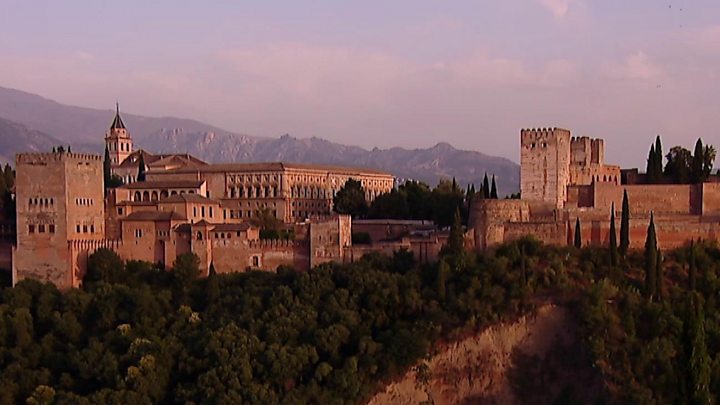 Industry leaders recognise that Covid-19 may make crowding a taboo for all future visitors.

“Some elements of this crisis might be temporary, like face masks,” says Andreu Serra, tourism chief for the Mallorca Council island administration. “But this is also an opportunity to improve our care of tourists, by using technology to control numbers so we know when beaches will be full, and generally boosting hygiene in all hospitality areas.”

Time to turn away from tourism?

Not everyone is sighing in relief at the return of tourists to Majorca and the other islands.

Local environmentalists criticise the over-dependence on a sector that has transformed the archipelago’s landscape, while creating employment that is largely low-paid and seasonal in nature as property prices and even rents skyrocket beyond the means of most employees.

For Antoni Pallicer Mateu, a member of publishing collective Tot Inclòs that aim to inform on tourism’s impact on the islands, Balearic citizens and in particular Majorcans have become prisoners to a sector “that is so vulnerable to instability” and whose use of resources is such that almost all other needs have to be imported.

“Now it’s a pandemic, but in the near future it could be a climate or energy crisis, or simply a crisis in our main markets of Germany and the UK,” argues Mr Pallicer Mateu.

“Tourism benefits tour operators, agencies, hotel chains, rental companies like Airbnb, and also a Majorcan middle class who own property and companies. But it is benefiting the working class and small businesses less and less. Mass tourism is driving us towards unsustainability and an environmental and even social collapse.”

In the Balearic high season, the population of the islands usually doubles due to tourism, as the one million residents are matched by a million tourists. Little wonder, then, that registered unemployment in May was double the normal amount for that month, at 75,000. 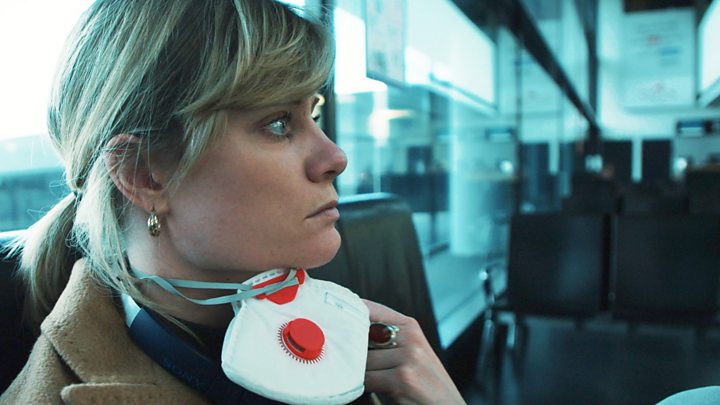 “We have tourism dependency, and we will for another 15 years at least, because no other alternative has been developed,” says Mr Ferrer, noting that the non-services part of the economy only covers 15% of Balearic GDP.

“It’s a moment of political opportunity to criticise tourism right now, but that’s what is paying people’s wages every month,” Mr Ferrer continues.

“I doubt many of our waiters and waitresses who have been out of work these past few months would subscribe to this point of view.”