Speeding driver, 47, is jailed for more than four years for killing schoolgirl, 13, when he hit Citroen in his Land Rover Defender at more than 60mph 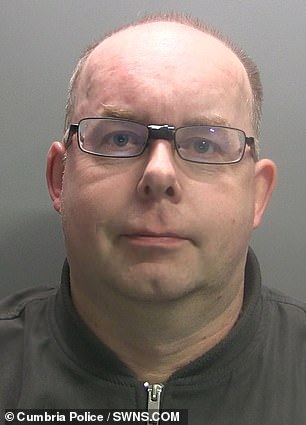 Tony Packenham, 47, was speeding in his Land Rover Defender on a 60mph road near Carlisle, Cumbria, when he was involved in a crash with another vehicle

A speeding driver has been jailed for more than four years after killing a 13-year-old schoolgirl in a crash.

Tony Packenham, 47, was speeding in his Land Rover Defender on a 60mph road near Carlisle, Cumbria, when it crashed into another vehicle.

Teenager Ingrid Messenger, who was a backseat passenger in the other vehicle, died following the crash in February last year.

After his arrest, Packenham admitted throwing the memory card from his dashcam in nearby undergrowth.

A judge sentenced him to four and a half years in prison, after hearing the crash would not have happened if he had not been speeding.

The court heard the defendant was driving his Land Rover ‘at speed’ towards a crossroads at around 2.30pm when the collision occurred on February 18, 2019. 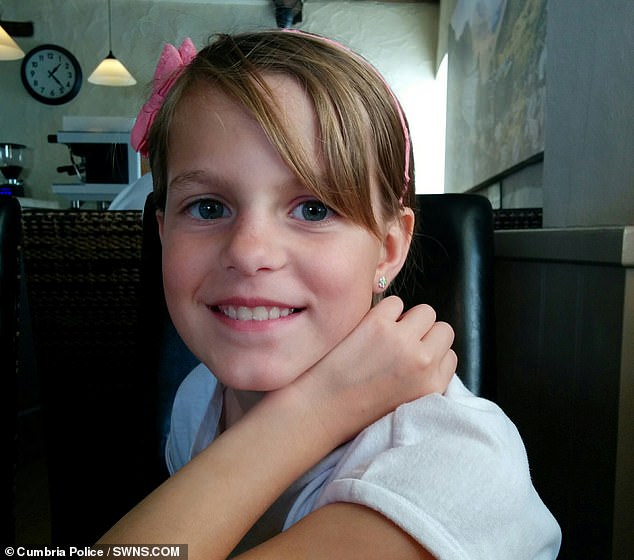 Teenager Ingrid Messenger, who was a backseat passenger of the other vehicle, died following the crash, in February last year

The vehicle collided with the Citroen’s rear passenger side and also struck a Mercedes Sprinter van, the court heard.

Her eldest daughter Erikka, 15, suffered a broken shoulder blade and bleeding on the brain.

While in police custody Packenham admitted removing the memory card from his dashcam and throwing it into nearby undergrowth in a bid to get rid of evidence.

Carlisle Crown Court was told witnesses saw Packenham driving at speed leading up to the collision.

Had he been driving in accordance with the 60mph speed limit the collision would not have happened, the court heard.

They said: ‘We would like to take this as another opportunity to share our appreciation and our gratitude to all the people who were involved in helping us on the 18th of February 2019 and all who have helped and supported us thereafter. 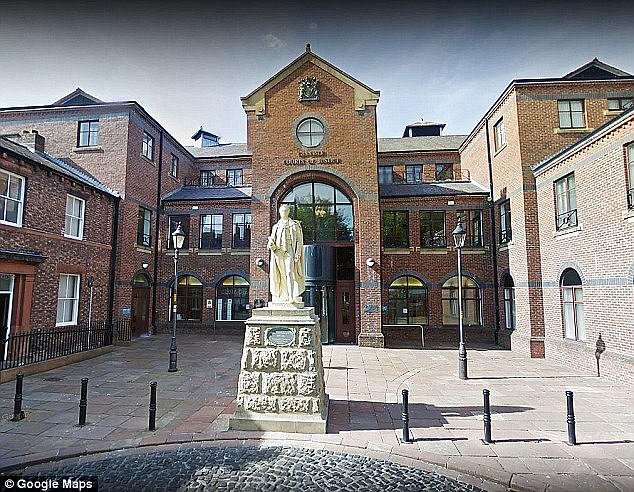 ‘How lucky are we to have emergency services filled with courageous people.

‘How fortunate are we to have surgeons, doctors, nurses and physios to fix us and care for us when it is needed.

‘How blessed are we to have family, friends and community to hold us while we heal. Perhaps we cannot choose what life brings to us, but we can choose how we respond to it.’

Sergeant Claire Sampson of Cumbria Police added: ‘This was a tragic collision that resulted in the unnecessary death of Ingrid, who was much loved by her family and friends.

‘Packenham was driving in excess of the speed limit, reducing his ability to react in what is clearly marked as a hazardous environment, therefore having total disregard for the other road users.

‘I would appeal to all drivers to please think when you drive, think about the environment and remember the rules of our roads and recognise warnings signs, which will only assist you in the manner you choose to drive.

‘This collision has changed the lives all of those involved forever.

‘Our thoughts remain with the family and friends of Ingrid. We would like to thank them for the dignity and patience they have shown throughout this investigation.’