Joy Arcilla, 21, first noticed a tiny lump on her arm in October 2012, but she ignored it thinking it was a mosquito bite. 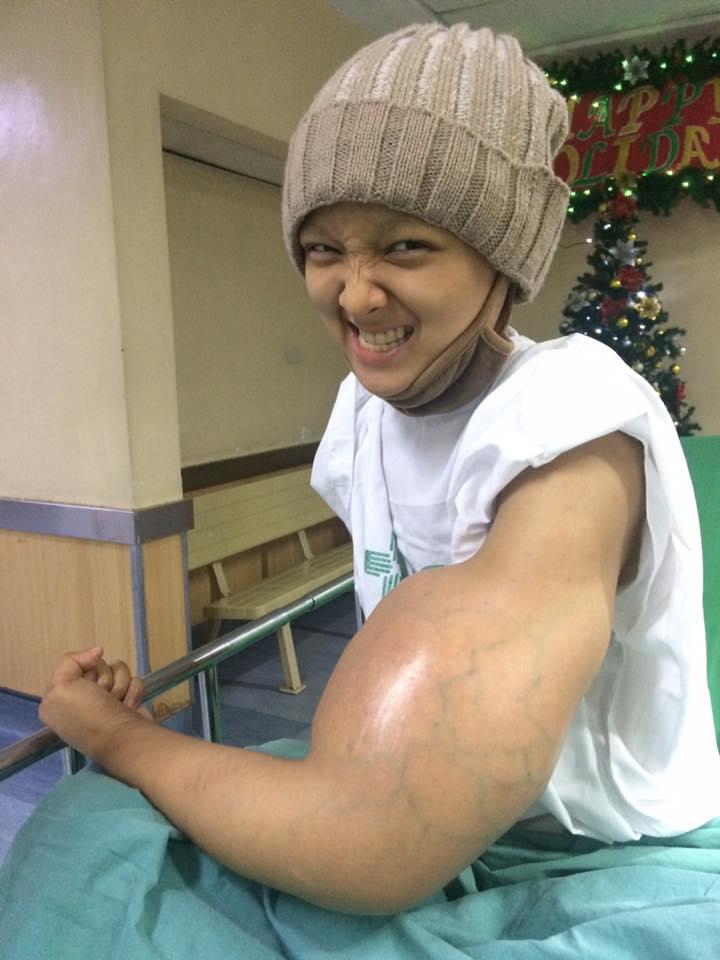 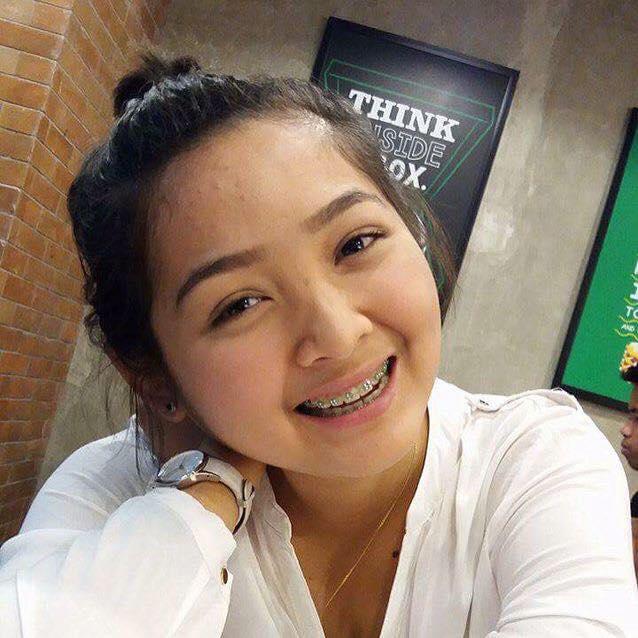 But over time the lump continued to grow and within a few months had swollen into several raised pimples under the skin.

Joy, then 16, was diagnosed with Ewing's Sarcoma, or cancer of the bone or soft tissue, and underwent surgery in April 2013.

Doctors in Batangas in the Philippines, assured her that the cancer had been cured but in 2014 the lump came back.

She had surgery on February 14, 2014 for the second time and was told she needed 17 rounds of chemotherapy. 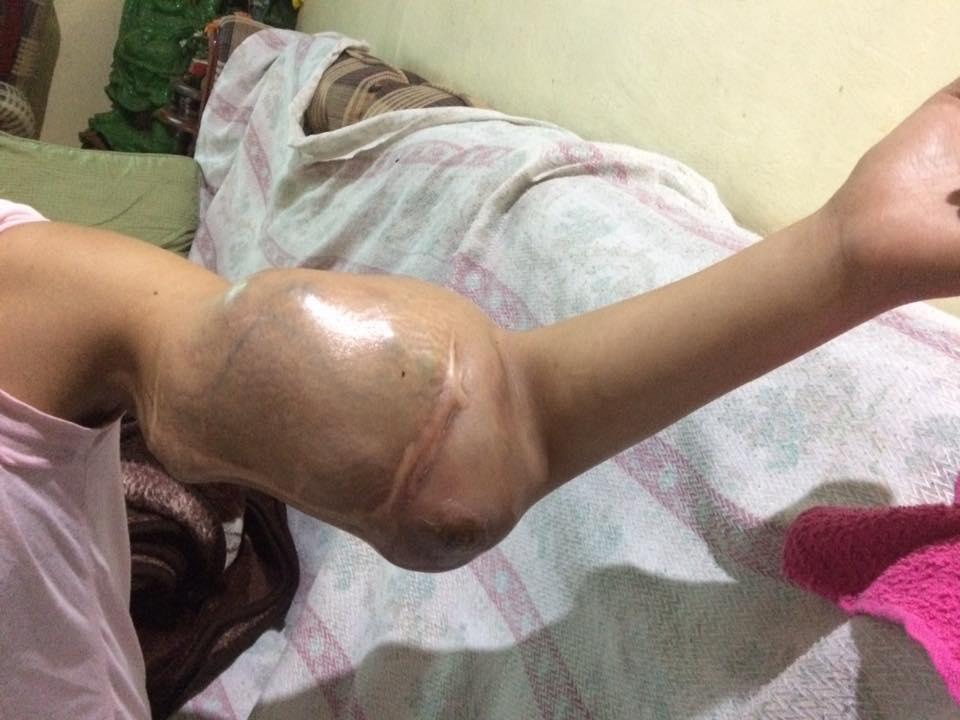 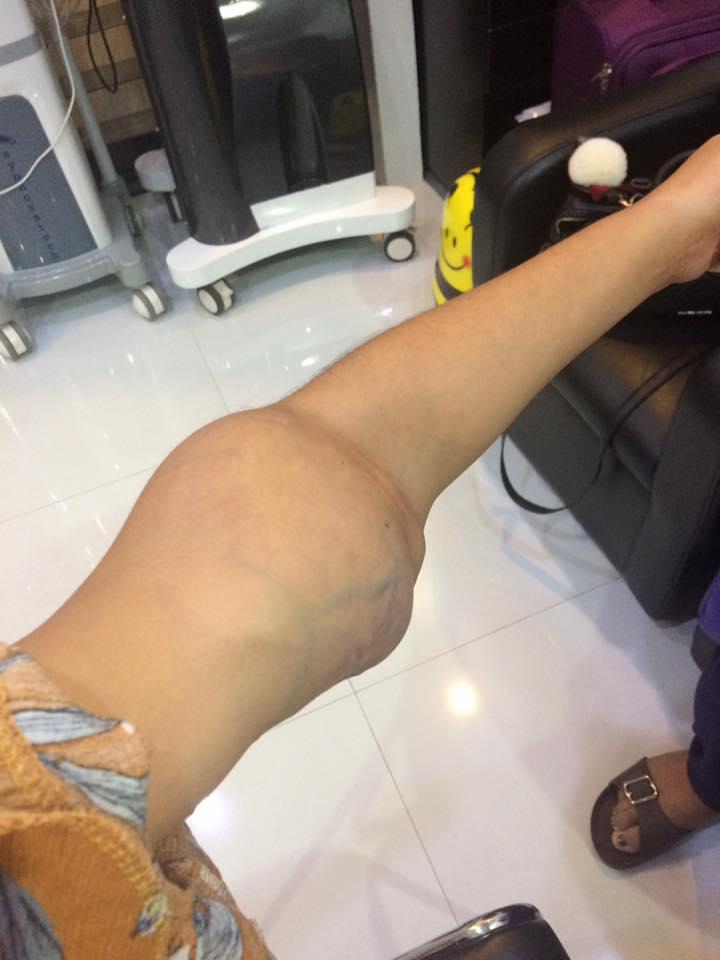 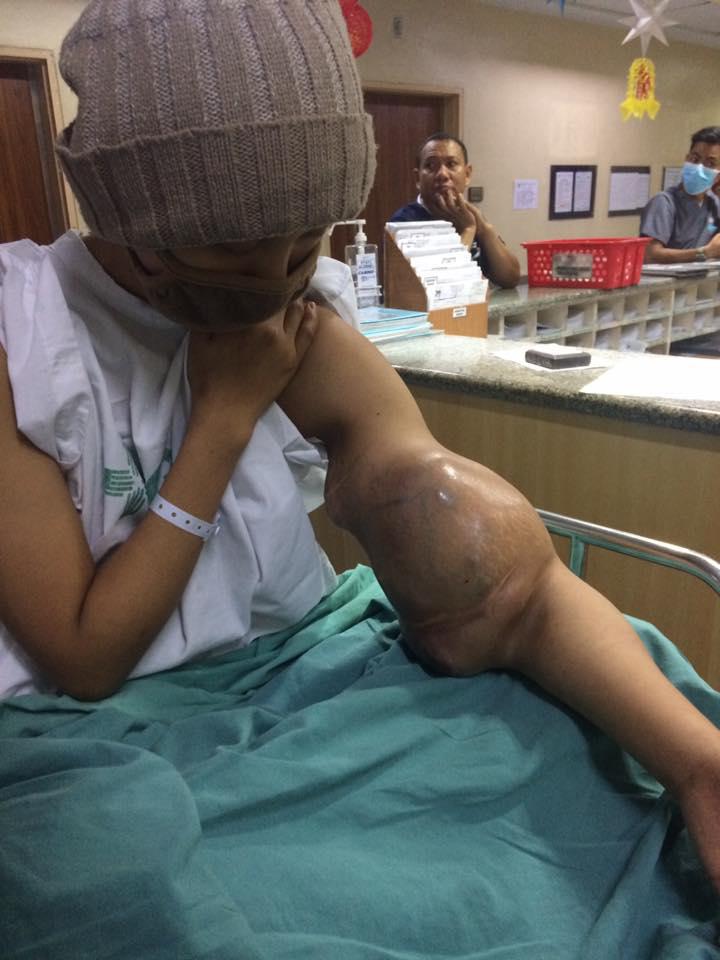 But Joy was left so weak by the treatment she had to stop after five rounds.

The lump returned for a third time in 2015 and a fourth time in 2017, despite more surgery and chemotherapy.

After trying “every alternative medicine possible”, Joy made the brave decision to have her entire left arm amputated in December 2017.

She is now studying a Bachelor of Science in Business Administration, glad she can finally put her illness behind her. 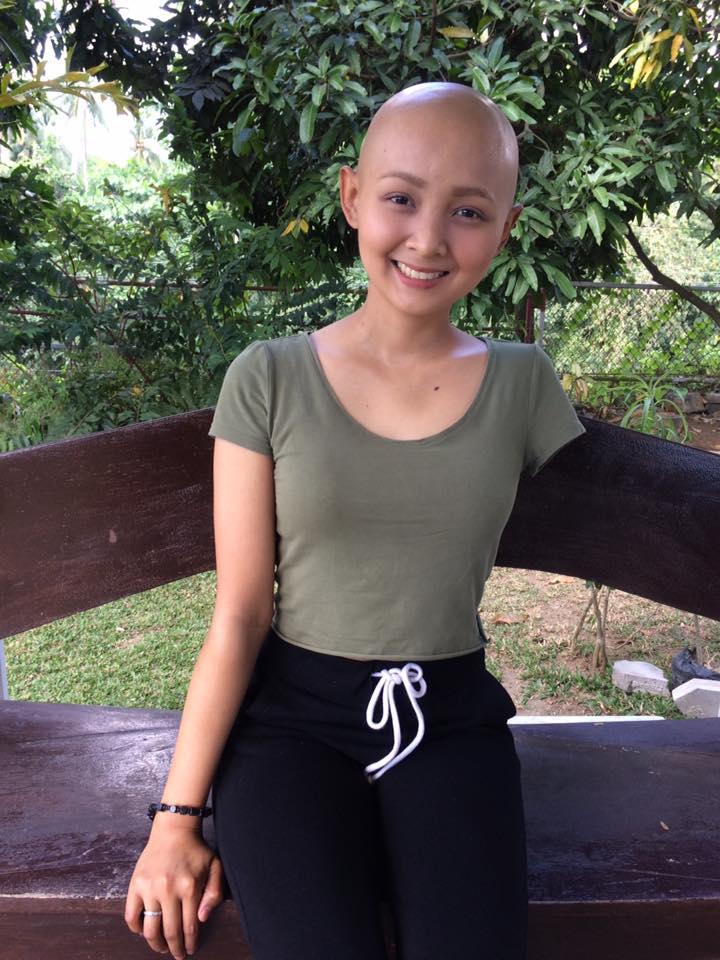 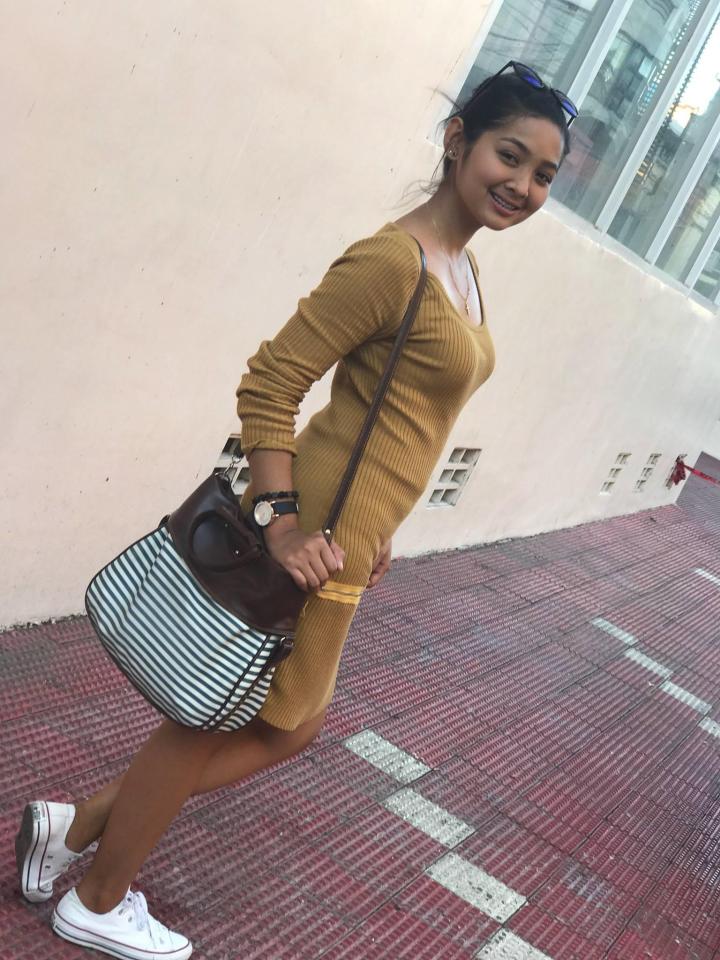 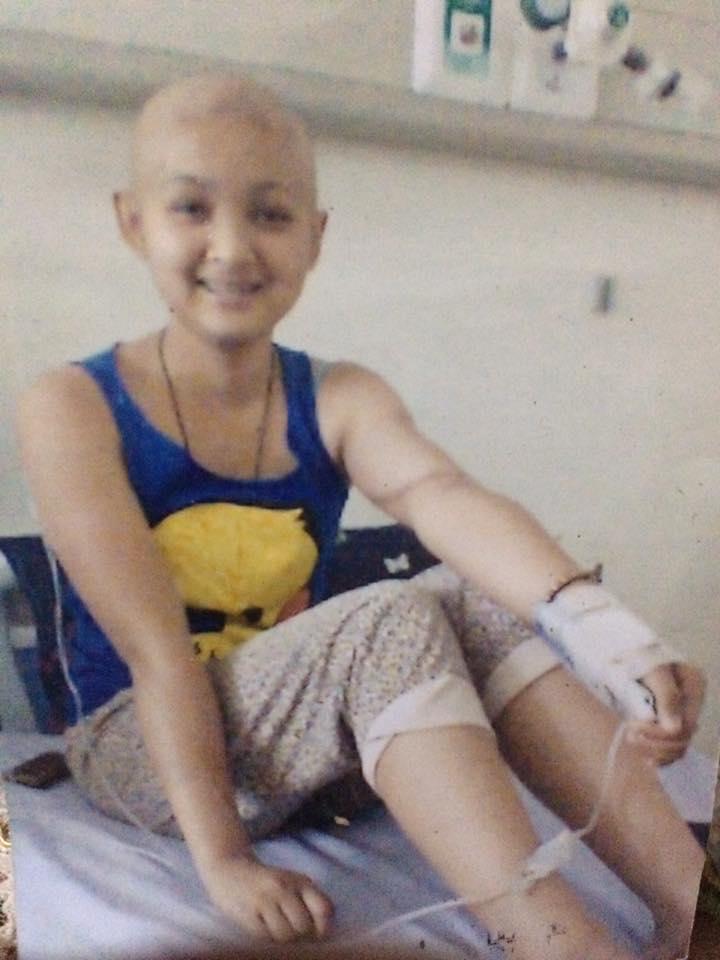 “'I noticed that there was a lump in my left arm but he just thought I was just a bite of mosquito so I ignored it, but after weeks and months I noticed that it was not gone and it seems like it was getting bigger,” she said.

“It was hard but not painful.

“'I found out that I had cancer, I was scared, crying.

“I thought about the future, everything. I stopped studying so I could focus on my treatment.

“But I did not finish my 17 cycle chemotherapy. In five cycles or six cycles of my chemo I was upset because it was so physically, emotionally and mentally painful.

“I realised that my left arm would have to be cut off, which we did last year.

“Yes, I was sad but this had to be done to stop the cancer spreading to other parts of my body.

“There were times when I was depressed but with the love and support of family I made it through.

“The inspiration for me was seeing other children at the hospital, still happy and laughing with smiles on their faces.”