In a statement the Swiss Government said it wants to roll-over the existing trade deal Britain currently enjoys as a member of the EU. 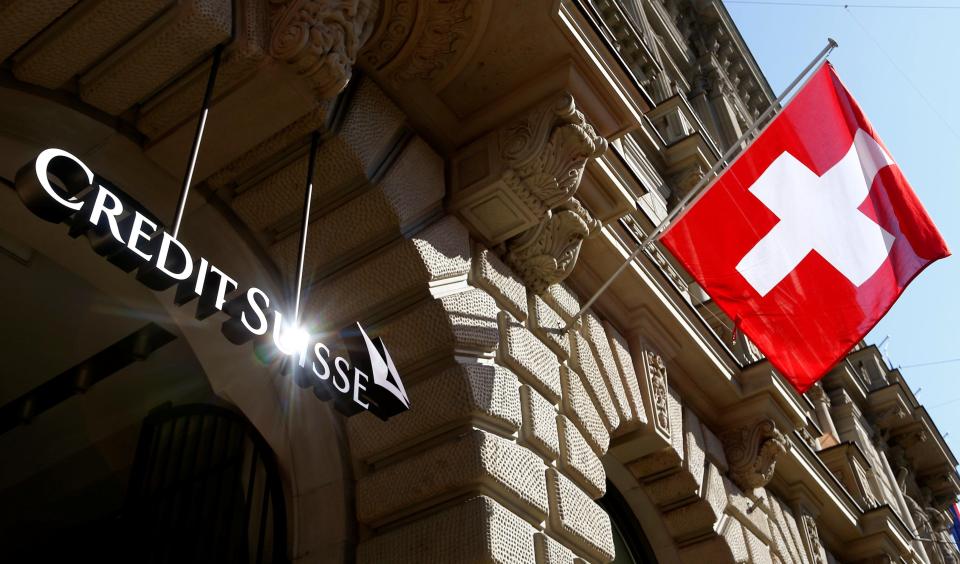 It said it “wishes to ensure that the existing mutual rights and obligations will continue to apply after the UK leaves the EU”.

And delivering a major win for the UK and a blow for Brussels, the statement added it wants to “expand these rights and obligations if possible”.

The Swiss Government has set up a new group to fast-track a bumper trade deal.

It came as the European Commission lashed out at Britain’s trade chief Liam Fox for failing to do enough work to roll-over the other free trade agreements Britain enjoys as part of the EU. 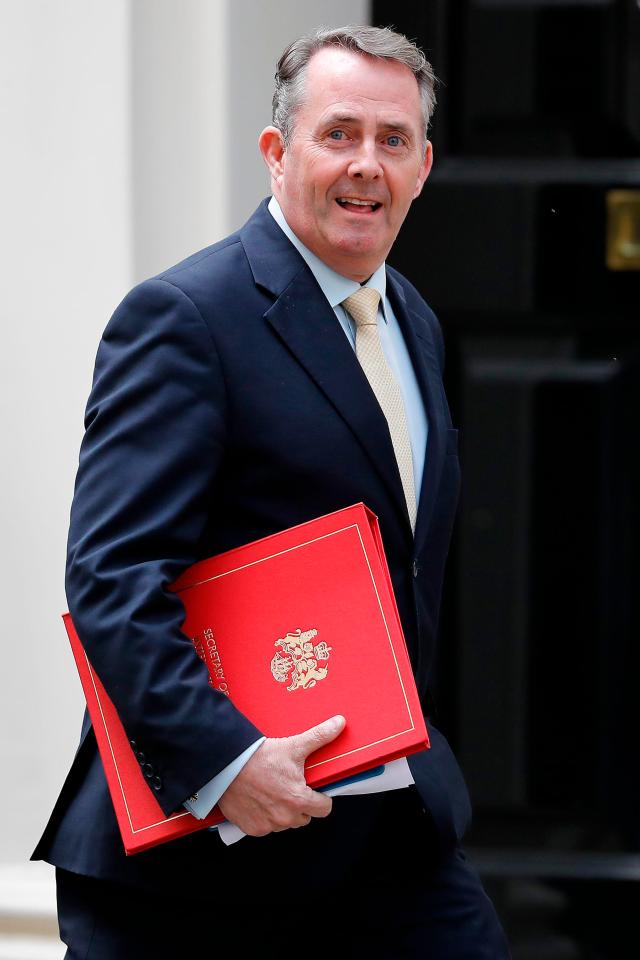 Mr Fox has previously promised that the 40 EU free trade agreements would be copied and pasted after Brexit.

But according to Business Insider the EU Commission has expressed “deep concern” about the UK’s incompetent handling of trade deal rollovers”.

And in a damning verdict on Britain’s International Trade Secretary, they accused Mr Fox of a “failure to grasp basic concepts and trade-offs”.

A spokesman for the Department for International Trade denied it was unprepared for preparing the roll-over agreements.