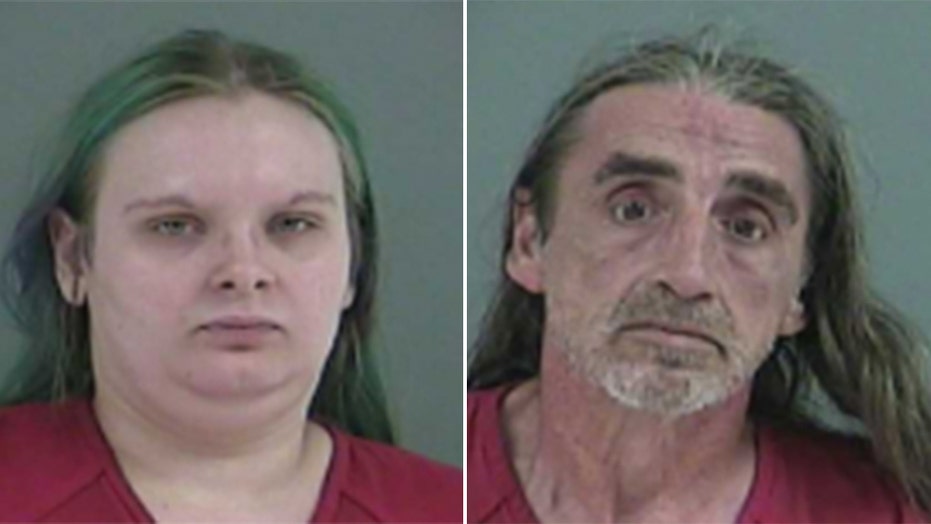 A Tennessee couple is accused of raping, torturing and killing a woman after offering her a place to stay sometime around the end of last year, according to police and multiple reports.

Elizabeth Dishman, 22, and 52-year-old Sean Finnegan were arrested Aug. 6 in connection with the death of Jennifer Gail Paxton in Oak Ridge, Tenn., according to records from the Anderson County's Sheriff's Department. 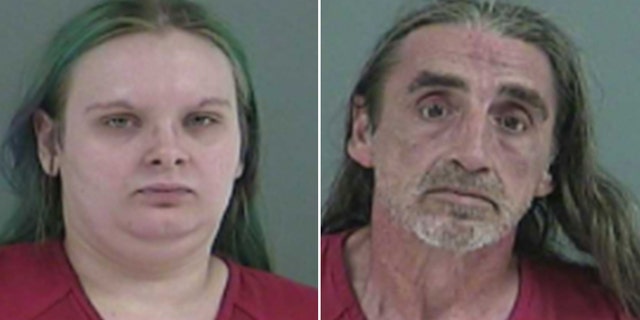 Paxton, 36, was allegedly “lured” to the couple’s home on or around Dec. 23, 2019, with the promise of a place to stay, according to the painstakingly detailed warrants for the couple’s arrest.

The warrants further allege she was “held against her will, physically attacked with a baseball bat, tortured, raped, deprived of food and medical care, strangled with a ligature and then left for dead.”

Finnegan and Dishman attacked the woman with a baseball bat, “violently” striking her in her head and arm," police documents show. They chained her to the bed, bound her hands with zip ties and “shackled” her using a dog collar, the warrants state.

Even after Paxton was incapacitated, Finnegan’s and Dishman’s alleged crimes against her continued.

Each allegedly repeatedly raped Paxton and forced sexual acts on her while she had been “previously incapacitated so that she not resist or try to get away,” the warrants state.

They then strangled her, the police reports add.

Dishman and Finnegan mutilated Paxton’s body and ultimately stored it in a stand-up freezer until Finnegan moved her body to under his bed, the warrants state. He worked to clean the freezer while Dishman used “bleach and a Swiffer” to clean the living room and bedroom floors and the “bathroom shower to clean the victim’s lifeless body of evidence,” the police report states.

Police recovered Paxton's body while searching the home on Aug. 6. Dishman and Finnegan later admitted to their crimes, police said.