A 16-year-old high school student says she is afraid to return to the classroom where video footage showed a substitute teacher brutally beating her last week, leaving her with severe injuries.

“I’m scared to even set foot in that school or even outside,” the Texas student, identified as Savannah, said Thursday. “I’ve had lots of headaches. I’ve very sensitive to light, it’s hard to think and I have lots of anxiety.”

Speaking in an exclusive interview with Austin ABC affiliate KVUE, the teenager said she’s found it hard to leave her house due to fear of someone recognizing her after video of the attack went viral.

Classmates at Lehman High School in Kyle, Texas, shared videos of the Nov. 8 incident on social media, showing substitute teacher Tiffani Shadell Lankford, 32, walking up to Savannah and confronting her at her desk. 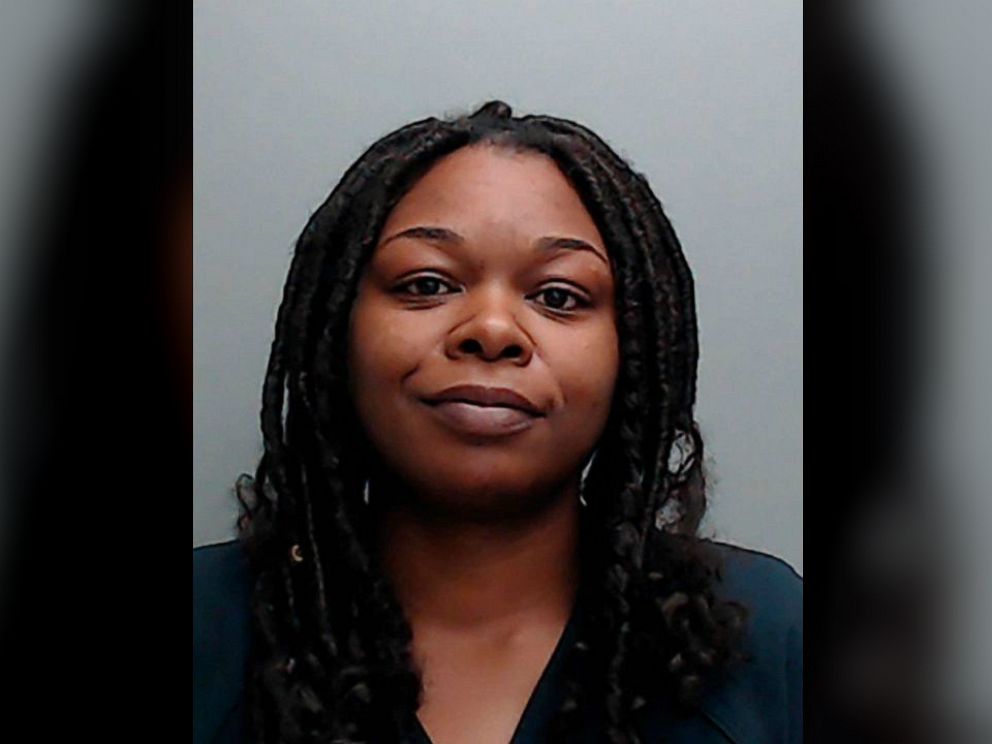 One video appears to show Savannah swiping at the teacher first, but the student says she only “shoved her shoulder” in an effort to remove Lankford from her personal space.

The video shows Lankford responding by punching the student multiple times. On the video Lankford then drags her from her desk and throws her to the floor, where she stomps on her head.

Lankford, who had been working for the Hays Consolidated Independent School District since late August, was fired and charged with aggravated assault. It’s unclear if she has retained an attorney.

The disturbing video sparked outrage online and even caught the attention of Texas Gov. Greg Abbott, who said the school district would be investigated.

“Conduct like this won’t be tolerated in Texas classrooms,” Abbott said. “The substitute teacher who committed this heinous act has been arrested and will face serious legal consequences. The school district will be investigated by the Texas Education Agency.”

Doctors said the beating left Savannah with a brain injury, but it’s too early to know the full extent of it, according to her family’s attorney.

Savannah said she’d heard stories about teachers attacking students in the past, but she never thought it would happen to her.

“I never expected it to be me. I hated that it was me,” she told KVUE.

When asked if she had anything to say to the teacher, Savannah said, “No. I would too scared to say anything to her or even go see her.”

Lankford was released on a $10,000 bond after her arrest last Friday. She could face up to 20 years in prison if convicted as charged.

Officials for the Hays Consolidated Independent School District said she had worked 18 times as a substitute teacher, starting on Sept. 13 and ending Friday.

District officials said they were shocked by her actions.

“We are appalled at the actions of this former employee,” Hays CISD Chief Communication Officer Tim Savoy said in a statement. “There is absolutely no excuse or circumstance that can justify what you see unfold on the video. It is unconscionable what this adult did to one of our students.”