Theresa May said the UK should have done more to prevent the “appalling” treatment of Abdel Hakim Belhaj and his wife Fatima Boudchar. 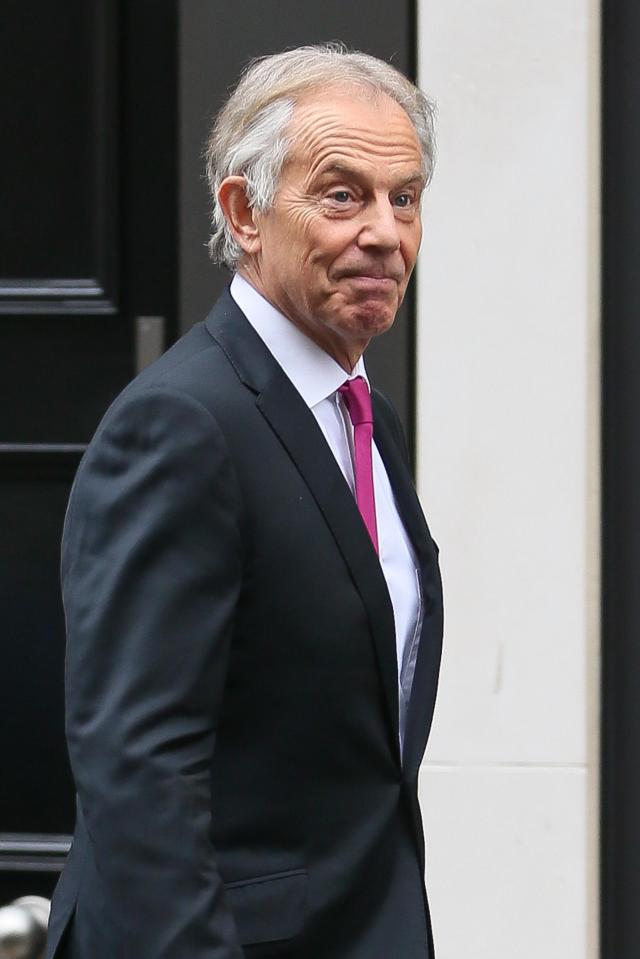 The pair were seized in Malaysia, hooded and flown to one of Gaddafi’s prisons in Libya in a joint MI6-CIA operation.

Attorney General Jeremy Wright read out a letter from the PM in the Commons yesterday where she apologised “unreservedly”.

He said it was clear Britain had not acted in “line with our values” or in “accordance with the rules of law”. And he revealed Ms Boudchar – who was watching from the gallery – would be receiving £500,000 in compensation as well as legal costs.

Furious MPs lined up to slam ex-Prime Minister Tony Blair and the former Labour government for their “shame”. 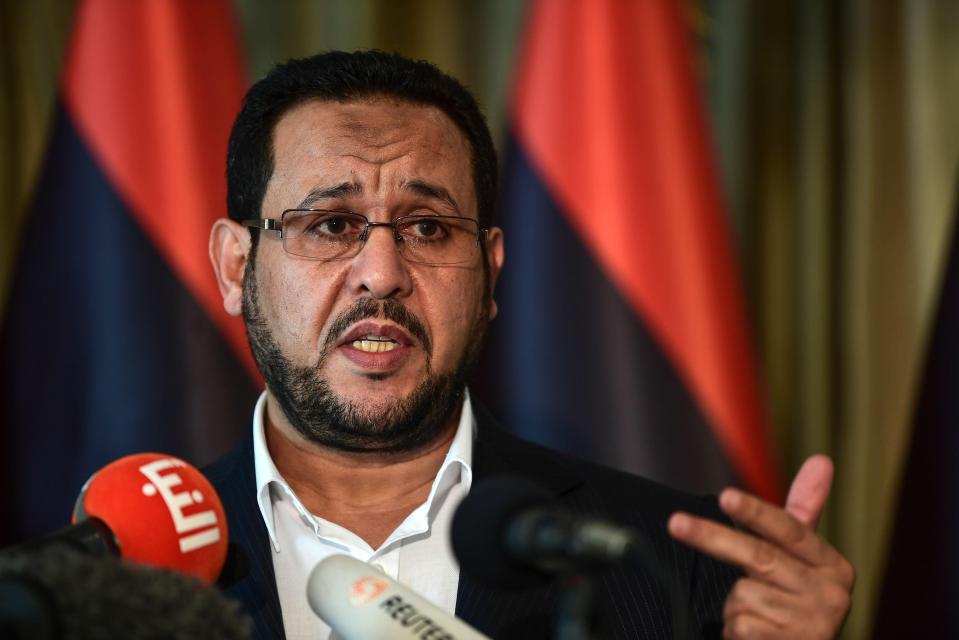 The so-called rendition came two weeks before Mr Blair held his infamous “deal in the desert” summit with Gaddafi – announcing Libya had joined the fight against Al-Qaeda and a massive oil exploration deal for UK giant Shell.

Tory backbencher Sir Edward Leigh stormed: “The Minister says he can’t criticise or shouldn’t criticise the Blair government, but we can.

“Has any apology been given this morning from Mr Blair for rendering the opponent of a murderous regime into the hands of that regime.”

SNP justice spokeswoman Joanna Cherry demanded assurances there could never be a repeat. She added: “Can he tell us whether the investigations that have gone into settling this claim have uncovered whether what happened here is part of the dark side of Tony Blair’s deal in the desert with Gaddafi in 2004?” 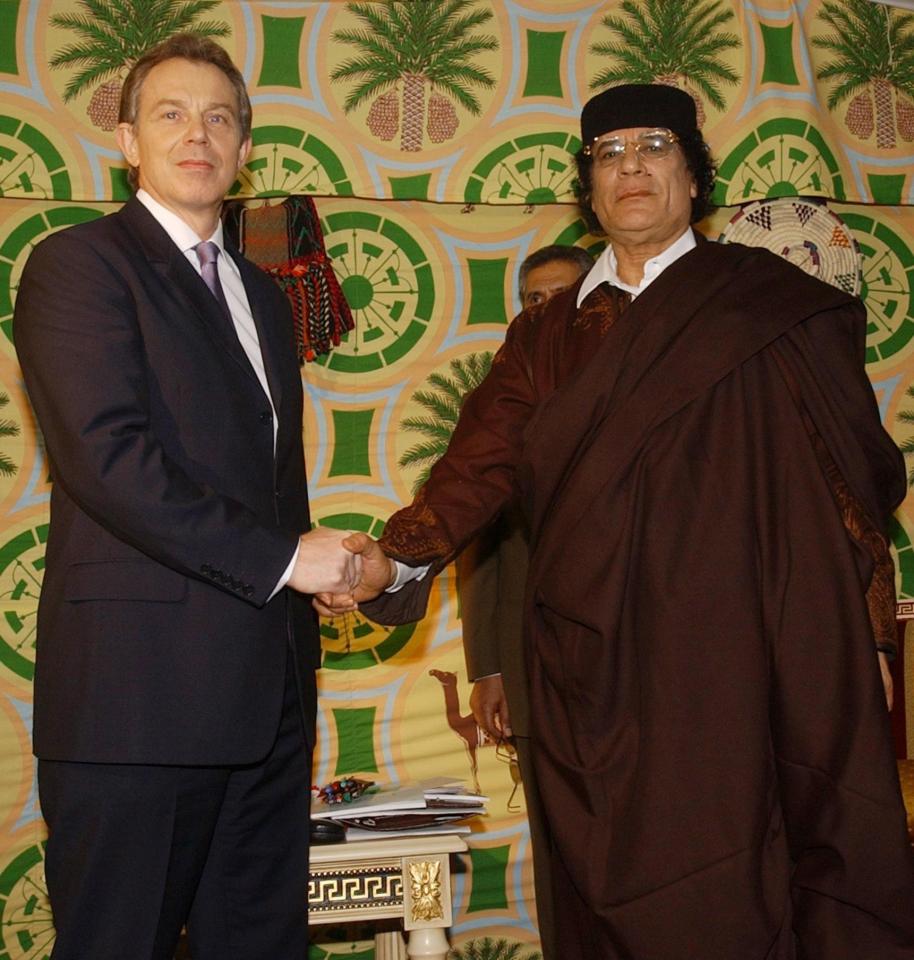 Abdel Belhaj was the leader of the Libyan Islamic Fighting Group denounced as terrorists by Gaddafi. He fled the country in 2001.

He was tortured frequently during six years in a Libyan prison. His wife – five months pregnant at the time of her kidnapping in 2004 – was freed shortly before giving birth.

Their plight only came to light when documents were discovered in the British embassy after the violent overthrow of the Gaddafi government in 2011.

They included a faxed letter from Sir Mark in which he congratulated Gaddafi’s intelligence chief Moussa Koussa on the “safe arrival” of Mr Belhaj, saying that it was “the least we could do for you and for Libya to demonstrate the remarkable relationship we have built over recent years”. 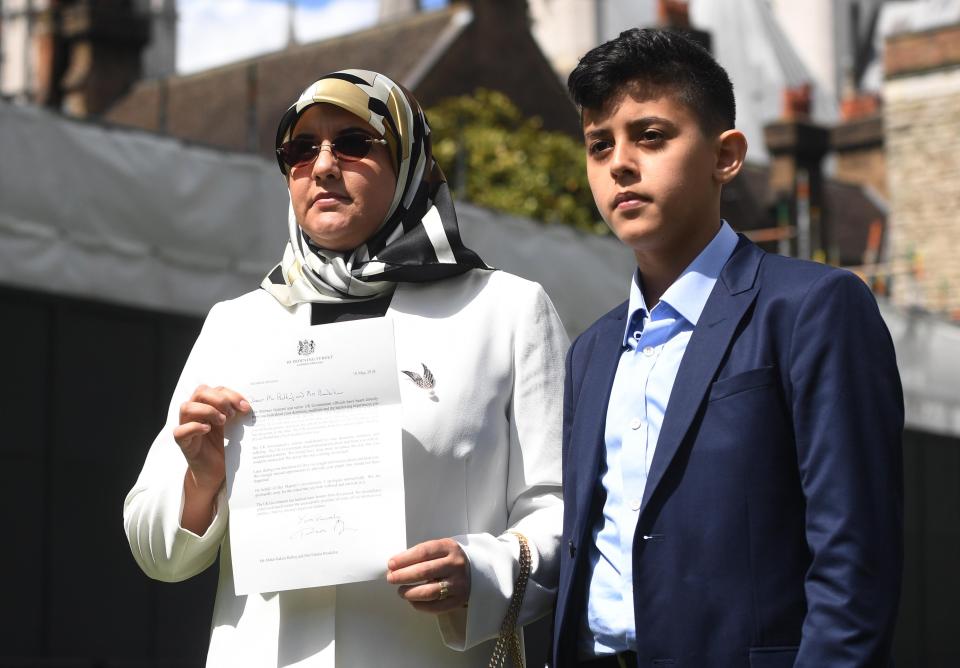 In a statement yesterday, ex-Labour Foreign Secretary Jack Straw yesterday said he had “limited” recollection of the events.

But admitted that he had approved “some information to be shared with international partners” on March 1 2004.

Speaking alongside Ms Boudchar outside Parliament yesterday, Cori Crider from the Reprieve charity said: “The Government spent a heck of a lot of money on its own legal team defending the case.

“This could have been done immediately and pretty cheaply.” 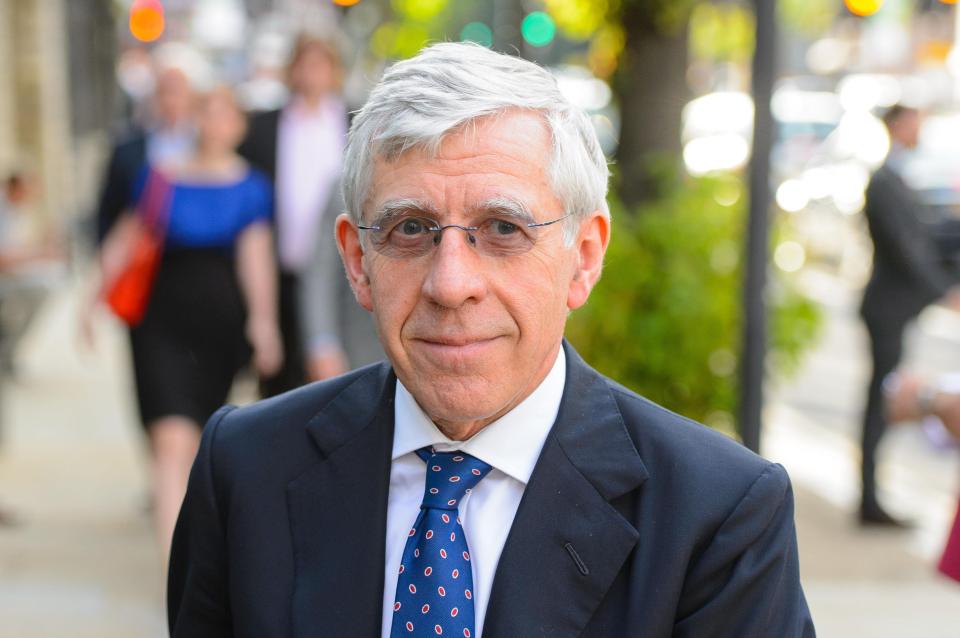 Mr Straw said: “This case clearly raises serious issues. However I remain constrained for national security reasons as to what further I can say publicly.”