Ahead of knife-edge votes later today, the PM said the Government was confident of defeating calls for a new Leveson-style inquiry and punishing sanctions regime. 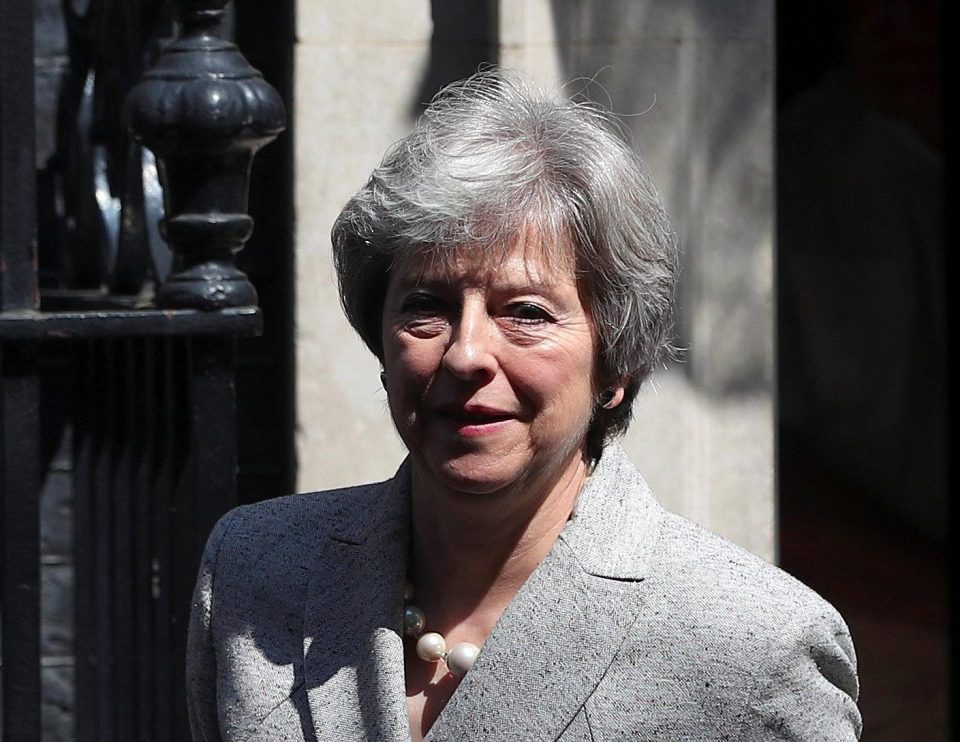 She told Cabinet Ministers that amendments tabled by Labour MPs to the Data Protection Act could undermine a free Press.

Several Tory MPs have indicated they plan to back calls for a new statutory inquiry into the media.

A second vote on proposals to impose court costs on publishers that refuse to join a state-recognised Press regulator — even if they win — is “too close to call”, sources said.

Culture Secretary Matt Hancock is trying to win over MPs by promising to review journalists’ exemption from the Data Protection Bill in four years. 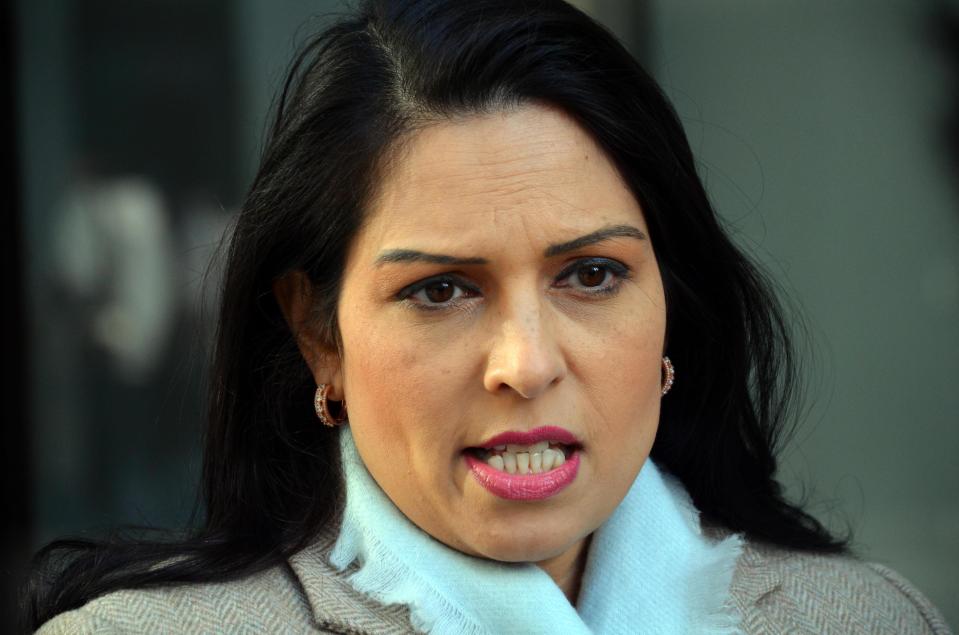 And he said it would not be “proportionate” to restart the Leveson inquiry.

John Whittingdale – Do you want the Government to control what is in your newspaper?

MPs will today vote on a law that will pose a real threat to the freedom of our Press.

The bill being debated is important, because it will give people more control over how their personal data is stored and used.

However, new amendments put forward by certain MPs are an attempt to hijack the bill and to use it to force newspapers to sign up to a state-sponsored system of Press regulation, as well as to hold another long and costly inquiry into events of up to a decade ago.

I chaired the Parliamentary Select Committee that helped to uncover the phone hacking scandal.

The behaviour of those involved was shocking and it rightly led to criminal prosecutions of those responsible. 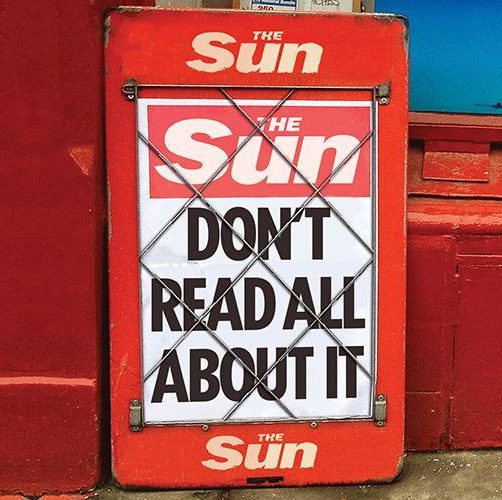 It also resulted in the setting up of Lord Leveson’s inquiry, which sat for 15 months and cost more than £5million.

Since that time, a lot has changed.

A new body, the Independent Press Standards Organisation (IPSO), has been set up to replace the old Press Complaints Commission.

It is fully independent and has powers to investigate complaints and to impose penalties on publications that break the rules, including front page corrections and fines.

Most recently, it is introducing a new system of compulsory arbitration which the UK’s 15 best-selling newspapers have agreed to join.

This will give people low-cost access to justice without having to employ lawyers or go to court.

This new system of Press regulation fulfils almost all of the requirements set down by Lord Leveson in his inquiry.

In all important respects it meets the tests for recognition under the Government’s Royal Charter. 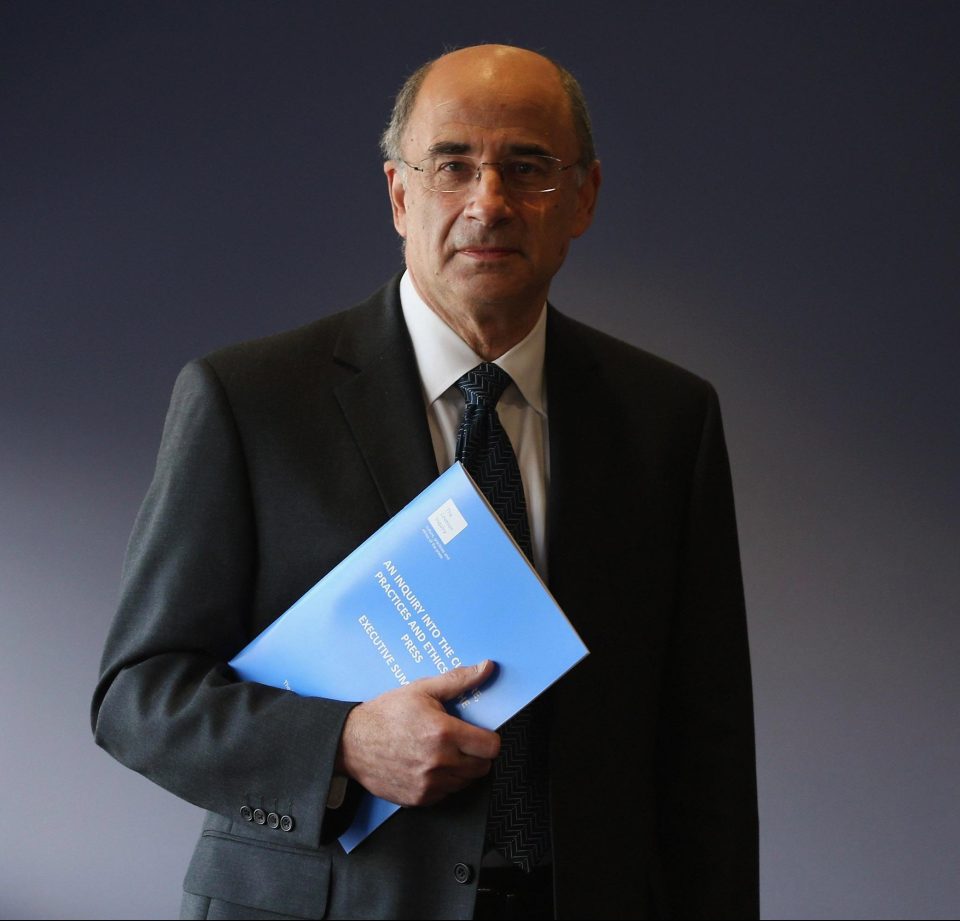 However, for reasons of principle, not a single national publication, nor the vast majority of the local press, has been willing to join a government-approved regulator.

It is hard to see why some now wish to persist with an inquiry into the past when so much has changed.

Today, it is not the printed press that exerts influence and makes money but social media and the internet giants.

Nor is it clear why they should want to impose massive penalties on newspapers that do not sign up to an alternative regulator that has been approved by the state. 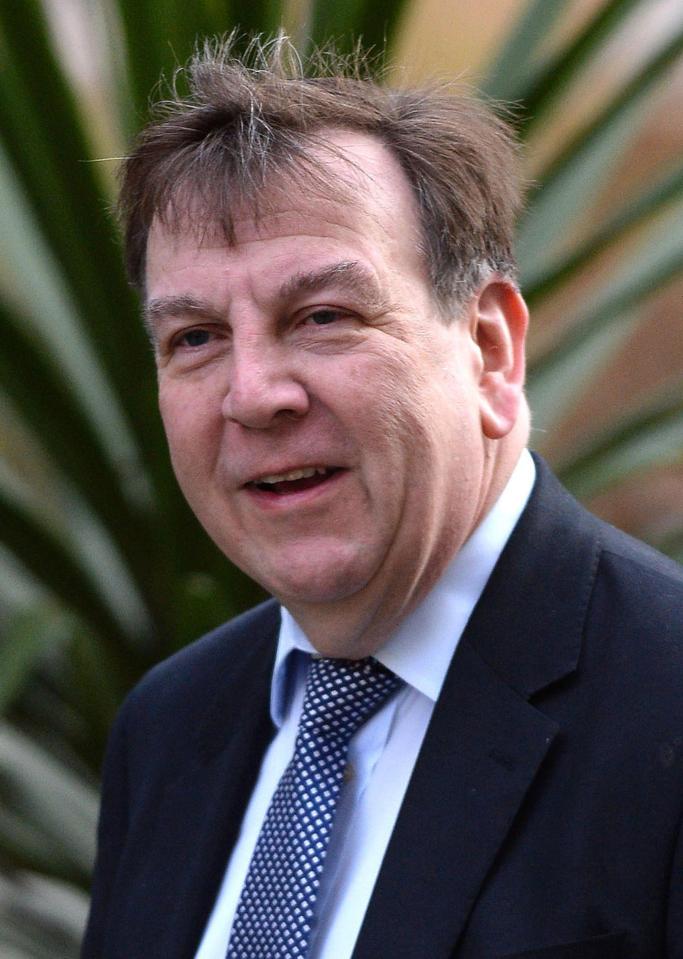 Under their proposals, newspapers that choose to remain outside the Government’s system of Press regulation will be liable to pay all the claimants’ costs of legal actions brought against them on data protection grounds as well as their own, whether they win or lose.

At a time when many newspapers are struggling, a lot would not survive.

Some of those pressing the amendments have their own grudges against the Press.

THE two most self-serving, cynical and downright shameful pieces of legislation of modern times come before MPs today. If our politicians genuinely respect democracy and the public interest they must defeat both.

The amendment by Labour’s deputy leader Tom Watson to the Data Protection Bill is a jaw-droppingly blatant and probably illegal attempt to shut down newspapers he dislikes.

It would compel every paper to submit to controversial State-backed ­regulator Impress, funded by his own millionaire benefactor Max Mosley. Every paper, that is, except the Labour-supporting Guardian.

Incredibly, it is exempt.

The free Press would reject such control — so new rules would force us to fund any legal claims against us even if we WON. Investigative journalism would be axed overnight as too risky. Hundreds of papers could be bankrupted and thousands of journalists dumped on the dole.

The winners would be crooked politicians, tycoons and celebrities — placed in effect beyond scrutiny — and the Labour Party, having silenced its critics.

Ed Miliband’s “Leveson 2” is just as bad: ANOTHER public inquiry, at vast cost, to rake yet again over the ashes of Press wrongdoing two decades ago.

Even The Guardian opposes that.

Maybe Miliband missed “Leveson 1” and all the (failed) trials of journalists.

Maybe he hasn’t noticed that the Press is fighting for life in a totally new media landscape dominated by Facebook and Google, that it has changed its practices entirely and has a new regulator, IPSO, far more potent than any before it.

The truth, though, is that neither Miliband nor Watson really care much about improving Press practices or securing justice for victims of intrusion. They seek revenge for The Sun abandoning Labour in 2009 and then exposing Miliband’s unsuitability to run Britain.

They want a tame media “free” to churn out left-wing positions.

If these amendments go ahead, the rest of the civilised world will regard Britain with horror.

The Government, to its credit, opposes both proposals. Our free Press is not perfect, nor can it be.

But Britain is better for its newspapers, and these toxic plans will damage our country immensely.

They must be voted out.

They have been unhappy about stories written about them in the past.

I too bear the scars of having had tabloid press stories written about my private life.

Some of these were inaccurate or purely salacious.

That is the price of being in the public eye, although I also know the distress that such coverage can cause to others, particularly the families of those involved.

However, the alternative of state controls on the Press is far more damaging and dangerous.

The media play a vital role in a free society in exposing wrongdoing and holding governments to account.

It is no accident that it is the world’s most authoritarian states which impose strict controls on their media.

Britain is seen across the world as a bastion of liberty and human rights.

It is essential that we reject these amendments and not put that reputation at risk.