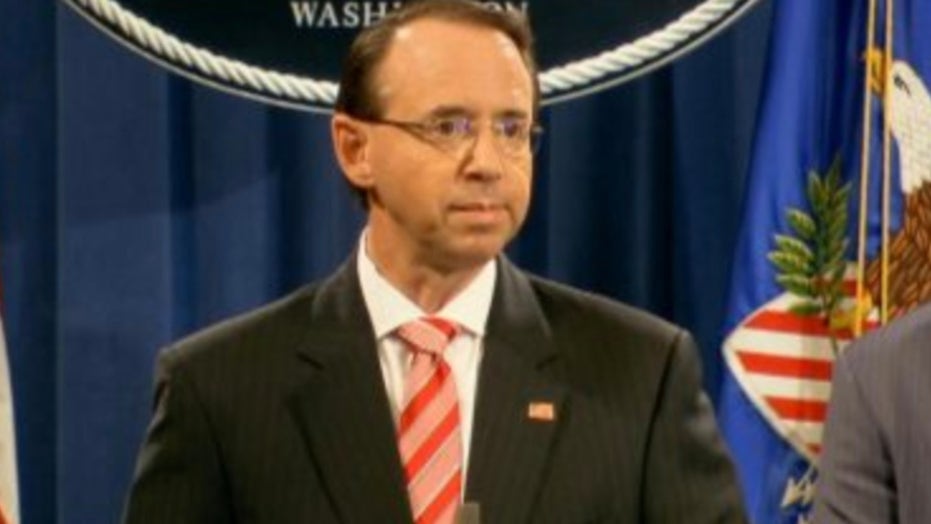 Take a look at all of the important historical events that took place on July 13.

2018: A grand jury indictment, as announced by Deputy Attorney General Rod Rosenstein and sought by Special Counsel Robert Mueller, alleges that the Russian government was behind a sweeping conspiracy to interfere in the 2016 U.S. presidential election. The grand jury indicts 12 Russian military intelligence officers on charges that they had hacked Hillary Clinton's campaign and the Democratic Party, releasing tens of thousands of stolen and politically damaging communications. 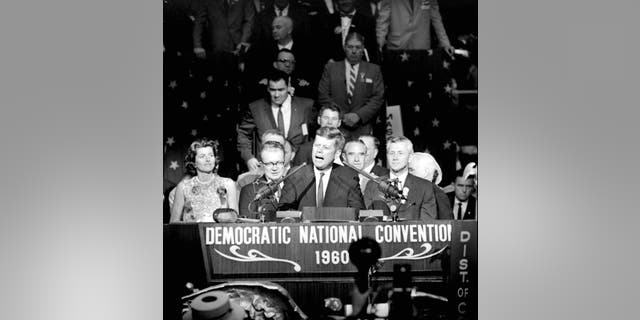 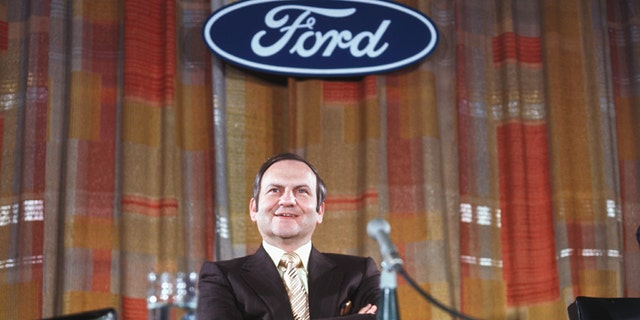 (Original Caption) Detroit, Michigan: Lee A. Iacocca, photographed under the Ford emblem at a news conference, was elected earlier as President of the Ford Motor Company by the board of directors. Iacocca joined the company 24 years ago. The announcement was made by Henry Ford II, board chairman. 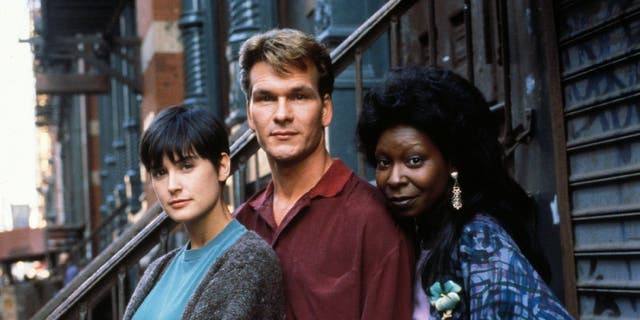 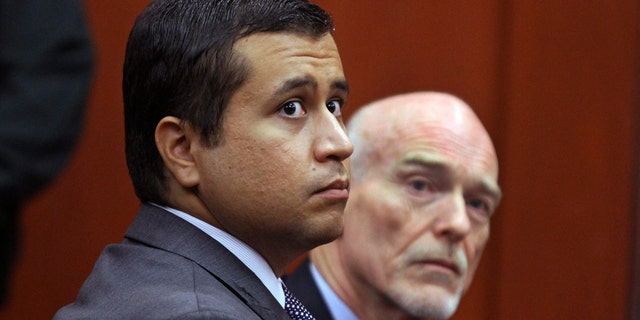 The federal probe of George Zimmerman was opened two years ago following Trayvon Martin’s high-profile shooting death in Sanford, Fla. (AP)
(Copyright 2012 The Associated Press. All rights reserved. This material may not be published, broadcast, rewritten or redistributed.)