Commander Dave Clark is facing a string of police watchdog and criminal allegations over his conduct.

The Independent Office for Police Conduct launched its investigation into Clark, the City of London Police's second highest-paid officer last year on £152,864, several months ago. 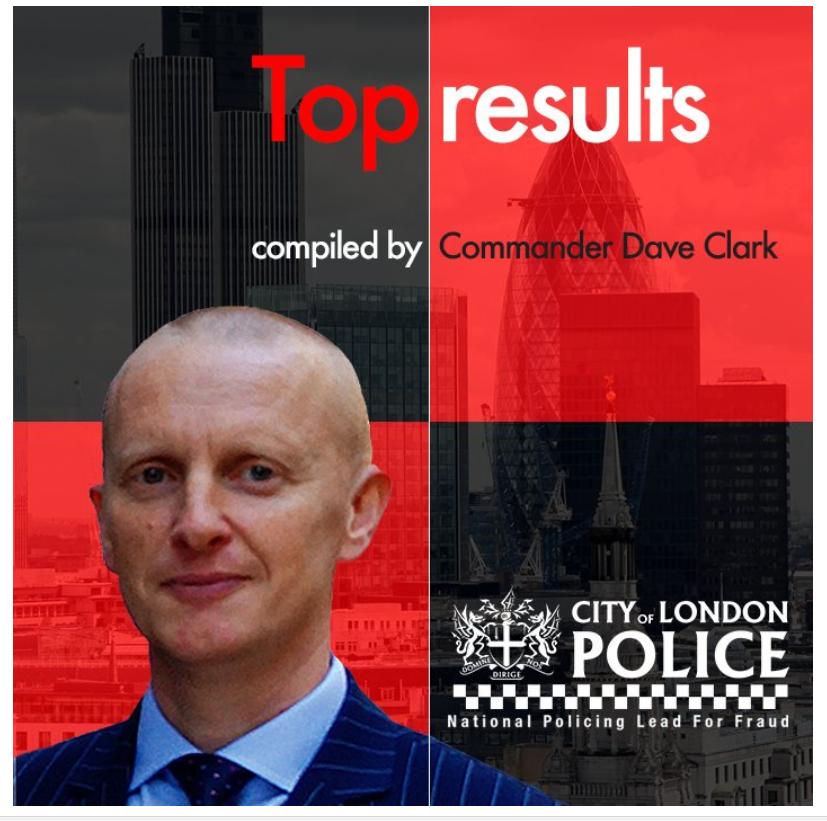 The investigation centres on the alleged provision of secret information to a potential police contractor and requesting the use of police resources for a personal matter.

The force’s former head of economic crime is also said to have shared sensitive information outside of procedure and passed more confidential information which was given to a third party.

It is understood one of the allegations, dating to 2014/15, centres Clark on helping friends who ran firms to win police contracts to investigate intellectual property theft.

An IOPC statement said: “A senior officer working with City of London Police is under investigation by the Independent Office for Police Conduct over alleged abuse of their position to access confidential information.

“The allegations relate to three separate occasions in 2014 and 2015 where the officer is said to have accessed and shared sensitive information.

“We are also investigating a complaint lodged against the officer that, earlier this year, they accessed confidential information that was subsequently passed to a third party.

“The officer has been served notice that they are subject to misconduct investigation and a criminal investigation in relation to alleged breaches of the Data Protection Act and other legislation relating to breaches of a constable’s powers and privileges.

“The serving of a notice does not mean that misconduct or criminal proceedings will necessarily follow.”

City of London investigates the production of counterfeit branded goods as one of the chief aspects of intellectual property crime which is worth £1.3trillion globally.

It is understood Commander Clark denies any misconduct.

A source said: “He is one of the top fraud officers in the UK so if any misconduct is found, it would be a hammer blow of an investigation. Clark has been the face of many of City of London’s campaigns.”

Long-serving officer Clark has not posted on his Twitter account since July but City of London said none of its officers were currently suspended.