A PASSENGER ferry with nearly 400 people on board has been evacuated after running aground in a Costa Blanca port.

Spanish coastguards and Civil Guards helped get passengers to safety after the drama in the port of Denia near Benidorm just before midnight. 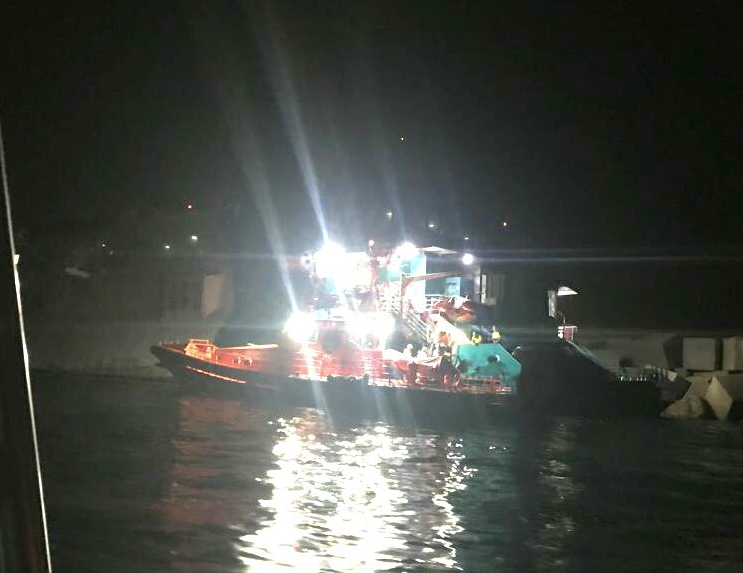 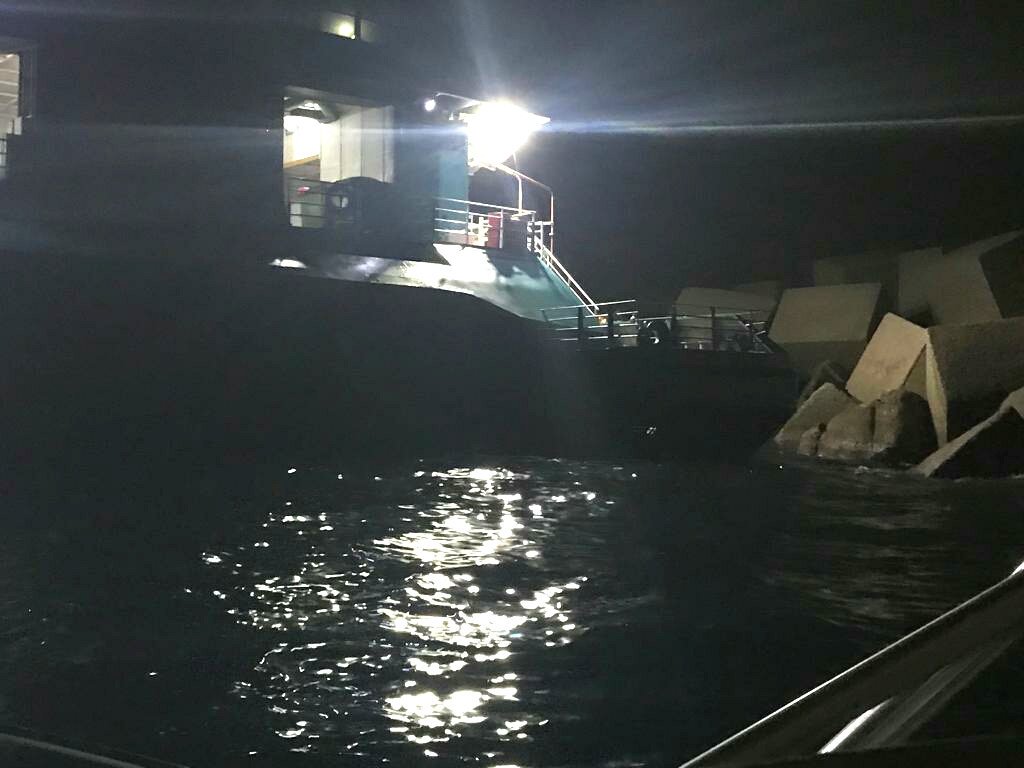 The packed ship, a Balearia ferry taking holidaymakers from Majorca and Ibiza to Denia, is understood to have ran aground after scraping the harbour wall as it prepared to dock.

Passengers who had been travelling with cars had to leave them on board and were given the option of being bussed to the nearby cities of Valencia or Alicante with stops on the way.

There were no reports of any injuries.

The vessel involved in the incident was the fast ferry ‘Pinar del Rio. The rescue operation went on until around 2am this morning.

Balearia said in a statement: “The fast ferry Pinar del Rio ran aground at 11.30pm last night by Denia’s harbour wall without any personal injury to passengers or crew.

“The fast ferry, which was coming from Palma and Ibiza, was going to dock in the port.

“All the passengers were unharmed and were evacuated using Spanish Coastguard and Civil Guard vessels and a Balearia tug.”

Insisting there had been no fuel spillage but precautionary measures would be taken this morning, it added: “Balearia made two coaches available for passengers with cars which couldn’t be disembarked from the ferry, one with a final destination of Valencia and the other bound for Alicante with stops en route.

“Balearia will remain in contact with passengers who still have their vehicles on board to inform them about when they can remove them.

“The company removed the other belongings they had on board and have handed them over.”

An investigation is now underway into the incident. Divers are evaluating the damage to the ship and working on ways of refloating the ferry so it can be brought into port.

Passengers who were due to travel today on the stricken ferry have been relocated to three other ships.

The Pinar del Rio fast ferry was involved in an incident in June last year when it ran aground off San Antonio in Ibiza.

The vessel can carry 463 people and 80 vehicles. 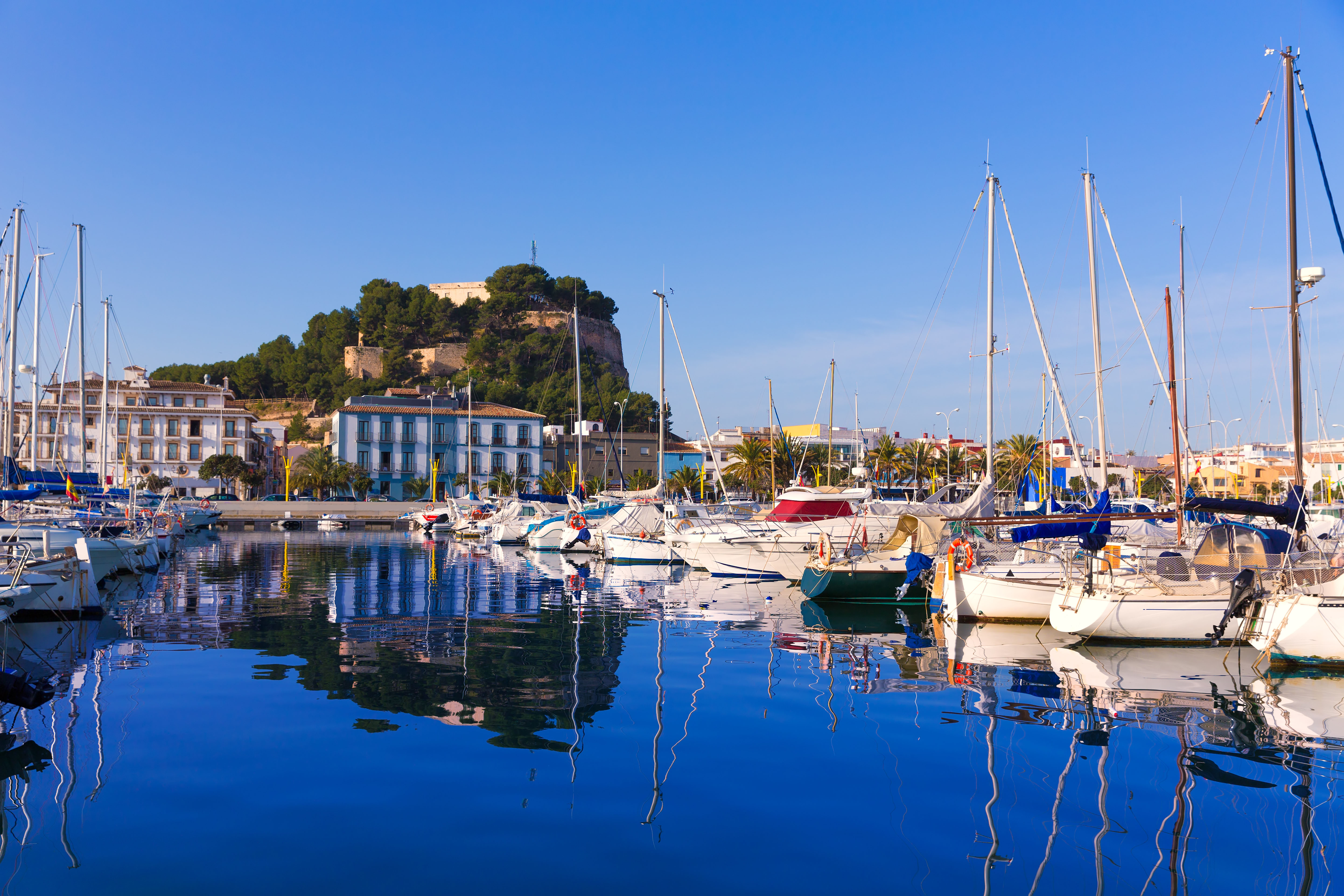 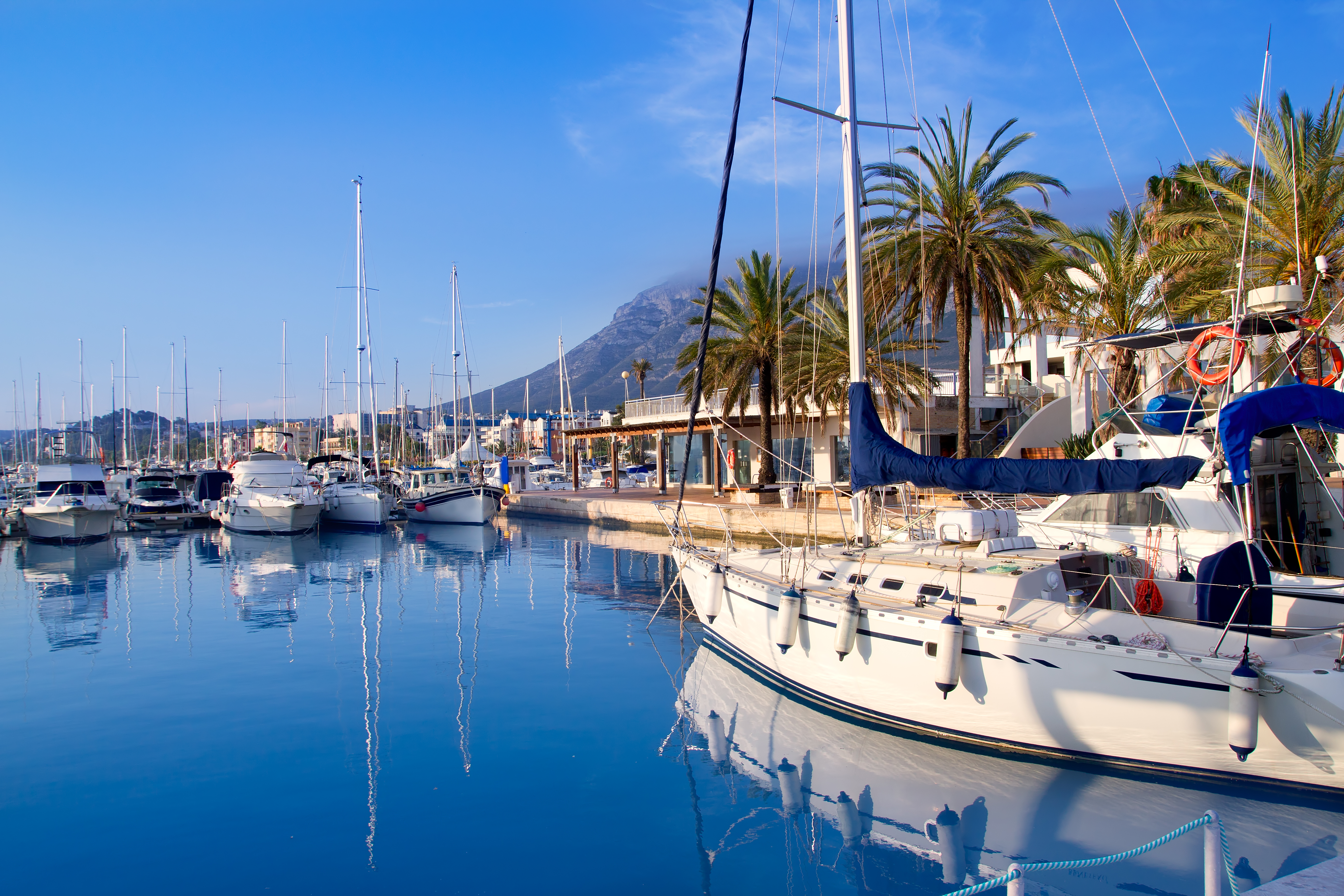