PRESIDENT Donald Trump gave federal employees a holiday surprise on Friday when he signed an order declaring Christmas Eve as a paid day off from work.

Government employees typically expect a half day at most. 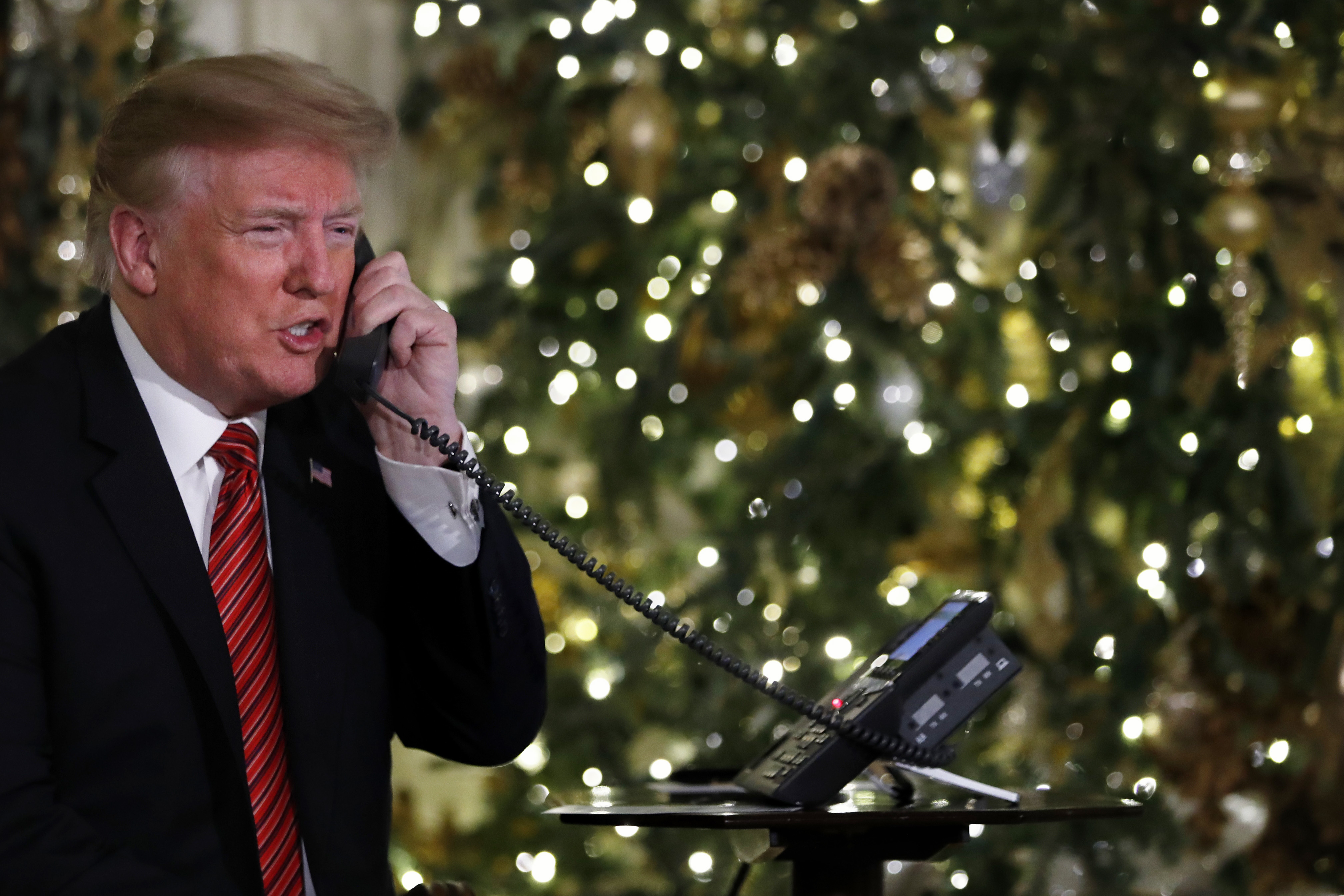 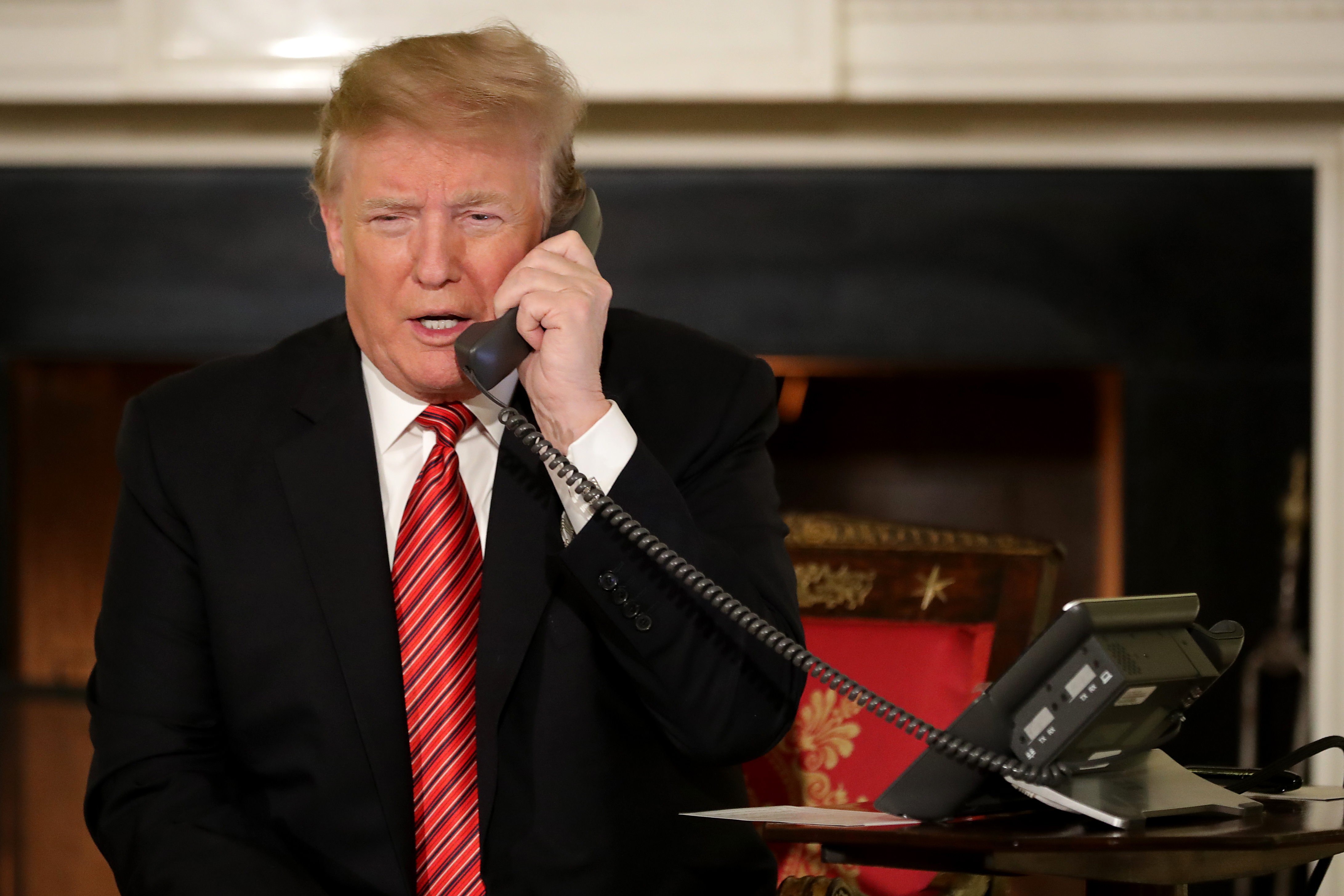 "All executive departments and agencies of the Federal Government shall be closed and their employees excused from duty on Thursday, December 24, 2020, the day before Christmas Day," Trump's order says.

Before taking office, he repeatedly claimed that "politically correct Democrats" were waging a "war on Christmas."

While campaigning for two Republican senators in Georgia's runoff races, Trump again warned that the Dems are still trying to get rid of the holiday. 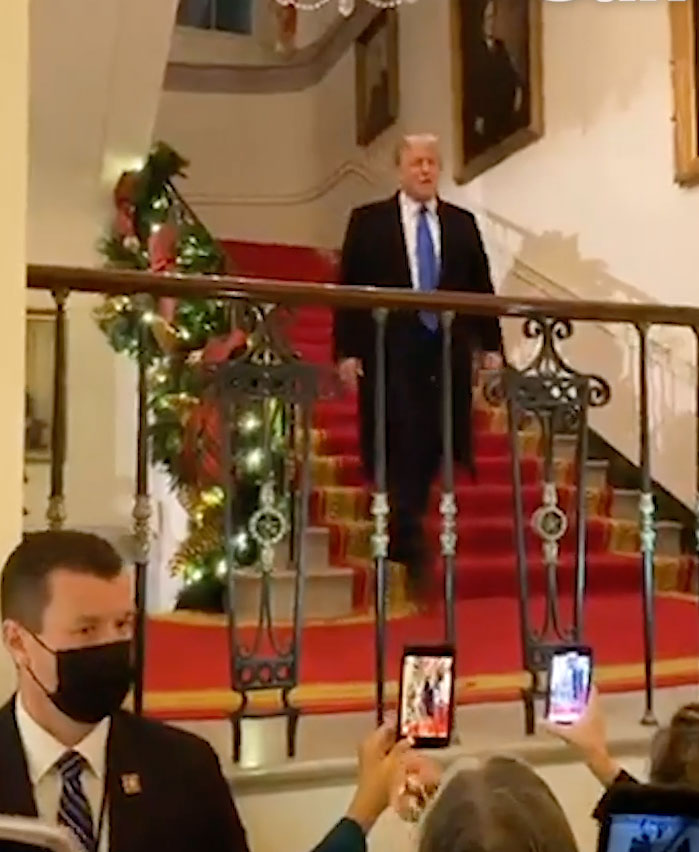 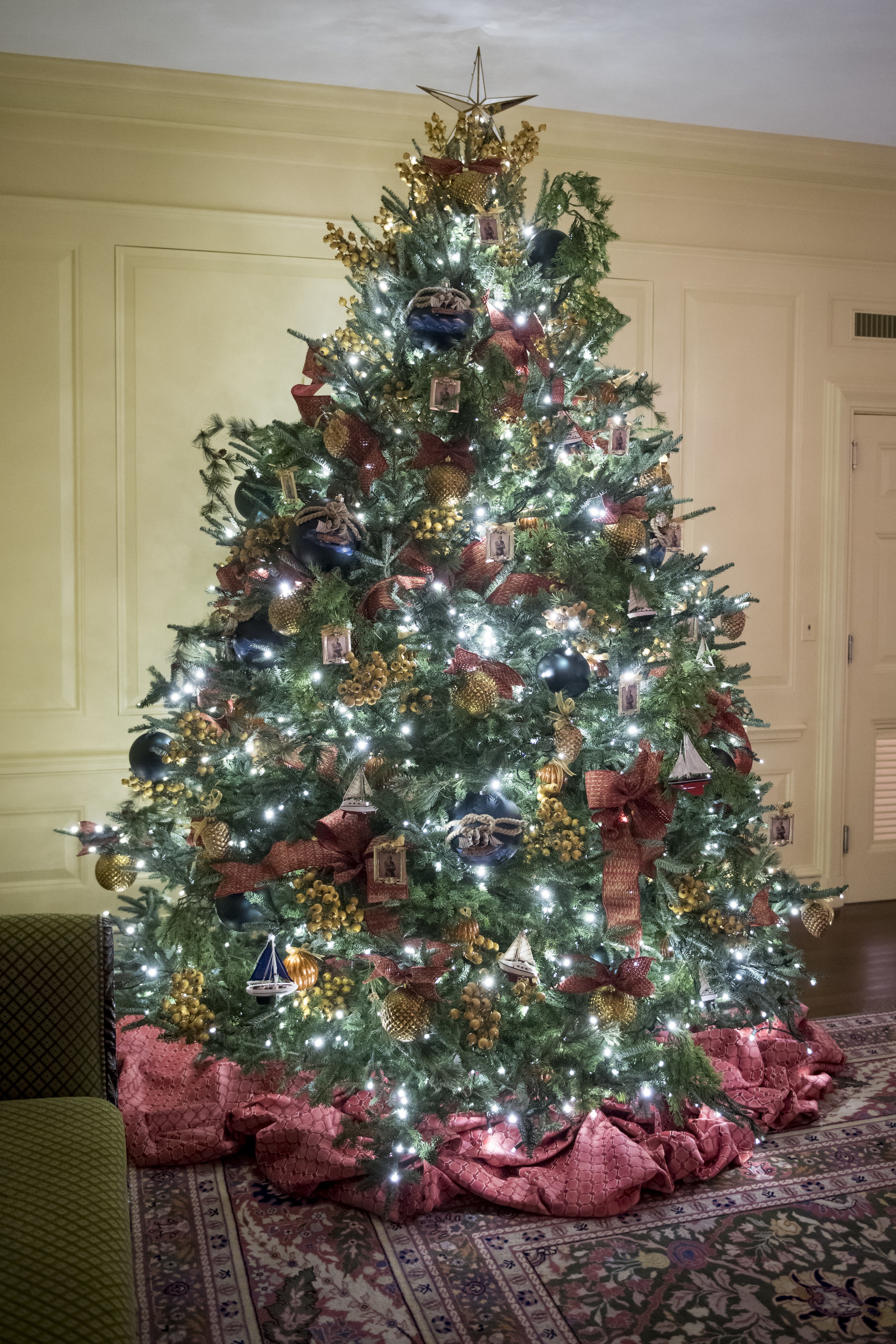 Former Presidents Barack Obama and Bill Clinton only gave half days to federal employees when Christmas fell on a Friday.

Obama gave government workers Christmas Eve off in 2009 and 2015, according to GovExec. 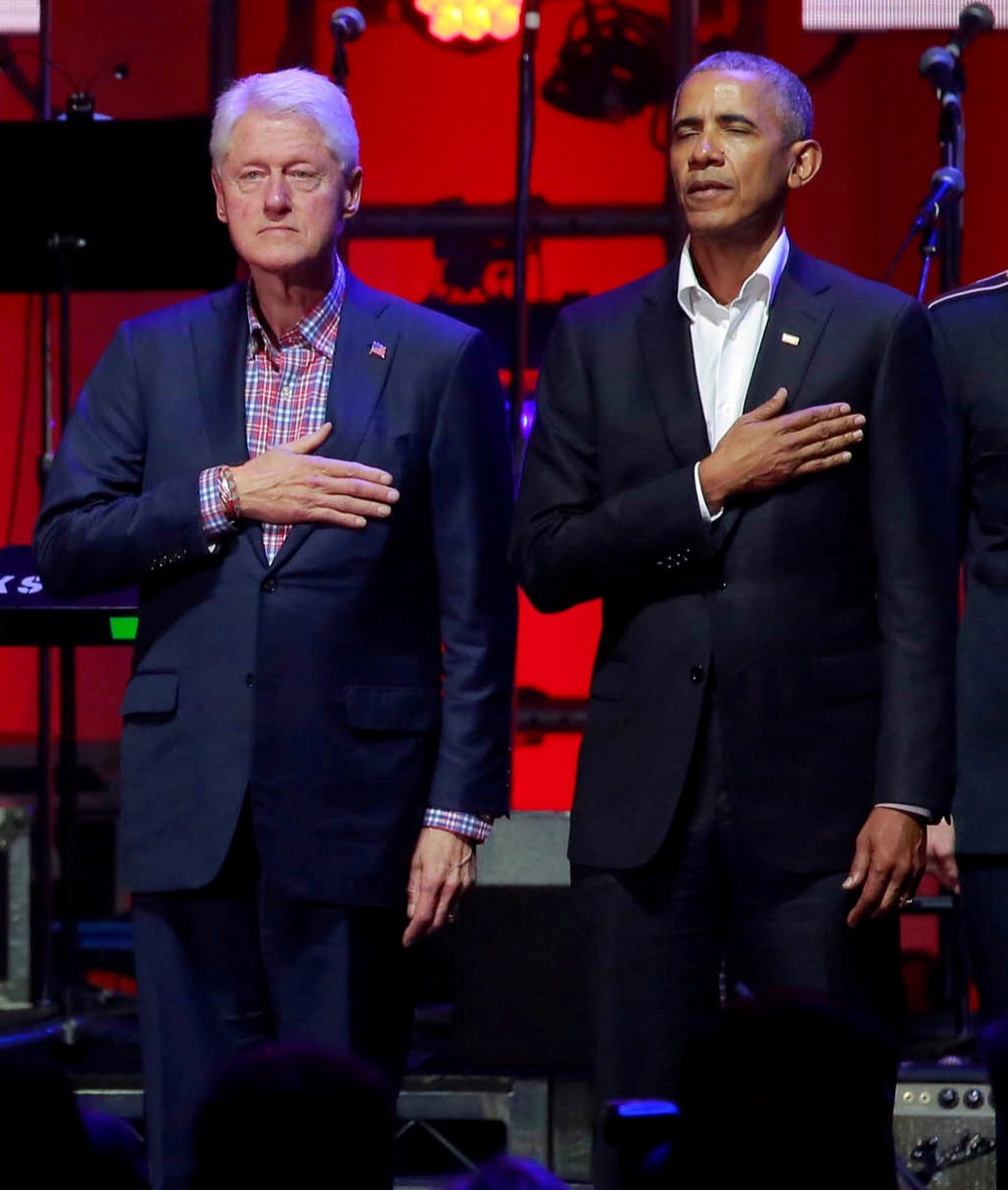