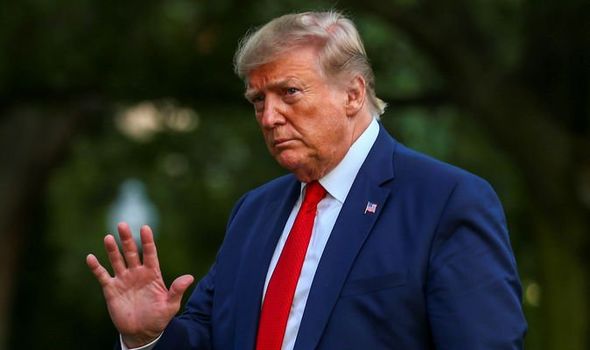 Mr Trump told reporters at the White House: “We’re holding thousands of ISIS fighters right now, and Europe has to take them. If Europe doesn’t take them, I’ll have no choice but to release them into the countries from which they came, which is Germany and France and other places. We beat them. We captured them. We’ve got thousands of them. And now, as usual, our allies say, ‘Oh no. We don’t want them’. We’re going to tell them and we’ve already told them, ‘Take these prisoners that we’ve captured because the United States is not going to put them in Guantanamo for the next 50 years and pay for it.”

The US leader did not give a cut-off date for his threat, but said: “It’s moving along, my deadline. They know.”

He reiterated his ultimatum several hours later in a speech to veterans at a Kentucky conference, asking the crowd if it agreed that terrorists caught in Iraq and Syria should be sent home.

“They say to us, why don’t you hold them in Guantanamo Bay for 50 years and you just hold them and spend billions and billions of dollars holding them. And I’m saying, no, you gotta take them.”

Thousands of people, including men, women and children from more than 50 countries, are currently being held in detention camps run by the US-backed Syrian Democratic Forces (SDF) in northeastern Syria. 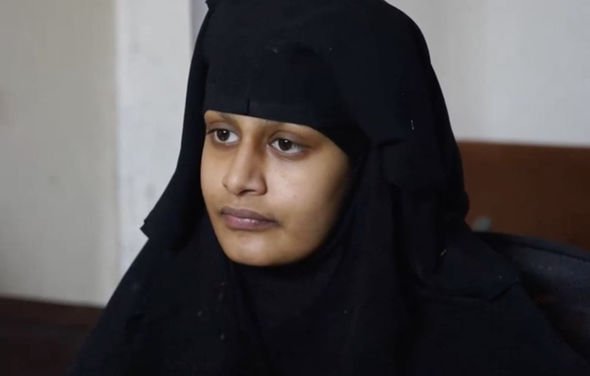 The Trump administration has been pressuring European governments to repatriate the fighters and their wives captured by US-backed troops for nearly two years, to no avail.

France, Germany and Britain have bluntly refused to take back their citizens, allowing only their children to be sent home on a case-by-case basis.

Britain sparked outrage earlier this year after it stripped teenage ISIS bride Shamima Begum of her British passport; while France has repeatedly insisted that the militants are “enemies” of the state who should be tried where they committed their crimes.

The hot-button subject is likely to be debated during a two-day summit of the world’s seven largest economies this weekend.

The G7 summit is being held in France’s seaside resort town of Biarritz and will be hosted by French President Emmanuel Macron.

Earlier this year, US-backed forced pushed ISIS out of its last remaining strongholds in Syria. 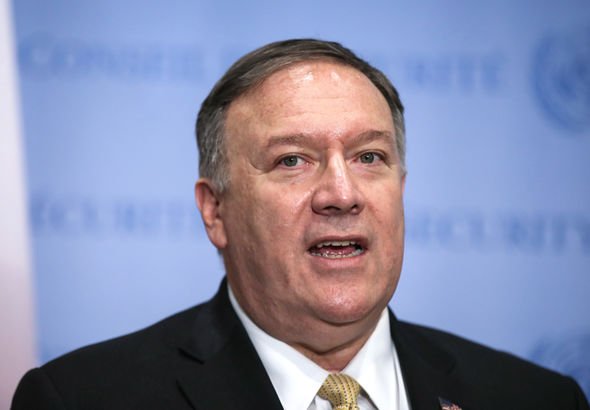 Since then, however, there has been growing concern that the jihadist group is discreetly re-forming in both Iraq and Syria, and using online propaganda to mobilise its supporters in the West.

US Secretary of State Mike Pompeo admitted on Tuesday that ISIS was gaining strength in some areas, but said its capacity to launch large-scale attacks had been greatly diminished.

“It’s complicated. There are certainly places where ISIS is more powerful today than they were three or four years ago,” Mr Pompeo said in an interview on CBS “This Morning”.

He insisted that the group’s self-styled caliphate had been wiped out, but warned that the risk of a resurgence of “radical terrorist groups” could not be ignored.

Mr Trump has repeatedly praised US forces for defeating ISIS, despite fears the group is plotting a bloody comeback.