THE Trump administration is expected to label Venezuela as a state sponsor of terrorism and charge the country's president Nicolas Maduro. 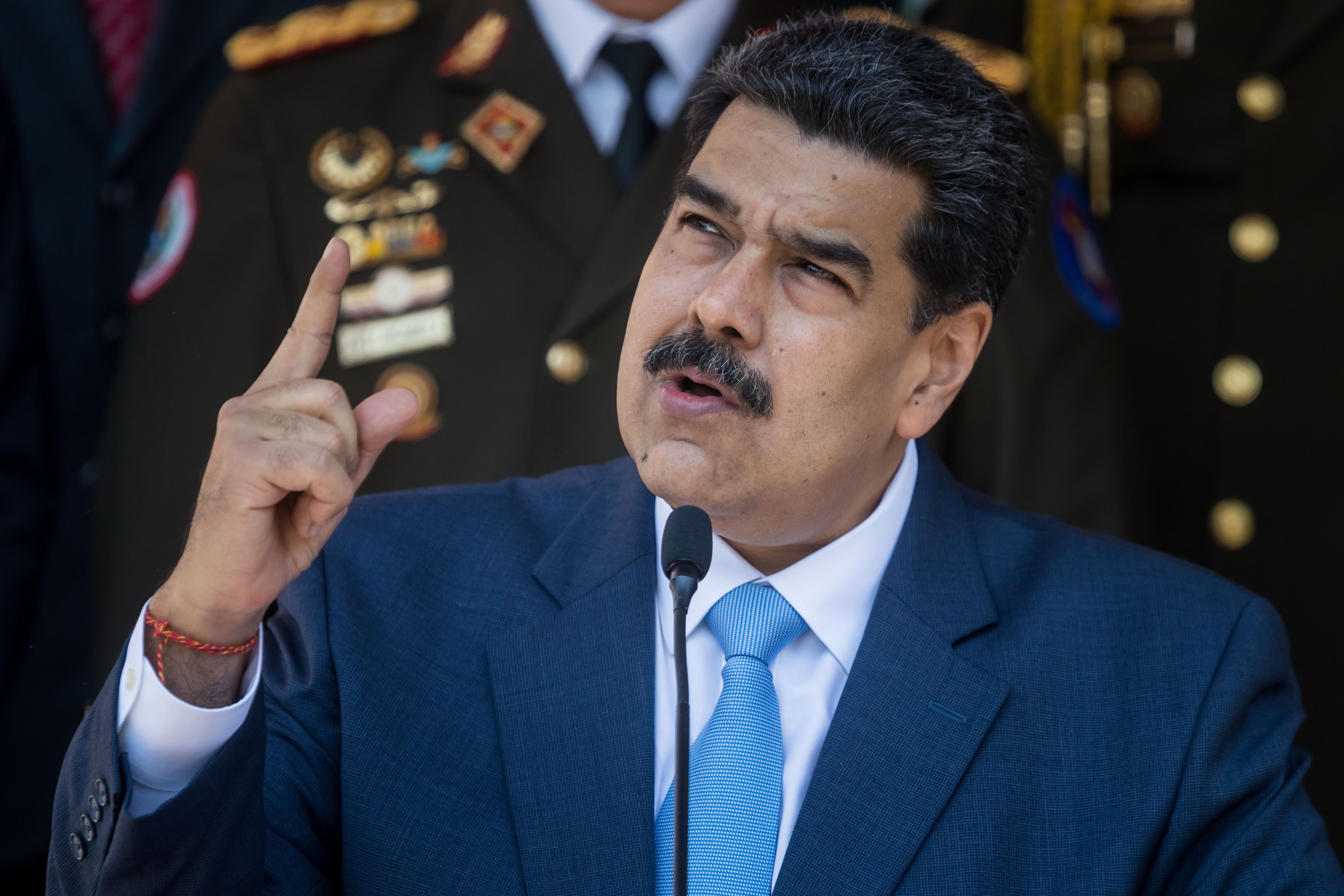 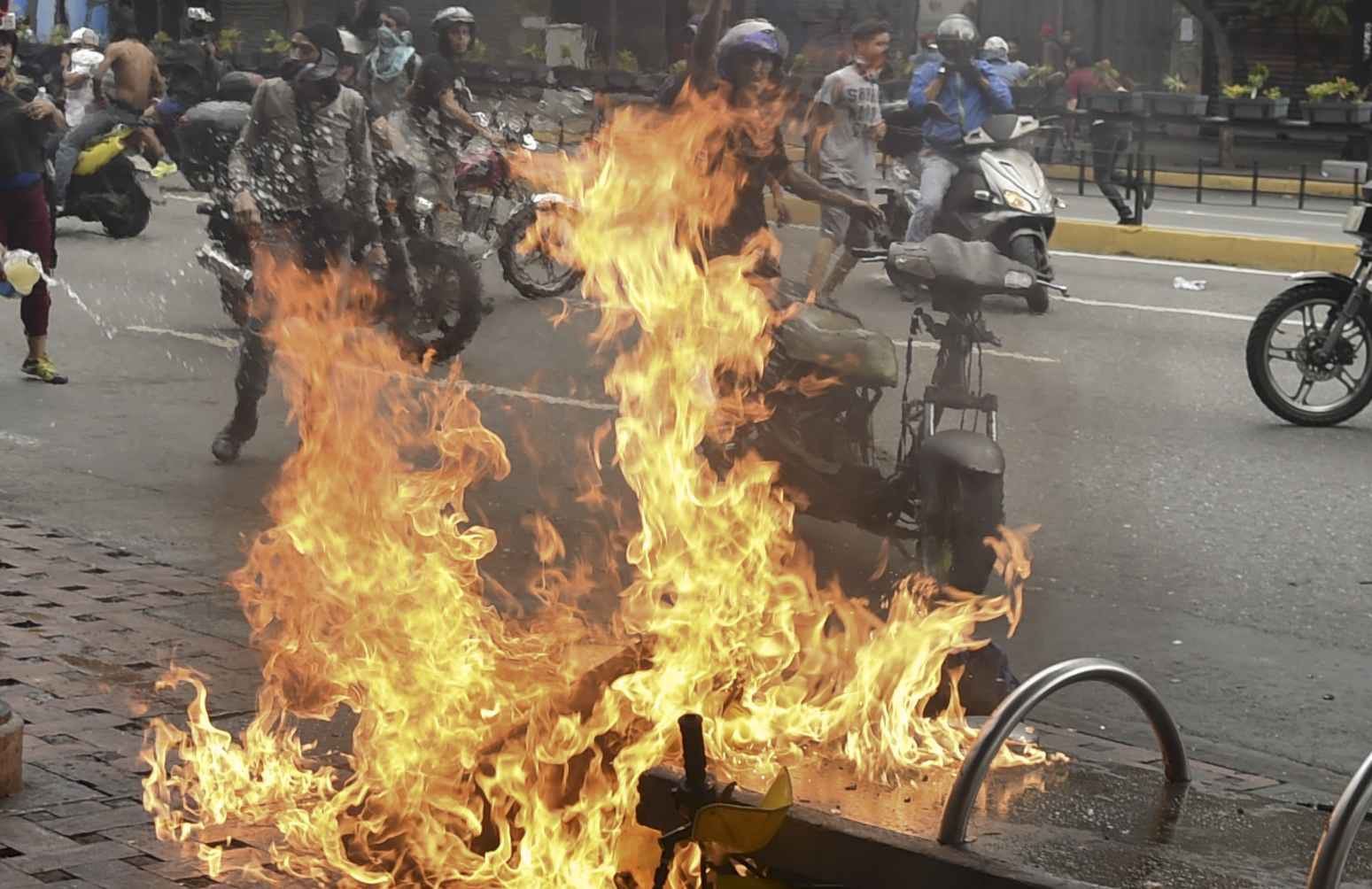 Only four other countries – Iran, North Korea, Sudan, and Syria – are on the list of countries accused of "repeatedly provided support for acts of international acts of terrorism", according to the US Department of State.

Criminal charges against Maduro and senior leaders from the Venezuelan government are expected to be unsealed by prosecutors from the US Department of Justice, five sources with knowledge of the situation told CNN.

It's unclear what specific crimes the officials are being accused of, but they're believed to be related to the South American nation's involvement in drug trafficking, the sources said.

The designation could limit US aid to Venezuela and ban financial transactions between the two countries. 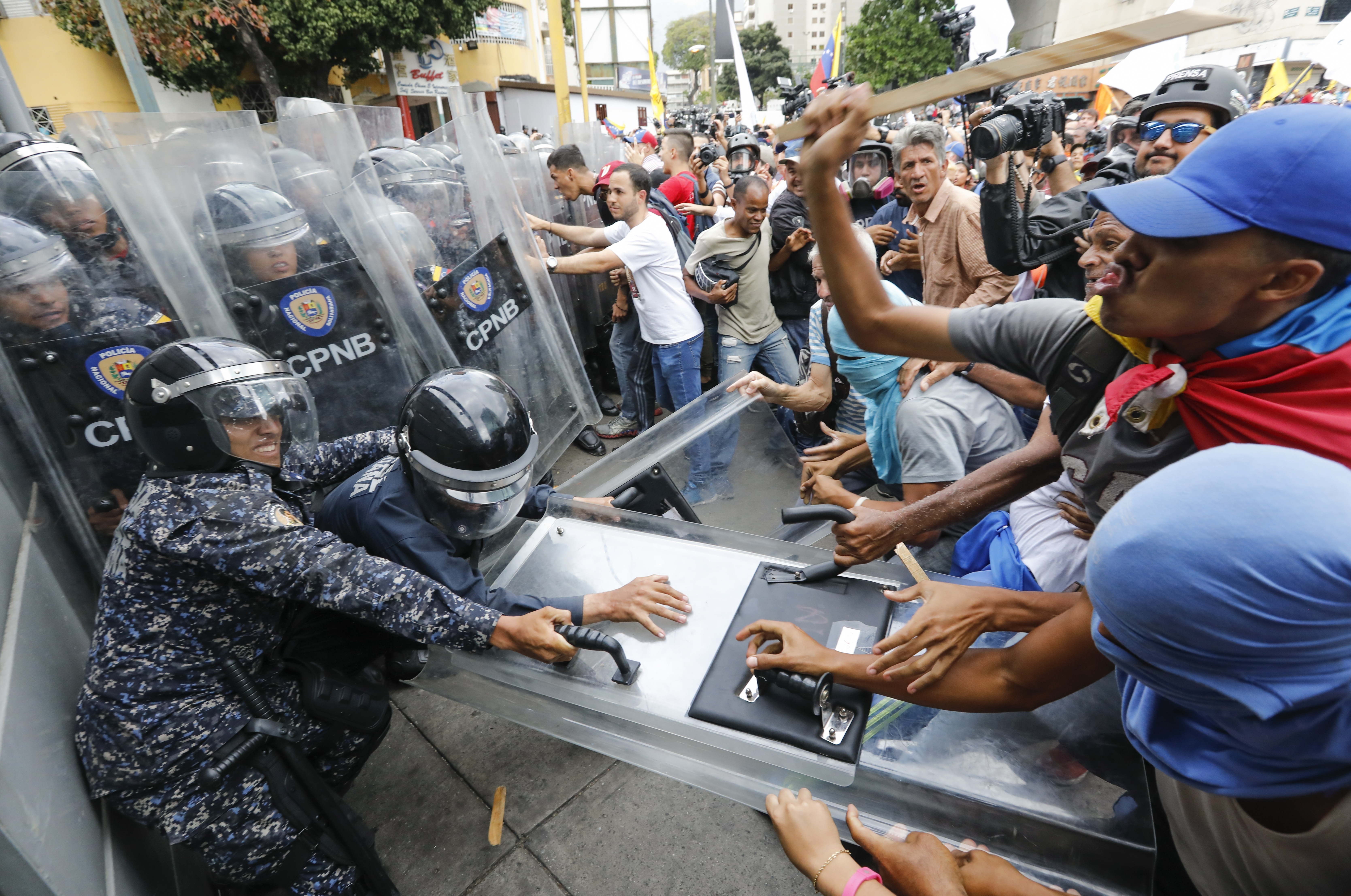 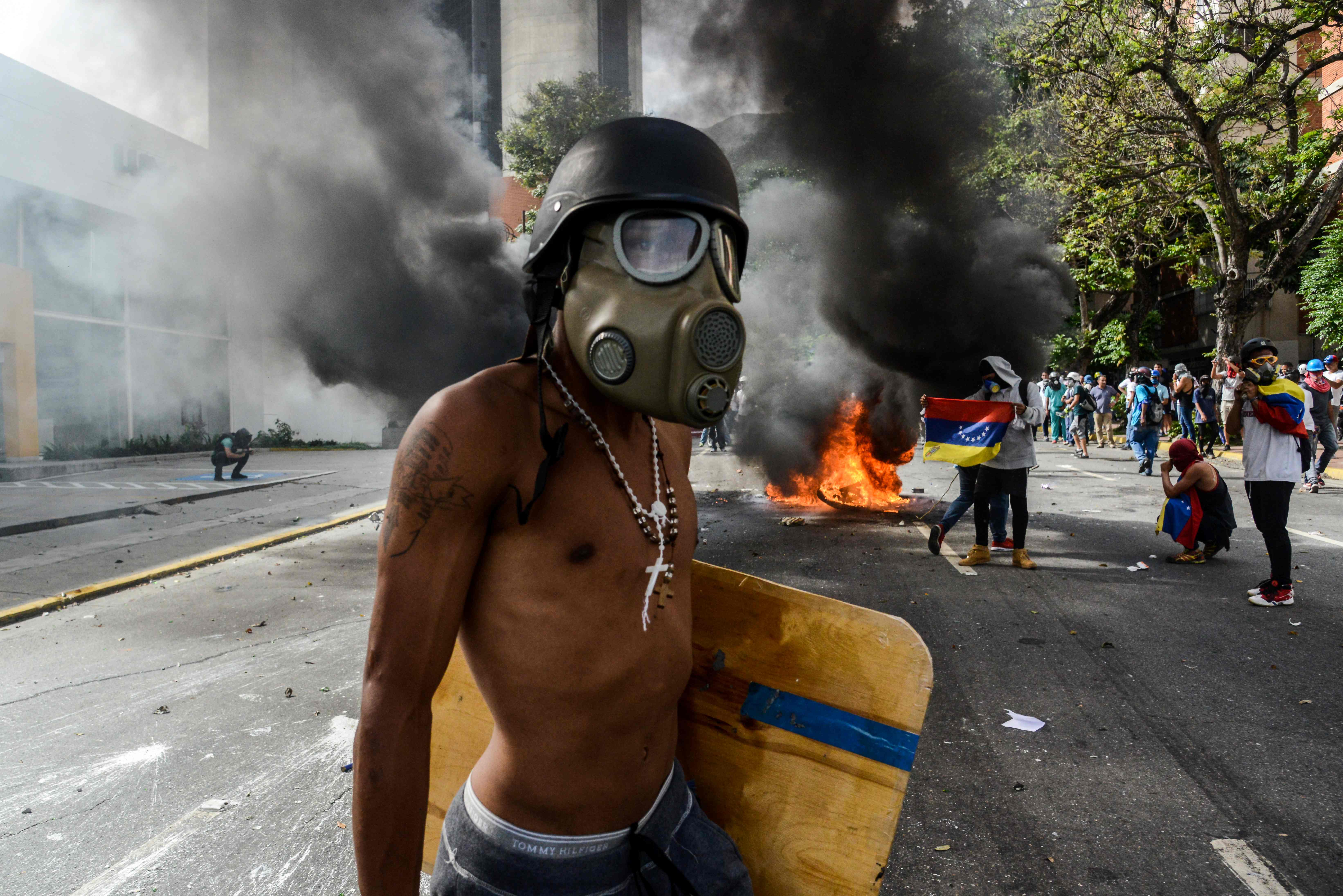 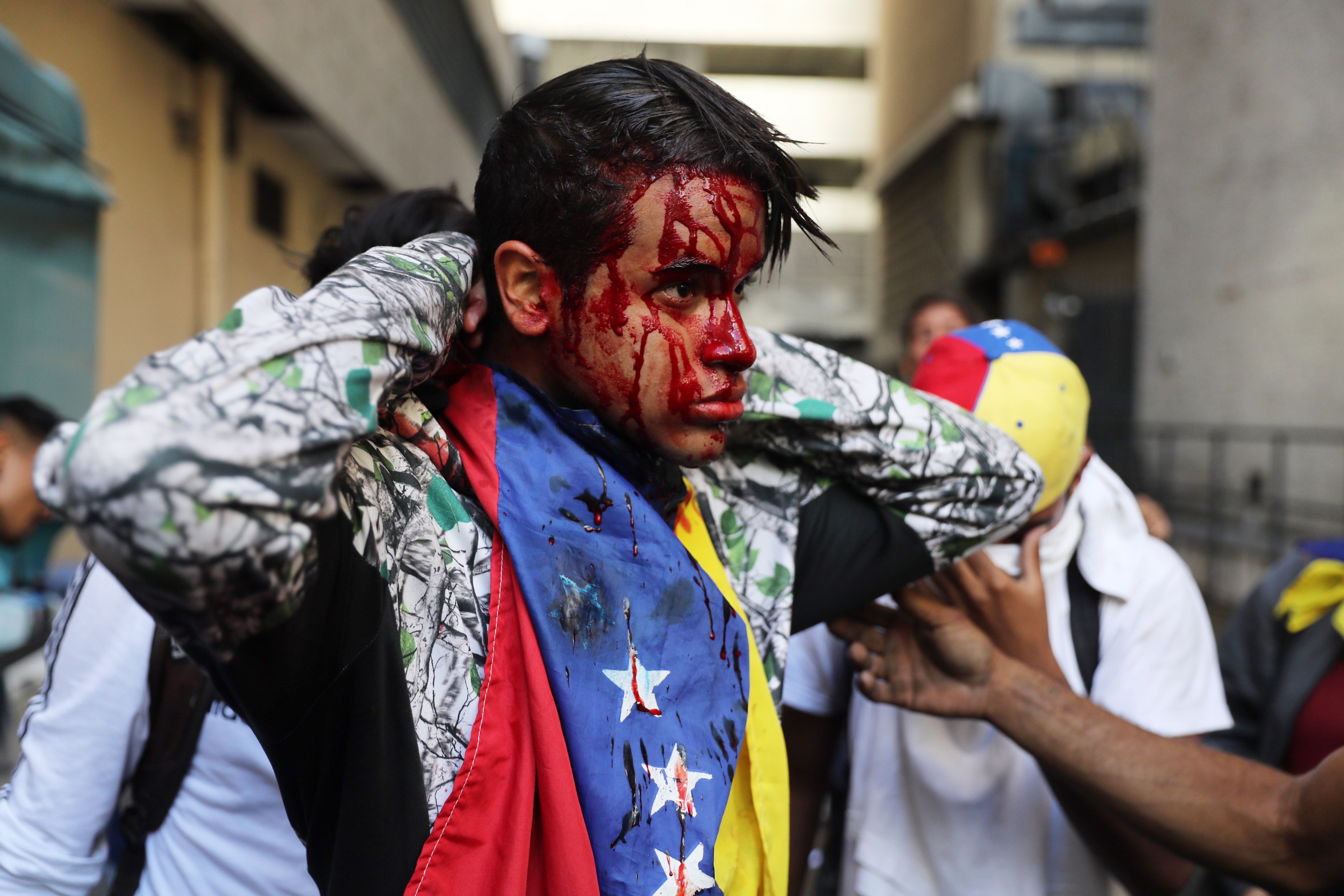 The official designation comes after more than a year of political unrest and historic turmoil in Venezuela.

Maduro's re-election in May 2018 was widely condemned by international authorities and marked by massive – at times, violent – street protests.

Since then, the Trump administration has levied several aggressive economic punishments against the socialist leader in an attempt to oust him out of power.

COVID-19: US officials say take precautions if dining out

Bubonic plague in China not a high risk: WHO