Emergency services scrambled to the airport in Gwynedd at 1.16pm today, following reports of a plane crash. 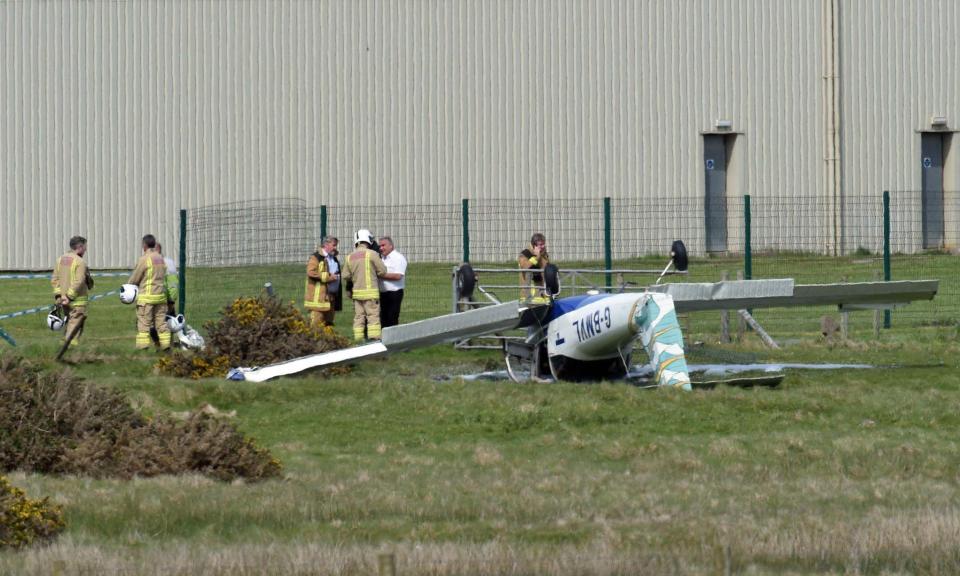 The craft crashed through the perimeter fence before it overturned in a nearby field, North Wales Police said.

But the passengers who suffered minor injuries were able to walk away from the incident.

North Wales Fire and Rescue service remain at the scene.

In a statement, the force said: "There was no fire and the pilot and passenger were fortunately able to walk away from the plane with minor injuries. 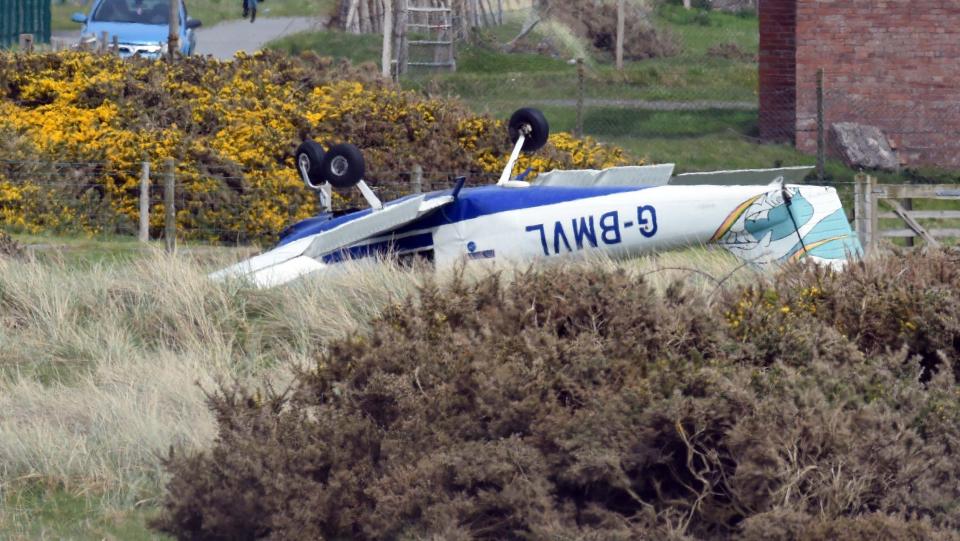 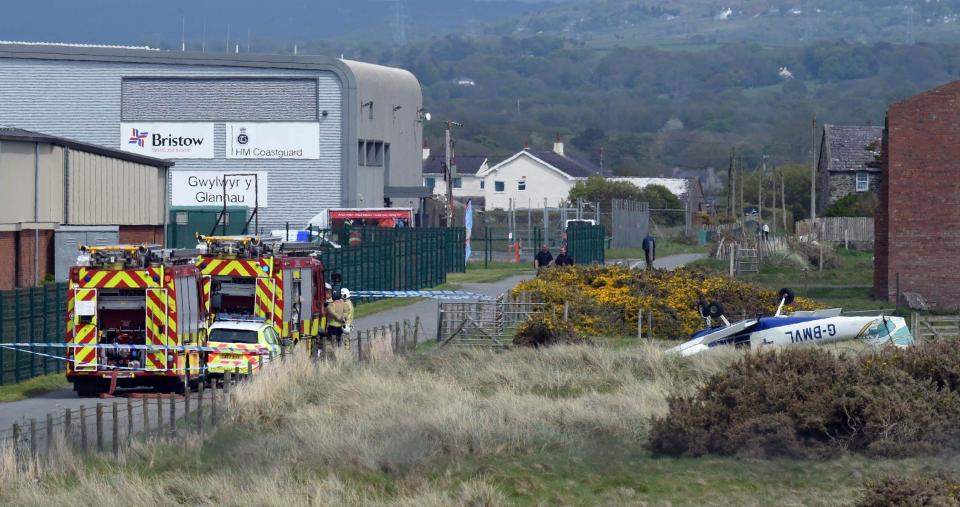 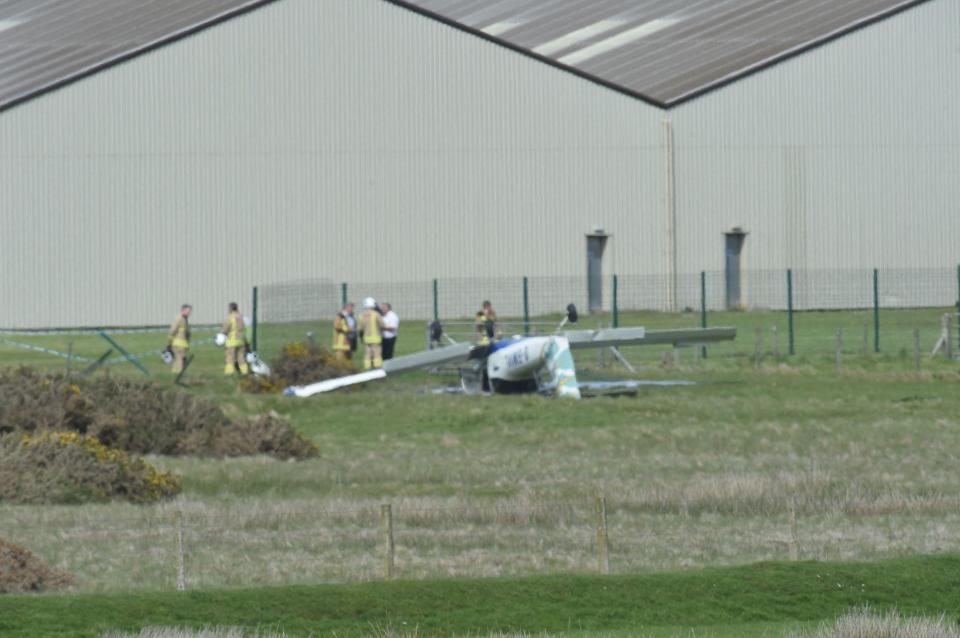 "They were taken to Ysbyty Gwynedd in Bangor to be checked over."

The Piper P-38 Tomahawk aircraft was built in 1979 and is owned by Flight Path Blackpool based at Blackpool Airport.