As the EU Withdrawal Bill continued its rocky ride through the upper chamber, pro-EU Lords took aim at controversial so called “Henry VIII powers” that would allow Ministers to change EU diktats with the flick of a pen. 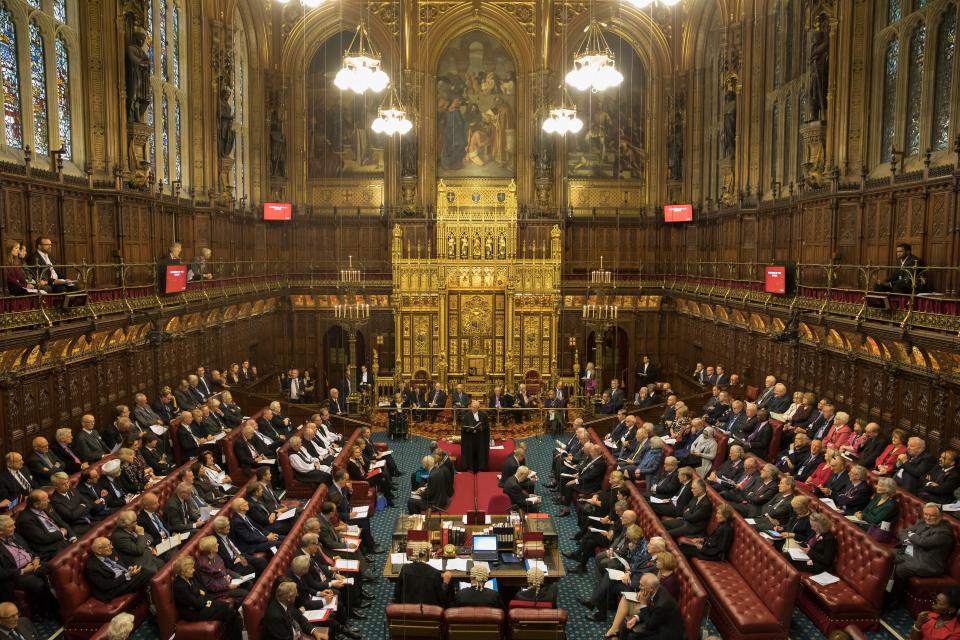 The government was defeated 349 to 221, by a majority 128, for a cross-party amendment watering down the powers given to ministers to change EU law.

Respected crossbench peer Lord Lisvane said that instead of ministers being able to introduce post-Brexit regulations where “appropriate”, the bar should be set higher at where it was “necessary”.

He said: “I accept ‘necessary’ is a high bar but ‘appropriate’ is a bar so low that it would challenge even the most lithe and determined limbo dancer.”

Lord Lisvane said the issue was about the “balance of power” between ministers and Parliament.

He added: “Whichever side of the Brexit argument they stand, people might reasonably believe that ‘taking back control’ would be under the sovereignty of Parliament rather than ceding swathes of power to the Executive.”