THE MAJORITY of the US should prepare to deal with extreme heat that lasts for the entire month of July and maybe longer, according to projections from experts.

Around 84 percent of the nation's population will swelter in heat between 90 and 110 degrees this week. 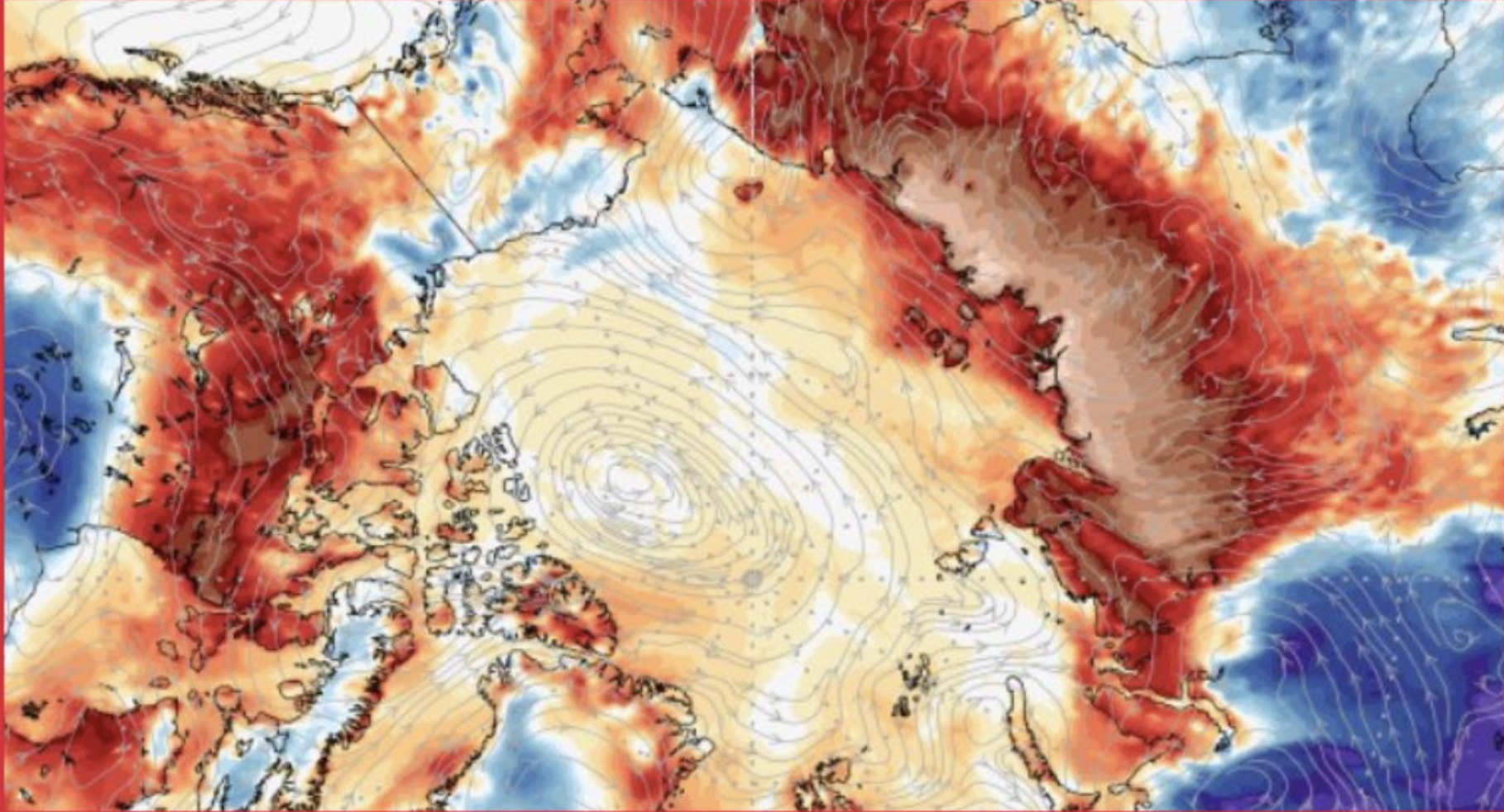 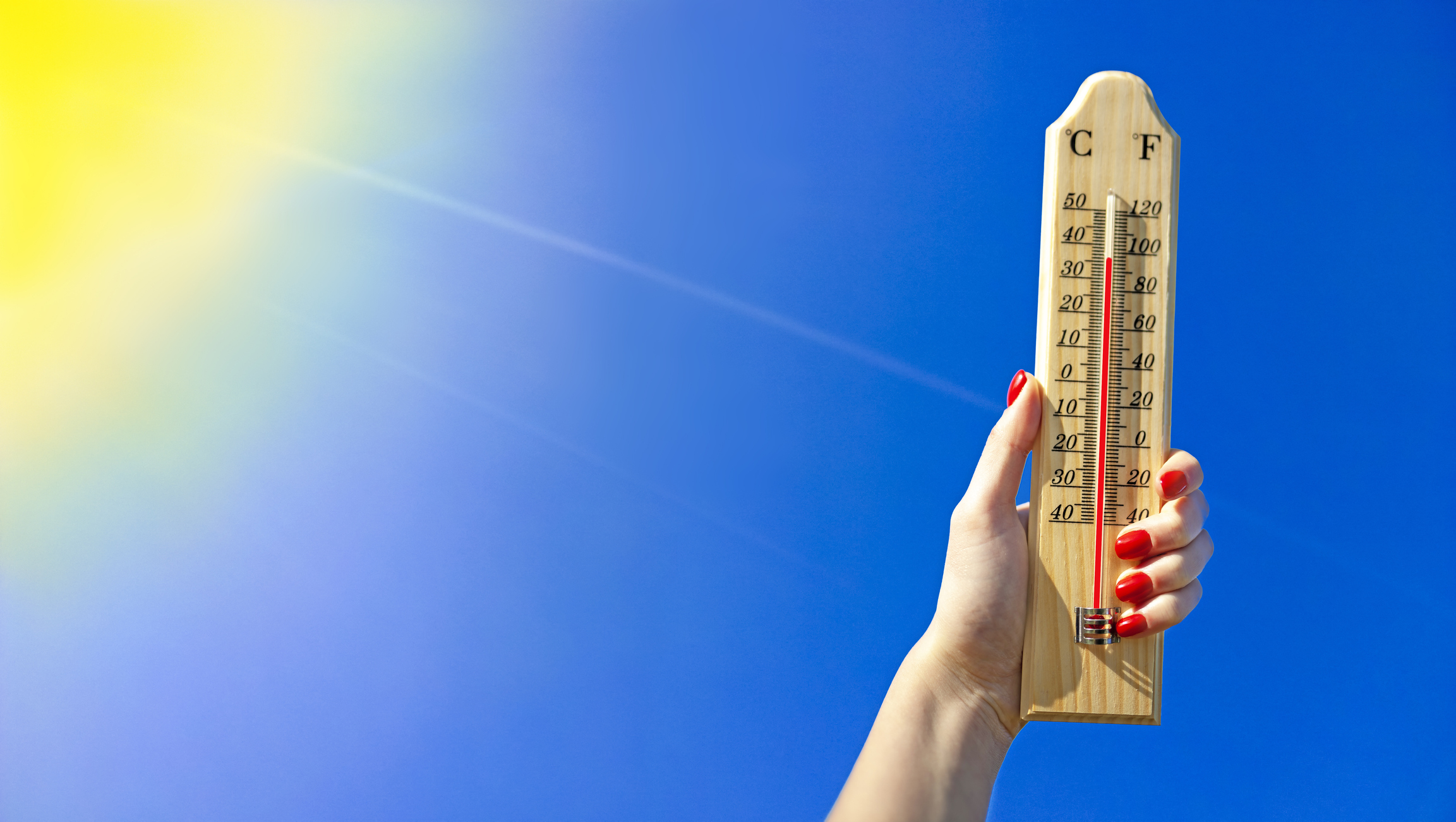 And much of the country is expected to remain under extreme heat warnings throughout the rest of July, according to the National Weather Service's Climate Prediction Center.

Experts are warning that much of the country will be dealing with the dangerous type of heat.

Meteorologists say people should be wary about heat stroke, stay indoors when possible and make sure to stay hydrated.

"It's very widespread and it's going to be very long lasting," said Jeff Masters, founder of Weather Underground and now a meteorologist at Yale Climate Connections. "It's not a record-breaking heat wave, but it is notable for its persistence."

By the end of the week, much of the country is expected to see temperatures in the 90s or higher – and in the South, it'll be even hotter. 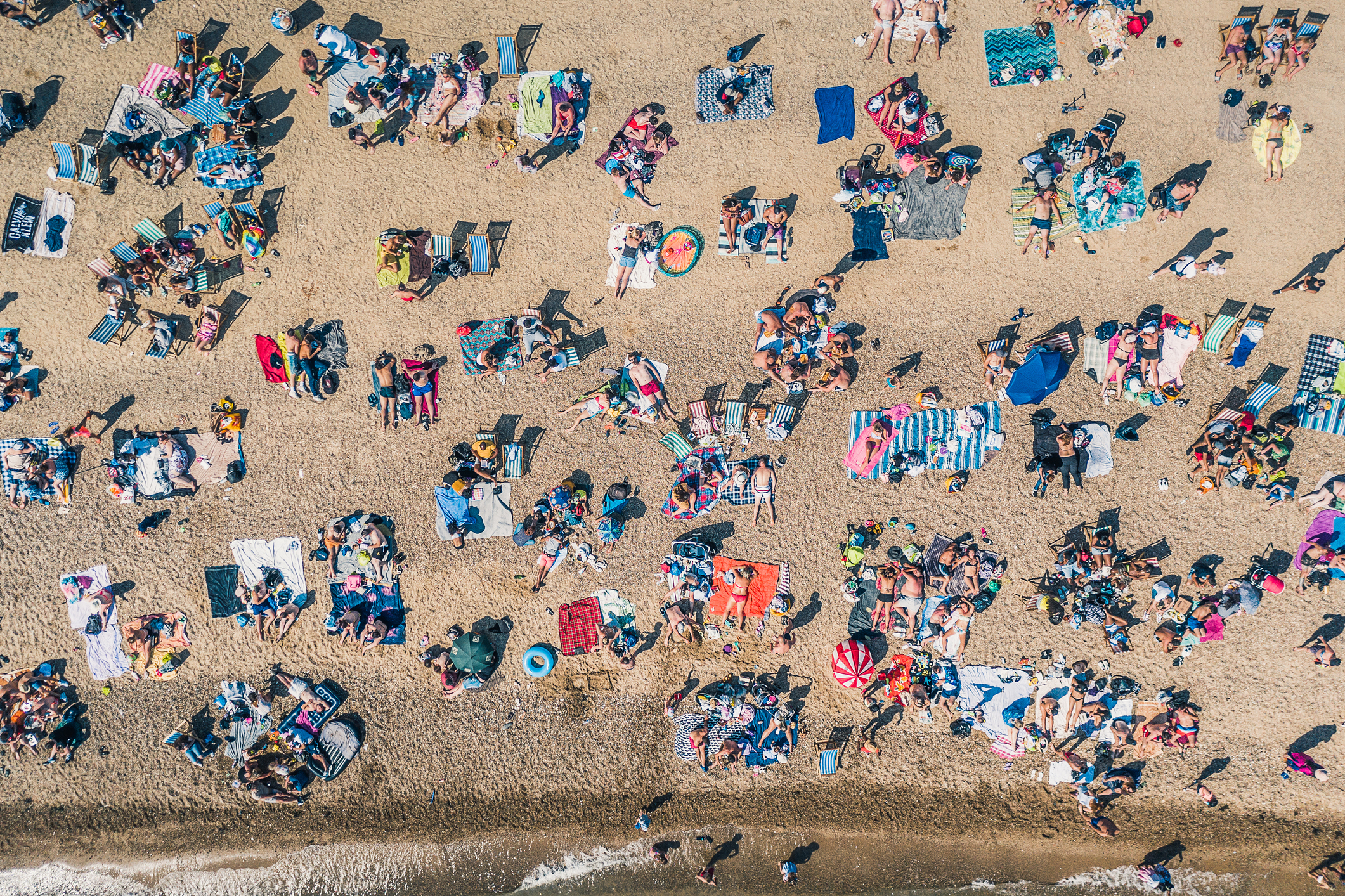 Temperatures are expected to get up to 105 in Charleston, South Carolina, by the weekend and it'll feel like nearly 110 in Houston and Phoenix through Sunday.

It could get even hotter next week, with 40 percent of the Lower 48 states experiencing a moderate risk of extreme and dangerous heat.

Going into July, 2020 was already the second hottest year on record.

Without extensive statistical and scientific analysis, though, meteorologists can't say for sure whether the heat wave is a result of global warming.

However, meteorologists do expect hotter temps as a result of climate change.