A WOMAN’S face swelled so badly that she was temporarily blinded and left looking “like Quasimodo” due to sun poisoning.

Waitress Payton Williams was left in excruciating pain for a month as her face blew up and her eyes swelled shut after spending two hours out in 27 degree heat on April 20. 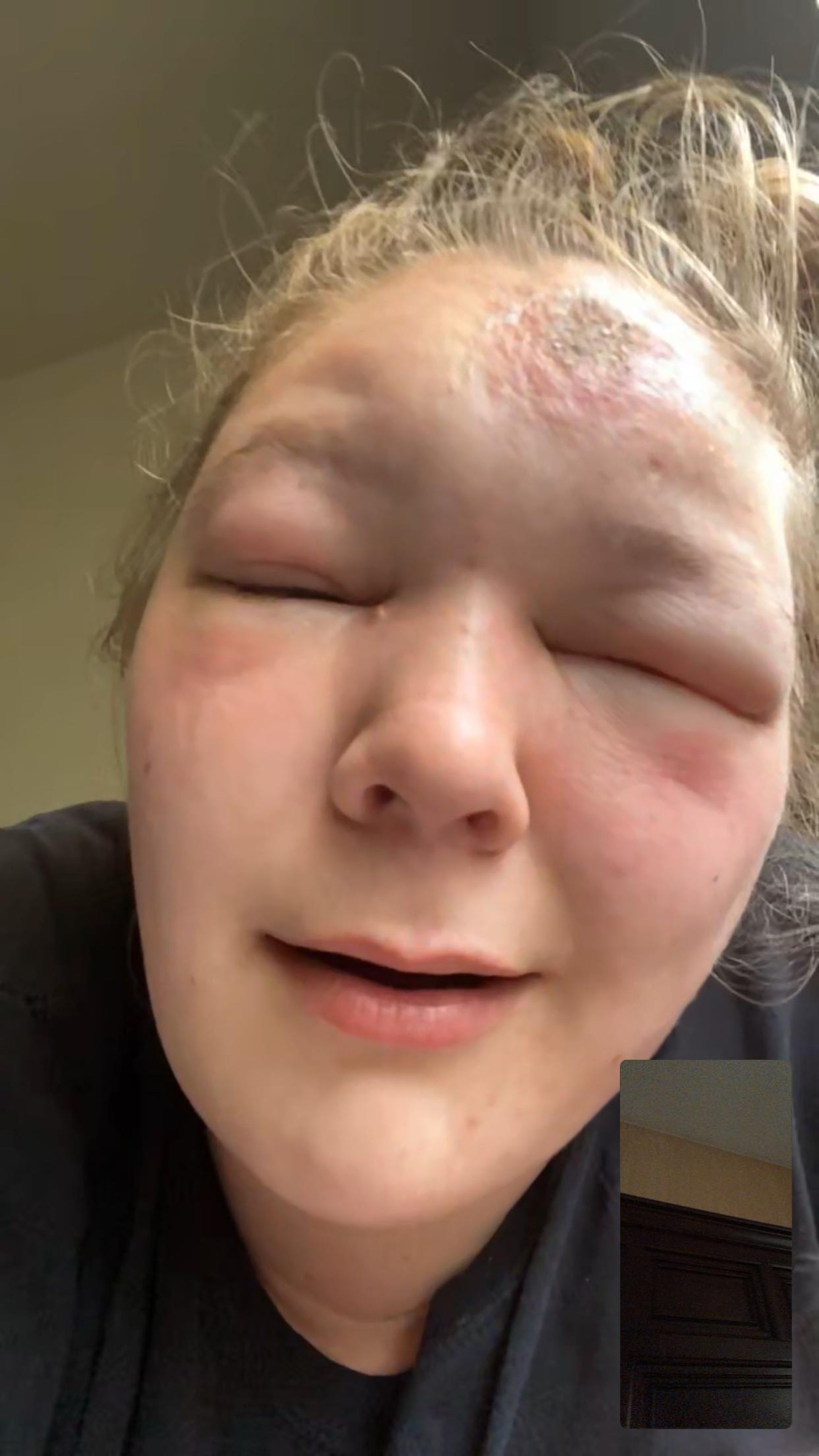 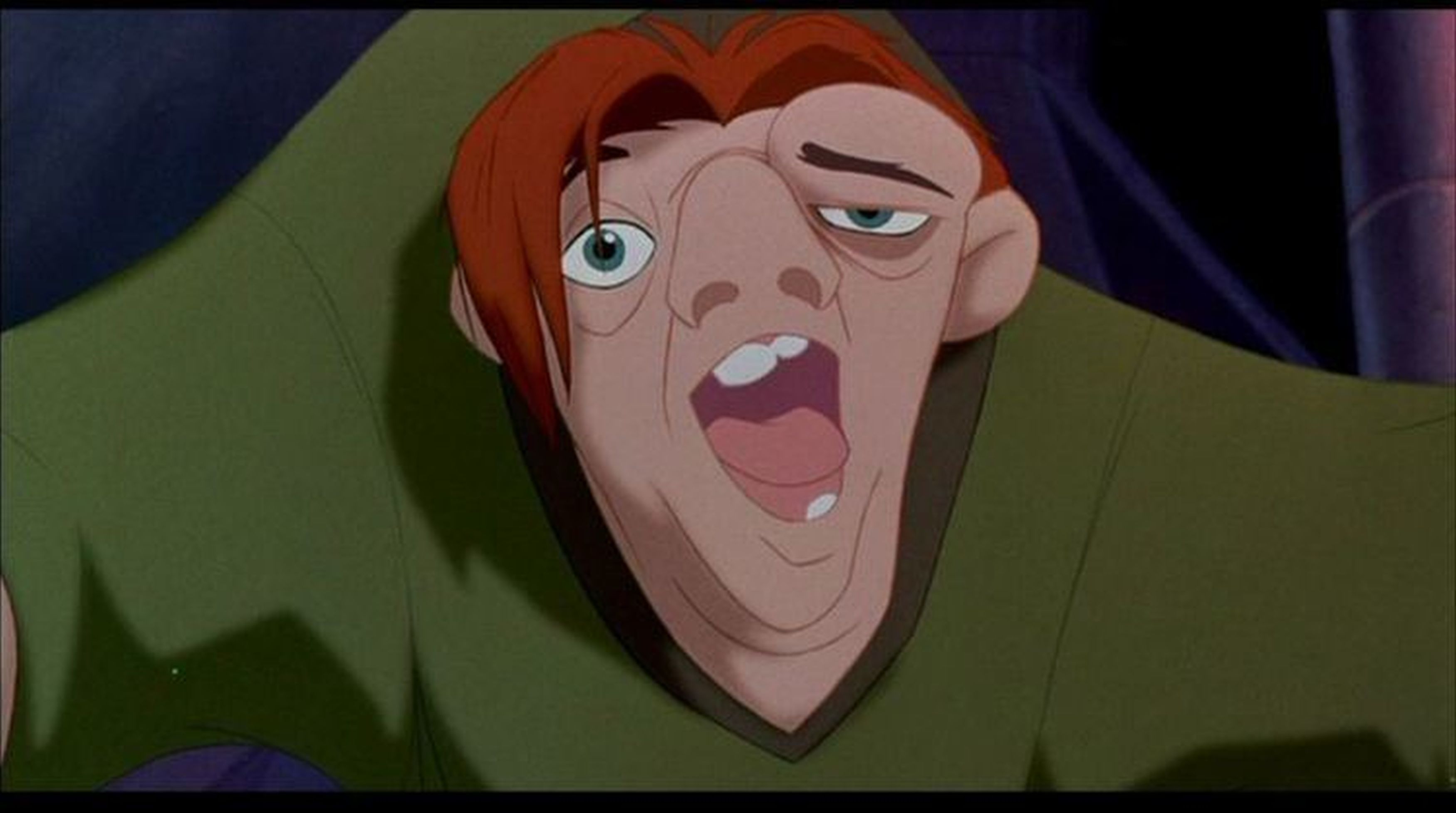 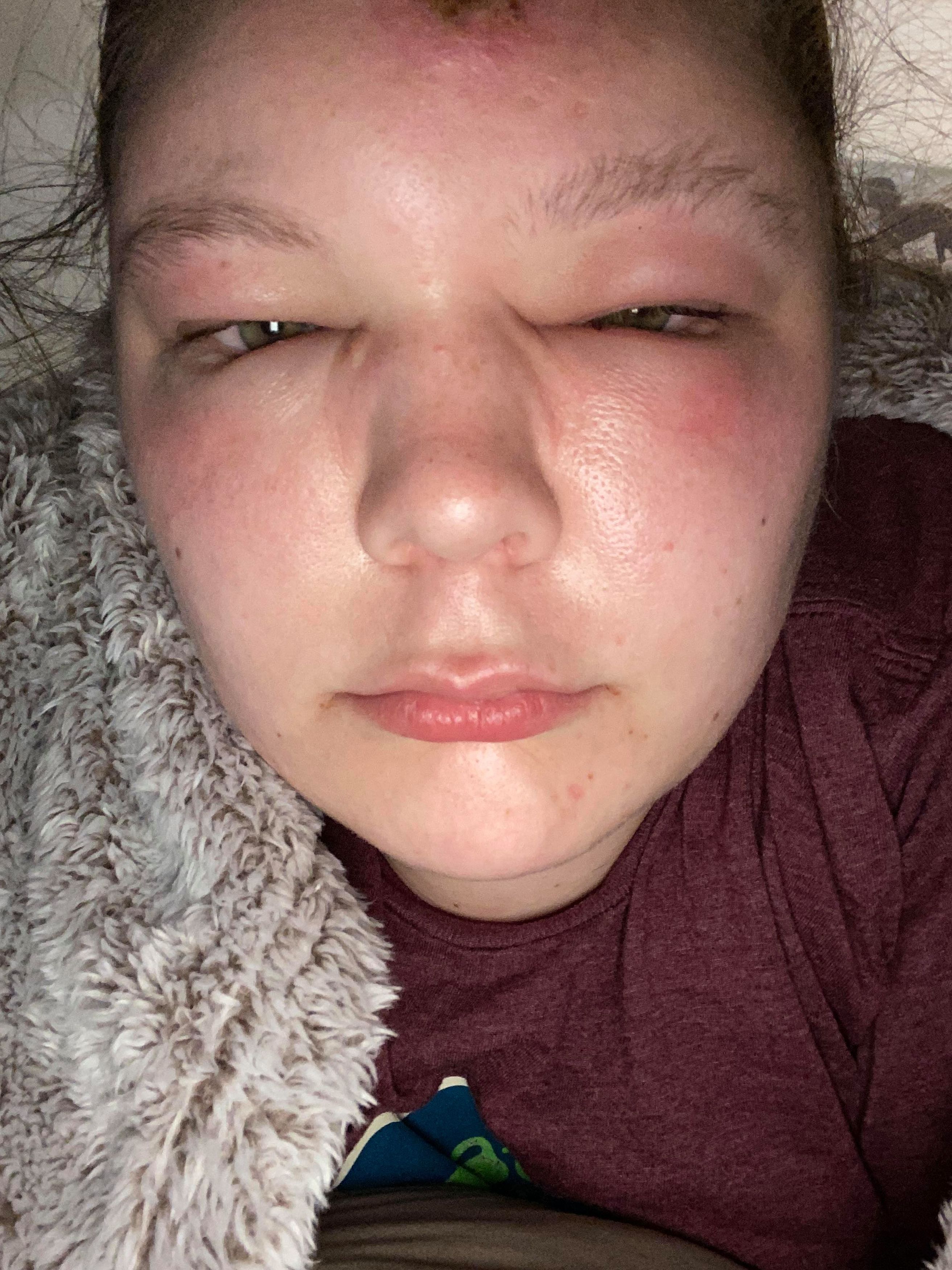 The 25-year-old was also left with a crusty and oozing 1.5 inch sore that protruded from the centre of her forehead by a quarter of an inch.

Despite being put on two different antibiotics, Payton's swelling continued to get worse before it got better and she found herself having to hold open her eyes to be able to see.

Relying on humour to help her overcome her agony and fears over what was happening to her face, Payton started posting regular photos of her swelling to social media with funny comparisons.

The waitress likened her disfigured face to various movie characters including The Hunchback of Notre Dame's Quasimodo and Sloth from The Goonies.

Payton, of Ponca City, Oklahoma, said: "At its worst my eyes were swollen shut. I could barely see through the little slits left, I had to hold my eyes open to see.

"It was so painful. I have a chronic pain disease so I am not new to pain and have a high tolerance but this had me in tears.

"The only thing I've ever felt that bad is nerve pain, I definitely do not recommend it. I'm never going in the sun again.

WHAT IS SUN POISONING?

Sun poisoning is a term used for a severe case of sunburn that inflames your skin.

Sun poisoning can cause symptoms such as the following:

"I started doing comparison photos with The Michelin Man, Baymax from Big Hero 6, Sloth from the Goonies and Quasimodo from The Hunchback of Notre Dame.

"Laughing about it made it much easier to deal with what was happening, I use humour to cope a lot.

"It was either laugh about it or be scared since I wasn’t sure how bad it’d get or if it would cause lasting issues. If I’m laughing I’m not worrying."

Payton had been for an outdoor “social distancing date” with her best friend and god daughter but forgot to apply sunscreen before heading out.

While the weather was warm, it was cloudy and breezy so Payton couldn't feel herself burning as she sat out in the sun.

However, on her way to the shops afterwards, Payton noticed her skin was slightly “crispy” and started to feel dehydrated, nauseous and light-headed.

Over the next few days, Payton continued to feel incredibly unwell and extreme pain set in as her head started to swell so she visited her urgent care doctor on April 24.

The doctor diagnosed Payton with sun poisoning which had in turn led to cellulitis, a bacterial infection under the skin on her face, and prescribed a 20-day course of antibiotics.

Cellulitis is a skin infection that's treated with antibiotics. It can be serious if it's not treated quickly.

See your GP if your skin is red, hot and painful (it may also be swollen and blistered). You can also have swollen, painful glands. These are symptoms of cellulitis.

If not treated quickly, the infection can spread to other parts of the body, such as the blood, muscles and bones.

A month on Payton was finally back to feeling and looking like her normal self but wishing she had 'known better' and avoided her agonising ordeal by simply wearing sunscreen.

Payton said: "I’m so mad I didn’t wear sun lotion. I’m so pale, I should have known better. I thought the length of time would keep me okay but, man, was I wrong.

"It was kind of cloudy and breezy so it wasn’t too hot out and I was only in the sun for two hours.

"Right before I left my friend, I could feel I was starting to burn a bit but It wasn’t until I got into my car and headed to the store, that I actually felt crispy.

"I called my mum because I started feeling very sick. I felt dehydrated and my head felt 'swimmy'. I thought I was going to puke or pass out at the time.

"That was Wednesday and on Thursday I woke up and my forehead was swollen and painful. By midnight the swelling and pain was worse so I decided to go to the doctor on Friday.

"By Friday night my eyes were swelling more. During all of this I still felt like I was sick on top of the pain I was experiencing.

"They could only treat the cellulitis with antibiotics. The treatment for sun poisoning is basically lots of rest and water. It took a month to heal and I'm so glad it's all over with.

"I want to warn anyone planning to spend time in the summer sun to wear sunscreen, reapply it regularly, wear a hat and stay hydrated.

"And if you start experiencing any symptoms don't wait, go to the doctor." 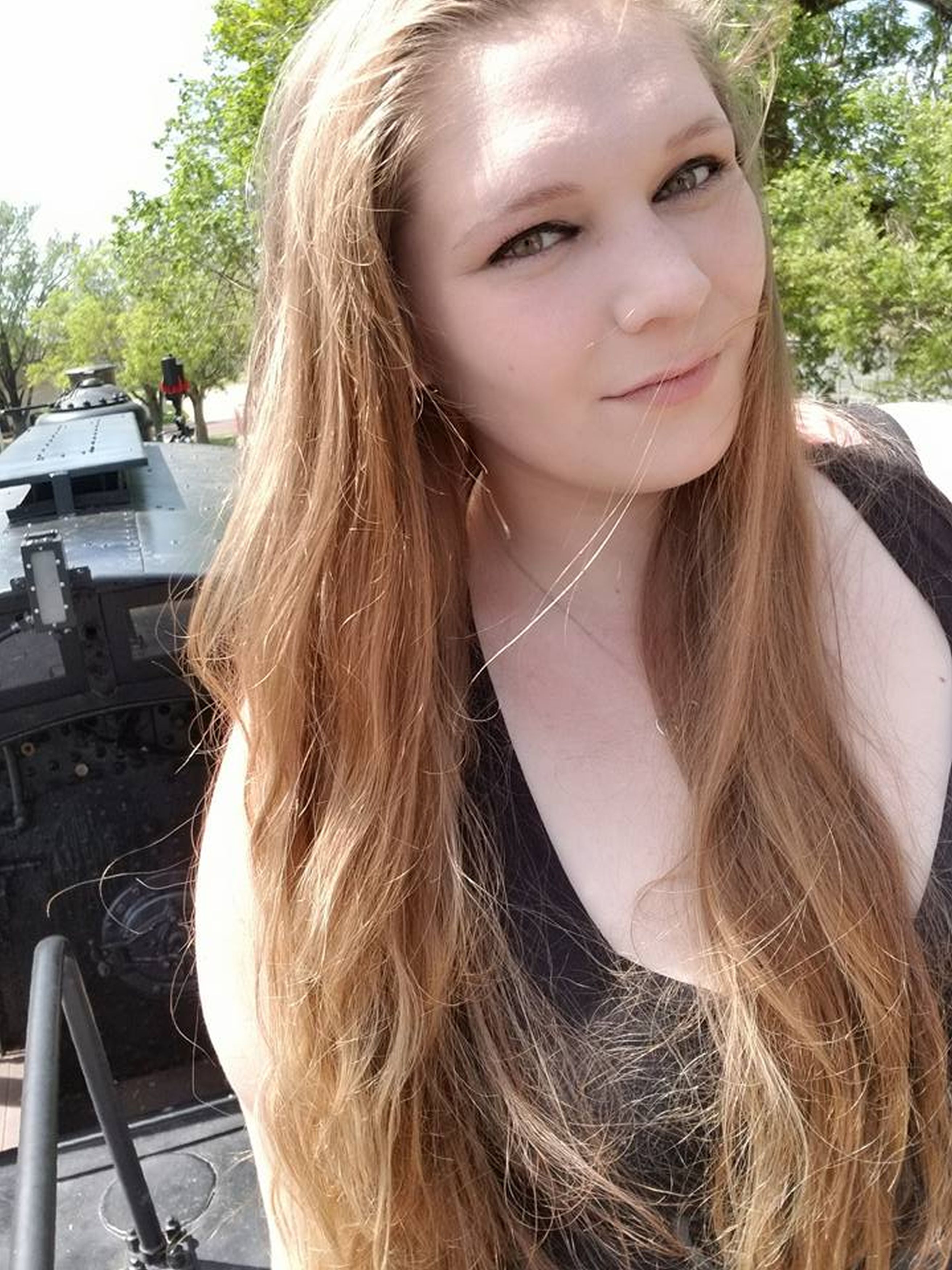 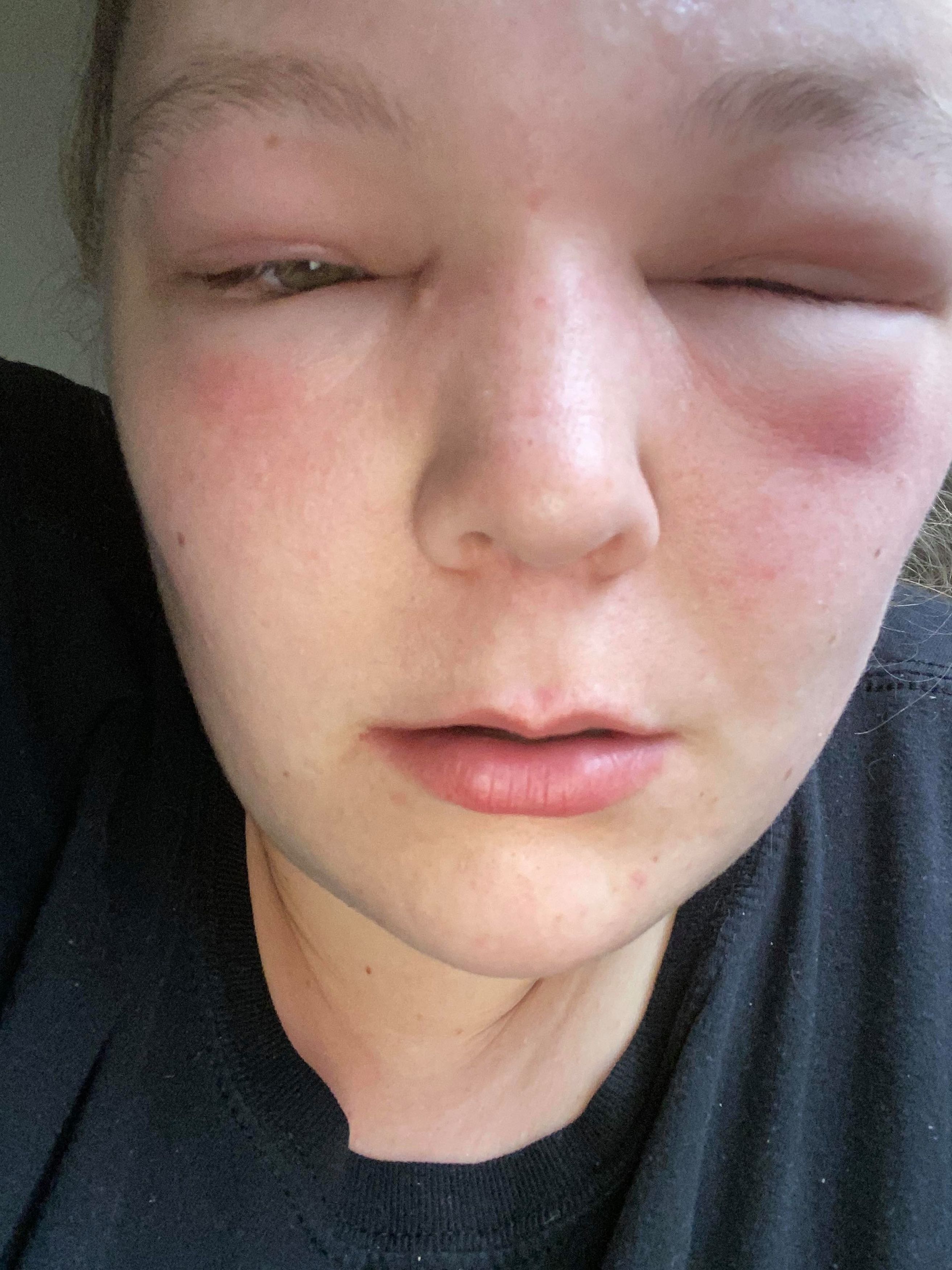 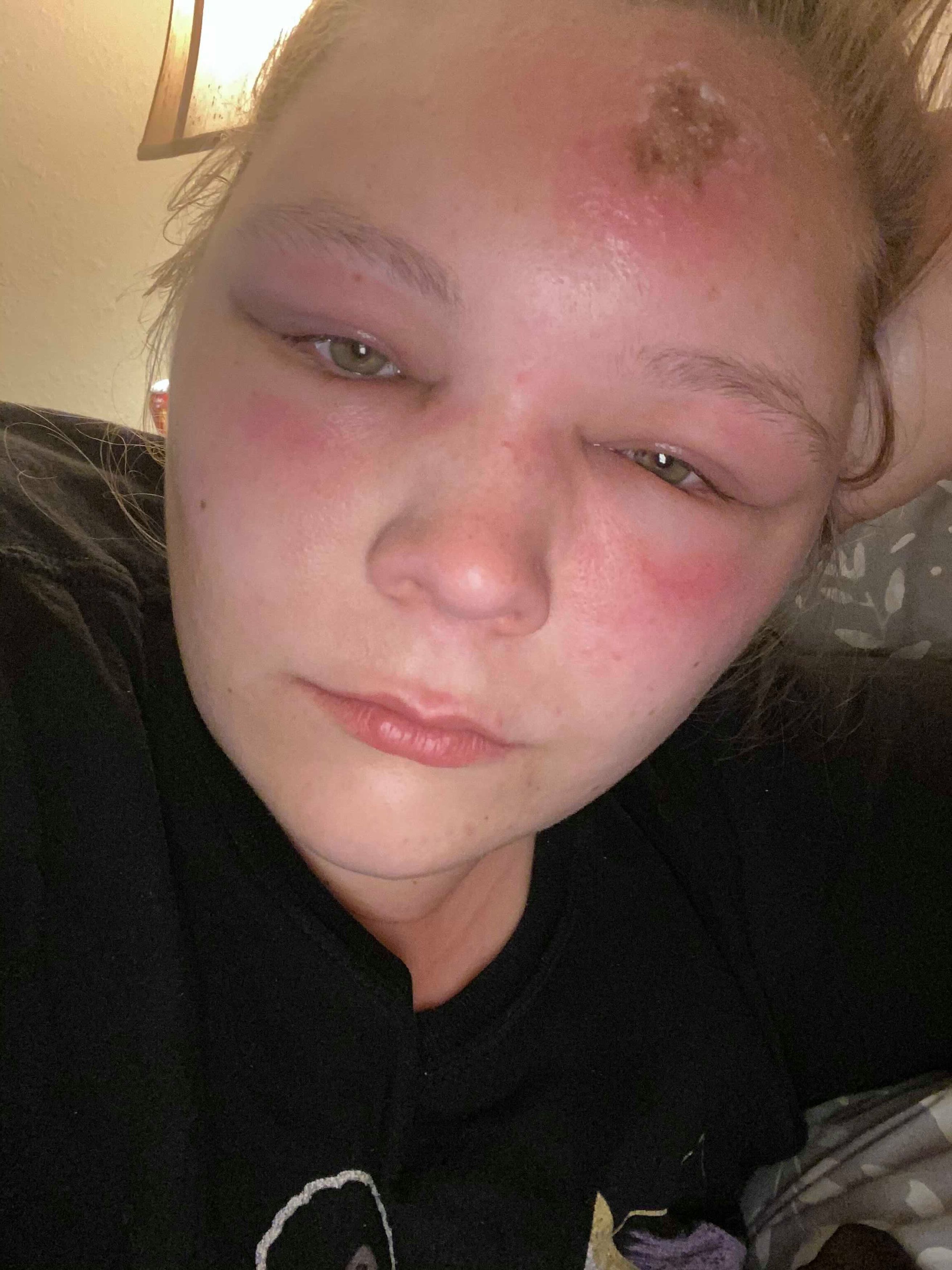