Home » World News » What is Cozy Bear and what is the Russian hacker group accused of?

What is Cozy Bear and what is the Russian hacker group accused of?

THE UK has called for an end to repeated cyber attacks that have been trying to steal a coronavirus vaccine from Britain.

But who has the Government linked to these cyber attacks? Here is everything we know… 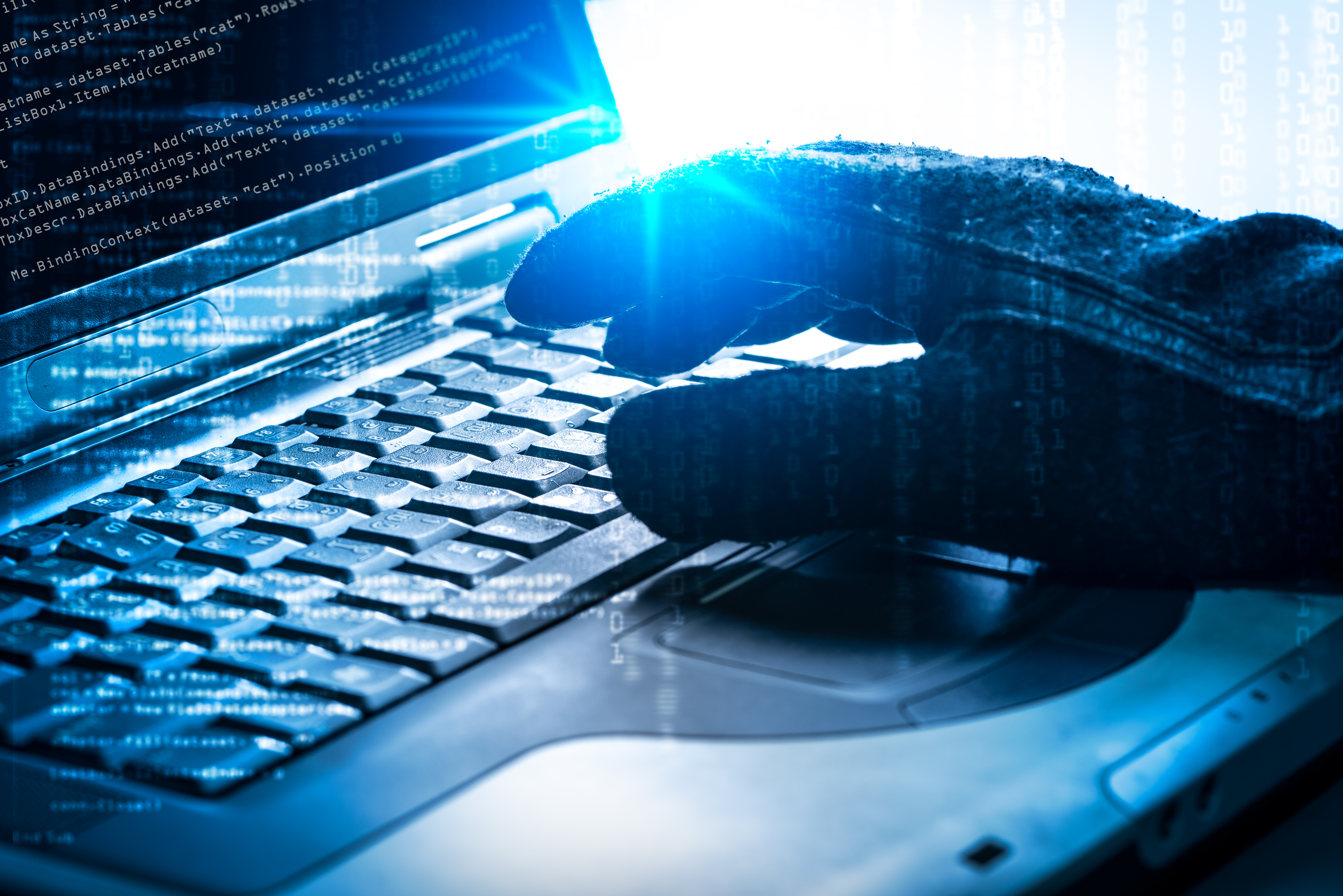 What is Cozy Bear?

Cozy Bear is a Russian hacker group believed to be associated with Russian intelligence.

The clandestine group of hackers is also known as “the Dukes” or “Fancy Bear”.

Cozy Bear has been blamed for the hacks of the White House and the U.S State Department.

Intelligence services also uncovered that Russia tried to meddle in the UK election last year by spreading documents on US and UK trade talks to Jeremy Corbyn.

The ex-Labour leader used the leaked documents – claiming the NHS was "up for sale".

The Russian government has denied any connections with the hacking organisation. 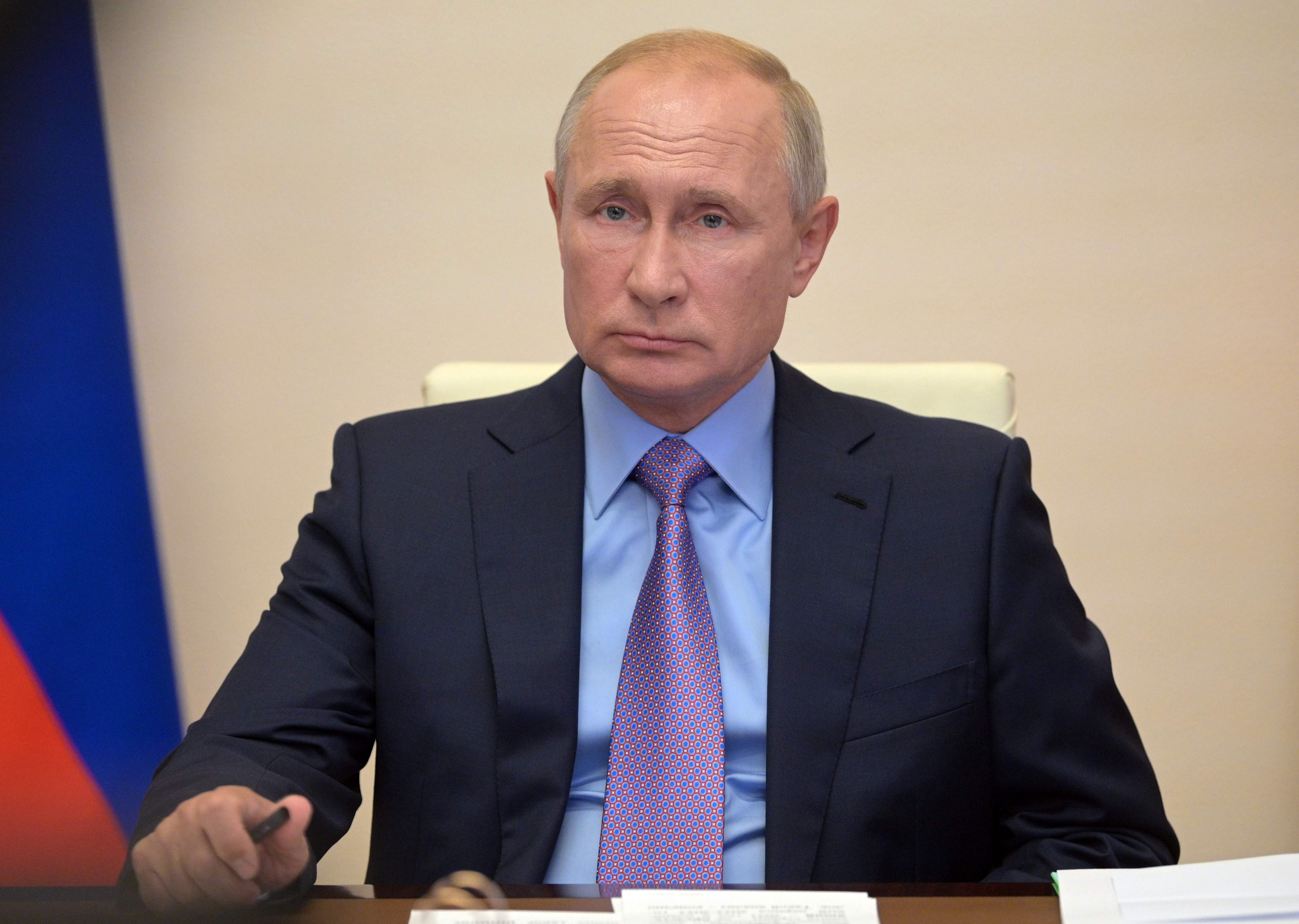 What is Russian hacker group accused of?

A joint operation with the US and Canada has uncovered a "malicious campaign" to steal information uncovered by Britain's top scientists on coronavirus with targeted attacks since March.

The hackers have been trying to break into data held by pharmaceutical companies and research bodies by exploiting well-known vulnerabilities in security software – such as VPN and external mail servers.

Officials warned the threat from Russia goes even deeper than just vaccination efforts.

No10 said today they believe the attacks came from a group known at APT29 – part of the Russian intelligence service.

The PM's official spokesman said today: "The attacks which are taking place against scientists and others doing vital work to combat coronavirus are despicable.

"Working with our allies, we will call out those who seek to do us harm in cyber space and hold them to account."

The National Cyber Security Centre have thrown every protection they have at Britain's vaccination projects to keep them safe from attempts to steal information.

What is the latest on UK's coronavirus vaccine project?

British research projects are at the forefront of the effort to find a vaccine with scientists at Oxford University and Imperial University London leading the charge to prevent thousands more from dying.

The first phase of human trials at Oxford University have raced ahead of worldwide projects and shown evidence their experimental jab generates an immune response against the killer virus.