Home » World News » Who is pastor Andrew Brunson, how long was the American detained in Turkey and what has Mike Pence said about it?

Who is pastor Andrew Brunson, how long was the American detained in Turkey and what has Mike Pence said about it?

Andrew Brunson was imprisoned for two years on terror charges but is finally a free man. Here's what we know about the 50-year-old and his lengthy period of detention. 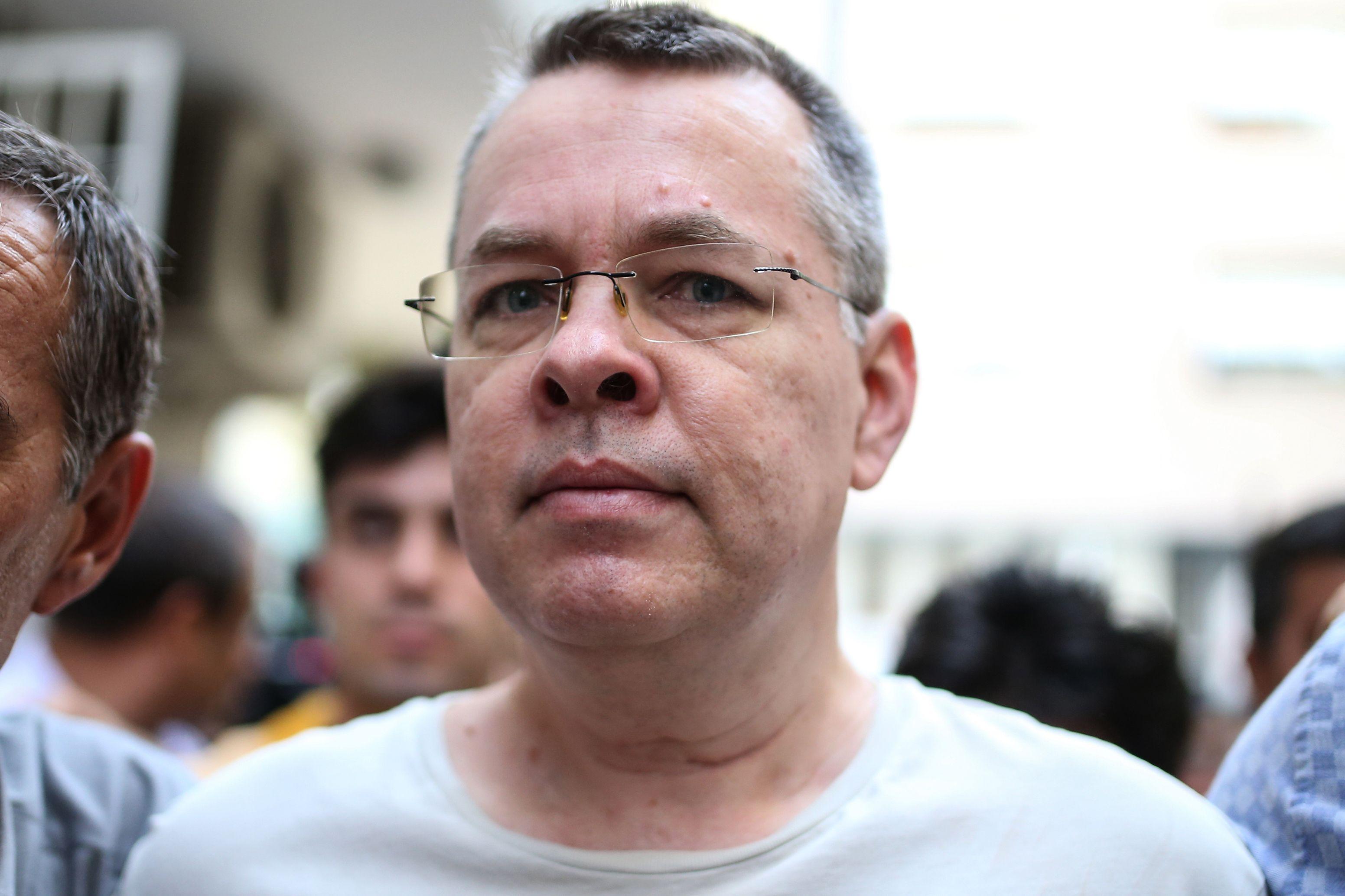 Who is Andrew Brunson?

The 50-year-old is an evangelical Presbyterian pastor from North Carolina.

Prior to his arrest he was based in the Western province of Izmir on Turkey's Aegean coast, where he worked as a pastor at the Izmir Resurrection Church with a tiny congregation of around two dozen.

He is said to have lived in Turkey for more than 23 years with his wife Norine and their three children. 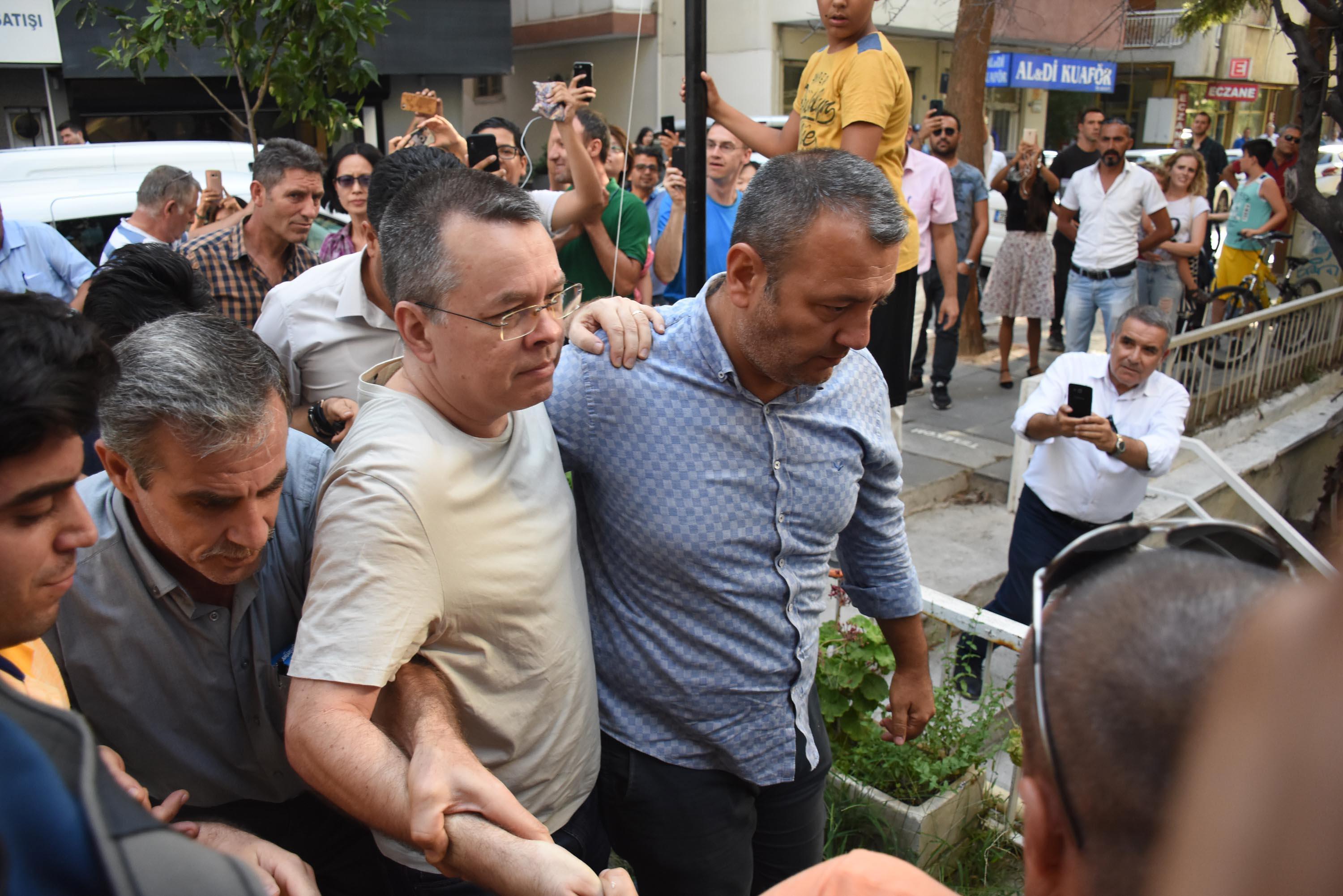 How long was the American detained in Turkey?

Brunson was arrested in October 2016, several months after a failed coup attempt in Turkey.

They also charging him with having links to terrorist organisations such as the PKK.

The Turkish-Kurdish rebel group has been fighting for autonomy since the 1980s and is considered a terrorist group by Turkey and the US.

Mr Brunson was moved into house arrest in July for health reasons and has denied charges of espionage.

When was he released?

Mr Brunson wept tears of relief as a judge ordered him free on October 12, 2018.

The court passed a three year, one and a half month sentence on Brunson, but said he wouldn't serve any further time because he'd already been detained for the past two years.

Before the judge’s ruling, the pastor told the court: “I am an innocent man. I love Jesus, I love Turkey.”

US Vice-President Mike Pence had urged caution ahead of the hearing, telling reporters: "We remain hopeful that with the court proceeding tomorrow that Turkey will see its way clear and free this good man who is guilty of nothing and who has been incarcerated for several years in Turkey unjustly."