Home » World News » How Windsor Castle developed over 1,000 years after it was built by William the Conqueror

How Windsor Castle developed over 1,000 years after it was built by William the Conqueror

The 11th century fortress was built by William the Conqueror strategically for defence purposes, before being transformed into the modern day palace we now know it as. 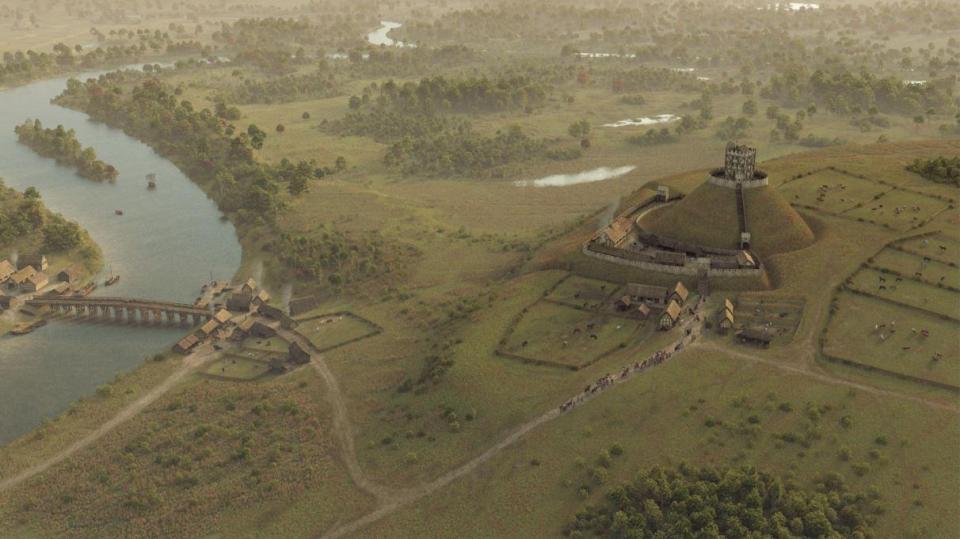 Archaeologists and researchers have managed to use their findings to illustrate impressions of the palace during it's major transformations.

They calculate that originally the castle was only around a fifth of the size of what it is today.

Another discovery is that for almost 500 years, the land in which it stood on wasn't even owned by the royals.

But instead, the ruling family were forced to rent it from a private land owner.

When William the Conqueror famously defeat King Harold and won the Battle of Hastings in 1066, he told hold of England.

And his intentions of his new reign did not include building any kind of grand palace on the Windsor site. 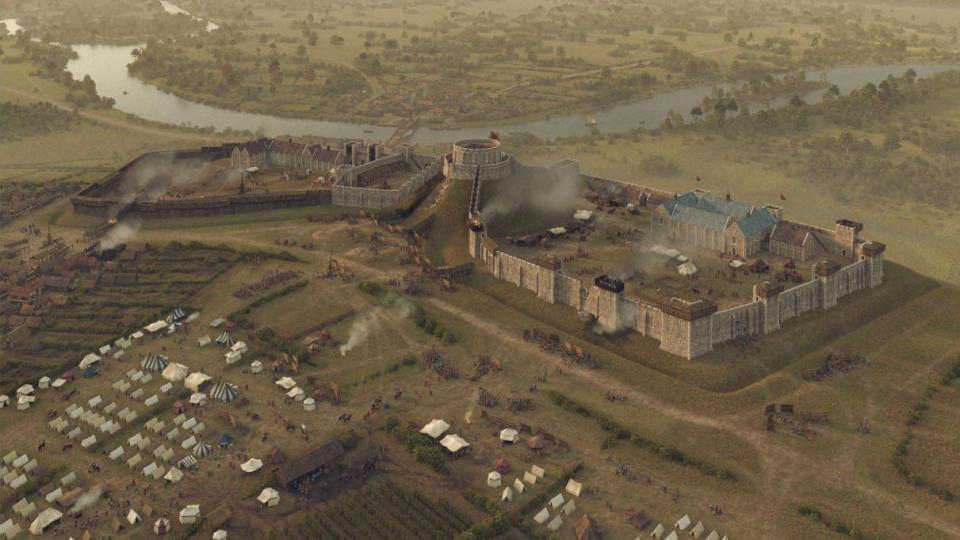 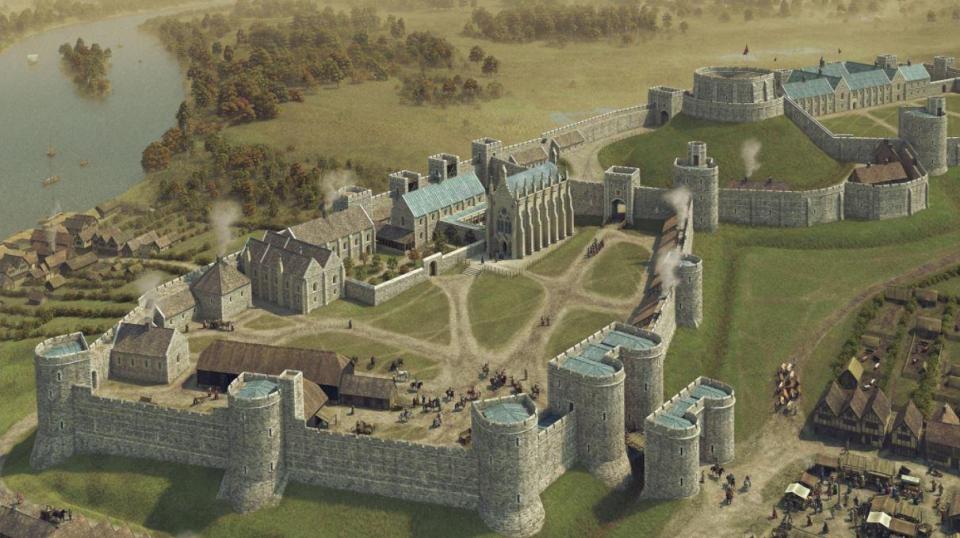 However, security in England was starting to diminish with Anglo-Saxon rebels invading from Scotland among other smaller armies, so the new King needed to act fast.

To protect the Home Counties, he ordered three new fortresses be built mainly along the Thames in Oxford, Wallingford and at Windsor.

Built in 1071, the castle was a far cry from its grand building now.

Back then, it consisted of a multi-storey wooden keep built on top of a large earth mound, surrounded by a triangular courtyard.

This is the only similarity that can still be found at Windsor Castle in 2018, and displays a very simple residence, until the late 1200s, when a big expansion plan began. 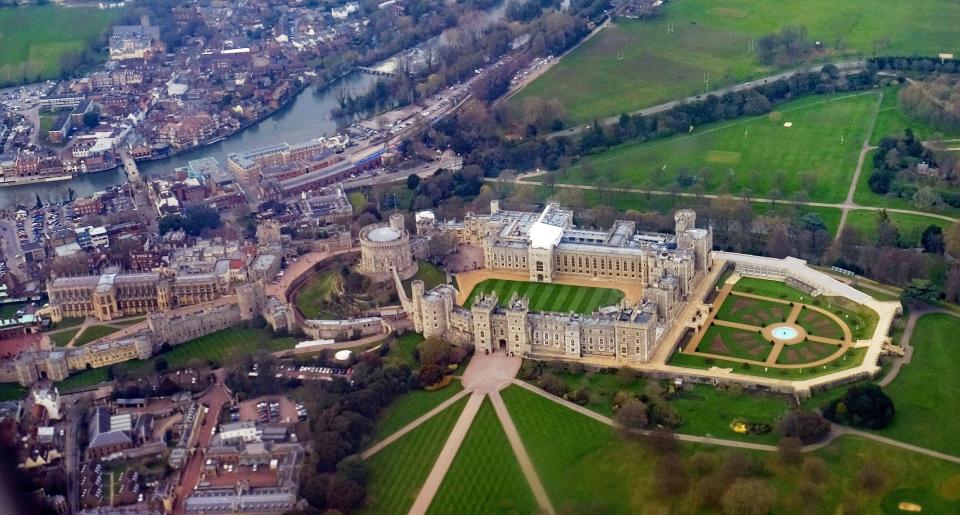 While the wooden palisades were replaced with stone walls in around 1170, it was during the first big transformation in the thirteen century that several wings were built off the fortress.

This included the original St. George's Chapel, where Megan and Prince Harry will marry next month, a plan executed by Henry III in the 1240s.

A new book, Windsor Castle: A Thousand Years of a Royal Palace, show the amazing impressions for the first time, charting the castle's early years right through to the modern day.

All that remains of the original Windsor Castle built by William the Conqueror today is the mound on which the iconic Round Tower of the castle stands.

Sr. Steven Brindle, one of the co-authors of the book, has also revealed what the original St. George's Chapel would have looked like.

He said: "Henry III’s original chapel in Windsor Castle was designed and built by the same architect who constructed Westminster Abbey.

"In a sense it was a dry run for the construction of that much larger building."