Gurpreet Kaur, 30, had a petrol can near her, and a message on her mobile phone showed she had been arguing with her uncle, the mansion’s owner, over university fees. 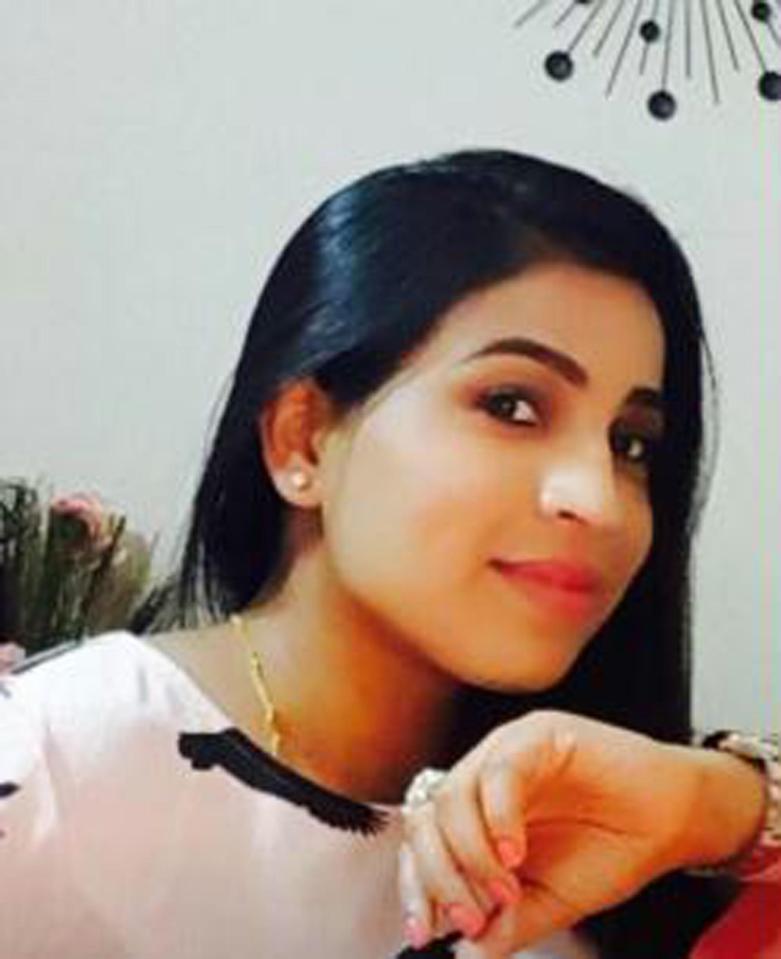 Senior Coroner for Buckinghamshire, Crispin Butler, was told how Miss Kaur's uncle, Harcharanjit Matharu, was in his study working with his headphones on.

Gurpreet's body was only discovered when her aunt Baldev, returned home from a shopping trip.

Three days later, a man, believed to be uncle Harcharanjit Matharu, 58, was arrested in connection with her death. He was later released with not further action taken.

A note on Miss Kaur’s phone written five minutes before the fire in Gerrards Cross, Bucks, said she wanted to die, the Beaconsfield inquest heard. 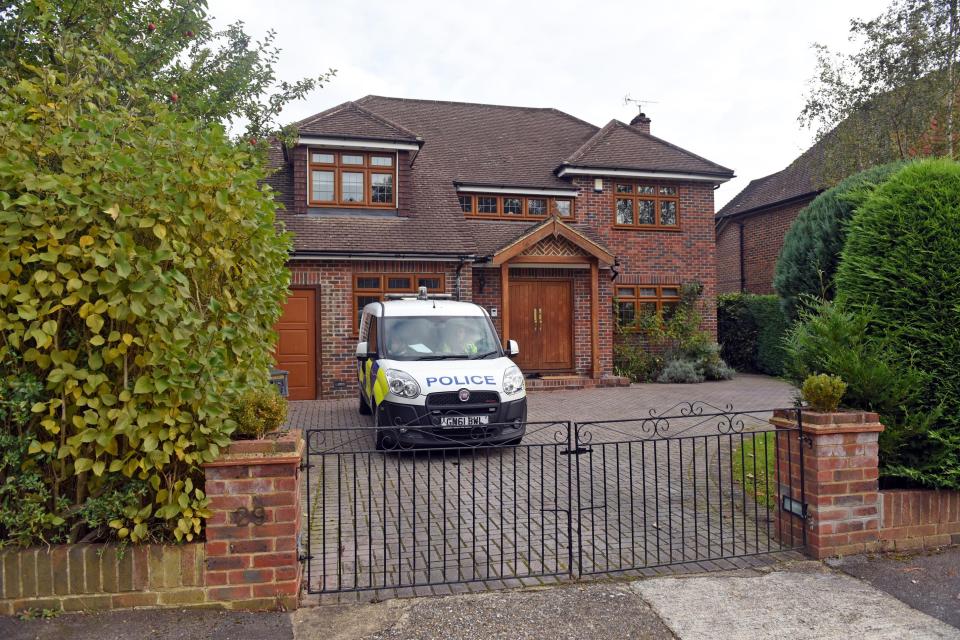 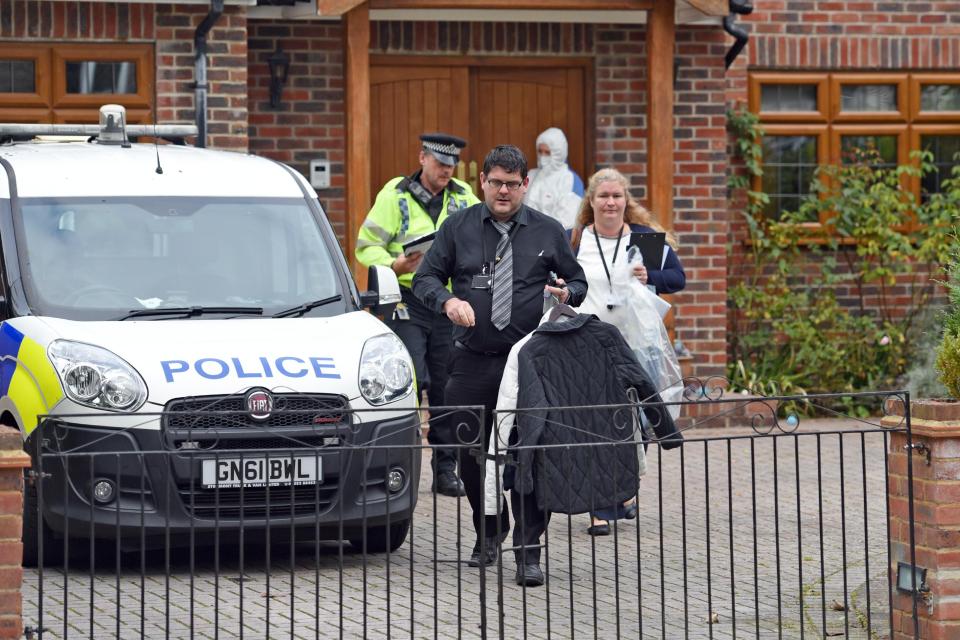 At the inquest, Dr Colin Rayner, a burns expert who treated victims in the Ukranian city of Donetsk and has advised for the National Crime Agency since 2008, said that he believed the cause of death was most likely asphyxiation from dirt lodged Ms Kaur's mouth and nose.

He said the dirt would have got there when she fell after pouring petrol over herself, possibly as she was kneeling and set herself alight.

Neil Morling, an expert fire investigator with London Fire Brigade, also stated that the location of the worst burns on Ms Kaur's body would make sense if she had poured the petrol on herself.

Coroner Crispin Butler recorded a verdict of suicide, adding: “The injuries on her body are consistent with her lighting herself on fire.”