Bill Timmons, Hacienda HealthCare’s CEO and president, resigned yesterday after a report that the woman was sexually attacked at one of his facilities in Arizona. 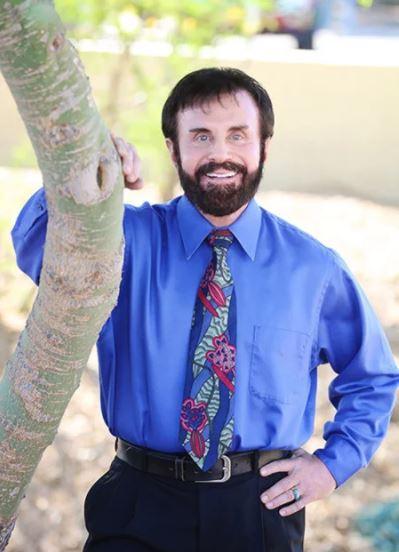 The 29-year-old, who is a patient at the centre which cares for people with intellectual disabilities, unexpectedly gave birth on December 29.

She has been in an unresponsive vegetative state – which means a person is awake but shows no signs of awareness – for 14 years after a near-drowning incident left her partially brain dead.

The woman had been raped multiple times while being cared for at the Arizona centre, reports AzFamily.com.

He said: “‘Timmons’ resignation was accepted unanimously by the Hacienda Board of Directors. 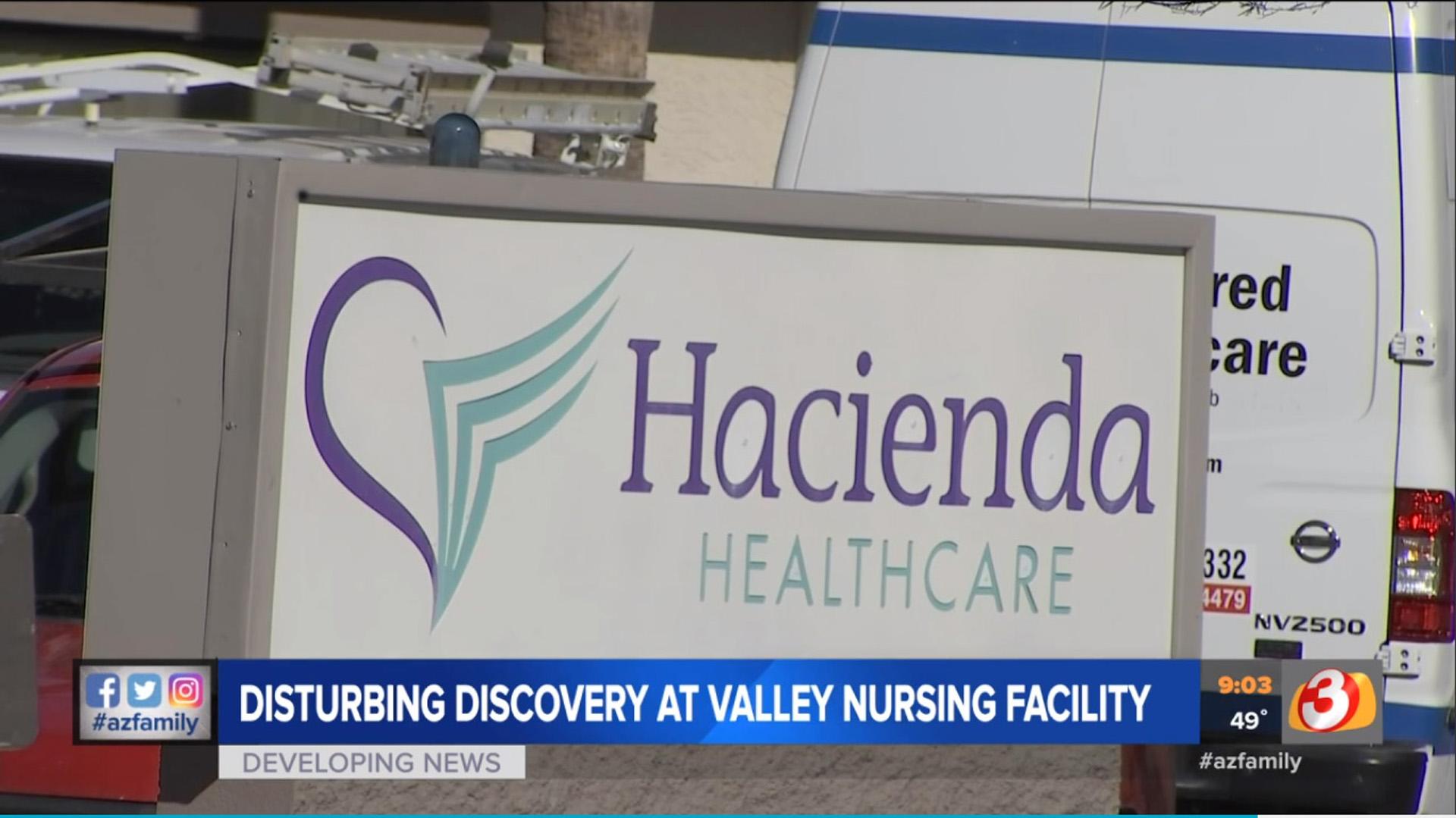 A former manager at the company has claimed that abuse has happened within the firm before which was covered up by Timmons, reports AzFamily.com.

The ex-employee, who worked for Hacienda HealthCare for more than ten years, described an alleged incident where female nurses were crowded around a nonverbal male patient inappropriately discussing his genitalia.

She said: “The poor guy was just laying (sic) there.

“We were talking about reporting it to (the Department of Child Safety) and Bill Timmons slammed his fist on the table and said, ‘No! No one is going to report this.'”

The ex-manager, who did not want to be named, said workers were “scared” of Timmons and were afraid to report alleged incidents of abuse.

She said: “I was scared. Bill Timmons has a temper. And we knew not to mess with that temper because people got fired.” 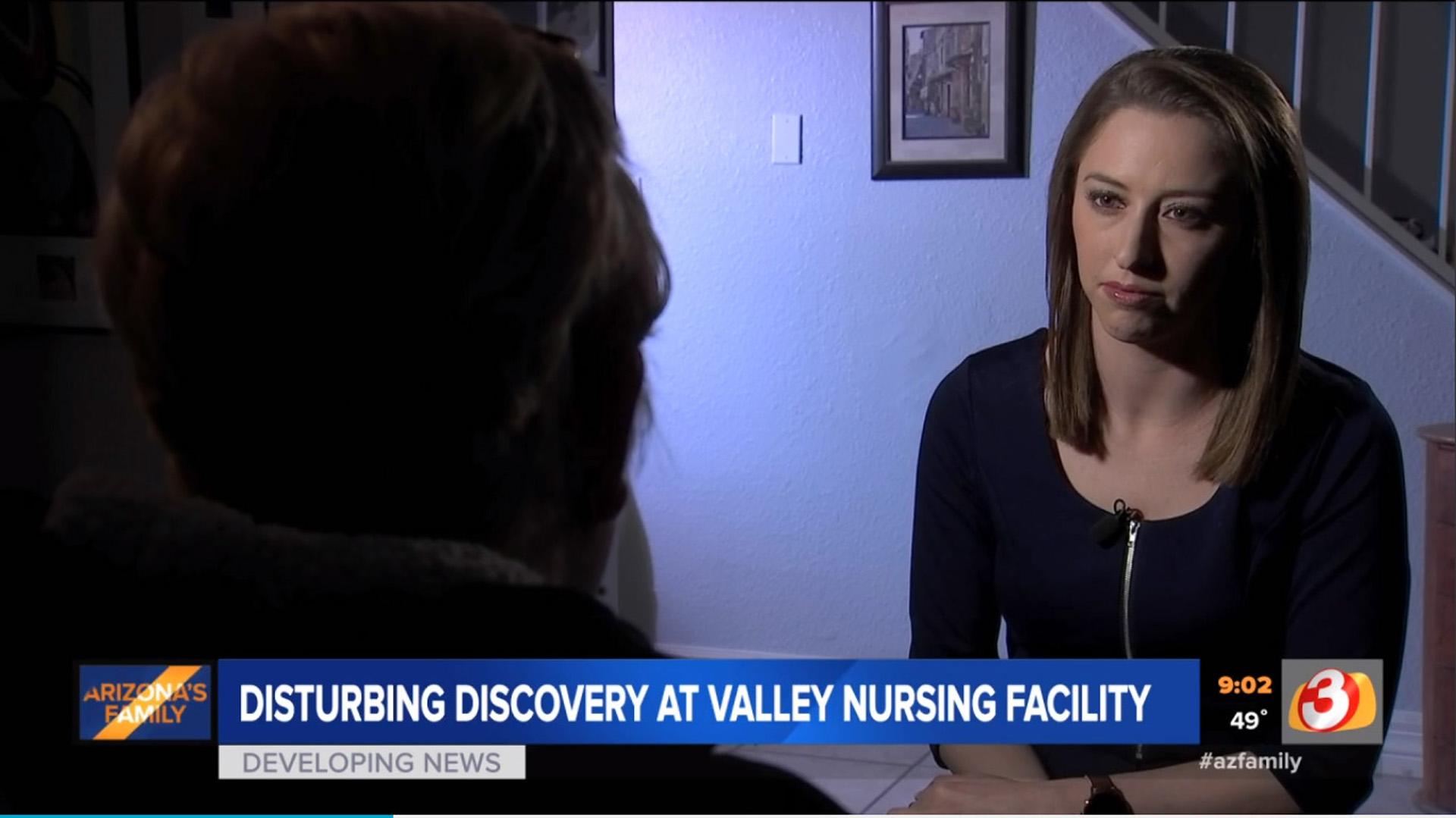 The Arizona Department of Health Services has confirmed the patient who was allegedly raped was a resident at Hacienda Healthcare in Phoenix, Arizona.

A source told AzFamily: “None of the staff were aware that she was pregnant until she was pretty much giving birth.”

They said that staff became aware that the woman was giving birth when the vulnerable patient began “moaning.”

She gave birth on New Year’s Eve sparking an investigation into who was responsible for the sexual assault.

In the company’s statement Hacienda HealthCare board member Gary Orman promised a full probe into the case.

He said: “Nothing less than a full accounting of this absolutely horrifying situation, an unprecedented case that has devastated everyone involved, from the victim and her family to Hacienda staff at every level of our organisation.”