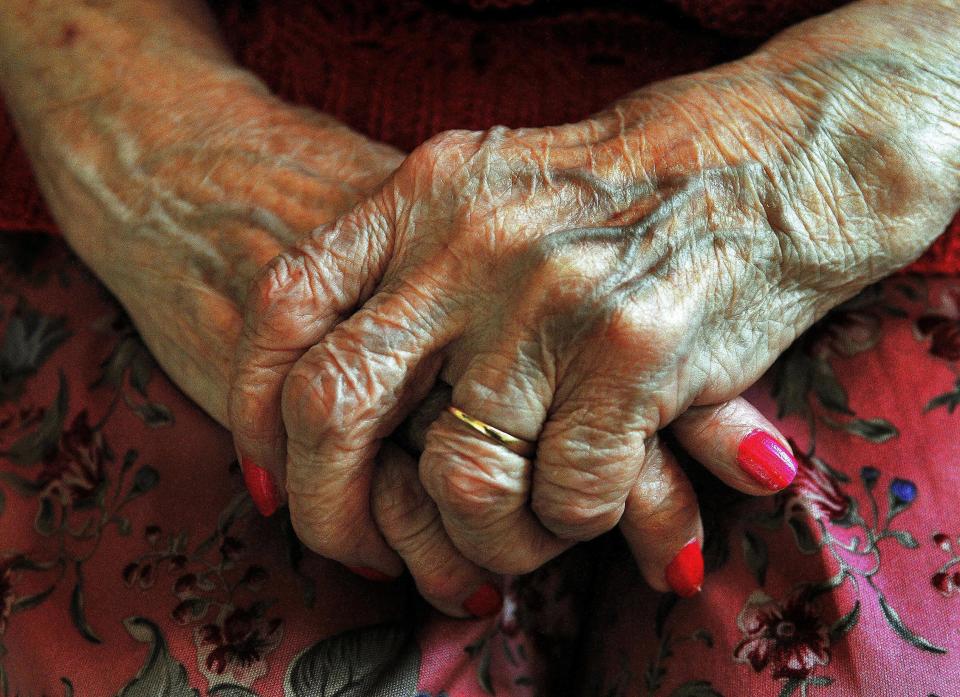 But when her body was examined experts revealed she hadn’t been moved from her chair for up to 12 months.

Her daughter Linda Farr, 68, later admitted manslaughter by gross negligence – after failing to get medical treatment for her housebound mum.

But Farr, of Hanley, Stoke-on-Trent, walked free from court on Monday after a judge suspended a 20-month prison sentence for two years. 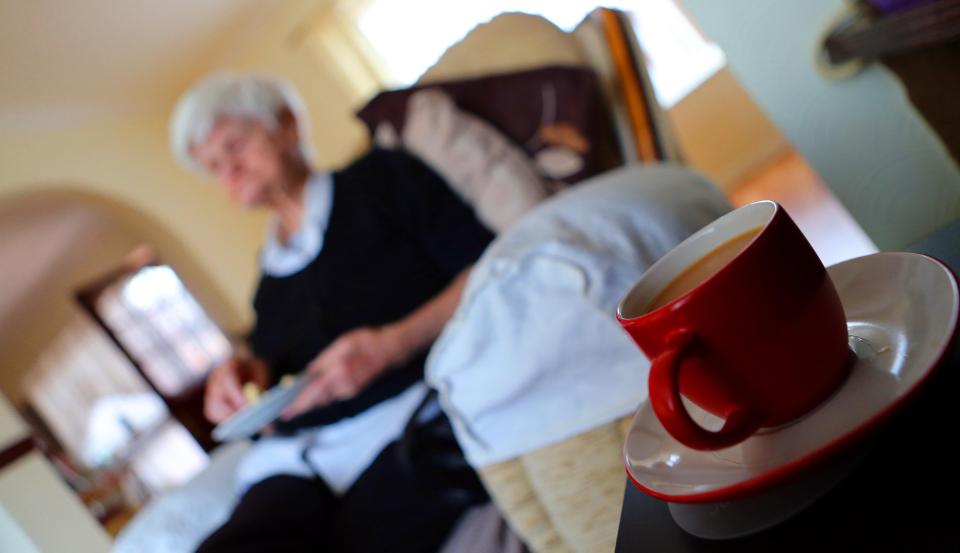 Doreen was found to have been suffering from a fractured and infected leg bone, a pulmonary embolism, sepsis, deep vein thrombosis and acute bacterial meningitis.

Yet it is understood Farr had not got her mum’s ailments treated by medical professionals and continued to neglect her.

Investigating officer for Staffordshire Police, Detective Inspector Dan Ison, said: “It is very upsetting to hear the extent of negligence in this case. Doreen’s injuries were incredibly severe and she must have experienced terrible pain in her last few months as she became increasingly ill. 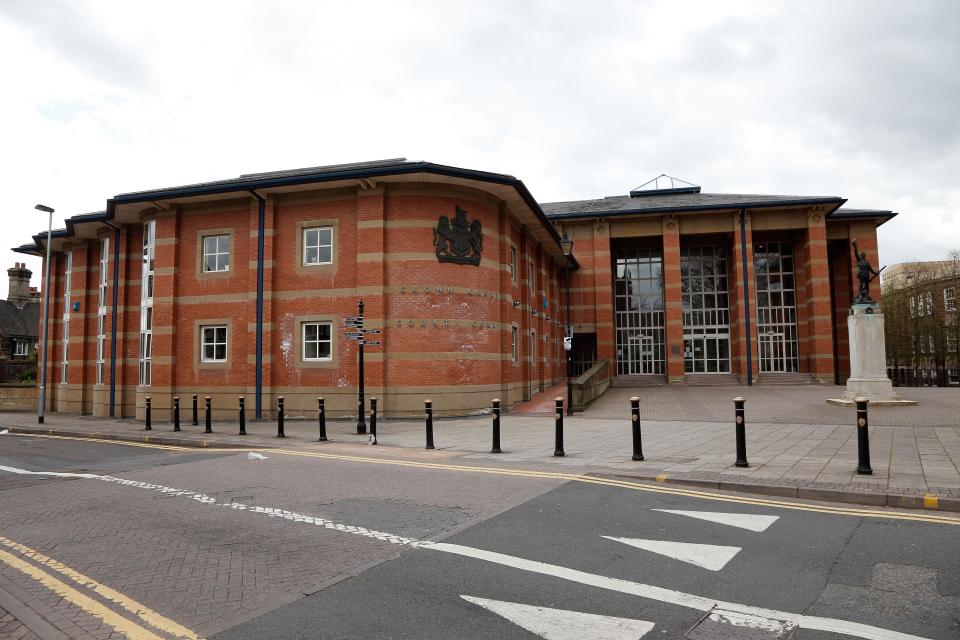 “This was a very traumatic experience for our investigating officers and I would like to praise their professionalism in the face of horrific injuries and conditions.

“I hope this raises awareness to others that appropriate medical advice should always be sought, especially if an elderly person is involved.”

Farr was sentenced to 20 months in prison suspended for two years for the offence.