Prince George, nine, Princess Charlotte, seven, and four-year-old Prince Louis officially started their brand-new school, Lambrook, on the same week that their great-grandmother Her Majesty the Queen passed away. But, despite the strange circumstances, their mother the Princess of Wales has explained that they have begun to “settle in nicely”.

Kate stepped out alongside her husband Prince William at Sandringham on Thursday, and while she was greeting the crowds she spoke about her children.

A member of the public, Lydia Bailey, told PEOPLE: “Kate said the children have settled in nicely with their new school and have new friends.”

The three siblings had an orientation day on 7 September, before officially starting the school the following day. 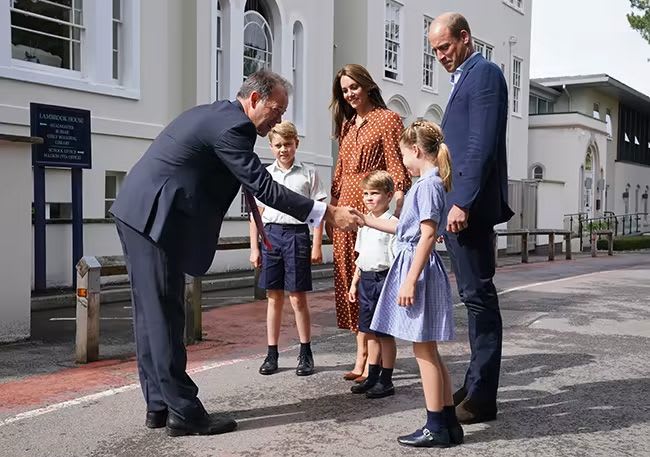 The royal children have started a new school

Prince Louis has started in reception class in the pre-prep and George and Charlotte have joined year five and year three respectively.

The private school, which is rated as excellent by Ofsted, is for boys and girls between the ages of three and 13.

Prince Louis’ fee is £4,389 per term which totals £13,167 across all three terms. This will remain the same until he hits year three when the costs rise. 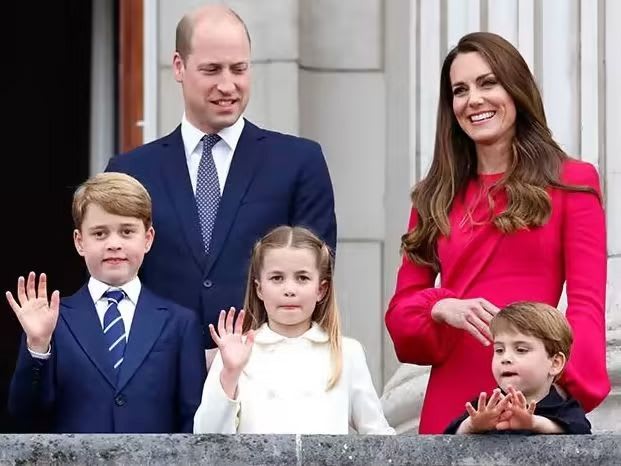 The three kids are settling in well

Years three and four are categorised as ‘lower school’ and come in at £6,448 per term, meaning Princess Charlotte’s education will set her parents back £19,344 per year.

Years five to eight are £6,999 per term meaning Prince George will be the most expensive child in school for the Cambridges, totalling £20,997.

It’s all change for the family, who have also moved into a new property, Adelaide Cottage, which is near to the children’s new school.

Make sure you never miss a ROYAL story! Sign up to our newsletter to get all of our celebrity and royal news delivered directly to your inbox.