TIME to put my cards on the table.

I've tinkered with my XI every day for the last fortnight and I've finally settled on a line-up that I'm happy with… for the first week of fixtures at least.

Please indulge me as I explain my selections…

I decided to splash the cash on not one, not two, but three premium forwards.

Donating nearly half my £50million budget to just one position has it's risks but I'm hoping the sheer firepower three Golden Boot candidates will result in plenty of points.

And I got the chequebook out again to recruit Kevin De Bruyne, Dream Team World Cup's most-expensive midfielder.

The Manchester City playmaker is averaging a goal involvement every 94.6 minutes in the Premier League this season so surely he'll have a field day against Canada and Morocco in his first two fixtures?

I'm not 100% sure than Jamal Musiala is a starter for Germany but he should be as he's arguably been the best player in the Bundesliga this term.

The 19-year-old is a prodigious talent and with nine goals and eight assists for Bayern Munich in 2022/23, Hansi Flick will surely build the team around him this winter.

Completing my midfield is Andreas Skov Olsen who scored five goals and provided three assists for Denmark in qualifying.

The Club Bruges winger is arguably his country's most consistent goal threat and he's £1.5m cheaper than Christian Eriksen.

My expensive forward line meant I had to shop around for some bargains at the back, starting with Sergio Rochet between the sticks.

From what I can tell, he's likely to be Uruguay's first-choice goalkeeper over the experienced Fernando Muslera, which makes him dirt-cheap at £2m.

Switzerland conceded the fewest goals in European qualifying so I'm hoping for a clean sheet from Ricardo Rodriguez and Silvan Widmir against Cameroon on Thursday morning.

Granted, this may be a short-sighted strategy as they take on pre-tournament favourites Brazil in their second group game but I'll cross that bridge when I come to it. 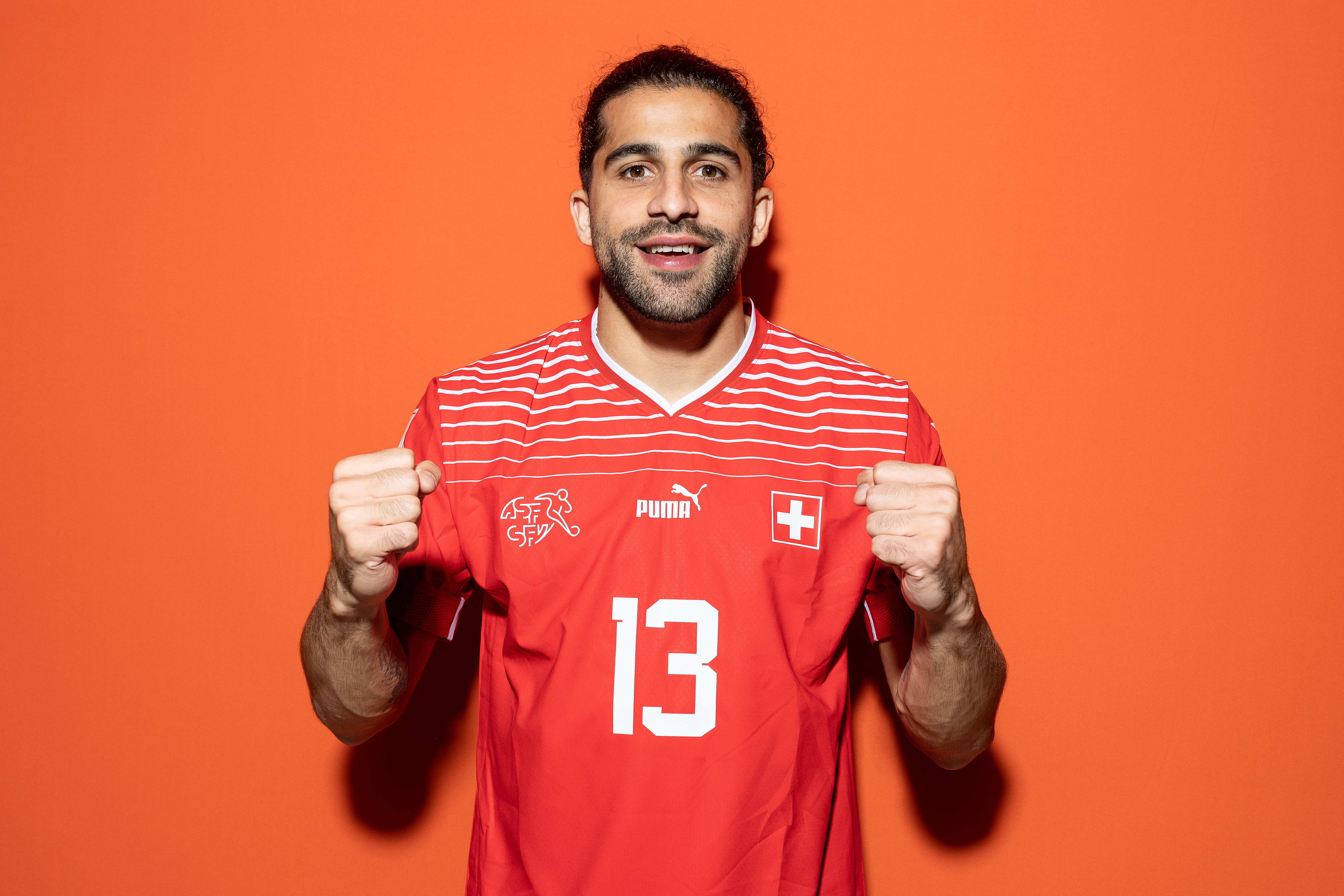 Fingers crossed Leander Dendoncker either starts or comes off the bench against Canada as I think he's reasonably priced at £3m for Belgium regular – I debated Manuel Akanji in this spot but thought three Switzerland defenders would have been overkill.

Last but by no means least, a defender I've had in my XI since the very first draft, Joakim Maehle.

Denmark's left-back was brilliant at Euro 2020 and he scored five goals during qualifying – you can't ask more than that from someone in his position!

Call me crazy but I fancy Kasper Hjulmand's side to top Group D above France and make it to the quarter-final stage.

That could come back to haunt me but I'm willing to back them in the first week at least as people with more knowledge than me aren't expecting much from Tunisia.

Autumn Statement winners and losers – how it will affect you explained