The Juventus  midfielder, 30, missed the Serie A final day clash at Bologna yesterday with a muscular problem. 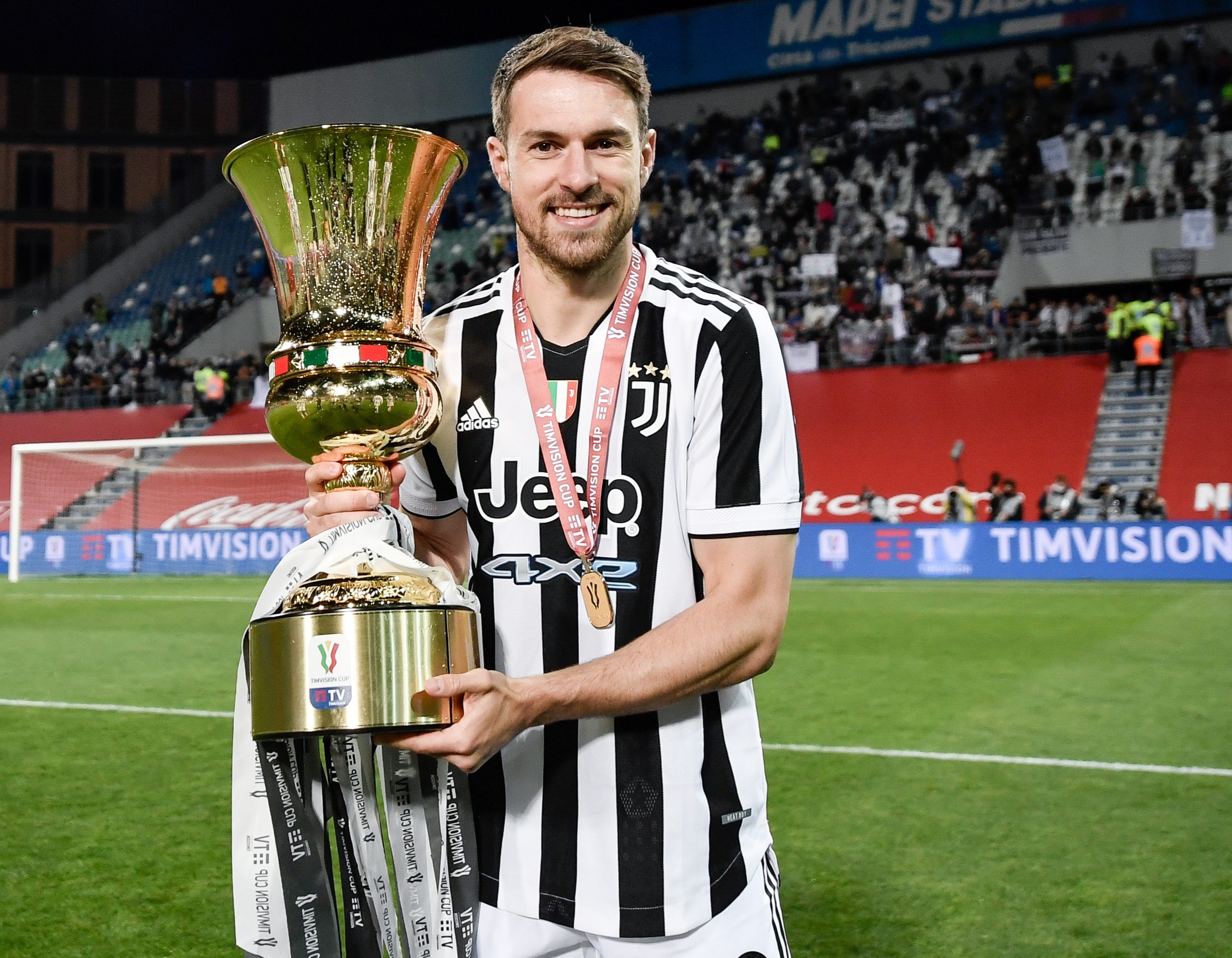 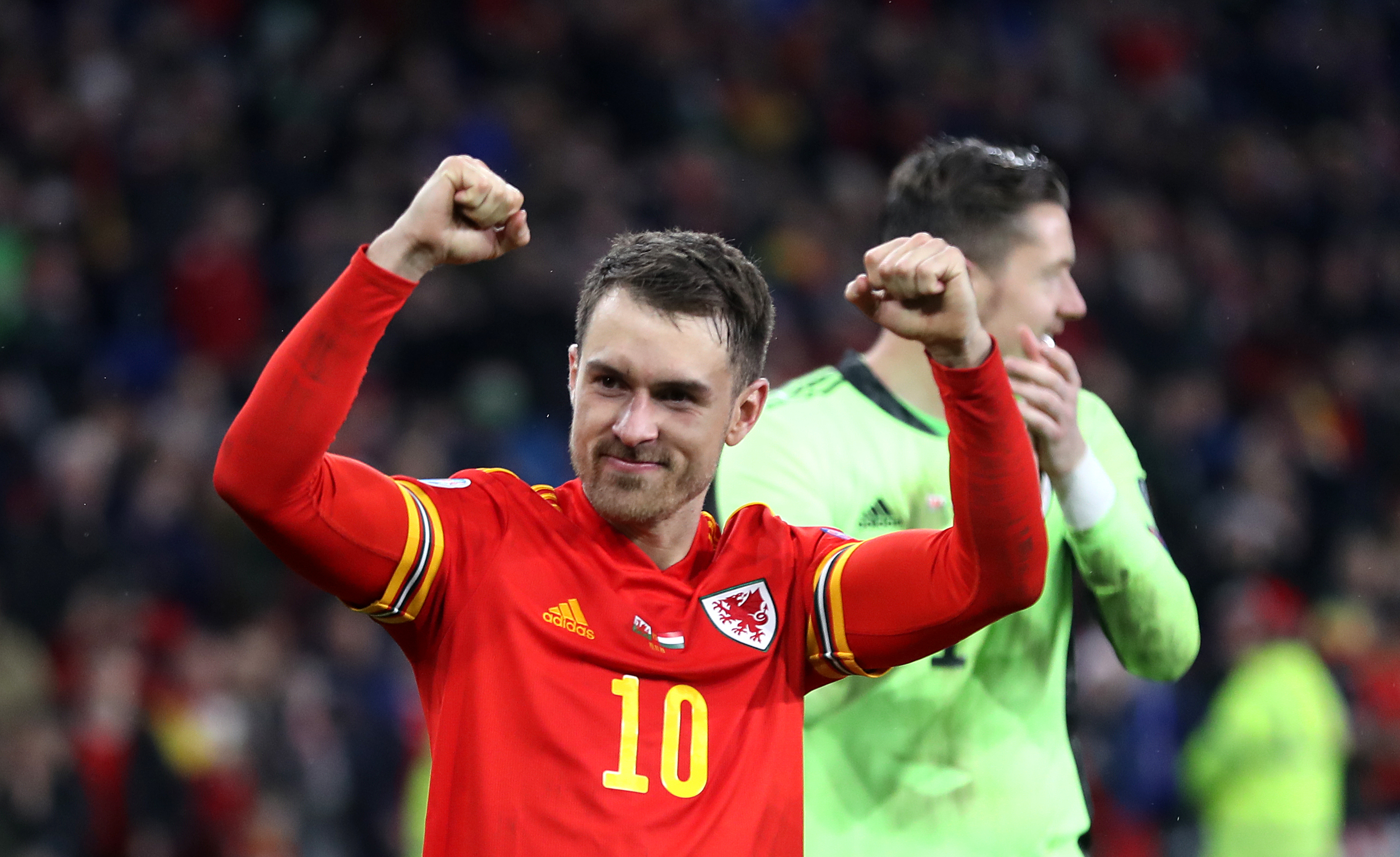 Ramsey, who has been plagued by fitness issues in his two seasons in Italy, is still expected to join up with Wales for their pre-Euro training camp in Portugal today .

Ramsey will be assessed for the muscle fatigue but is likely to be picked in Robert Page’s 26-man squad named on May 30 – regardless of the latest injury setback.

But the ex-Arsenal star, who was in the Euro 2016 Team of the tournament following Wales’ glorious run to the semi-finals, will need to be managed at the finals this time around as the Dragons have three group games in nine days.

Wales kick off their Euros campaign against Switzerland in Baku in 19 days’ time on June 12 before taking on Turkey and Italy.

Prior to that, Page’s side have friendlies with France on June 2 before hosting Albania in Cardiff three days later.

But Ramsey’s availability for Wales has become a major talking point in recent times after missing ten of the last 11 internationals for his country.

His only appearance and 61st cap came as captain against the Republic of Ireland in the Nations League last October. 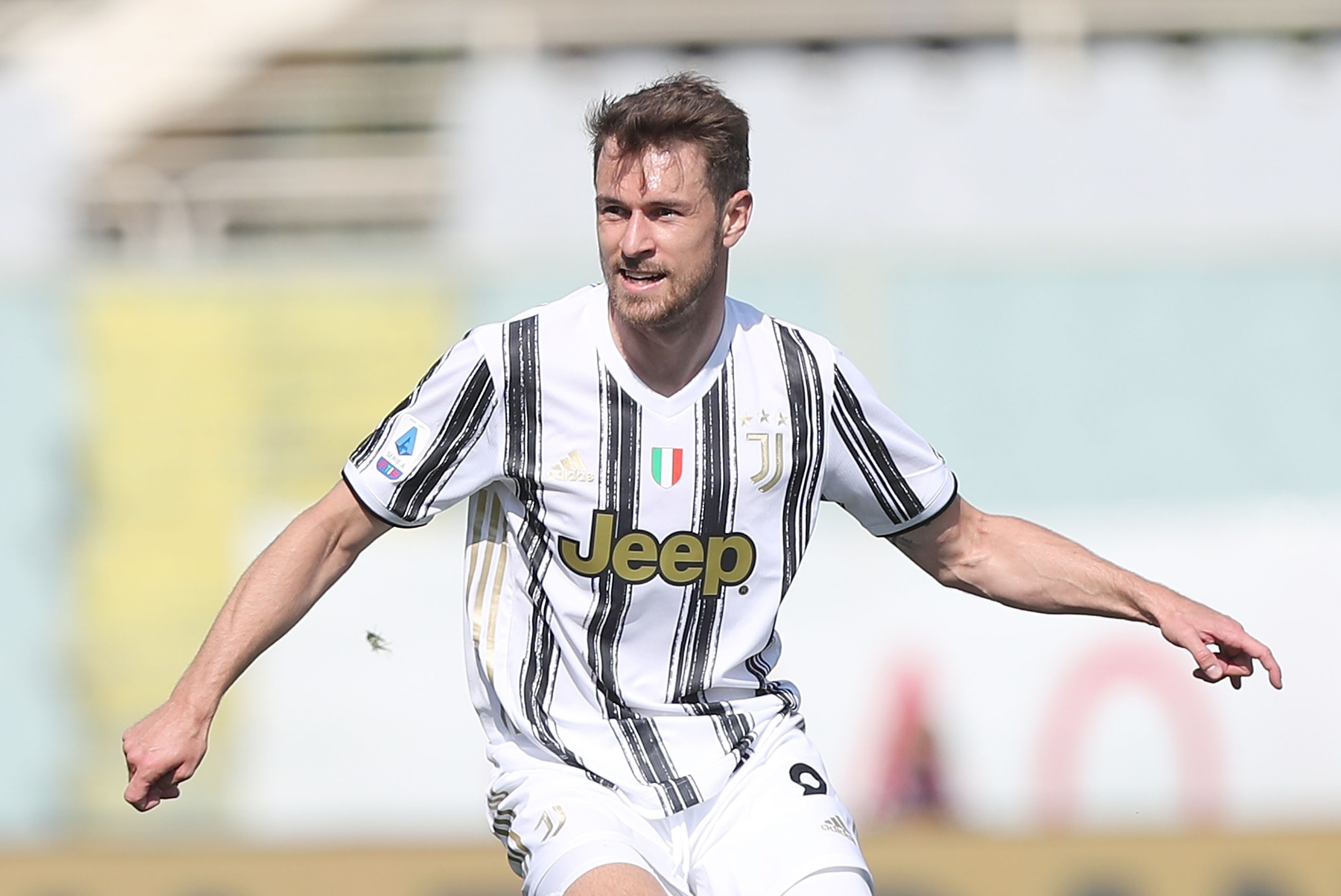 It is the fifth time he has had a muscle problem this season, restricting him to 13 league starts.

Ramsey’s lack of fitness on a regular basis since he left Arsenal in 2019 has heightened a possible return to the Premier League this summer and in a recent interview he revealed his injury frustration.

Rambo told Four Four Two magazine: “I'm very proud to play for Wales and want to play for them as much as I can, but it's been limited in the last few years.

“The aim is to get back into decent shape and show what I'm capable of again.

"I still feel like I have many years ahead of me, and it's just about getting my body back into a decent place where it can perform regularly again. I'm confident that I can do that.”

Boss Page, who has replaced Ryan Giggs for the finals, recently said of Ramsey: “I know he wants to be a part of it.

"We can't help with injuries and soft tissue tears along the way.  What we can do is manage their minutes on the grass.

"It comes down to individual programmes, some players are more robust than others, some players can play two games in quick succession and others can't.

"We will have to manage that."We want our best players fit and he certainly comes into that category.

"It's been a frustrating time for all of us concerned with Aaron.

"He's going to be frustrated with himself because he wants to play international football.

"It's about us managing him and getting him in the best physical peak condition we can to enable us to pick him for every game.”