AARON RAMSEY scored a stunning goal on his Nice debut just one minute after coming off the bench.

The Welshman's magic touch comes only weeks after he secured the free move to France, and he paid the club back with an immediate equaliser against Toulouse. 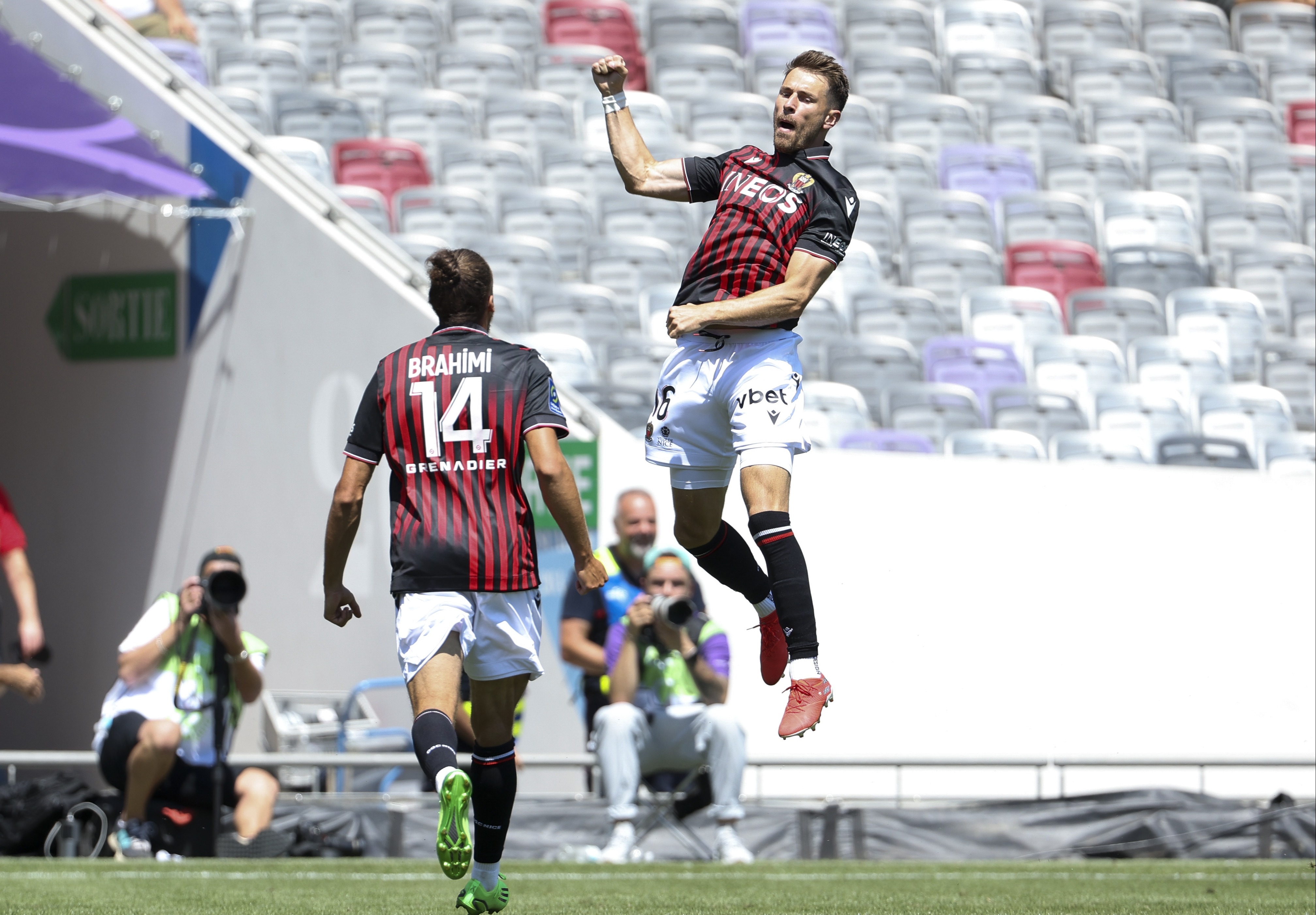 The opening weekend game in Ligue 1 ended in a 1-1 draw, with Ramsey cancelling out Thijs Dallinga's opener.

The midfielder netted only moments after coming on for Calvin Stengs.

In the 78th minute, Ramsey stormed into the box as he looked to connect to team-mate Billal Brahimi's cutback.

He timed his run perfectly and swept the ball expertly beyond the keeper and into the roof of the net.

It’s not too late to join the fun – ENTER your Dream Team before Sunday’s games!

It's the dream start to life in Ligue 1 for Ramsey as he netted only days after signing.

He joined earlier this week in a three-year deal with the French side.

His deal came after Juventus made the ruthless decision to terminate his £400k-a-week deal with a 13 word statement.

There had been speculation that the former Arsenal man could return to England, but he chose to stay abroad. 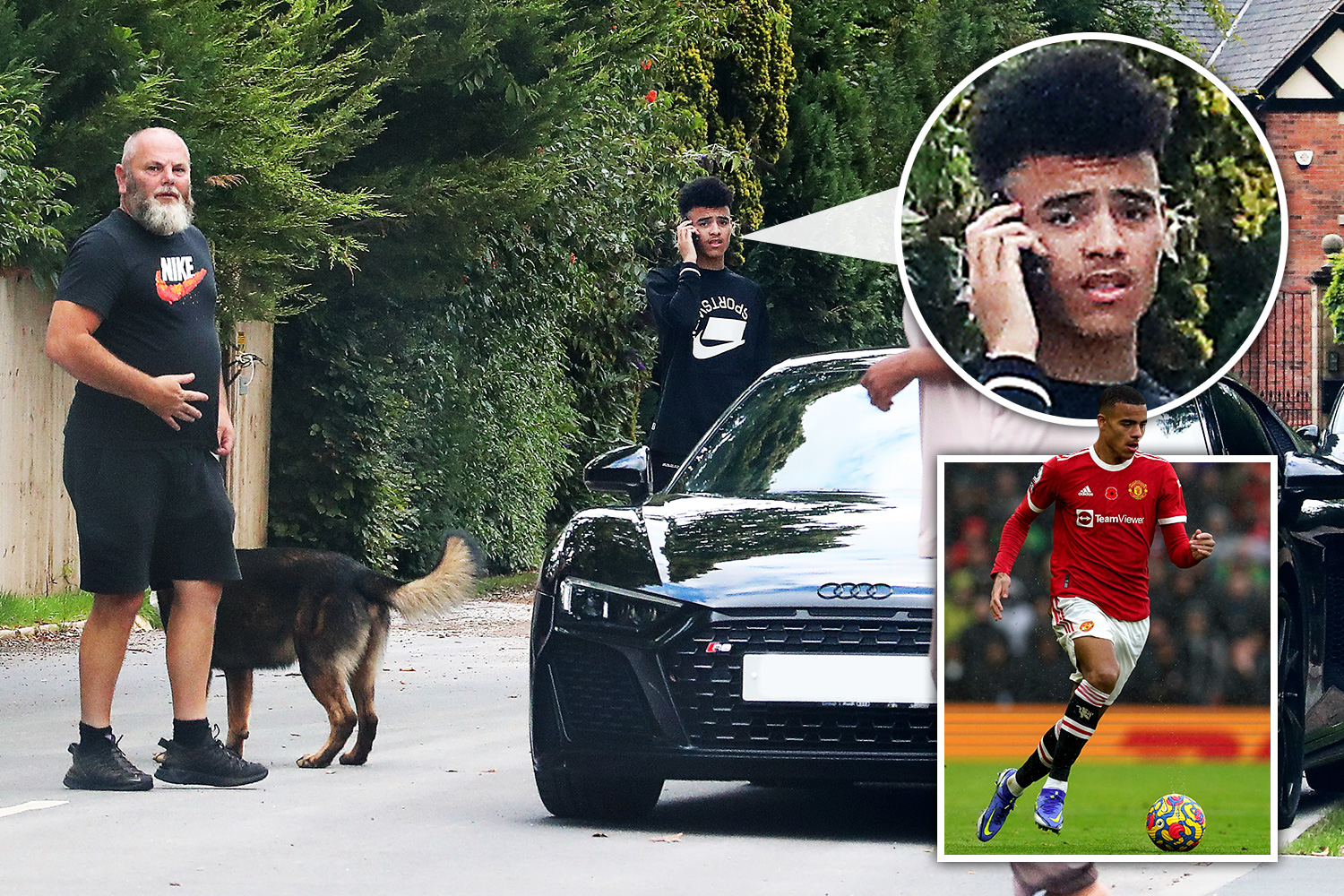 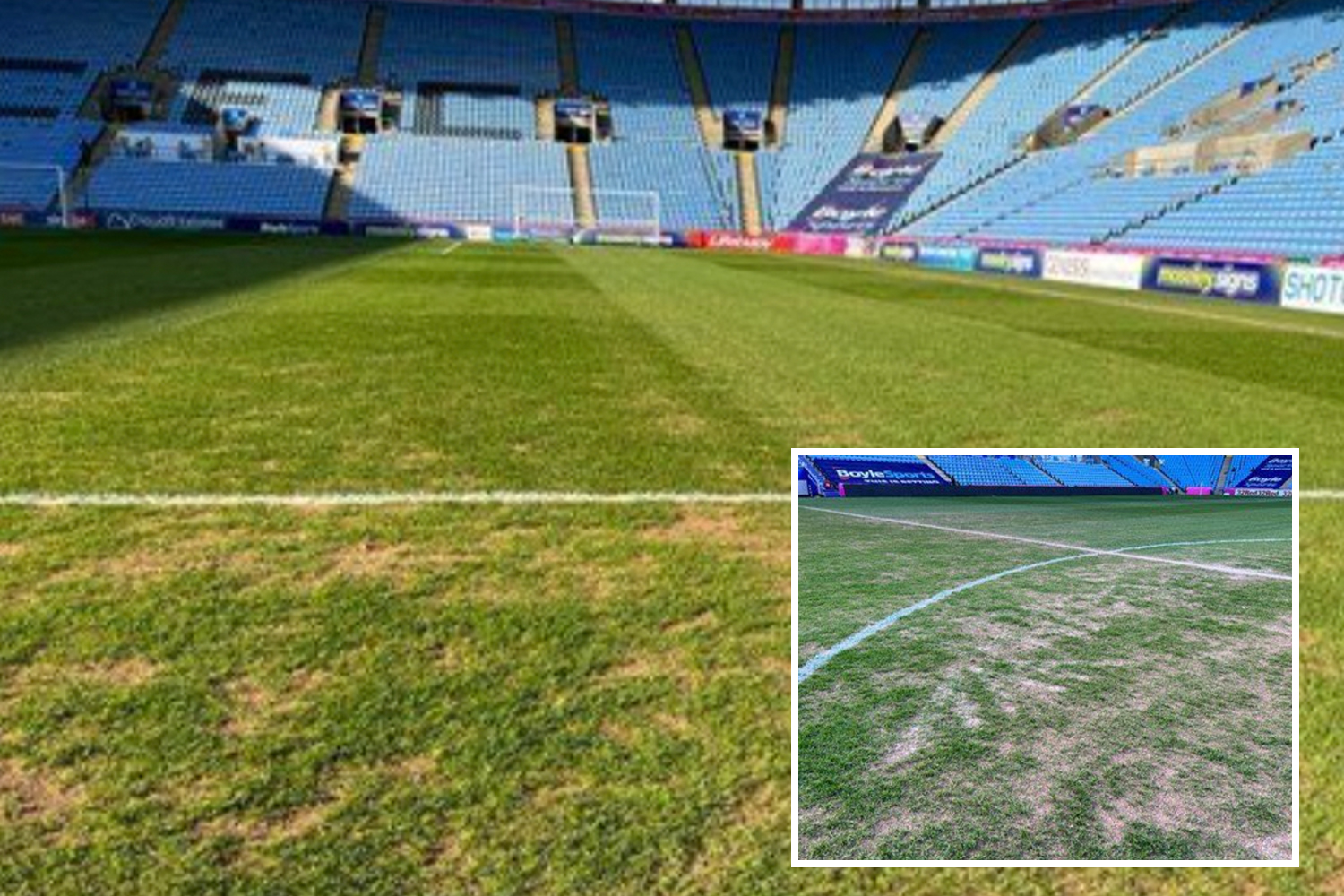 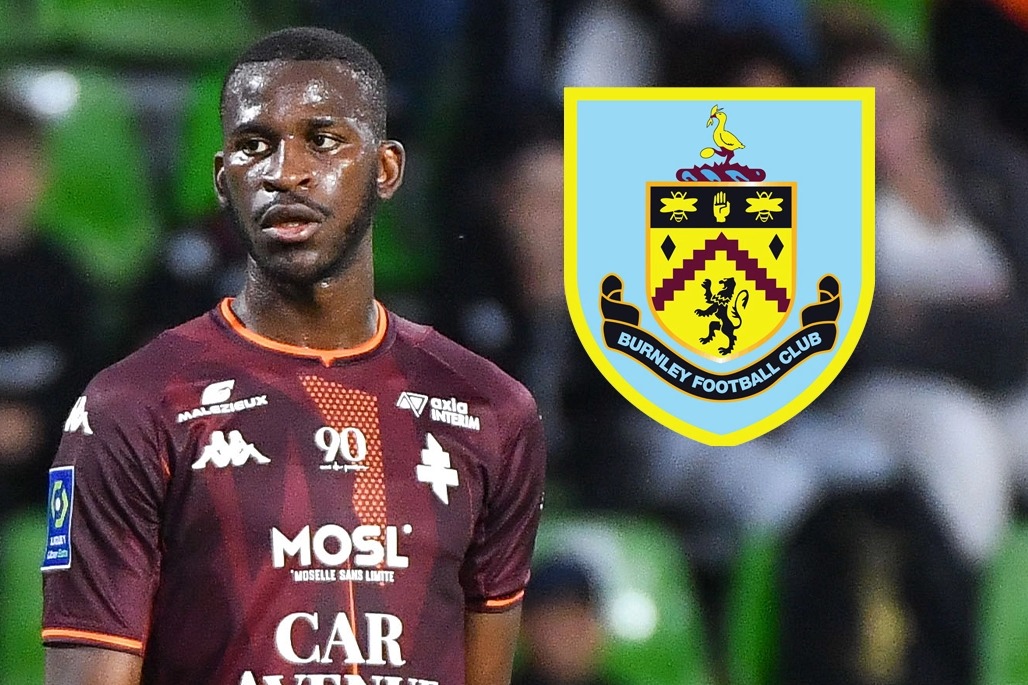 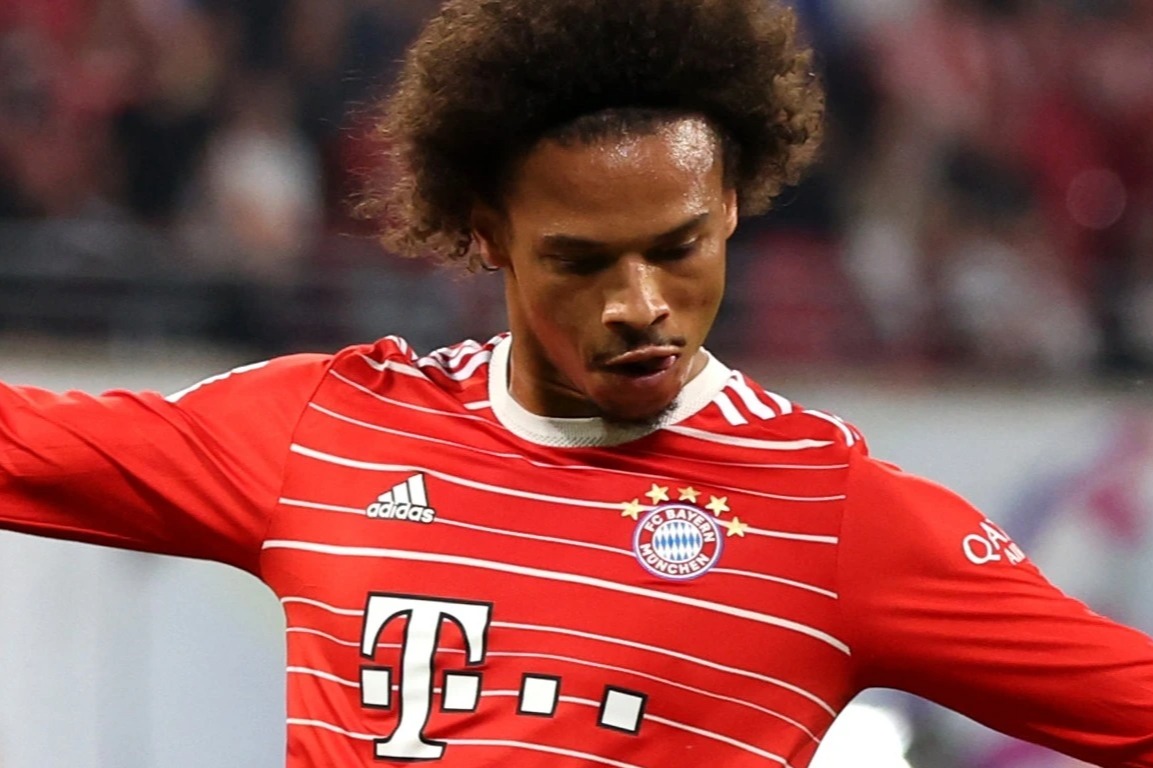 He's not the only ex-Prem star at Nice either after Kasper Schmeichel made the surprise decision to leave Leicester.

The 2016 title-winning keeper leaves the King Power with no replacement set to be signed as Leicester continue to hold their cards close to their chest this transfer window.