So, unfortunately for him, did Paul Pogba. Return and produce the goal that sent Manchester United into the last eight of the Europa League. 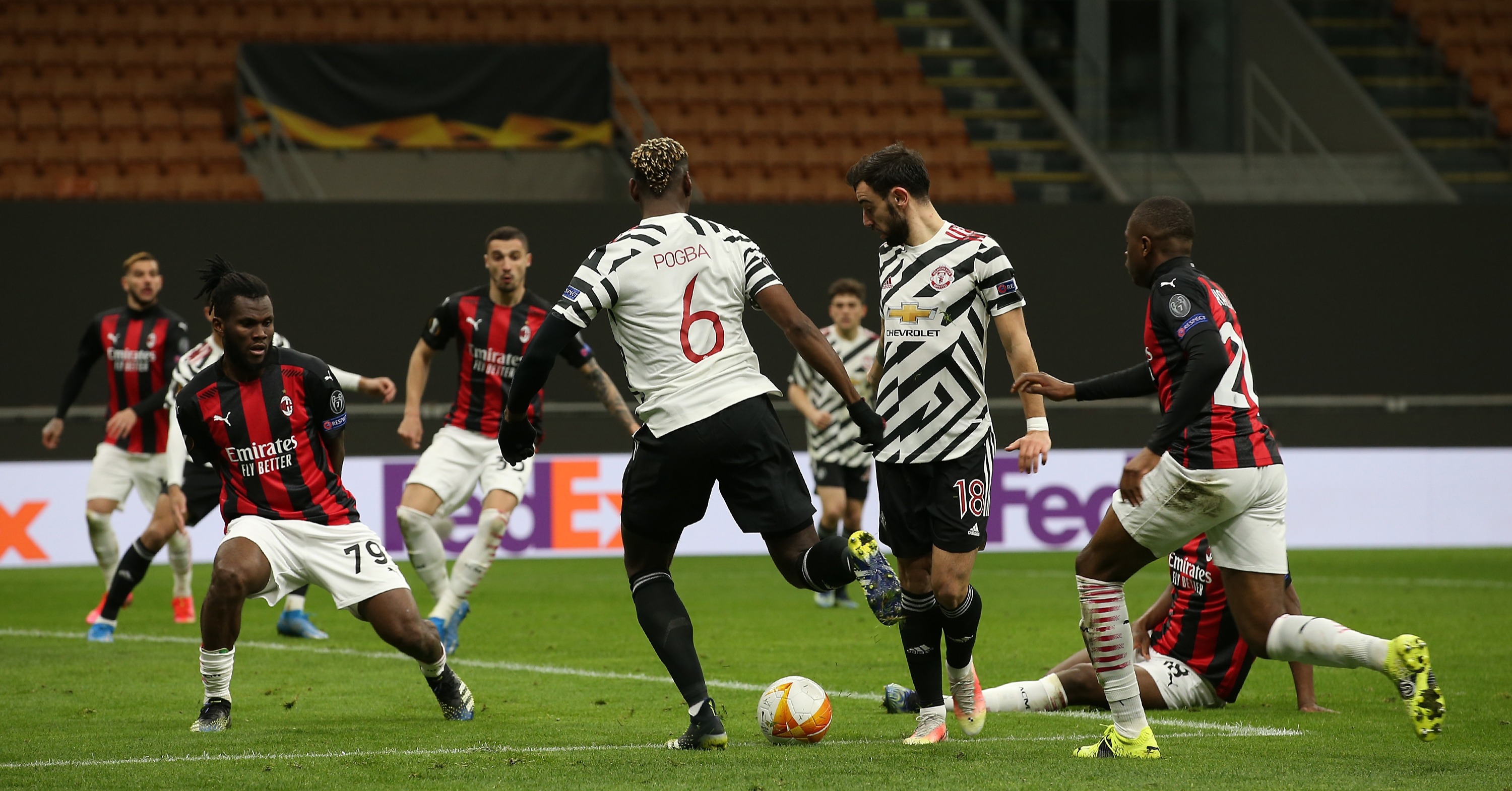 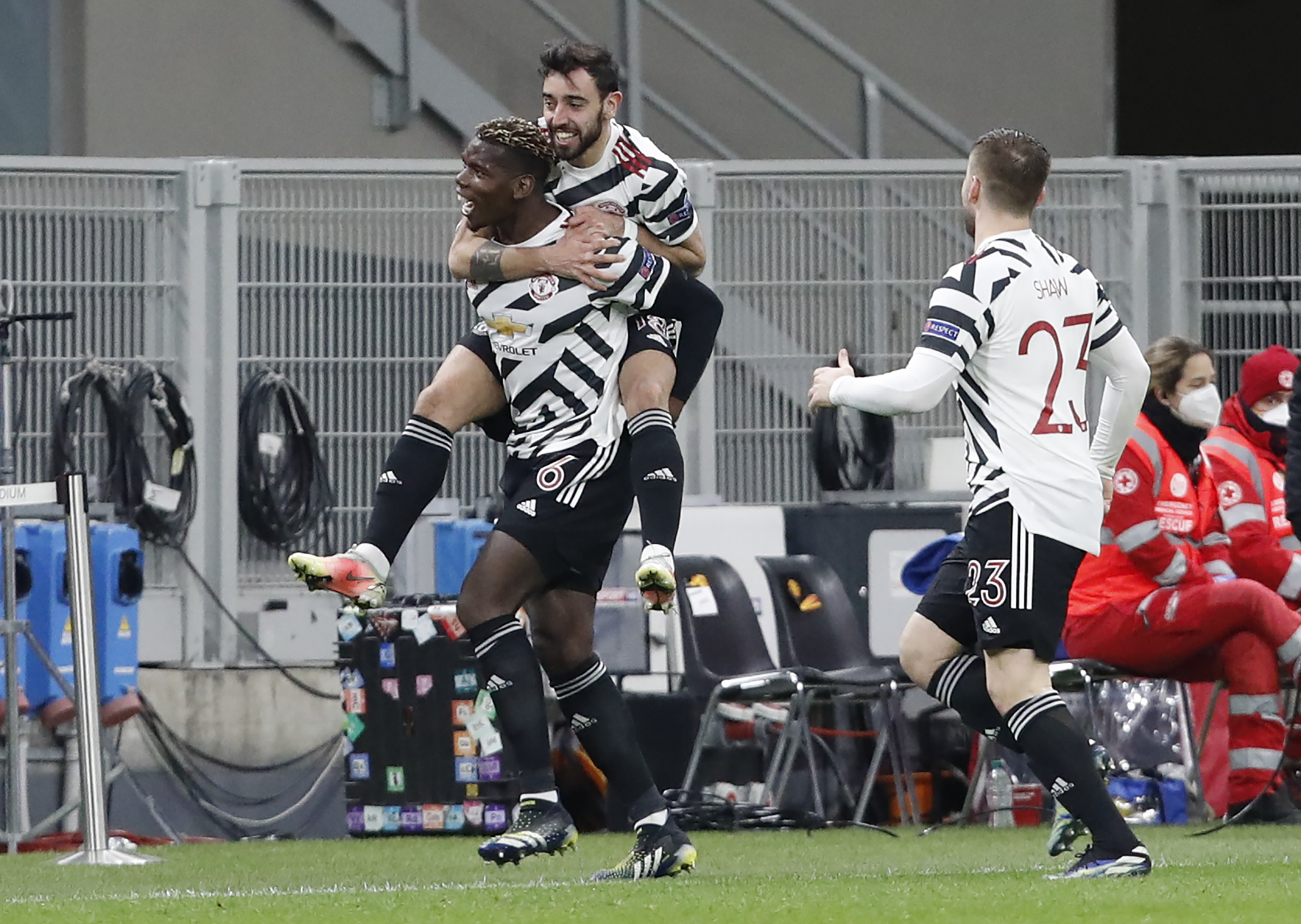 AC Milan forward and former Red Devil Zlatan was heralding his own return to international duty with his social media post– he doesn’t do qualifiers.

It could equally have been about his return to fitness for this tie, coming on in the second-half but negated by United.

One man who was really back, after missing ten games with a thigh injury, was Pogba.

On at the break for the injured Marcus Rashford he took just three minutes to decide this tight two legged tie.

Hanging in the balance after a 1-1 draw at Old Trafford it needed just someone to blink first.

Milan’s goalkeeper did. After a frenetic spell for the ball in the box, Pogba dummied a shot which threw Gianluigi Donnarumma fell for, allowing the United star to fire into the roof of the net. 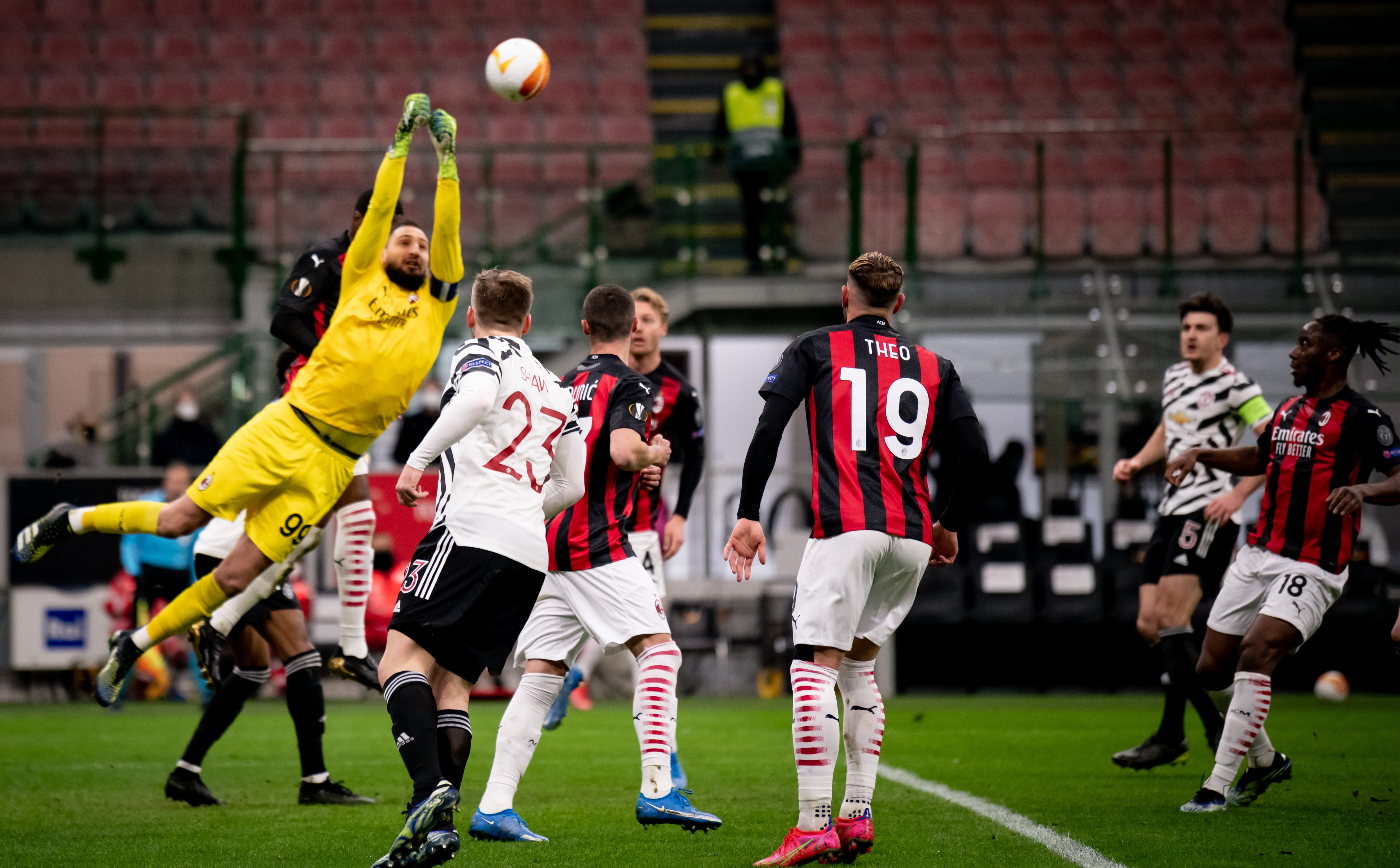 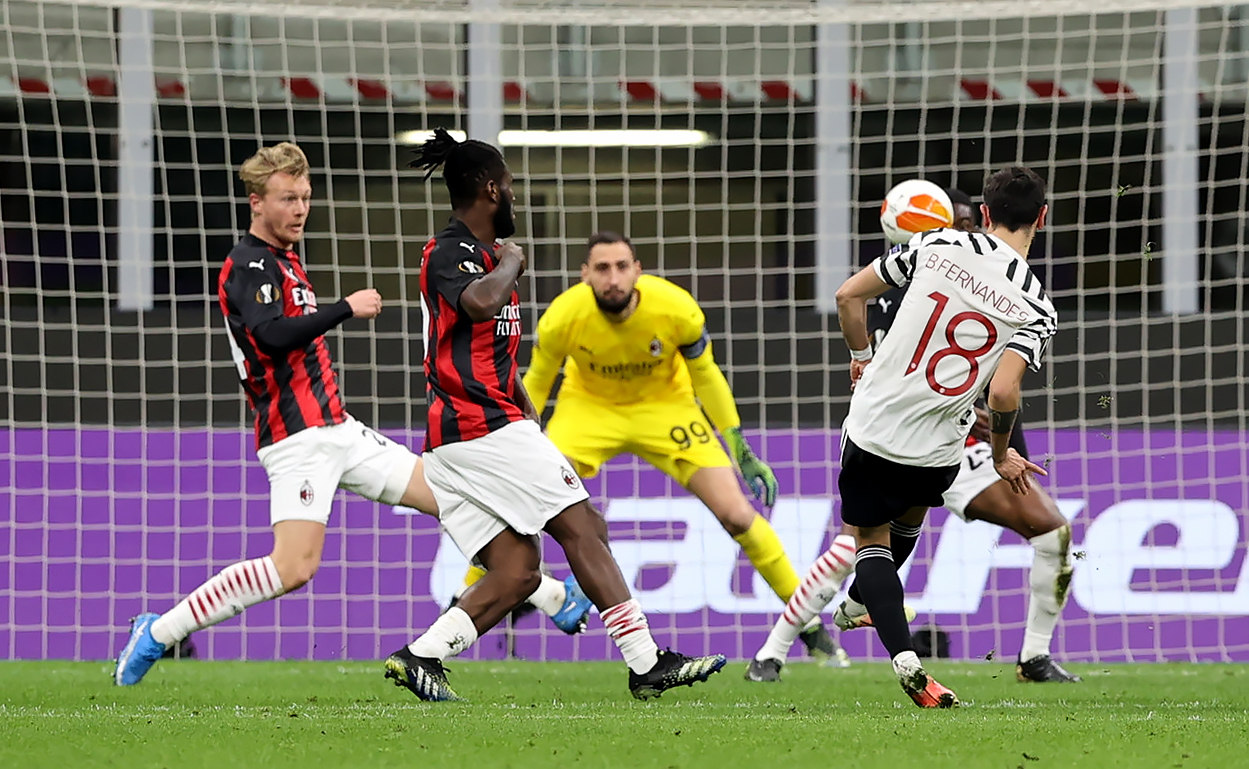 It was just like old times for the French World Cup winner having beaten Milan eight times in nine meetinga during his glory filled time with Juventus.

And for United, winning in Europe, searching for silverware.

Still, Manchester United could do with one.

The polish has not been needed at Old Trafford since they won this Europa League in 2017.

That night in Stockholm was a seriously memorably one.

The 2-0 win played out to a cacophony of noise.

The sight of Jose Mourinho walking to the United end, trophy in hand, will still live in the memory of those who were there.

It will certainly beat a bus trip round Salford to celebrate second place.

Last season this was a competition they should really have gone on to win but instead they fell in the semi-finals to Sevilla.

That hurt and afterwards Solskjaer said the team needed to take the next step.

To get that piece of silverware to give the team confidence that they can go on and reclaim their place at the top table domestically and in Europe. 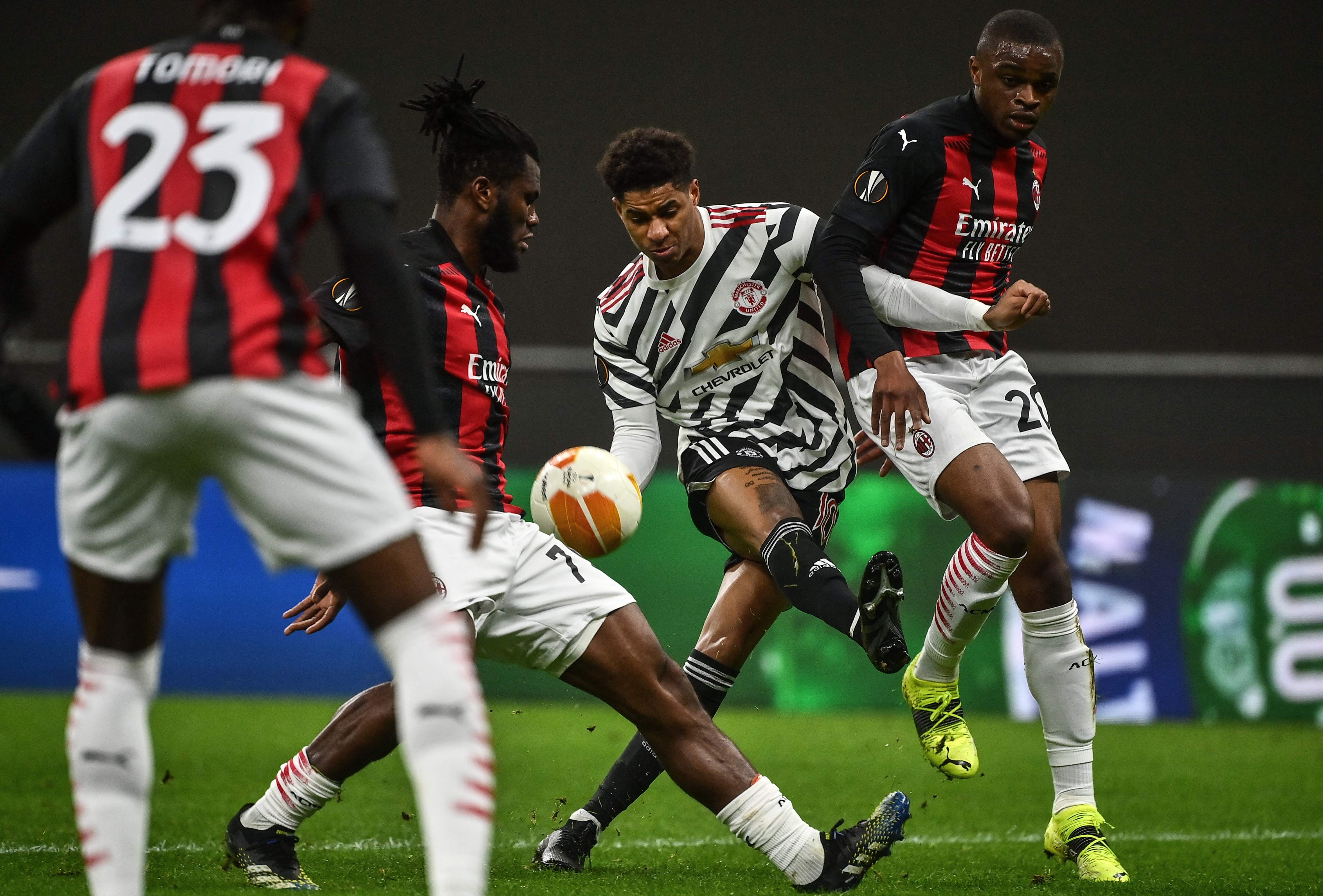 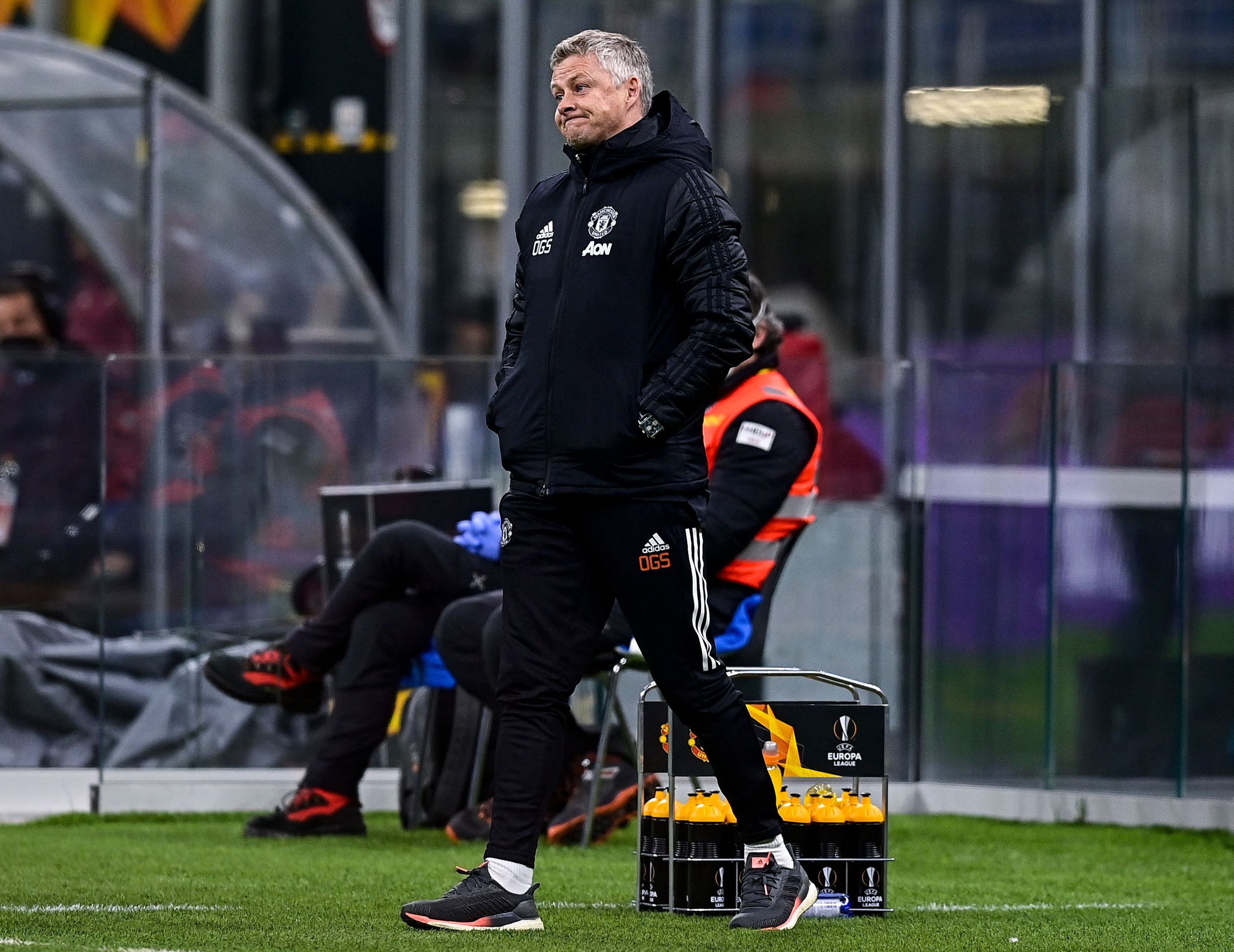 Yet, in the run up to this game the target was moved. It was all about the league, that was the sure sign of progress.

And yes he is right in a way. From third last season to second this will be a step forward.

They are 12 points better off than they were at this stage last season.

But what is the point if there is nothing tangible to celebrate at the end of it all.

As there was under Jose Mourinho and even at the end of the snorefest under Louis van Gaal who lifted the FA Cup…remember that, no me neither.

Still the museum at Old Trafford is not filled with pictures of league tables showing runners-up spot.

There is however memories of those ego-filled cups.

They will try and make a step towards winning another one on Sunday when they travel to Leicester in the FA Cup quarter-finals.

The first half last night served up little for either side although United started off on the front foot.

Indeed in the opening three minutes both Mason Greenwood and Daniel James put in good crosses from the flank. 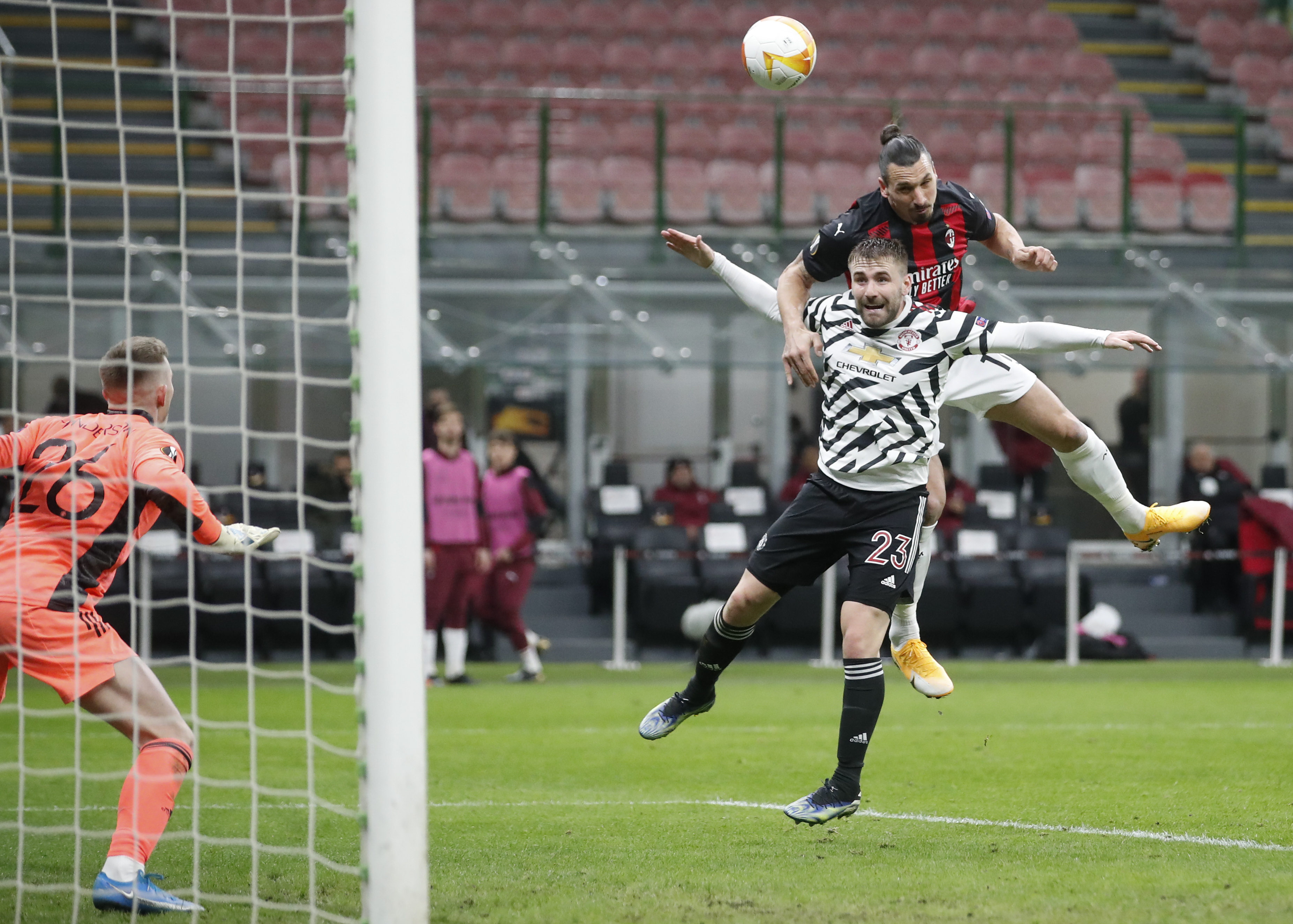 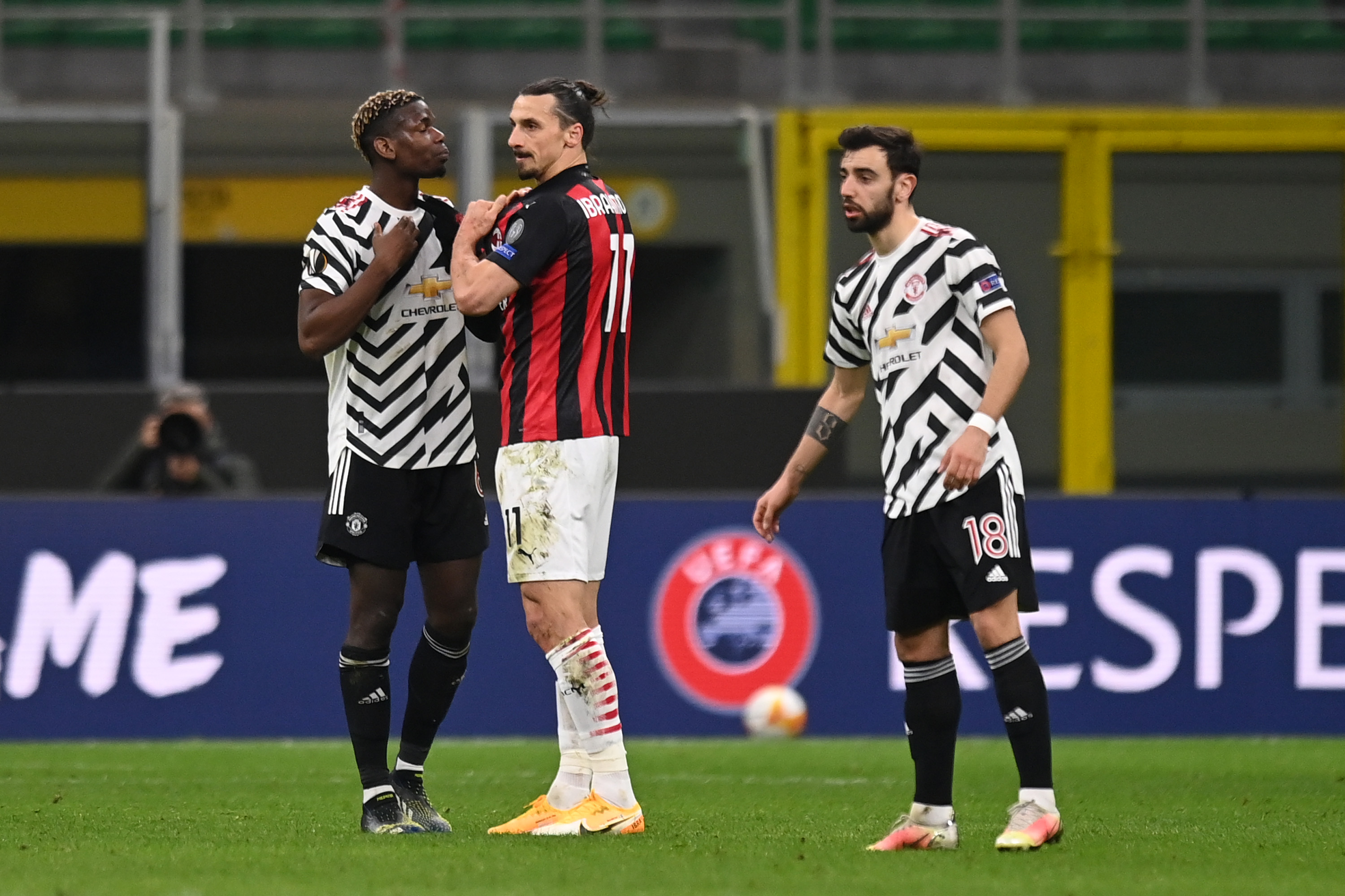 Now the argument with both, and another subsequent James cross, was whether it was a poor delivery.

They weren’t they just did not have anyone anticipating them, on the end of them.

All the likes of James can do is beat his man and provide the cross, but United simply do not have an out and out number nine to take advantage.

Had Sergio Aguero been in red they would have been ahead by the break.

That is why the money needs to be spilled on the likes of Erling Haaland this summer. The 75 million release clause, the agents bit, the dog walker, the lot.

Plenty was of course spent on club record signing Pogba and what a difference he made last night.

As he did in Stockholm in 2017 when he scored in the win over Ajax.

His goal proved the decisive moment, despite the arrival of the great Zlatan whose fine header second-half was tipped over by Dean Henderson.

So a big win against in a clash between two great clubs.

The fact it is the Europa League remains a reminder of how far United have to go.

There is a banner at Old Trafford that runs the length of the Sir Alex Ferguson Stand.

It chronicles all of his trophy triumphs, even Charity Shields.

They all meant something. This could mean something too. Second in the league doesn’t.