AC MILAN are preparing a loan move for out of favour Newcastle star Allan Saint-Maximin, according to reports.

The 25-year-old is a fan favourite at St James' Park. 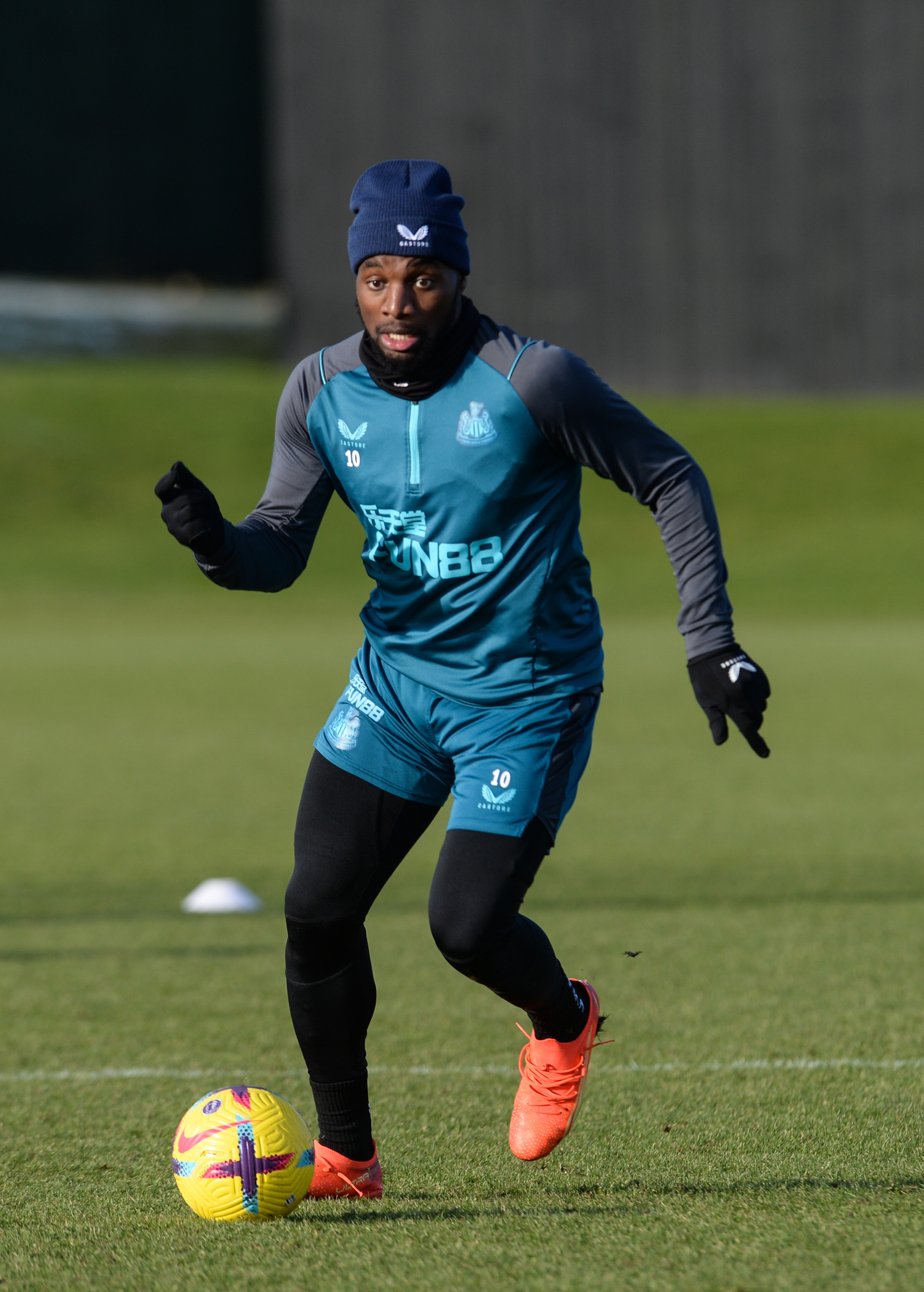 However, he has found game time hard to come by this season, only playing 631 minutes of football.

In fact, his last Premier League start for the Toon came all the way back in August.

According to Foot Mercato, AC Milan are keen on taking the Frenchman on loan for the remainder of the season.

An option to buy Saint-Maximin would also be included in the deal.

1-2-Free: Win £100 in CASH if you correctly predict three scores with Ladbrokes

The Magpies are looking to bolster Eddie Howe's squad, who are sat third in the Prem at the halfway point.

Milan are also keen on an attacker currently playing his trade in Italy.

Nicolo Zaniolo wants out at Roma and Milan are said to be in discussions over the potential signing.

Djenepo forced off with suspected concussion after being FLATTENED by Pope

Italian champions Milan are second in the Serie A – but a massive 12 points behind league leaders Napoli, who appear to be running away with this year's title.

There's also just three points between second and sixth, which could see Milan fall down the table. 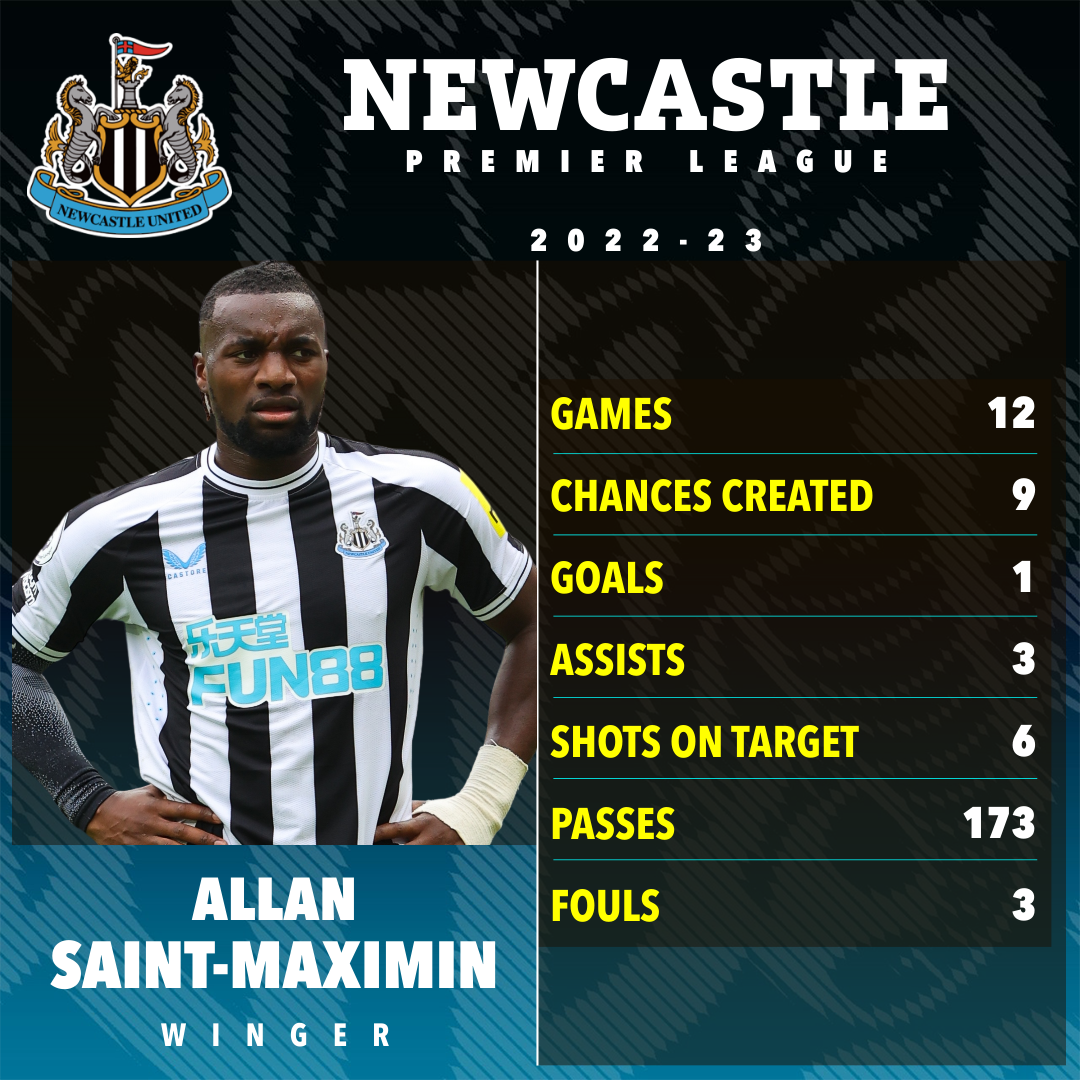