The 26-year-old leaves the Hammers after making 50 appearances in all competitions scoring 14 goals. 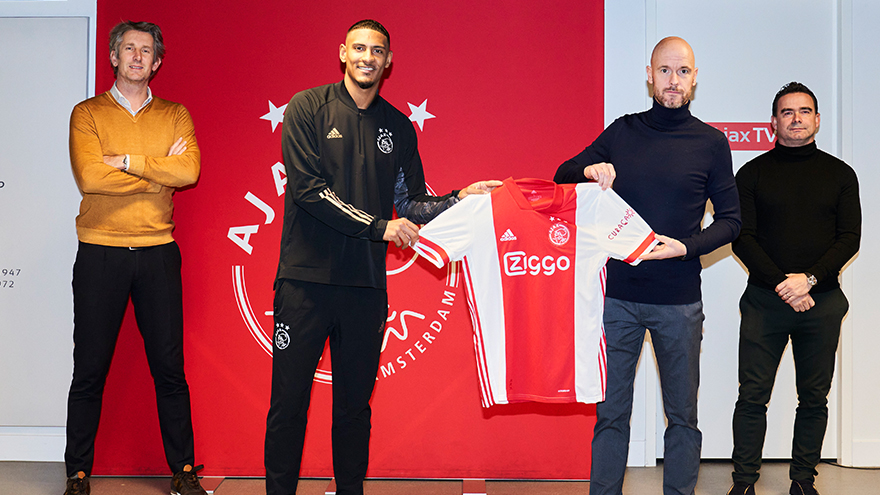 Haller joined the East London outfit for a whopping £45m in the summer of 2019.

But he failed to replicate his price-tag in the Premier League and boss David Moyes has opted to cut his losses with the Ivory Coast international.

In a statement, the Hammers said: “West Ham United would like to thank Sébastien for his contribution to the club and wish him all the best for his future career.”

Haller will now be hoping for a fresh start in Holland after penning a four-and-a-half-year contract with the Dutch giants.

It will be his second spell in the Eredivisie having spent two-and-a-half years with FC Utrecht before moving to Eintracht Frankfurt and then the Premier League.

The towering forward arrived with a big reputation and despite a handful of sensational goals, has found life tough in England.

Moyes' decision to sanction the transfer could mean he has a replacement lined up. 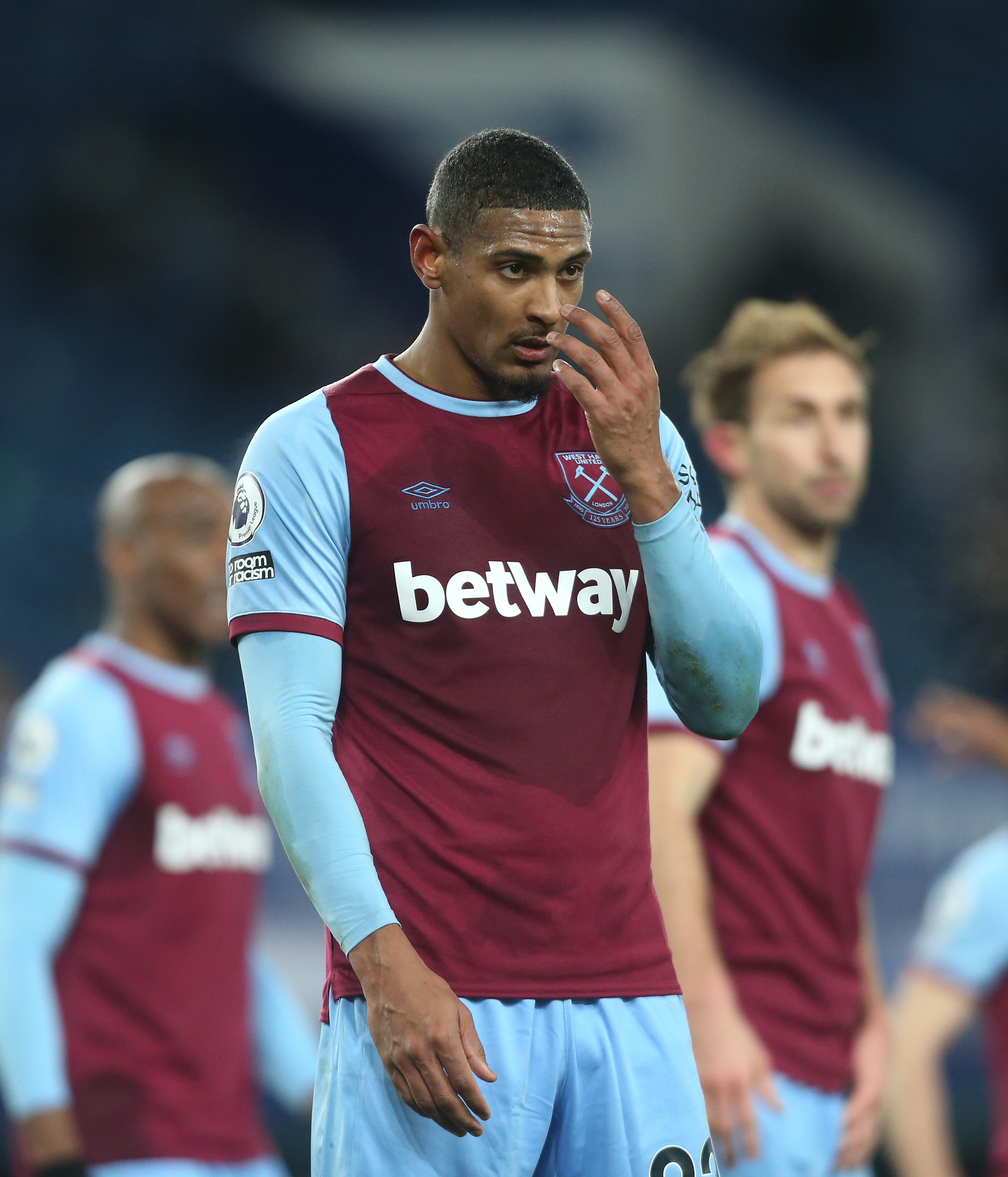 West Ham had been linked with a move for Lyon ace Moussa Dembele but the striker has snubbed the chance of a return to the Prem.

Moyes looks set to turn his attentions to Bournemouth's Josh King who is out of contract at the end of the season.

The Cherries are willing to let him leave but want £15m for his signature – a figure West Ham aren't willing to pay.

Spring Training Appears on Track, Even if Arizona Wants a Delay