The race for the Liam MacCarthy Cup is set to be keenly contested. Sky Sports pundits Jamesie O’Connor, Ollie Canning and JJ Delaney joined Inside The Game to look ahead to the 2021 championship. 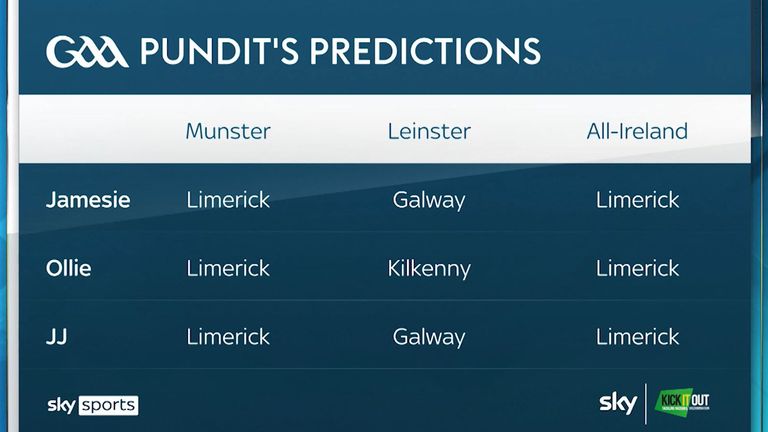 “This is the kiss of death for Limerick when the three of us are tipping them!” joked the former Clare star.

“Everything about them, they have the strongest panel, their strength and conditioning, they look to have put on a stone of muscle [each] over the winter. The age profile, the experience, the quality, players coming back from injury that weren’t available last season. And they’re probably, on top of that, arguably the best managed, best coached and best resourced team in the country.

“They’re the team that everyone has to beat. In the league, there were signs that other counties have closed the gap. Galway look to have kicked on from last year. Waterford, Tipperary and Kilkenny will have a say. Even Clare look to have turned the ship around so it’s headed in the right direction. So there are plenty of contenders.

“Limerick will have their work cut out with Cork in that opening round, because Cork won’t try to play Limerick’s game.

“For me, Limerick are the team they all have to beat.

“Galway are the favourites in Leinster, based on what we’ve seen. And they look like the one team that are best equipped to go toe-to-toe with Limerick.” 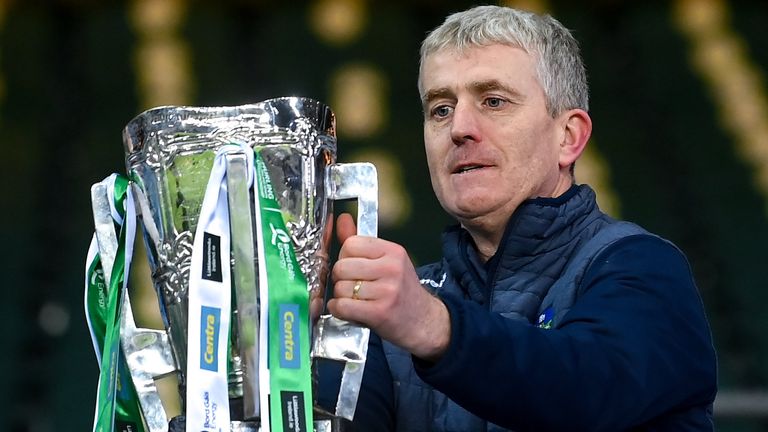 Delaney: Waterford defeat in league can spur Limerick on

“You could sit here for the next two hours listing the pros and cons for every county in Munster,” explained the nine-time All-Ireland winner.

“Tipperary will have a big say. They won it two years ago, but they’ve never really come back to win it back to back. The likes of Padraic Maher and Noel McGrath, there’s going to be a kick in these guys. Liam Sheedy is building a panel, and he used the league very, very well. They went toe-to-toe with Limerick in the league.

“But for me, Limerick are just so good. They didn’t have their [strongest] starting XV for the league. That day down in Walsh Park, when the year is over they will look back on that and say ‘that was the best thing that ever happened to us’ because they weren’t at the level they should be. Waterford were hungrier, more aggressive and were the better team on the day.

“So to get a lesson like that in the league and especially with the championship coming so close as well, I think John Kiely, it’s perfect for him to get a stick to beat him with.

“They were very impressive against Cork a few weeks ago. I think they’re getting their hunger back. And when they have their starting XV back on the field, they have three or four guys to come off the bench and that doesn’t weaken the team in any way at all. I think they’re best equipped to win it out.

“I was leaning towards Galway, until Limerick’s game against Cork. The hunger they brought to the table that day was phenomenal. They were back to where they were [in 2020].

“If they’re on full steam with their hunger and physicality, they’ll definitely win it.” 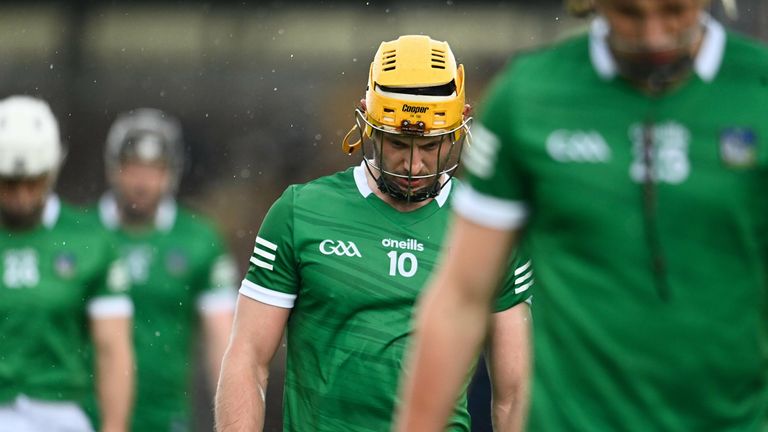 Canning: Kilkenny can prevail in Leinster

Unlike O’Connor and Delaney, Canning did not back his native Galway to claim the Bob O’Keeffe Cup.

“I think the run-in to the Leinster Championship final is going to be important, the games that teams get on the way there,” said the four-time All-Star. 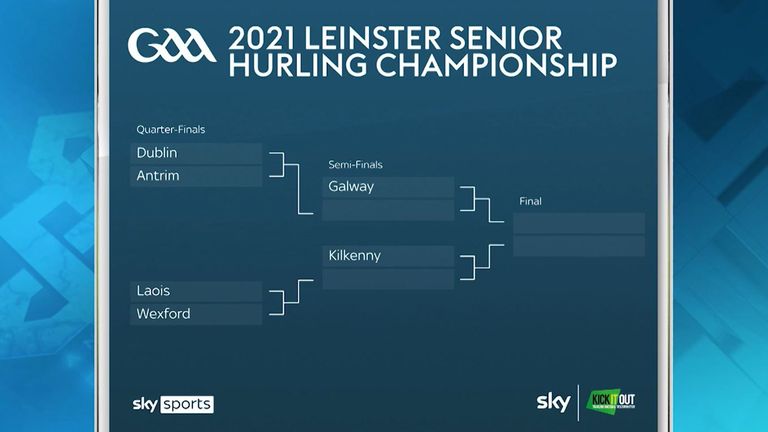 “Wexford are favourites to come through that side to play Kilkenny in that semi-final. If Kilkenny get over Wexford that day, and I suspect they will have it within them to do that, that will be a good test for Kilkenny and it will set them up for a Leinster final.

“Really, I think it will come down between Galway and Kilkenny. But I think if Kilkenny get a serious test in the semi-final, that might be the game that sets them up for a big display in the Leinster final.”