Wales captain Alun Wyn Jones has highlighted Gareth Anscombe’s “fight and desire” ahead of his expected return to international rugby on Saturday.

The Ospreys fly-half suffered a catastrophic knee injury during Wales’ World Cup warm-up game against England at Twickenham in August 2019.

Major ligament damage and subsequent issues meant that Anscombe underwent three operations and only made his competitive comeback last month.

He has started three games in the United Rugby Championship this season, and is now vying for Wales’ number 10 shirt against New Zealand in Cardiff, more than 800 days after he last represented his country.

Wales head coach Wayne Pivac faces a straight choice between Anscombe and Rhys Priestland, with bench duty awaiting the one that misses out.

It is an occasion against the All Blacks that 30-year-old Anscombe could easily have thought he would never experience, given the severity of an injury that would have broken many players.

“I think the length of time and the setbacks he has had along the way, it is a credit to him and what he has put in,” Jones said.

“Irrelevant of if you are fit and playing every week, people only see the Saturdays. Gareth would probably say himself that he has been through some dark periods when he was coming close to a return and having a setback here or there.

“He has still got the fight and desire, and if anything it is probably more so than before because he has had that time away from the game. To see him back in the squad and what he gives to the environment is huge.

“Those characteristics which you see in a player who has been through so much is good, and it can spawn a lot of determination from those around him.

“When someone comes back from adversity or a long time out, and you can see their energy growing and the smile back on their face, that is really important to a squad. 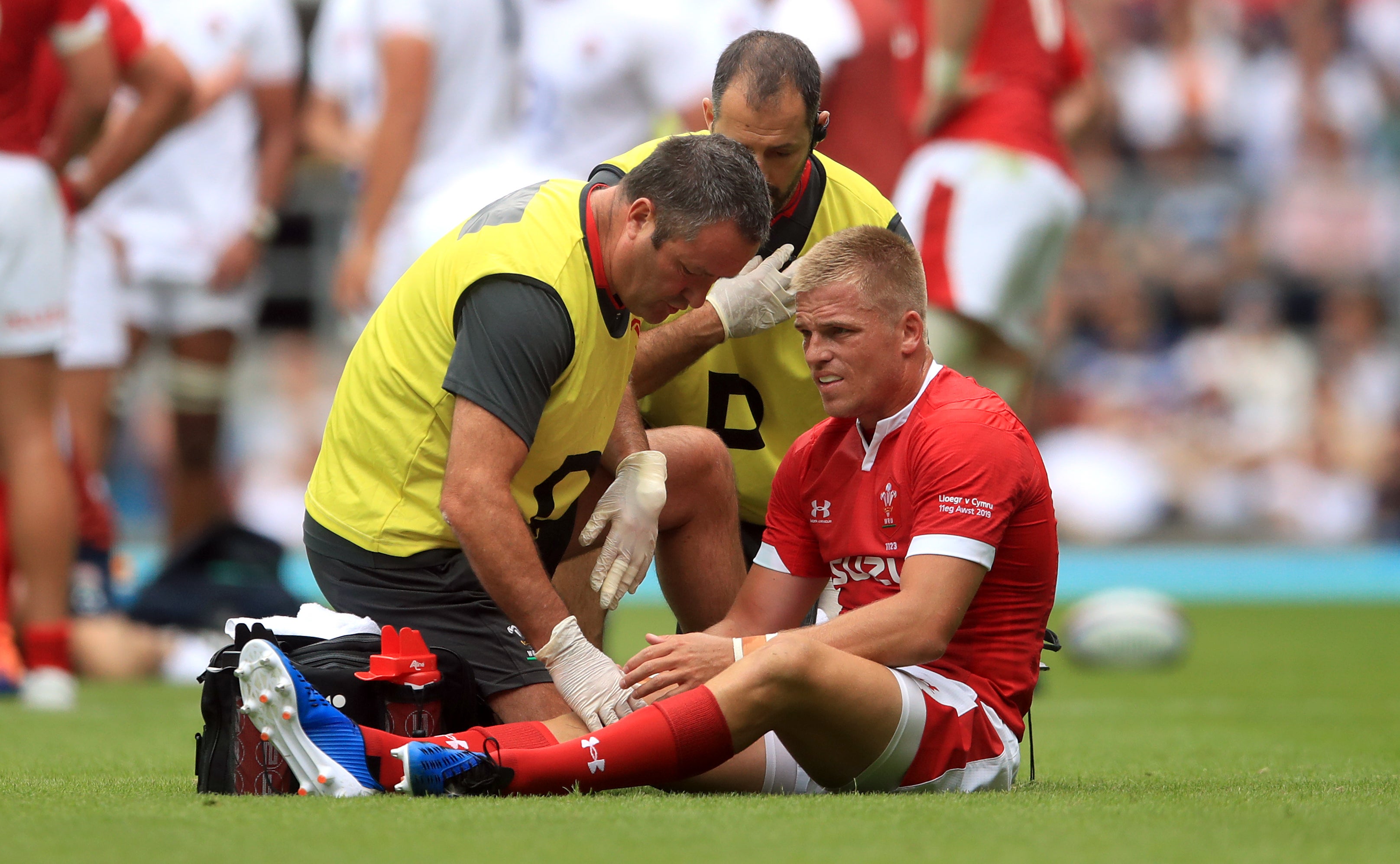 “You can feel like you are on an island when you are injured, without being too cliched about it. But to see the fight and bite that he has got, holding people to account in training, is when you know someone has their foot back in the door and is ready to have a crack.”

Anscombe and Priestland are set for key roles when Wales target a first victory over the All Blacks since 1953.

It is a run of 31 successive defeats, including 16 at home, and Wales’ task has not been helped by injuries, unavailability and illness.

With the game falling outside World Rugby’s autumn international window, Wales will be without England-based players like Dan Biggar, Taulupe Faletau and Louis Rees-Zammit because they are not released by their clubs.

A number of key personnel are absent through injuries, with British and Irish Lions stars such as George North, Josh Navidi and Justin Tipuric all currently sidelined, while centre Willis Halaholo has tested positive for Covid-19 and is in 10 days’ isolation.

Jones, who is poised to win his 149th Wales cap this weekend, helped the 2017 British and Irish Lions beat New Zealand in Wellington, but 13 previous attempts for his country have drawn a blank.

“I am aware of the stats and the records,” he added. “It’s one of those things. A lot of guys probably haven’t played against New Zealand.

“We are well aware of the history of the fixture, the succession of quality players they have always had. But our focus is on performance and building on the Six Nations and the opportunity the guys had in the summer.

“Obviously, the odds are stacked against us – I will leave those to the people who deal with the odds – but our focus is the performance and the rugby first and foremost. If we get that right, I know we will be in a decent position.”