CLIMATE CHANGE experts have warned participation in grassroots football could be on the verge of extinction by the year 2080 – due to extreme weather linked to a rise in greenhouse gases.

A huge 62,500 amateur matches were postponed or delayed by weather conditions in the last year, as rainfall, snow, ice or extreme heat made matches impossible. 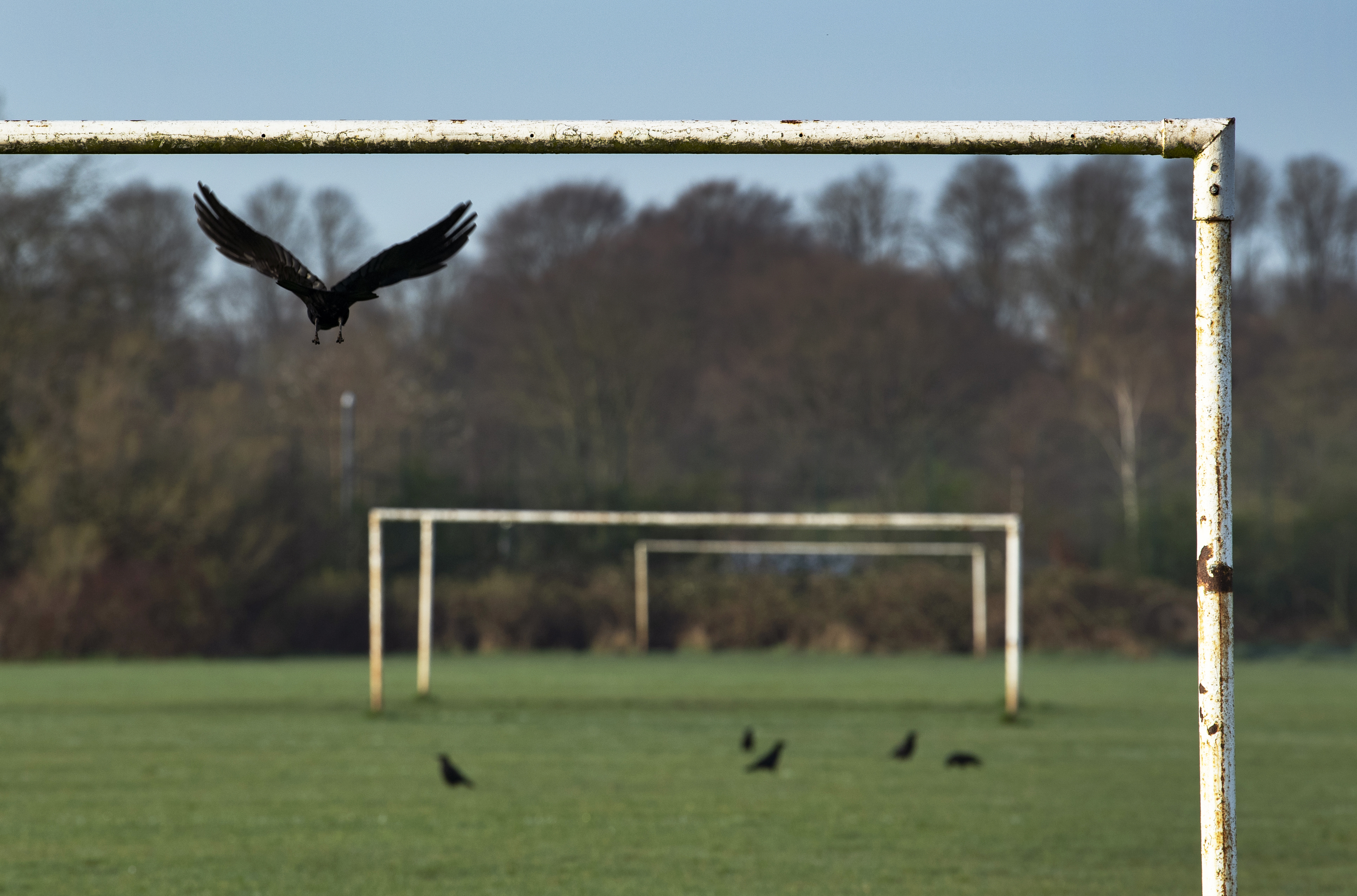 On average, every amateur football club in the country is hit with five cancellations or postponements each season because of severe weather.

This rises to an average of seven matches in Wales, the most affected area of the UK, according to the research from The Climate Coalition to mark the start of Great Big Green Week.

Experts now fear that without a clearer Government plan on how to tackle climate change, participation in the amateur game could dry up within 60 years.

Extreme weather has been linked to changes in the climate by experts at The Met Office and the Intergovernmental Panel on Climate Change.

Fiona Dear, Head of Campaigns at The Climate Coalition, said: “Top football players may be global superstars, but they represent only the tip of the pyramid.

“Grassroots football remains the lifeblood of the game and a key way that many people keep fit, socialise and stay close to their community – that’s what makes our findings so alarming.

“Extreme weather conditions linked to climate change are already having a disruptive impact on the grassroots game, but we’ve also got deep concern about future participation levels.

“With The Met Office predicting that the UK could have between 70 and 100 per cent more rain by 2080 – under 60 years away – it’s not beyond reason that participation in the grassroots game could all but vanish by that point.”

Research of 2,000 adults commissioned by The Climate Coalition found more than eight in 10 adults have had a grassroots game they were involved with affected by adverse weather.

Six in 10 report an increase in extreme weather putting paid to their weekend games, with 51 per cent struggling to find refs who will officiate in the rain or freezing cold.

More than half (55 per cent) report pitch quality deteriorating when the weather is extreme – either too hot, too cold or too wet.

Another 51 per cent feel their crowd numbers dwindle even further when games take place during particularly bad weather.

A third (33 per cent) of those polled via OnePoll worry for the future of the game, as a result of extreme weather situations changing or cancelling the matchday experience.

Grassroots football at risk due to worsening weather conditions

Brits believe the grassroots game is twice as likely as the professional model to be at risk due to worsening weather conditions in the future.

And just under four in 10 (38 per cent) would like to call on the government to do more to protect football from the ravages of climate change.

Fiona Dear added: “This is why Great Big Green Week is so important.

“People from all walks of life – no matter who they are, where they’re from or which football team they support – are putting differences aside to celebrate a love for nature and the environment.

“It’s the fight that unites.

“They’re also sending a clear message to the Prime Minister ahead of the United Nations COP26 climate talks in November: we care about climate change, and we need you to deliver a clear plan to limit a rise in temperatures and to stop floods, heatwaves and droughts getting even worse.

“Football is one part of British life that would benefit hugely from improved Government climate policies.” 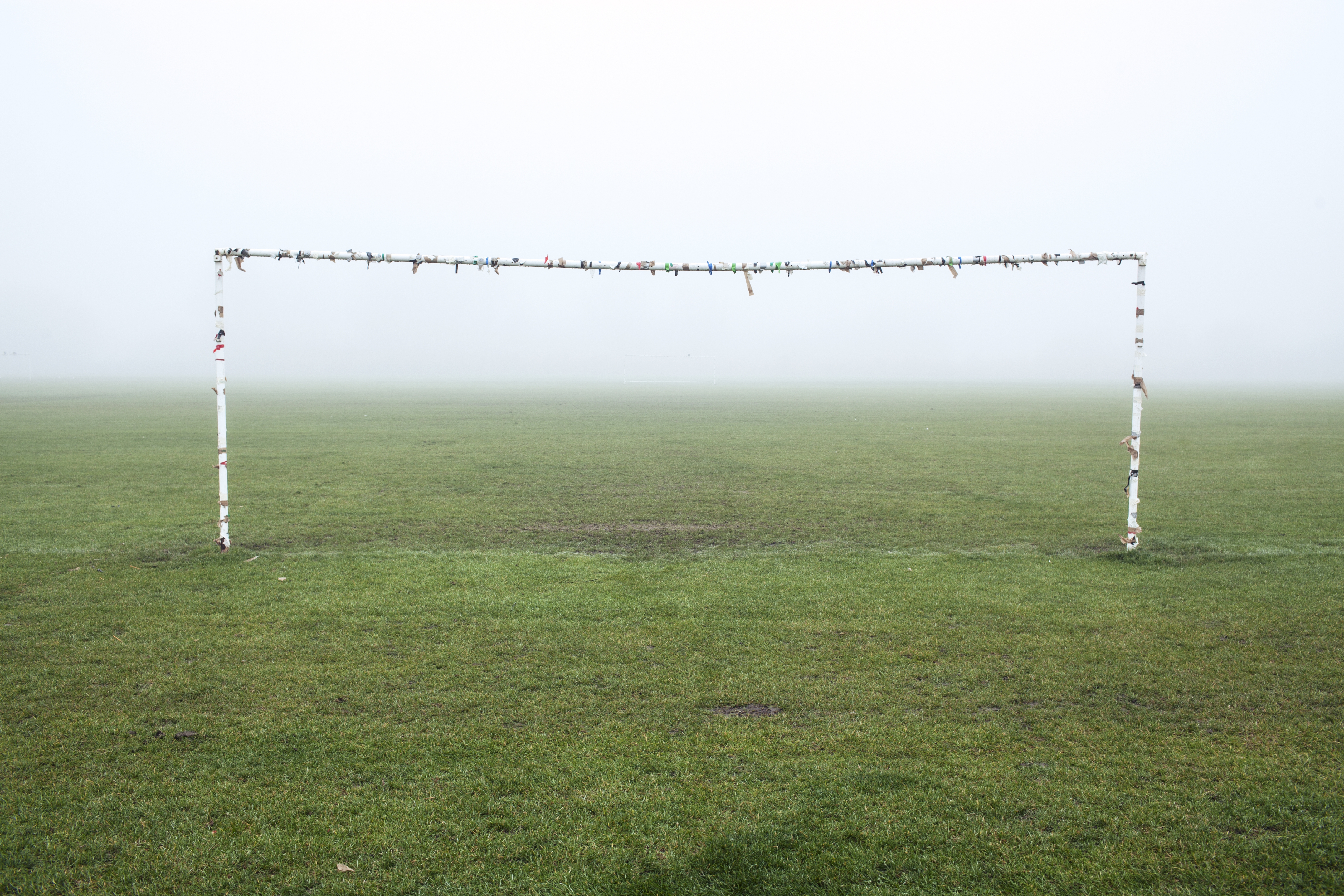 How does weather affect grassroots football?

There are an estimated 40,000 amateur football teams in the UK.

Fifty-eight per cent of people involved with amateur football teams say their team’s matches are cancelled or postponed because of adverse weather linked to climate change, leaving 23,300 teams affected.

An average of 5.39 games postponed or cancelled per club gives 125,048, divided by two to account for each game involving two teams (and removing any potential duplication), which equates to 62,524 matches overall.