ANTHONY JOSHUA is still on the "road to undisputed" with his first stop regaining the belts he lost to Oleksandr Usyk.

AJ was last year in talks to fight Tyson Fury in a historic first-ever heavyweight unification in the four-belt era. 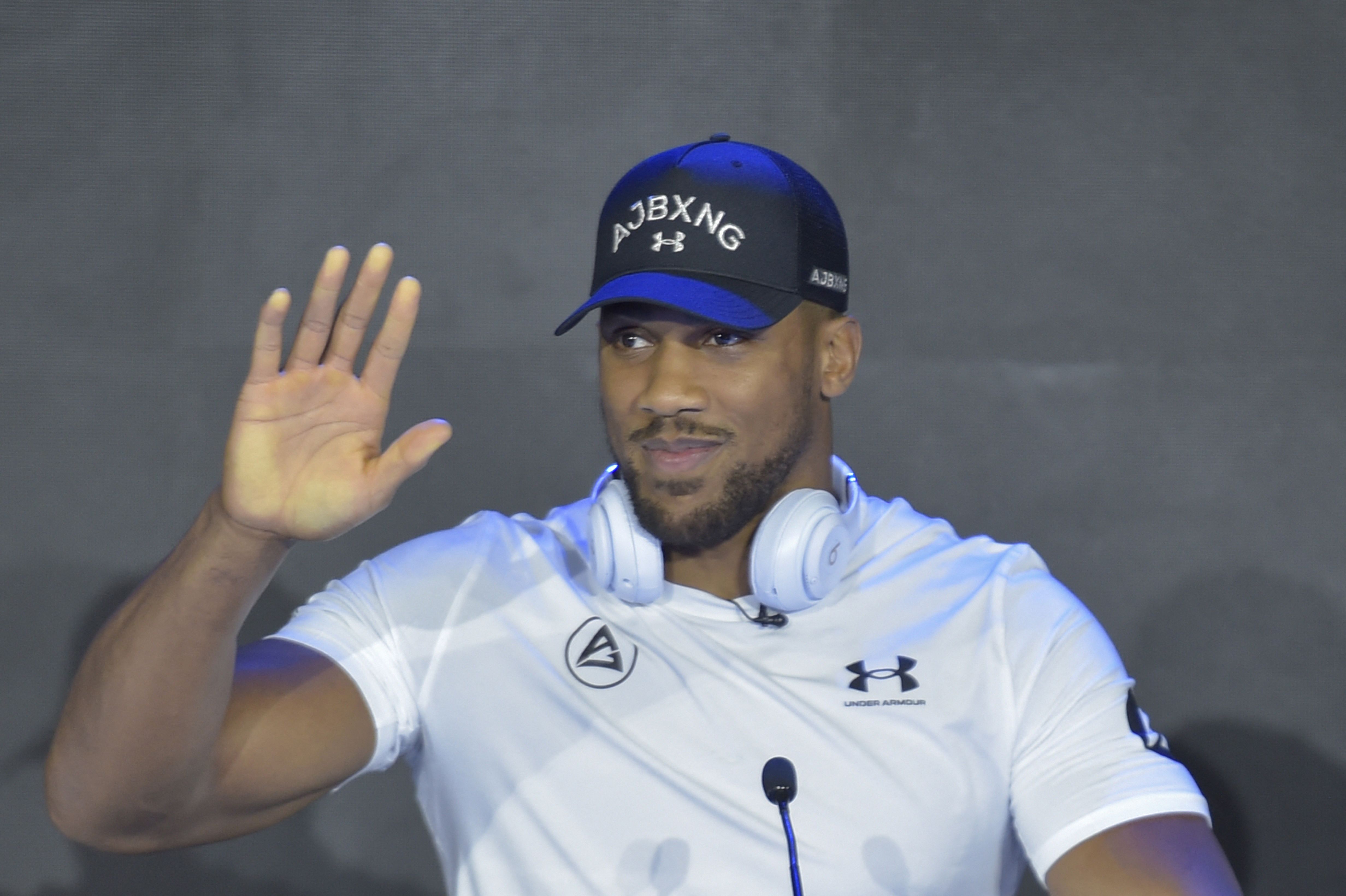 But Fury, 33, was ordered into a trilogy bout with Deontay Wilder, 36, which he won in round 11 last October.

Two weeks earlier, Joshua, 32, was beaten by Usyk, 35, to end hopes of the all-British title bout.

The pair are now signed to an immediate rematch in August 20, and AJ maintained he is still in the process of achieving heavyweight supremacy.

Joshua said: “I just want to say god is good, all the time, even through tough times. I’d like to thank everyone for coming out today. 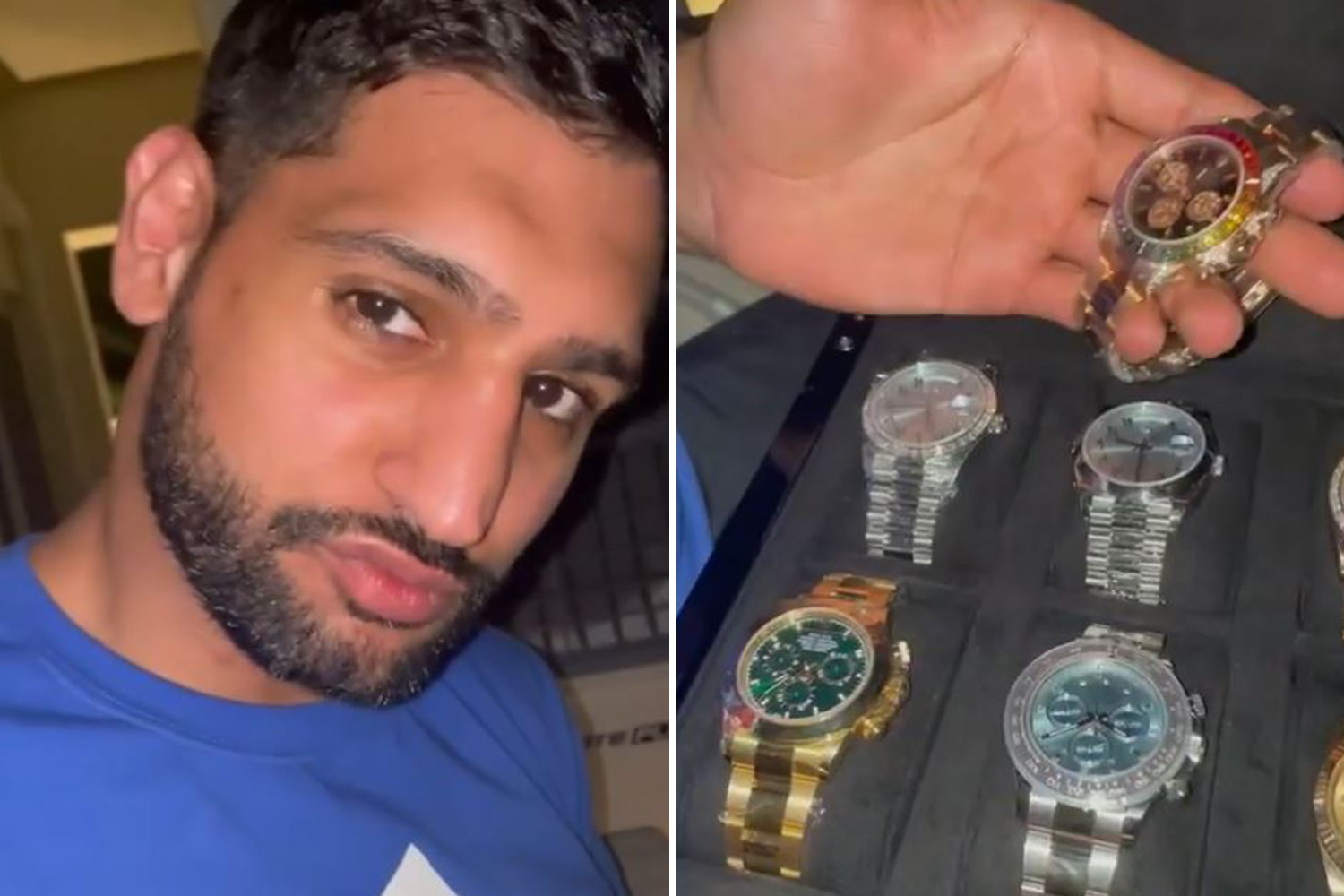 "Definitely the hunger is still there. As I always said from the get-go, stay hungry. Just keep the motivation high.

"It’s just a little blip in the road but I’m focused on the target which is sitting over there. 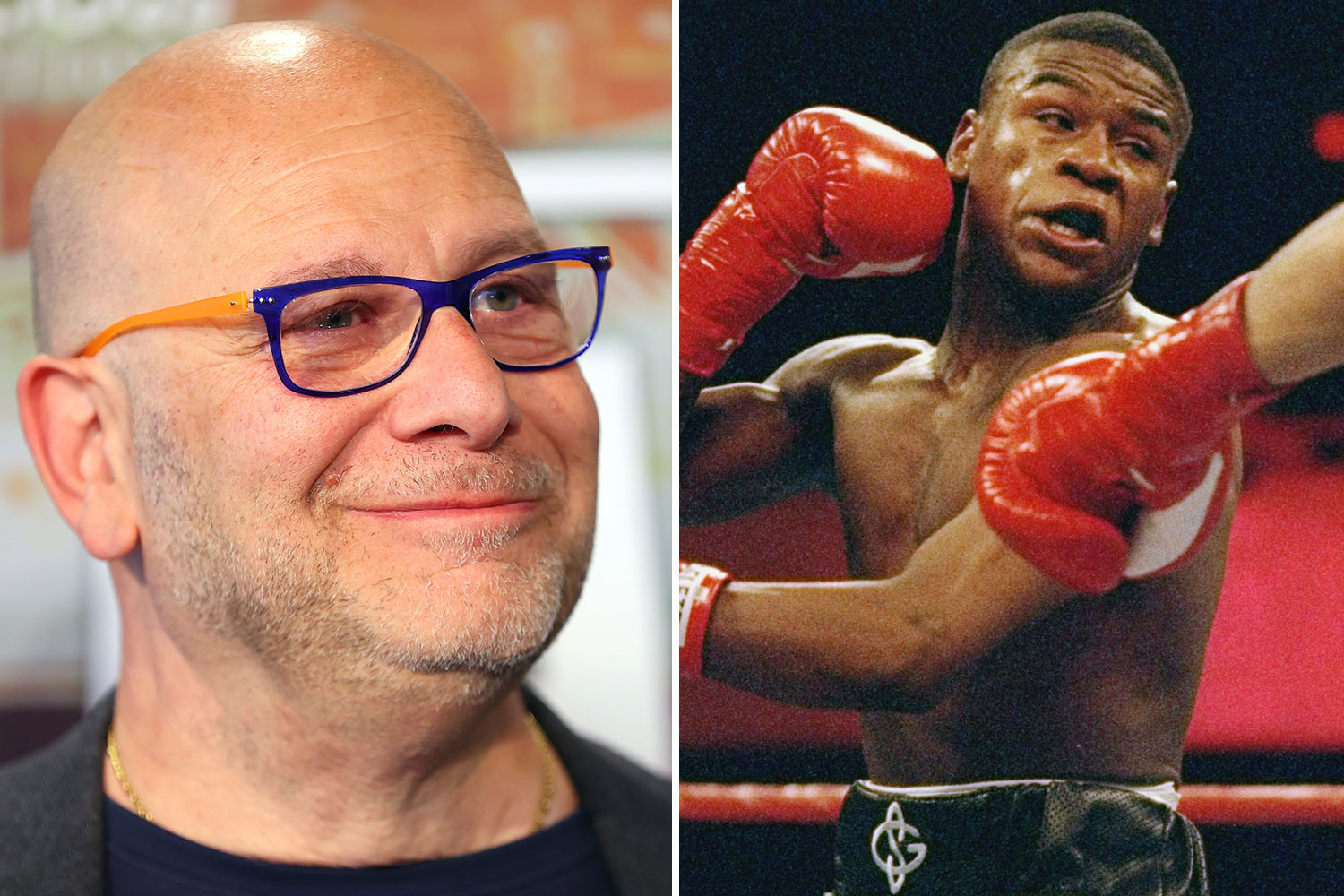 Fury announced his retirement in April after knocking out Dillian Whyte, 34, in front of 94,000 at Wembley.

But he has since opened the door to a comeback to fight the winner between AJ and Usyk – for the small sum of £500MILLION. 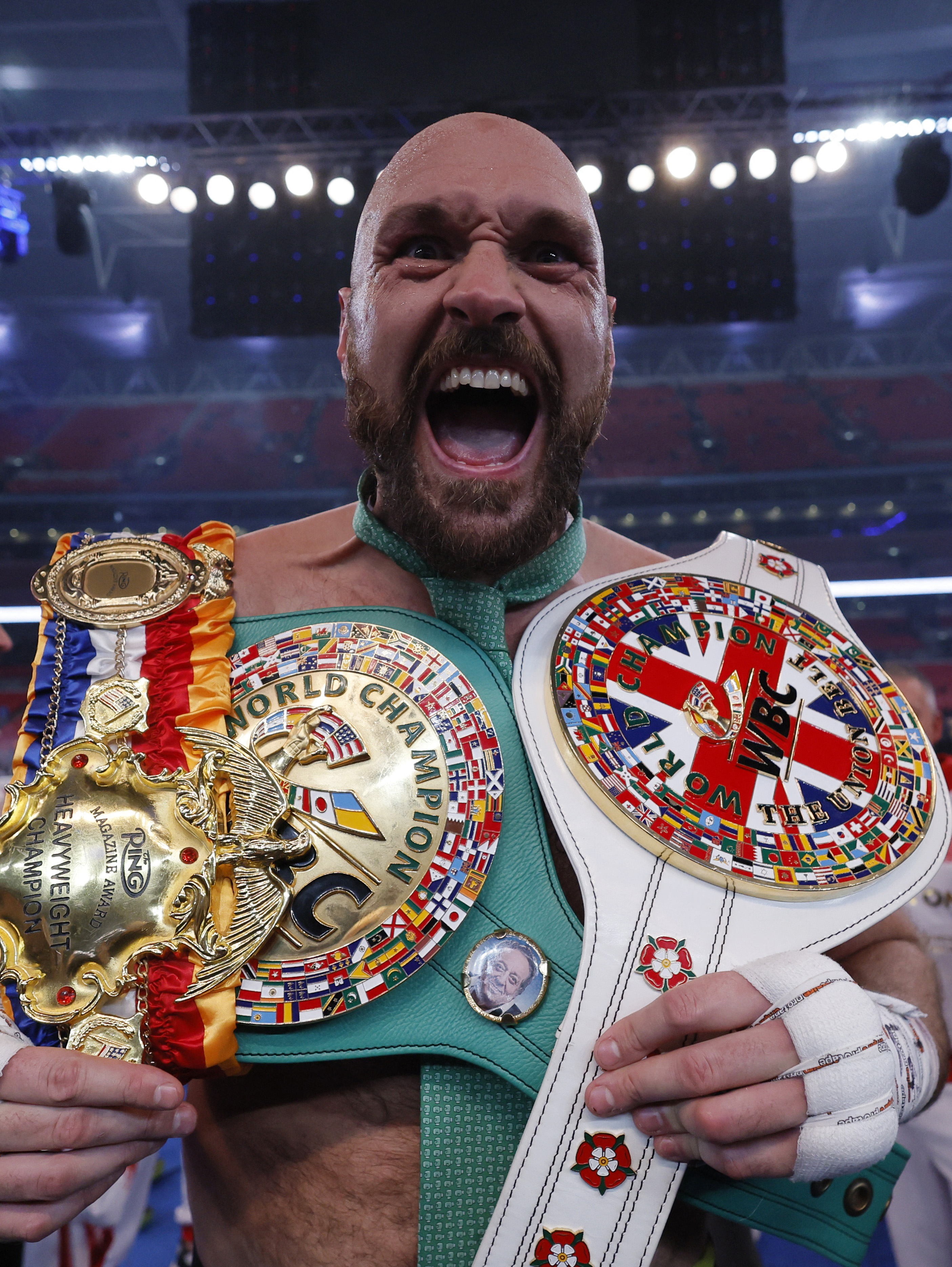