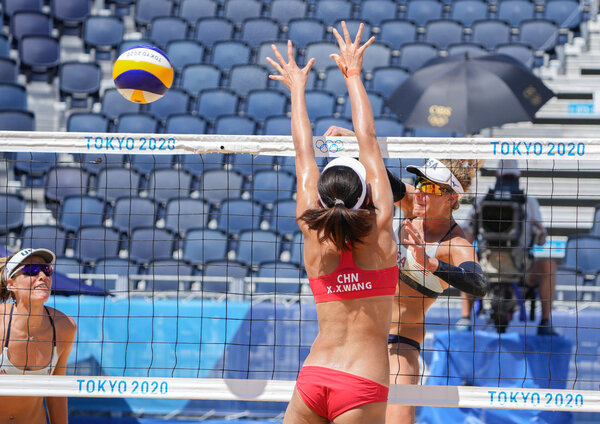 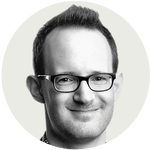 TOKYO — April Ross and Alix Klineman, an American power duo in beach volleyball, started their Olympics with a win on Sunday, defeating the Chinese team of Xue Chen and Wang Xinxin, 21-17, 21-19.

Ross, 39, has a silver medal from the 2012 Games, when she partnered with Jennifer Kessy, and a bronze medal from 2016 with Kerri Walsh Jennings, the three-time Olympic champion. She is hoping to add gold to her collection with Klineman, 31, who switched to beach volleyball in 2017 after a career in indoor volleyball.

The match would probably have been more enjoyable had it been played on an actual beach: At Shiokaze Park, it was so hot that at least one reporter’s laptop stopped working, and the rows and rows of empty seats in the stadium blocked most of the breeze from Tokyo Bay.

An early ace by Ross, one of the most powerful servers in the sport, set the tone for the match, and the Americans were in control for most of the morning. Klineman’s defense, both at the net and on the run, prevented the Chinese team from gaining much momentum.

Ross and Klineman pumped each other up, yelling “Alix!” and “April!” after big plays. “Come on, Alix, let’s go, come on,” Ross said as she sent the ball to Klineman while making a save in the sand.

Xue and Wang hung in during the second set, and a block by Wang put the Chinese up 19-18. But two powerful attacks by Ross reversed that deficit, and Klineman scored the game-winner to give the Americans their first victory of this tournament.