Home » Sport » Are fans allowed in at the T20 Cricket World Cup?

Are fans allowed in at the T20 Cricket World Cup?

AFTER months of waiting, the T20 Cricket World Cup is almost here.

Oman and the United Arab Emirates are hosting the event, which will take place between October 17 and November 14. 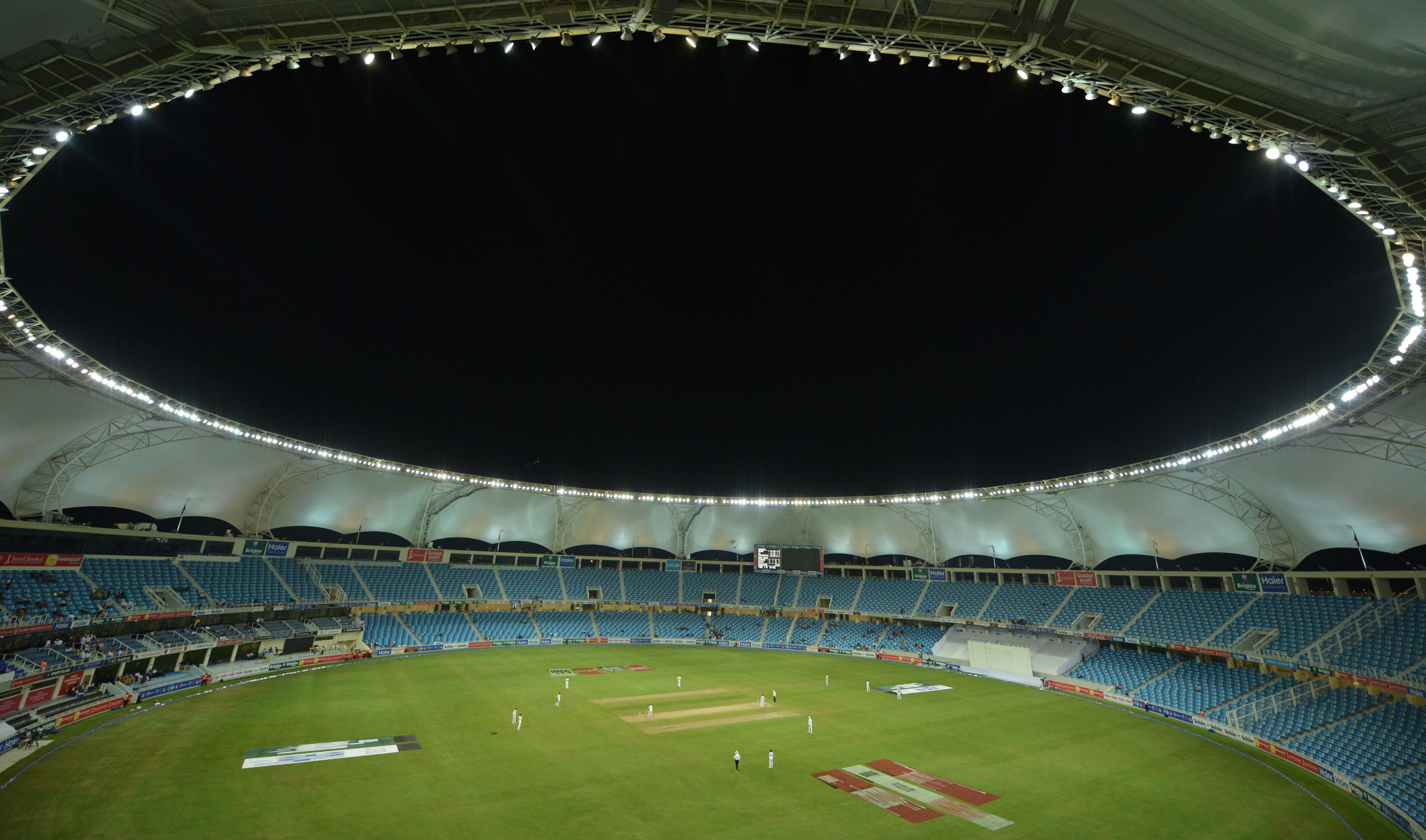 England are hoping to repeat their heroics of 2010 when they won the tournament by beating Australia in the final.

Are fans allowed in at the T20 World Cup?

Cricket matches in England were played infront of capacity crowds this summer as a sense of normality started to return.

But the cancellation of the Fifth Test at Old Trafford against India showed how fragile the Covid-19 situation can be.

The recent IPL has been played in a bio-bubble in the UAE, with no fans in the stands.

But the good news is that fans WILL be allowed for the World Cup.

The ICC have announced that every venue in the UAE will have 70 percent capacity for the duration of the tournament.

While in Oman, the Cricket Academy can welcome 3,000 fans in temporary stands. 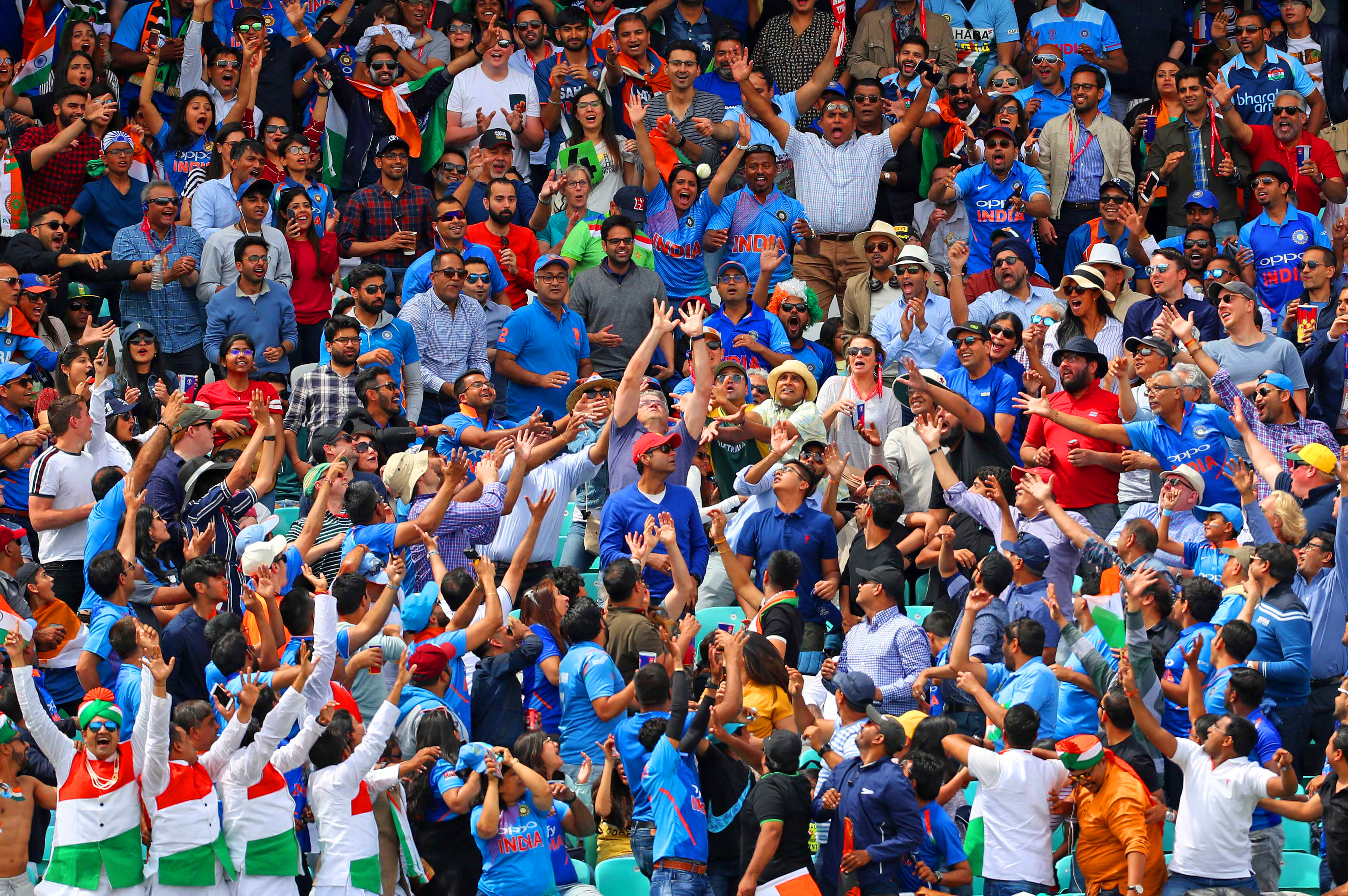 ICC acting CEO Geoff Allardice said: "We are delighted to be welcoming fans back to international cricket in both Oman and the UAE to enjoy the ICC Men’s T20 World Cup.

"Our thanks to our hosts BCCI, Emirates Cricket Board (ECB) and Oman Cricket as well as the local governments in these regions for their support in ensuring fans could attend in a safe environment.

"The biggest sporting spectacle to have ever taken place in the region deserved to be played out in front of passionate cricket fans from all 16 nations competing and we are doing everything possible to keep it safe for all.

"It has been five years since the last Men’s T20 World Cup and we can’t wait for the world’s best players to arrive in Oman and the UAE and showcase the very best of T20 cricket."